America is a country that telegraphs profoundly conflicting ideas of how women should live their lives. There are five female candidates for president. Women are fully integrated into the paid labor force: Almost half of workers are women. Seventy percent of mothers with children work outside the home; the vast majority working full-time. Across income groups, but especially among low-income families, the wages women earn increasingly represent half—or more—of what their families live on. America depends on women’s labor, paid and unpaid, and expects women to dream big, just as men do.

And yet in 2019 alone, state after state has passed laws that, if enforced, would completely undermine the United States’ notion of itself as a country that embraces gender equality. These laws ban abortion, and they’re banning it as early as six weeks, before many women even know they’re pregnant. Alabama has banned abortion altogether, with only the narrowest exceptions. So far all these laws have been blocked by federal judges, but they will work their way up to the Supreme Court, where an anti-choice majority now holds sway. Building on decades of attacks on access to legal abortion—which, after Roe v. Wade legalized abortion nationwide in 1973, became an organizing principle of the newly politicized evangelical right—these efforts have already made it impossible for many providers to practice, for clinics to stay open, and for women to afford to pay for the procedure, even in states that haven’t imposed outright bans. Conservatives continue to fight tirelessly to shame those who seek abortions and to block access to contraception, medically accurate sexuality education, and sexually transmitted infection testing and treatment. In that sense, on the right, there is no new politics of abortion. Instead, Republicans have simply run out of ways to fire up their base without banning abortion completely, and we’re getting close to the endgame.

But that’s not the whole story. As Joan Walsh writes in this issue, when she reported on the Virginia legislative races this fall, she discovered that Democrats found ways to win while championing abortion rights and despite the Republicans’ bald-faced lies. They won because they were unafraid—they didn’t avoid the issue—and because of local on-the-ground organizing that had their backs. That organizing isn’t only in Virginia, and it isn’t only about elections. A mass, mobilized movement for abortion access has taken root across the country, inspiring a new willingness among Democrats in office to stand up for abortion rights. As Amy Littlefield notes in this issue, in 2018 more measures—80 in total—were enacted to expand reproductive health access than to restrict it. That number has been steadily increasing since 2012. This year, more abortion protections were passed than ever before. These include measures that substantially expand access to abortion, as in Maine and Illinois, where it’s now covered by Medicaid, and in New York, which finally decriminalized abortion and expanded access to it throughout pregnancy. These measures are of crucial importance not just for what they do but also for what they symbolize: The movement demanding them is breaking through.

In this issue we take a measure of this split reality: the mortal threat to Roe unfolding in states like Alabama, Georgia, and Ohio, and the furious backlash on the left, which has given rise to hundreds of local and regional efforts to support those who need abortion care and has thrust the demand for abortion access to the center of progressive politics.

Women and men organize their lives around the belief that they are able to make choices—choices as varied and unique as those making them—about the profound and, often, life-altering matters of whether and when to be pregnant and whether and when to have children. The world we live in is firmly pro-choice. More Americans than ever are realizing this—and voting accordingly.

Inside this Special Issue: 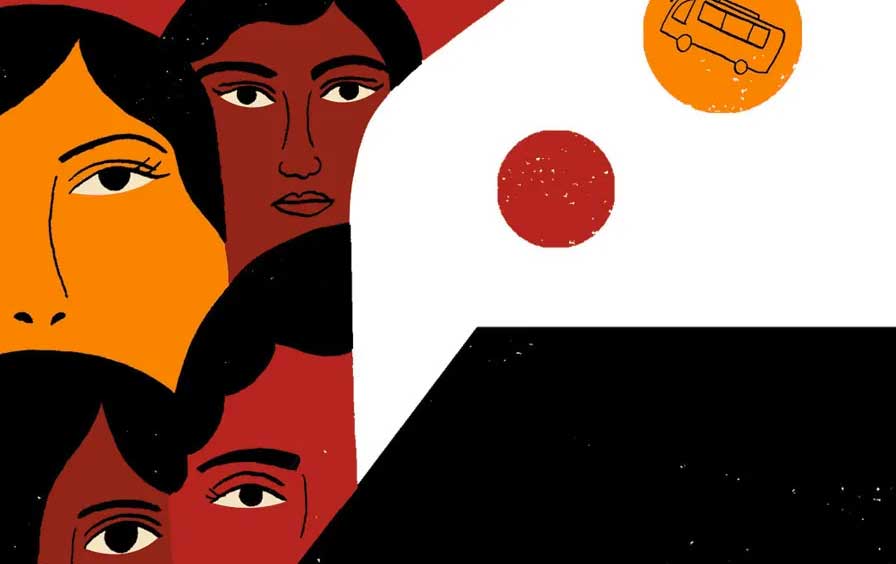 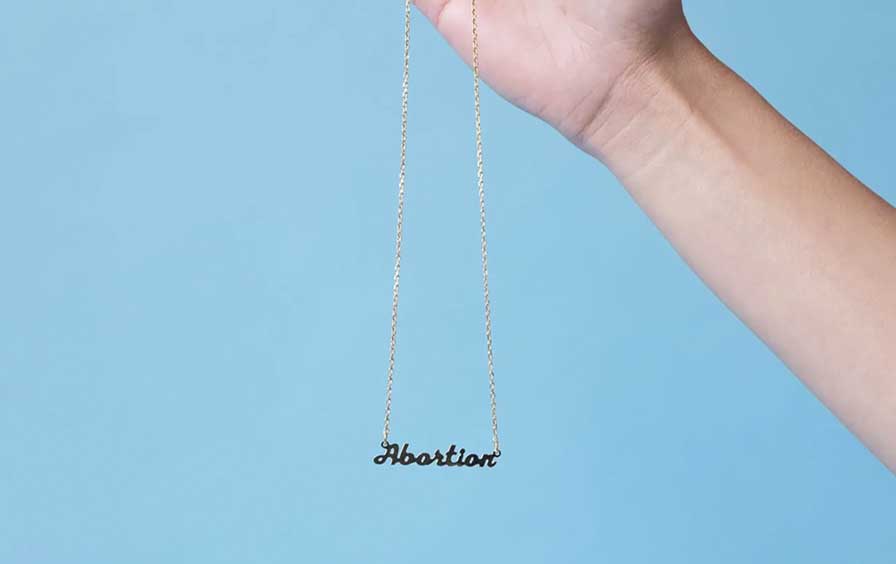 The Pro-Choice Movement Has Won the Culture War | Moira Donegan 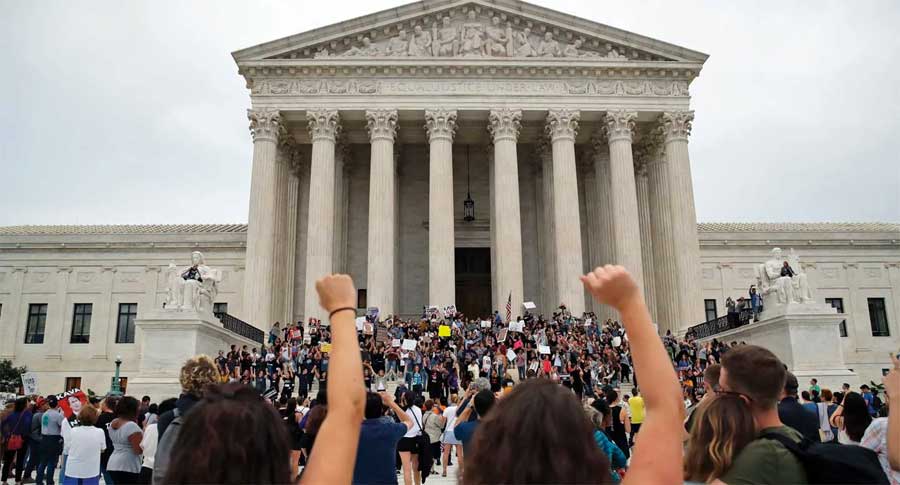 How the Next President Can Expand Reproductive Freedom | Ilyse Hogue 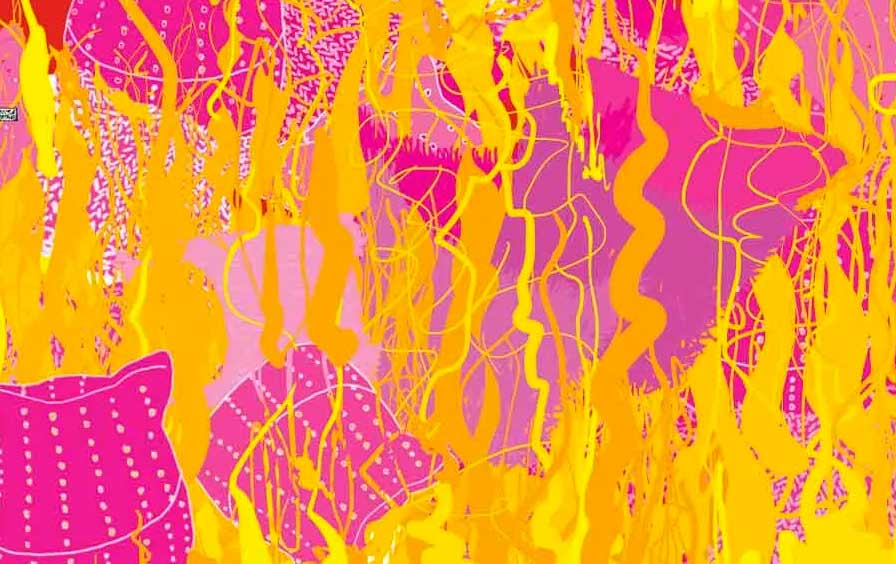 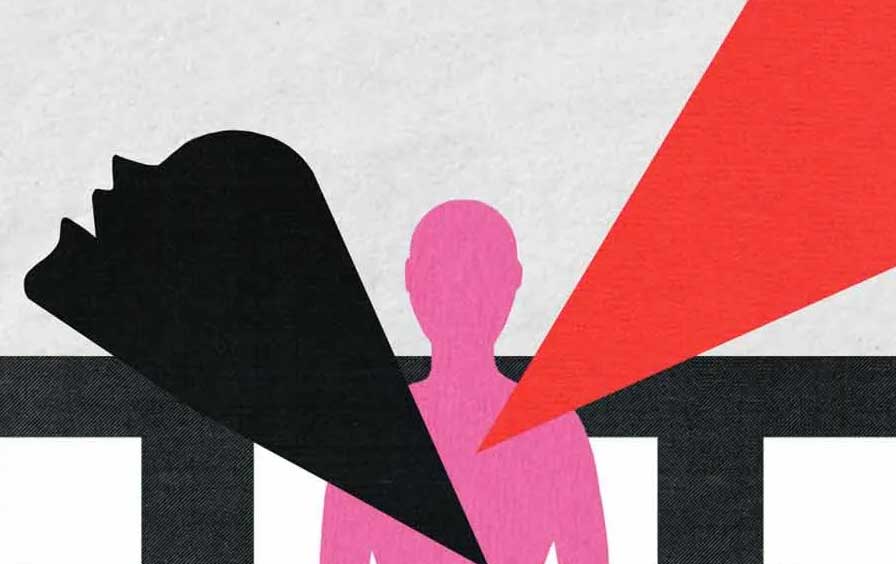 What Does Reproductive Justice Activism Look Like After the Clinics Close? | Dani McClain 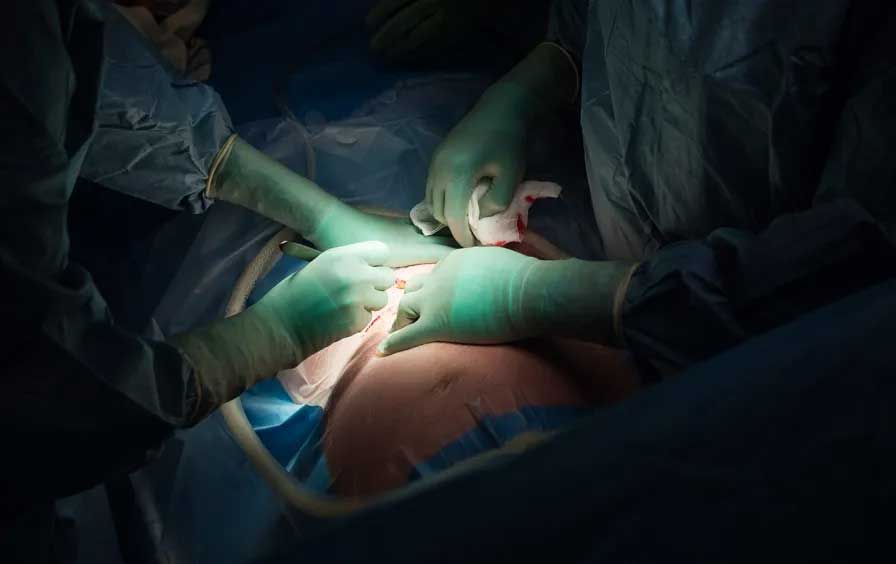 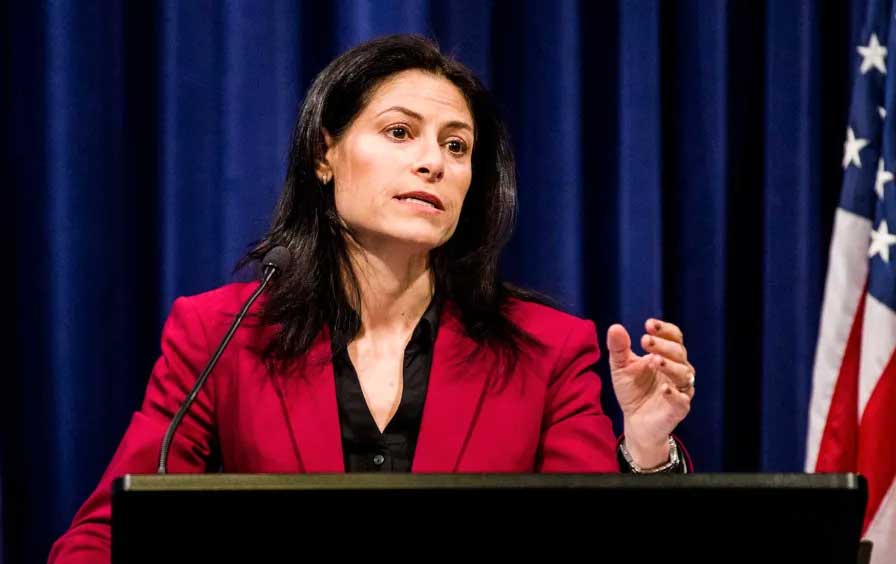 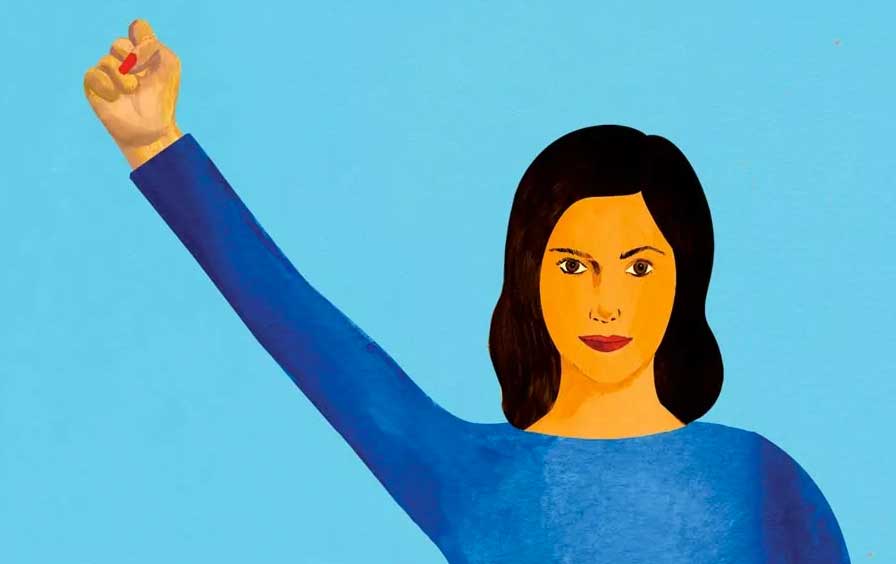 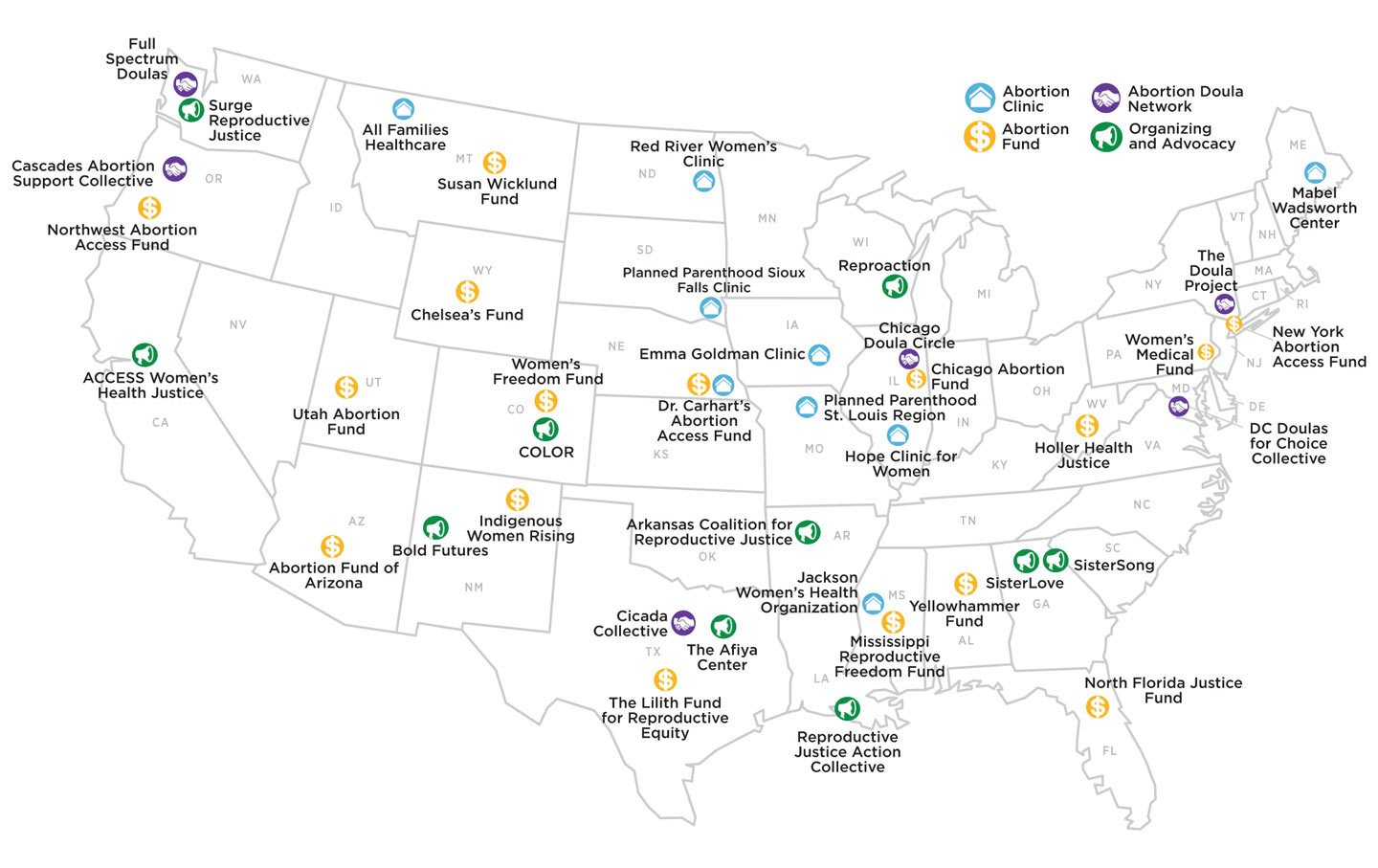