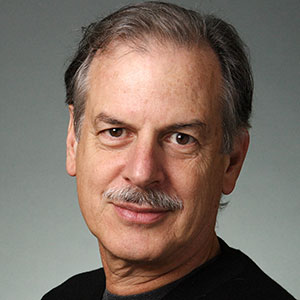 Robert L. Borosage is a leading progressive writer and activist. He created a range of progressive organizations including most recently the Campaign for America’s Future, ProgressiveMajority, and ProgressiveCongress.org. He guided the Institute for Policy Studies for nearly a decade. He served as issues director for the Jesse Jackson 1988 presidential campaign, and consulted on many progressive campaigns, including Senator Paul Wellstone and most recently, Representative Jamie Raskin. A contributing editor of The Nation, Borosage’s articles have been published by Reuters, the Huffington Post, Progressive Breakfast, the Washington Post and the New York Times.