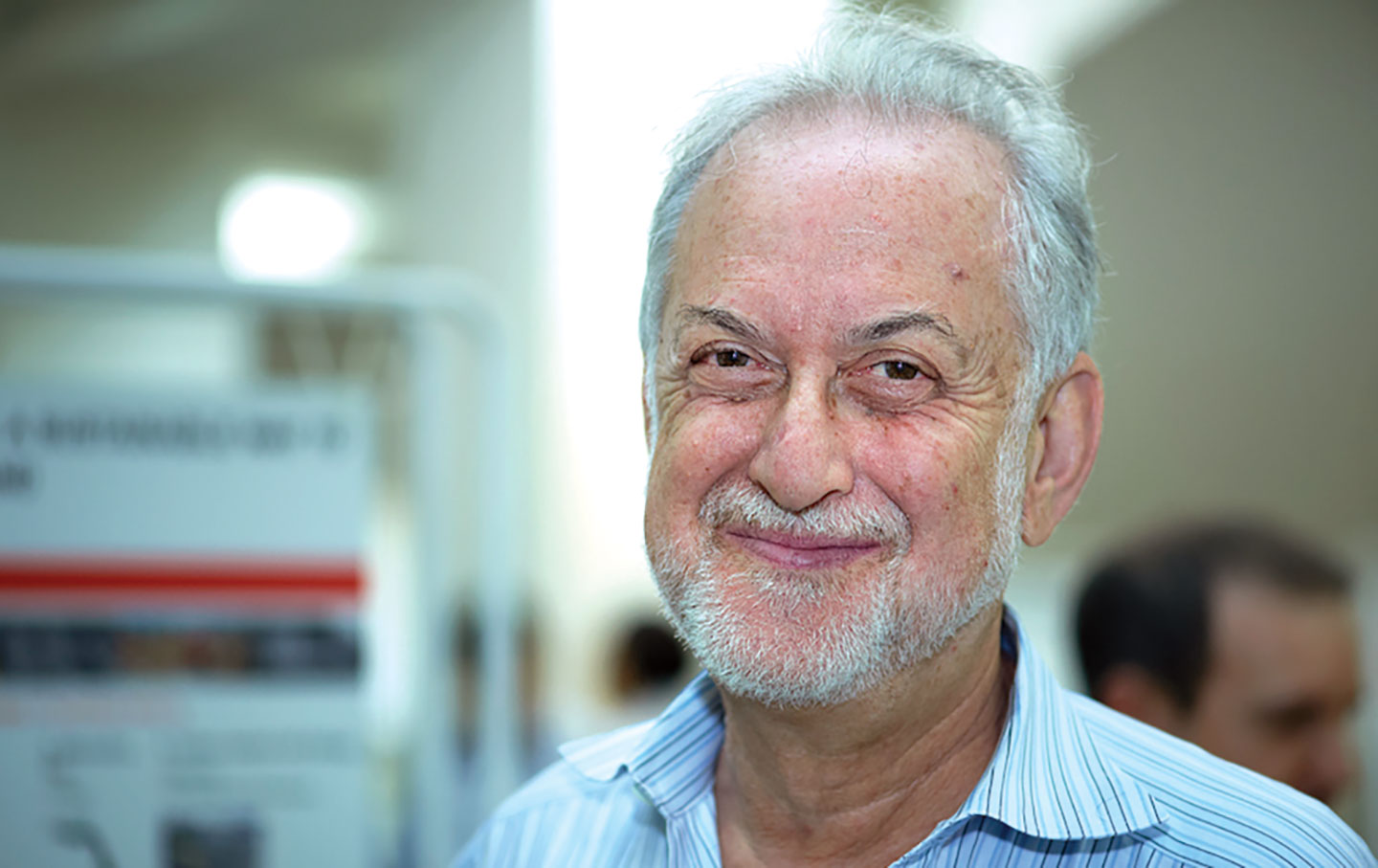 Michael Sorkin died from the coronavirus in an overcrowded hospital on March 26, and it is a shattering loss. If some people consider me an urban theorist, it’s only because in 1992 Michael conscripted me to write a chapter in the collection Variations on a Theme Park. His ideas have had an immense influence in shaping my own. He was by any measure the most important radical theorist of city life and architecture in the past half century. New Yorkers old enough to have been readers of The Village Voice in the 1980s, when he was the paper’s architecture critic, will never forget the war he waged against mega-developers and urban rapists like Donald Trump. Or how, in Whitmanesque prose, he weekly sang the ballad of New York’s unruly democratic streets. At a time when postmodernists were throwing dirt over the corpse of the 20th century, Michael was resurrecting the socialist dreams and libertarian utopias that were the original soul of architectural modernism. When the people’s city was under attack, he was inevitably the first to march to the sound of the guns. And then… his kindness, his devilish glee, his soaring imagination, his 50,000 volts of creative energy—I’m drowning my keyboard in tears. Michael, you rat, why did you go when we need you most?