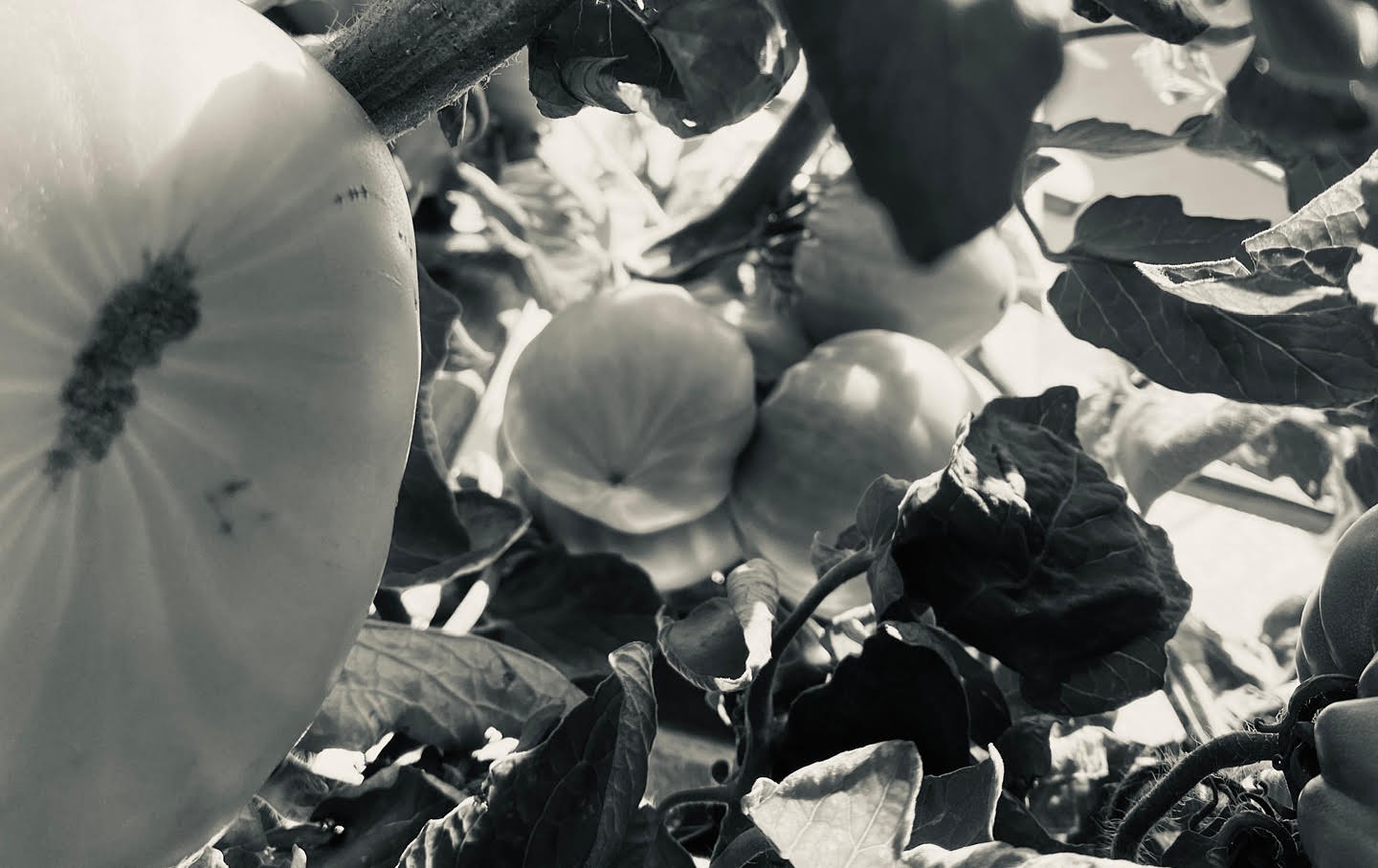 oronto—Two months before it all started, we moved out of the downtown core to a residential cul-de-sac 10 miles away, near the city’s western edge. At the time, having to move unexpectedly felt like a nightmare, but now, a year into the pandemic, this place feels like a gift. It is a beautiful home: The living room has large south-facing windows that let in light as soon as the sun rises in the morning. Along the perimeter of the backyard, there are steps leading down to a terrace-sized ledge that overlooks a creek surrounded by trees and lush foliage.

We’d moved because we had to: We were being illegally evicted through a “renoviction” order. Toronto is one of the most expensive real estate markets in North America, with a housing bubble and a crisis of unhoused people, where renovations are just one excuse to push tenants out. Our new neighborhood is not far from Jane/Finch and Brampton, high-density communities of mostly Black and brown service workers and many newcomers, neighborhoods known in the media largely for gun violence and thus for being dangerous. Visiting us soon after the move, a friend remarked on feeling unsafe, as if the nightly news’ scare stories had any bearing on the vast majority of lives in this part of the city, where the most common experience was reflected in buses full of our neighbors, mostly middle-aged and young people, riding to work early in the mornings.

Then it started, the contagion, the lockdown, the anxiety. I stopped letting light into the living room. What was the point? The living room is where we watch the news, where the ledgers of the dead kept growing. Outside, our neighbors, now called essential, still filled buses in the morning. Ontario still refuses to mandate paid sick days for all essential workers.

Now, on the cusp of another surreal spring, I have never felt simultaneously more at home and more afraid of being unmoored.

Last May we planted a garden, the first I could call my own. It is still thrilling to think about how much we were able to plant, and how much grew. The names themselves are a delight: zucchini, delicata, butternut, spaghetti squash; heirloom and red, blue, and white cherry tomatoes; black beauty and pink stripe eggplant; habanero, sweet, and red lipstick peppers; blackberries, blueberries, strawberries, golden raspberries, golden gooseberries; chives, sage, cilantro, basil, spear and black peppermint, pennyroyal; brocade and French marigolds; calendula, climbing nasturtium, velvet queen sunflower; snap peas; sampaguita, or jasmine; St. John’s wort, white yarrow, English lavender, sweetgrass, white spruce; radishes; gifted blue corn; brown bear beans; dinosaur and Red Russian kale, arugula, spinach, purslane, butter lettuce; yellow gold and blueberry kush; baby watermelons; hydrangea. It felt like a small miracle to escape the news and sit with things that needed our help. Tending to the seedlings and the plants was enough; for a time, just to keep them alive was enough to keep ourselves going.

Our garden let our neighbors peer a little into our lives. Some of their stiff coldness thawed. Catherine, a university admin worker, makes beautiful soaps and enjoys a good pastry. Adeline, a flight attendant, loves to grow things almost as much as we do. The Jewish adage “My neighbor’s material concerns are my spiritual needs” has never felt more resonant. We are learning to check in on one another in hesitant but kind ways. Yet we are still cautious about how honest we are about our needs; my partner and I still don’t know how much of our politics to share.

Near the end of 2020, when a second lockdown loomed and new Covid variants were emerging, I started going for long walks along the Humber River. Being outside before dawn and breathing the cold air reminds me that I am still alive. On every walk I meet some new fauna: cardinals, thrush, hawks, egrets, hares, even a small fox who scurries near the creek behind our house. Walking is a new and comforting ritual. I have only recently realized that I am doing a kind of cartography: learning the routes of this place, figuring out which are the easiest, which the most joyful. One imagines building a politic like this: knowing the routes that work, knowing the ones that are clogged, knowing which ones will never yield.

This moment, awaiting spring, feels less like an ending or a beginning than a respite: a brief moment until another downturn. Clearly, for some the downturn has never fully stopped. As I walk for pleasure, others are forced to leave their homes so they don’t lose their homes (while still risking their health in order to do so). The emergency benefits of 2020 have ended for many who relied on them. Eviction orders ceased for a couple months in Ontario before kicking back into high gear; thousands of people are camped out in public parks in Toronto, and instead of designating enough adequate housing or hotel spaces, the city has chosen to take a carpenter who was building tiny shelters for the homeless to court. The unresolved contradictions of capitalism keep accruing; whose lives matter and whose don’t becomes more glaringly obvious under the pandemic’s harsh, bare light. I cannot shake the feeling that we are not through this yet, even though using the generalized “we,” as in “we’re all in this together,” feels more obscene every day.