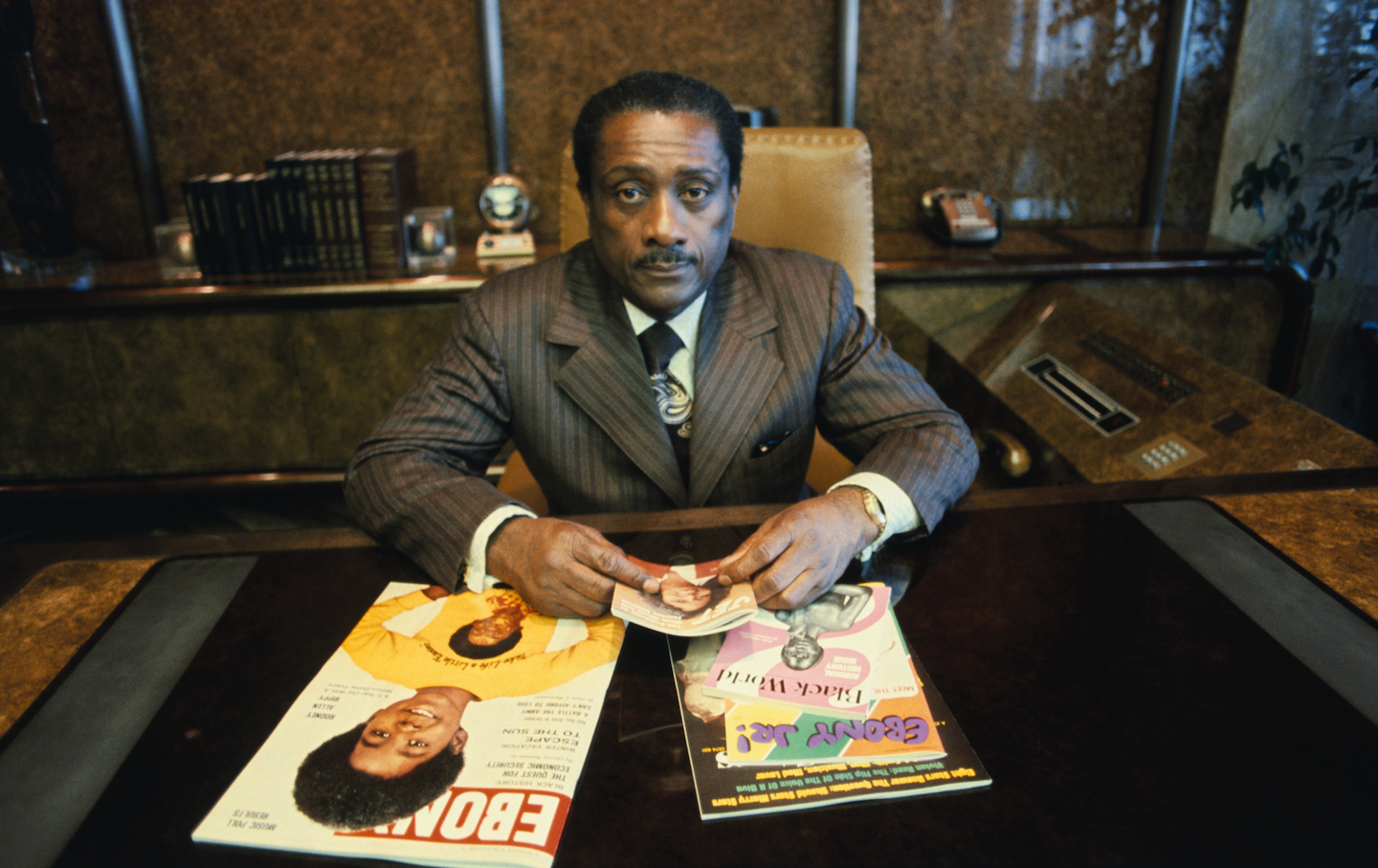 The day I heard that the default, peach-hued looking Band-Aids were known as “flesh-colored,” my heart sank. I don’t remember how old I was. Just the way I felt. Growing up as an active black boy, I got more scratches than a lottery ticket. I’d show them to my mom or my teacher. If I was lucky, my bandage would feature a Power Ranger, Spider-Man, or a T. rex. Though on most occasions, they patched me with the regular ones—the peach ones.

Until that point, I had never thought much about that color. But when a friend told me that this hue was also known as “nude,” I felt sick. I noticed “nude” never came in brown. After that, whenever someone put a peach one on me, I’d peel it off, preferring to wear the scar rather than the scam.

This Band-Aid-induced nausea is common. The same queasiness arises in millions of black folks when they hunt for skirts that fit their hips, makeup that matches their undertones, blades that don’t bring razor bumps, or any other product or service that treats black buyers as more than three-fifths of a shopper. The yearning to be seen as not just an equal citizen but also an equal consumer stretches deep into the 20th century and sits at the heart of Brenna Wynn Greer’s recent book Represented: The Black Imagemakers Who Reimagined African American Citizenship.

Greer’s book tells the story of black civil-rights-era entrepreneurs who cajoled American corporations into catering to black people—for better or for worse. Her scholarship helps readers reframe the protest-centric narrative of the civil rights movement by teasing out how black capitalists’ products and public relations campaigns impelled major corporations like Standard Oil and Coca-Cola to support racial justice. However, far beyond the purview of voting rights and desegregation, this history also illuminates the origins of the racialized marketing that companies have employed to profiteer off black communities for generations.

Represented’s most gripping profile follows Ebony founder John H. Johnson, who started the monthly black photo magazine in 1945. At a time when all previous ad-based black magazines had folded, when most major marketers designated black readers as worthless, when civil rights groups offered some of the few stable black publications, Johnson broke through. His strategy was simple. Sex sold. So did gossip. He combined the two to market magazines like Ebony, Jet, and Hue and build the Johnson Publishing Company (JPC) into what Greer calls “the largest, most successful, and most powerful black-owned means of communication in the postwar world.”

Readers loved the cocktail Johnson’s publications offered: the glossy imagery of black affluence, the beauty of a bikinied black woman vacationing on a sailboat, the swagger of America’s first black major league baseball player, the dazzling depictions of celebrity, scandal, skin care, dining, fashion, and news. Johnson helped his audiences forge a confident, cosmopolitan self-image. He made them thirst for more of his offerings—sexy, glamorous, and edgy portraits of blackness, contradicting every ugly stereotype of Jim Crow America. 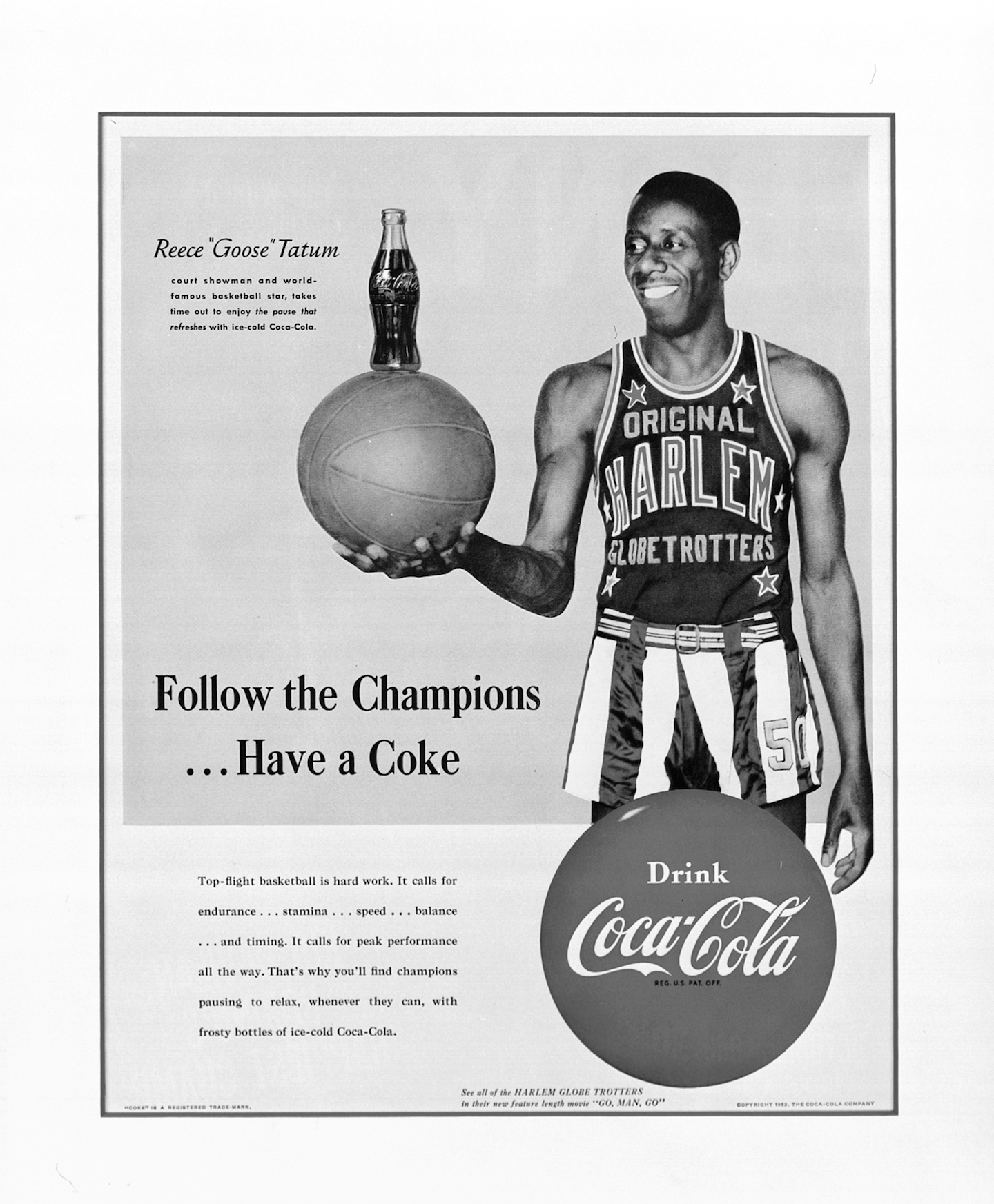 His success was colossal. By 1948, Ebony boasted “around 475,000” monthly subscribers. Jet hit nearly 450,000 readers four years after it launched. With such a large captive audience on the hook, Johnson sold major advertisers like Pepsi-Cola, Colgate, MGM, and Capitol Records on black people’s and publications’ profitability and built JPC into a financial powerhouse. As JPC’s prosperity grew, so did its political influence—a feat Greer illustrates in the aftermath of 14-year-old Emmett Till’s lynching.

When white men savagely murdered the vacationing Till in Mississippi in August 1955, Jet published the brutal aftermath of the attack. Leveraging its vast footprint, the magazine circulated images of Till’s body for weeks on end, marking a watershed moment in the then-burgeoning civil rights movement. In many ways, this story is the magazine’s finest hour, but Greer minces no words explaining the profit motive behind this decision. Johnson had firmly appraised the market value of Till’s mutilation. The Jet edition first showing Till’s grisly images sold out—400,000 copies—and “the issue became the most popular, iconic, and historically significant of the publication’s entire run.”

The magazine even stuck to its “cheesecake strategy” of printing pinup models to market the units. On the cover of that famous September 15, 1955, Jet is “a body length photograph of a young, light skin black woman, tagged as a ‘pretty Los Angeles City College coed,’ seated on a rock,” Greer writes. “JPC’s motivations concerning the Till case, it should be clear, were more capitalistic than moralistic or altruistic, which is not to say that they were not politically significant,” she says, noting that Jet’s marketing helped ensure that “Till’s lynching was not lost to obscurity.”

The Till case illustrates the tension between black activism and capitalism. JPC maintained attention on the atrocity of anti-black state violence while exploiting the imagery of black suffering. With Till, Greer’s analysis shows how capitalism can both function as a tool to advance anti-racist organizing and bind the profit motive to the spectacle of white supremacy. For many readers hoping to glean insight from this book, capitalism’s promises and pitfalls will leave them wondering, “Can black people use a system so long predicated on the violent extraction of value from their bodies to get free?” 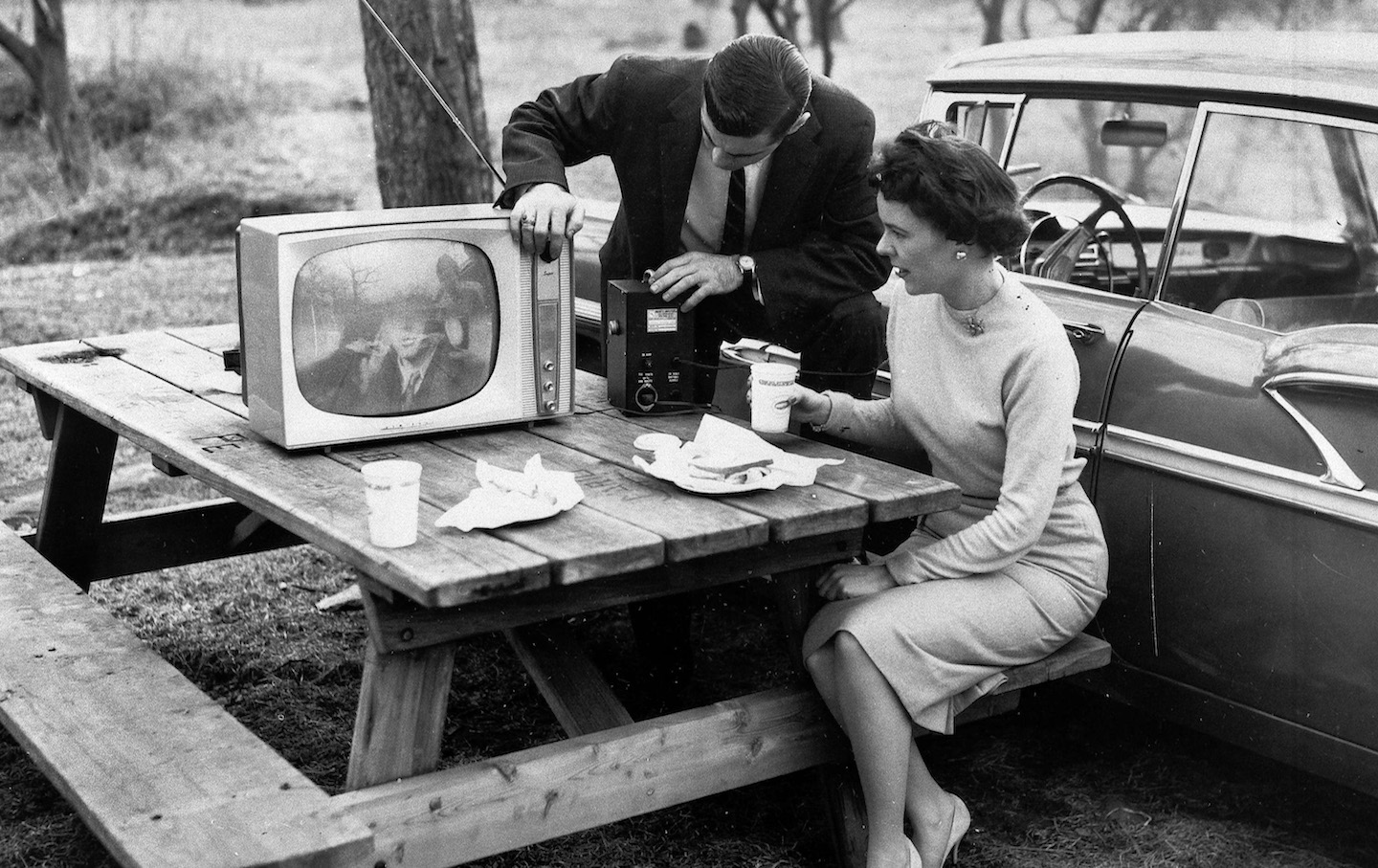 Represented offers no easy answers. Greer makes explicit how the free market capitalized on the freedom struggle and in the process undoes the notion of a pure civil rights movement, showing readers that in addition to direct action, “African Americans used the market and principles of profit to realize their full citizenship.” Beyond Johnson, Represented examines how Moss Hyles Kendrix’s marketing at Coca-Cola and Gordon Parks’s photography for Standard Oil helped to create visual culture that positively represented African Americans and normalized their citizenship and humanity through corporate imagery. Beyond her scholarship, Greer applies common sense, saying that it is folly “to think that African Americans could or would have chosen to pursue their civil rights through activism alone in the consumer capitalist culture of the mid-twentieth century United States.”

Yet, for me, the lingering question isn’t what happened during the civil rights movement but after. What is the legacy of melding black capitalism and black advocacy—or more specifically, what happens to the tools of black capitalism when they no longer revolve around the gravity of a once-in-a-century protest movement? The civil rights movement’s large-scale anti-racist activism that captured America’s streets, press, corporations, and government ended, according to some, in 1968. The practice of racialized market segmentation did not. At the end of the book, Greer nods at the ominous future, noting “the consequences of pursuing racial progress through capitalism, an institution that relies on the reproduction of inequity.”

Perhaps at the time, the civil rights generation of entrepreneurs who persuaded American corporations to reckon with black buyers imagined the market would continue to expand and eventually treat black people as equal citizens deserving of quality products and services and full inclusion in the American economy. It didn’t.

Instead, the dawn of predatory inclusion arrived. The economy remained separate and unequal, only now, companies that wanted to peddle inferior goods to black communities had better “ethnic” marketing tools. KFC employees were asked to wear kente cloth, kufis, and dashikis at locations in black neighborhoods. Wells Fargo took its predatory loans to black churches. The NFL laundered its discrimination through Jay-Z. Today, most of the businesses that rely on black folks for their marketing or customer base do so using the language of “diversity” “inclusion” and “equity.” But targeted advertising, once a fruitful tool in the civil rights era, wafts pungent.

Not long after I finished Represented, I went for a walk. I used to live near the border of Crown Heights and Bed-Stuy in Brooklyn. It’s an area that, even amid gentrification, remains predominantly black. On Fulton Street, as I passed KFC, McDonald’s, Taco Bell, Domino’s, and Popeyes, I was reminded that to live in a segregated neighborhood is to be bombarded with all the vice of the American economy, with all the salt, meat, grease, sugar, tobacco, and liquor. They hunt you here.

I walked farther. When I turned onto Utica Avenue, I spotted in a bodega window a beautiful poster for soda that stopped me in my tracks. It was a black couple. Their brown skin gleamed. They laughed, flashing radiant white teeth as they drank cola. They looked happy, healthy, most certainly middle class—like something out of an old Ebony magazine. It was the type of ad that would affirm your sense of self-worth as someone who is black but maybe not your sense of health as a person who’s prediabetic. I left the poster behind and continued.

When I turned a corner, I noticed one more advertisement. This one, too, featured a black person, but unlike the other, it was ghastly. Half the face’s flesh was melted off, revealing a green skull with smoke seeping through the teeth. It was a PSA warning against menthol cigarettes. It cautioned that menthols are more addictive and harder to quit. At the bottom in big block letters, the poster pleaded to corporations, stop targeting our community.