These are the names of the humans on federal death row and the dates on which the Trump administration intends to kill them before leaving office. Eight federal prisoners had already been executed. Last night, Brandon Bernard became nine. More names could still be added. This federal killing spree was already unprecedented when it began in July, after a 17-year hiatus. It’s even more egregious that the Department of Justice added five more names after the elections.

As I sat in my cell on federal death row, the clock ticking closer to Brandon Bernard’s execution, my mind lingered on the person killed here on federal death row before Brandon: His name was Orlando Hall, executed on November 19, and he was a close friend of mine—as was Brandon.

There was no federal death row at the time of my wrongful conviction. Federal death row inmates were housed in different prisons all over the country until July 1999, when the Special Confinement Unit at the federal prison in Terre Haute, Ind., opened. On the day I was moved, an officer climbed into the transfer van after we entered the prison grounds, warning us not to cause any problems and pointing to the armed officers lining the walkway to indicate what would await us if we did. They took me to a unit that was eerily silent. “You’re the first one here,” the escorting officer told me, and put me in a filthy cell. I washed the cell from top to bottom, and then, wiped out from the effort, fell asleep. I awoke to the sound of movement and voices filling the unit. I sat silently, trying to decipher from the sounds of their voices who was who, and what was what.

A Plea From Federal Death Row: ‘We Need You to Raise Your Voices’

I heard someone being put into the cell next to me.

“Anyone over there?” my new neighbor called out.

“Cory Johnson,” he introduced himself.

Cory and I were talking late that night, when a man above us called down, “Why don’t you all stop talking?” The unidentified voice and I exchanged a few angry words.

We went outside a few days later, taking a first look at the other men who had until then been only voices. I began talking to a guy who introduced himself as Orlando, bonding immediately over our shared love for the LA Lakers and Green Bay Packers. Suddenly, Orlando asked, “Aren’t you the guy I got into it with, when you and Cory were talking?” We both laughed, and a friendship was born.

Over the years, Orlando and I would receive visits from our families at the same time. Our families would laugh and joke with each other at visitation, similar to Orlando and me inside. But Orlando was more than someone I could laugh with. He was like an older brother; someone I could talk to, learn from, and he in turn could learn from me. Our strengths and weaknesses balanced each other.

On November 18, Orlando sent me a letter:

I saved your letter for last because it’s the hardest to write. I think that this might be the last time that we will be able to communicate with each other, so I want to start by thanking you for your friendship, honesty, and loyalty over these years…

I want you to KEEP PUSHING YOUR INNOCENCE HARD! You hear me!? You have been saying you are innocent since I’ve met you and not a day has went by that I haven’t heard you, or saw you fighting to prove it! Someone has to show people that this system is messed up and you are the one who can do it. GET OUT OF HERE!

If you need any help, just contact my family and they got your back as you have had mine! And check in with them for me from time to time to make sure they are okay if things don’t go right.

He reassured me that he was at peace. He wanted the world to know that he was a better person now than the young man who was convicted to death decades ago. His closing words to me: “I love you MY BROTHER! 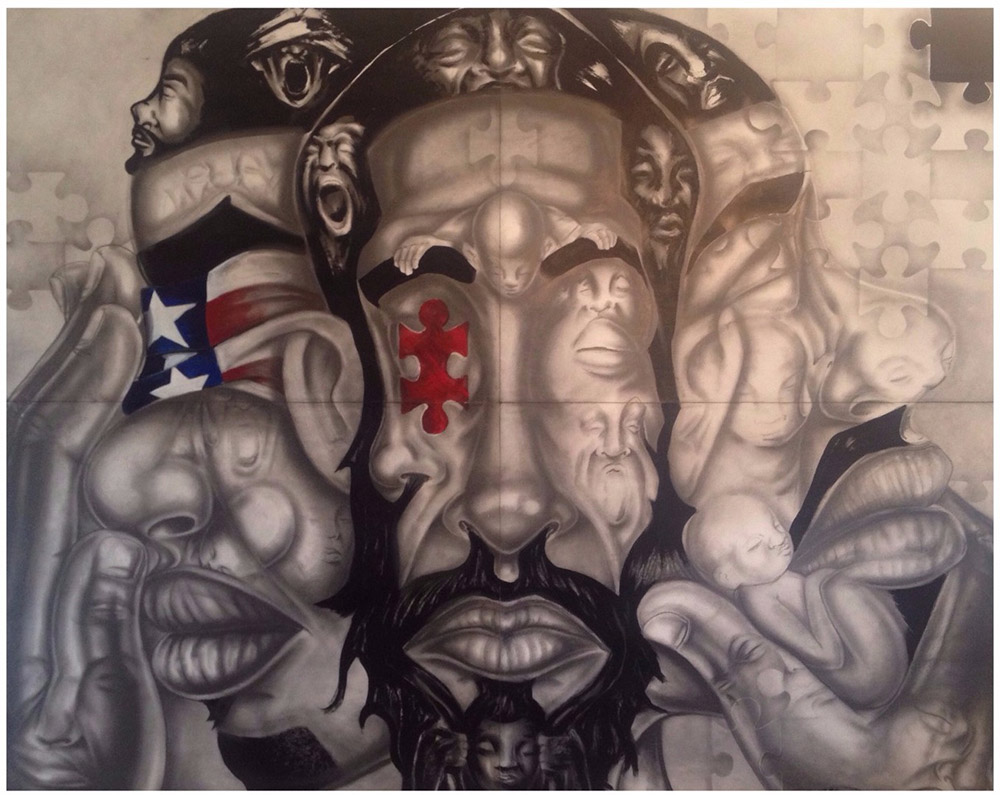 I watched the news anxiously the night of November 19. I could scarcely contain my hope when the newscaster announced that Orlando got a stay! Perhaps the justice system would at least thoroughly examine the merit of the issues that Orlando was raising! At 11 pm, the local news stopped broadcasting for the night. I sat in a state of anxiety until 5:30 am, when the news resumed. It felt like a direct punch in my chest when I heard the reporter announce that my friend had been killed at 11:47 pm.

I sat on the edge of the bed. Orlando wouldn’t want me to stop for even a second and feel doubt, hopelessness, or pain. This would only be succumbing to the fact that the government had killed him. In order to honor Orlando, to honor his growth as a human and the impact he had on so many of us, I could not deny his final request of me. Orlando told me to fight! He told me to get out of here and live—for the both of us! I smiled, filled with the spirit of Orlando. Then, I laughed.

Later that day, my friend Dustin Higgs and I were reminiscing about Orlando, when officers approached his cell. “The warden wants to see you, Higgs,” they said. I knew immediately what that meant. Dustin—who is fighting to prove his innocence like me—was given a January 15 execution date, the last of five currently scheduled.