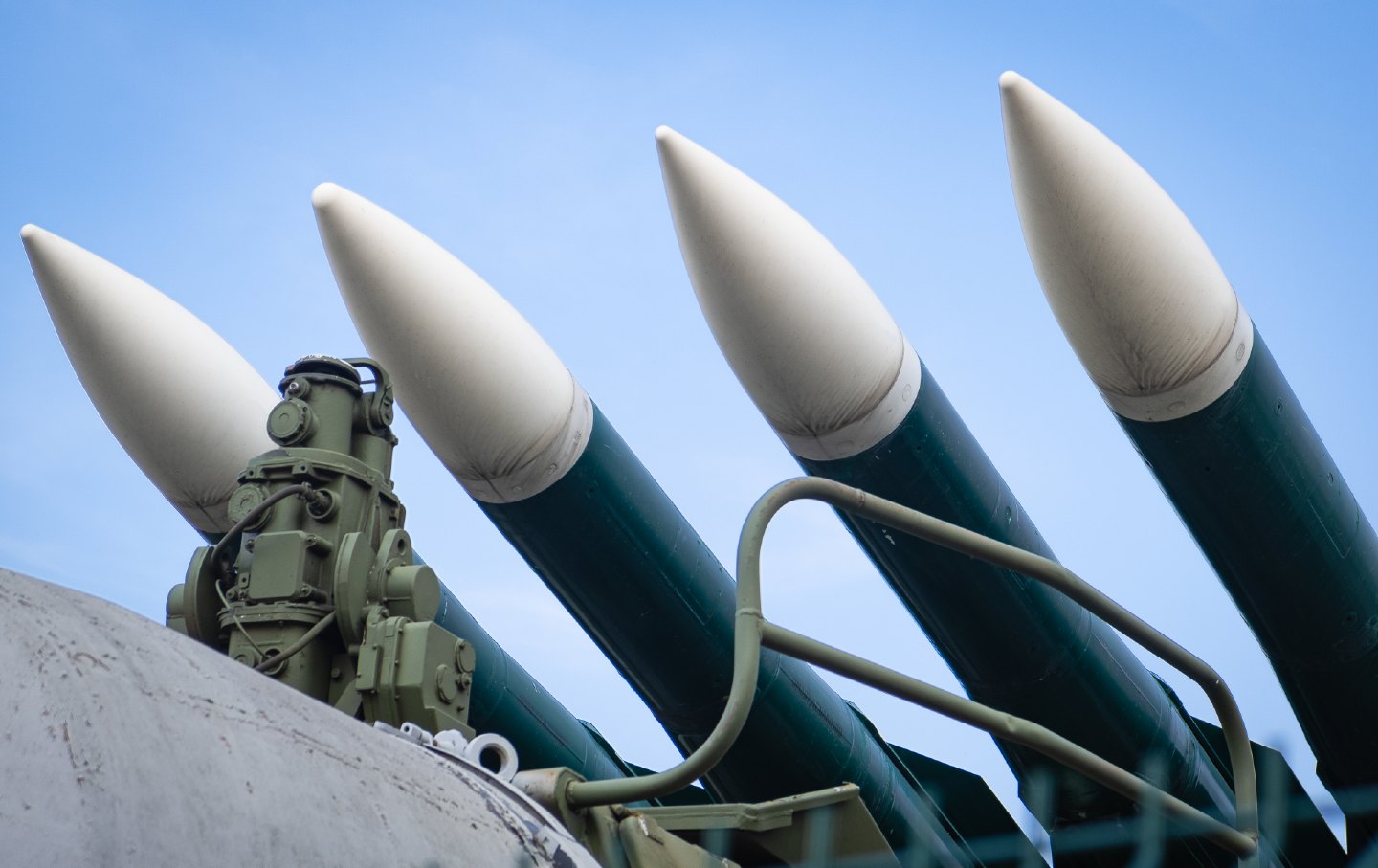 At Wednesday’s inauguration, President-elect Joe Biden is likely to address the “four historic crises” he has repeatedly identified as confronting our country: a global pandemic, a severe recession, climate change and systemic racism. Yet even as so many challenges compete for our attention, we can’t afford to lose sight of a fifth crisis: the continued danger of nuclear annihilation.

Overlooking the nuclear crisis might feel unthinkable for Americans who came of age during the Cold War, when nuclear destruction preoccupied our collective imagination. In 1983, for instance, 100 million Americans watched The Day After, a made-for-TV movie that depicted a potential nuclear holocaust. As detailed in a recent documentary, its haunting images—which included a mushroom cloud erupting over the plains of Kansas and scorching bodies in its blast radius—terrified viewers, including President Ronald Reagan. And it spurred our political leaders to join millions of grassroots activists around the globe in taking action to prevent nuclear war.

While nuclear conflict has largely faded from public consciousness, it still poses a clear and present danger. America is now locked in a new Cold War with Russia, with multiple direct engagements between the two countries’ forces and rising tensions between Russia and the United States’ NATO allies. Meanwhile, the United States and Russia still maintain nearly 2,000 atomic bombs on hair-trigger alert. It’s no wonder that, last year, the Bulletin of the Atomic Scientists adjusted its Doomsday Clock to reflect an increased likelihood of global annihilation.