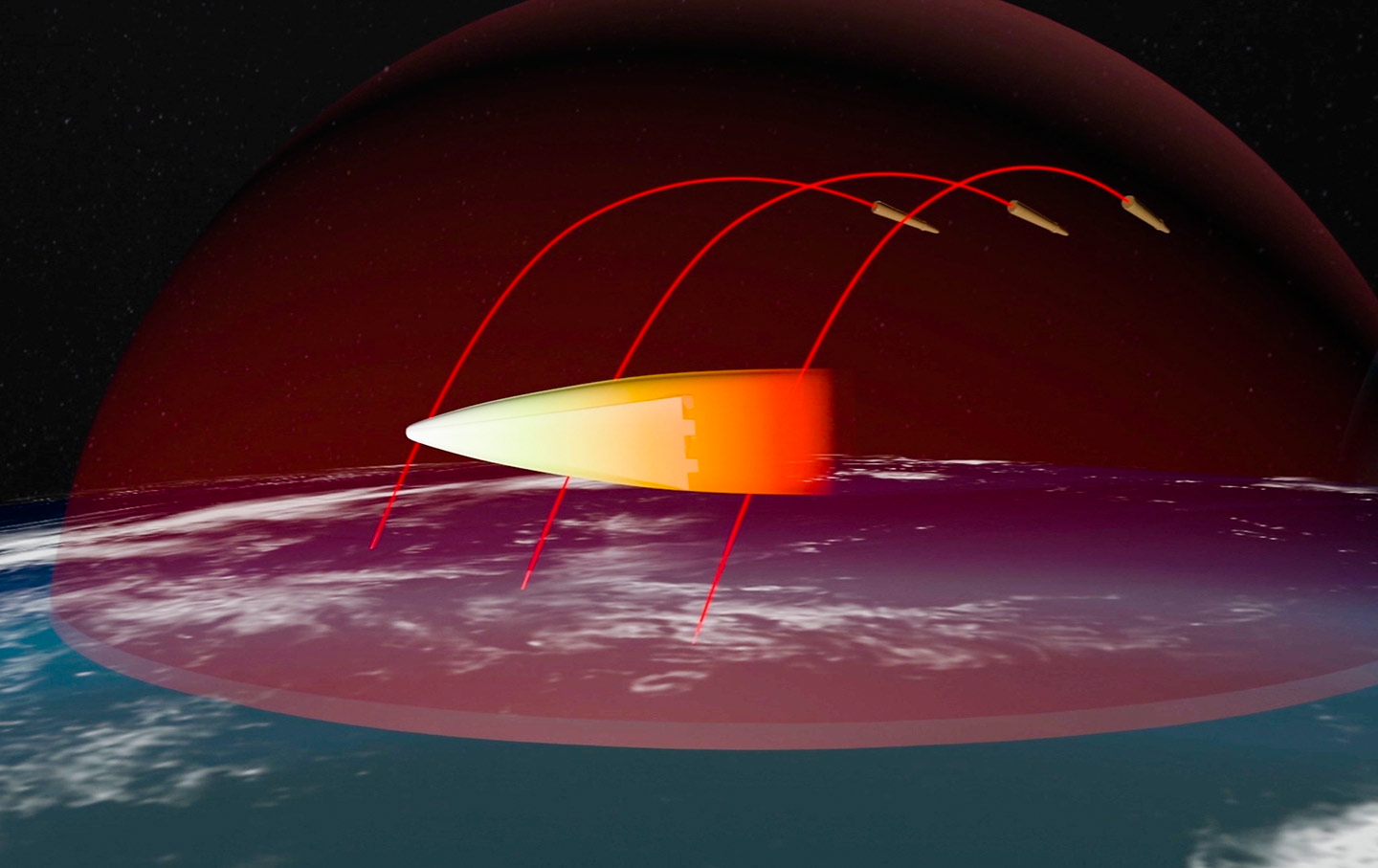 In recent weeks, the world has seen an alarming flurry of diplomatic expulsions and counter-expulsions in what has clearly become a new Cold War. In response to the poisoning in England of Sergei Skripal, a Russian intelligence officer turned British spy, and his daughter Yulia, the British government expelled 23 Russian diplomats. In a show of solidarity with their British ally, 23 European Union and NATO countries announced that they would send more than 130 Russian diplomats home. Moscow responded by expelling over 50 British diplomats. In a further step, the Trump administration announced that it would close the Russian consulate in Seattle; Russia responded by announcing that it would close the US consulate in St. Petersburg.1

These tit-for-tat expulsions come at a time when Washington and Moscow are locked in multiple crises, from Europe to the Middle East. Indeed, the new Cold War is shaping up to be every bit as dangerous as the old one, if not more so, especially when you consider that the US and Russian militaries are standing eye-to-eye in eastern Syria; that NATO and Russian fighter jets have come close to clashing on numerous occasions in the Baltic region; that the simmering war in Ukraine—where the Trump administration has decided to send lethal weapons—threatens the security of the entire region; and that Russian President Vladimir Putin just announced the development of a new generation of nuclear cruise missiles, said to be capable of eluding the US missile-defense systems in which Washington has invested so much. And now the extremist John Bolton—long known as a hawk on Russia—will be joining the Trump administration as national-security adviser. Nevertheless, many political figures and media outlets are calling for the administration to take even harsher action.2

Calls for tougher measures border on the irrational, given the stakes involved—not least, the threat of nuclear war. Even the New York Times editorial page, not known in recent years to shy away from stoking US-Russian conflict, expressed concern that the communications channels set up during Cold War I, which kept unexpected crises from spinning out of control, either had been dismantled or had deteriorated to an alarming degree. A few senators have recognized the danger: Bernie Sanders, Dianne Feinstein, Jeff Merkley, and Edward Markey recently sent a letter to now-ousted Secretary of State Rex Tillerson calling for a new strategic dialogue between the two nations. As Senator Merkley told The Nation, issues such as Russia’s violations of the landmark 1987 Intermediate-Range Nuclear Forces Treaty and the revival of the New START nuclear accord can only be resolved “if the two sides are engaged in talks.”3

Does calling for dialogue and ratcheting down tensions show a blatant disregard of Russian interference in US elections, or the possibility that the Trump campaign—even the president himself—may have colluded with the Kremlin? Certainly not; engaging in dialogue does not mean we have to ignore Russian malfeasance or state-sponsored criminality. Diplomacy, as history teaches us, is absolutely essential in the relations between rival superpowers bristling with thousands of thermonuclear weapons.4

The poisonous atmosphere now inflaming US-Russian relations is putting US national security at risk. Those who think otherwise ignore the fact that during Cold War I, there were numerous nuclear near misses, which often occurred at times of heightened tensions.5 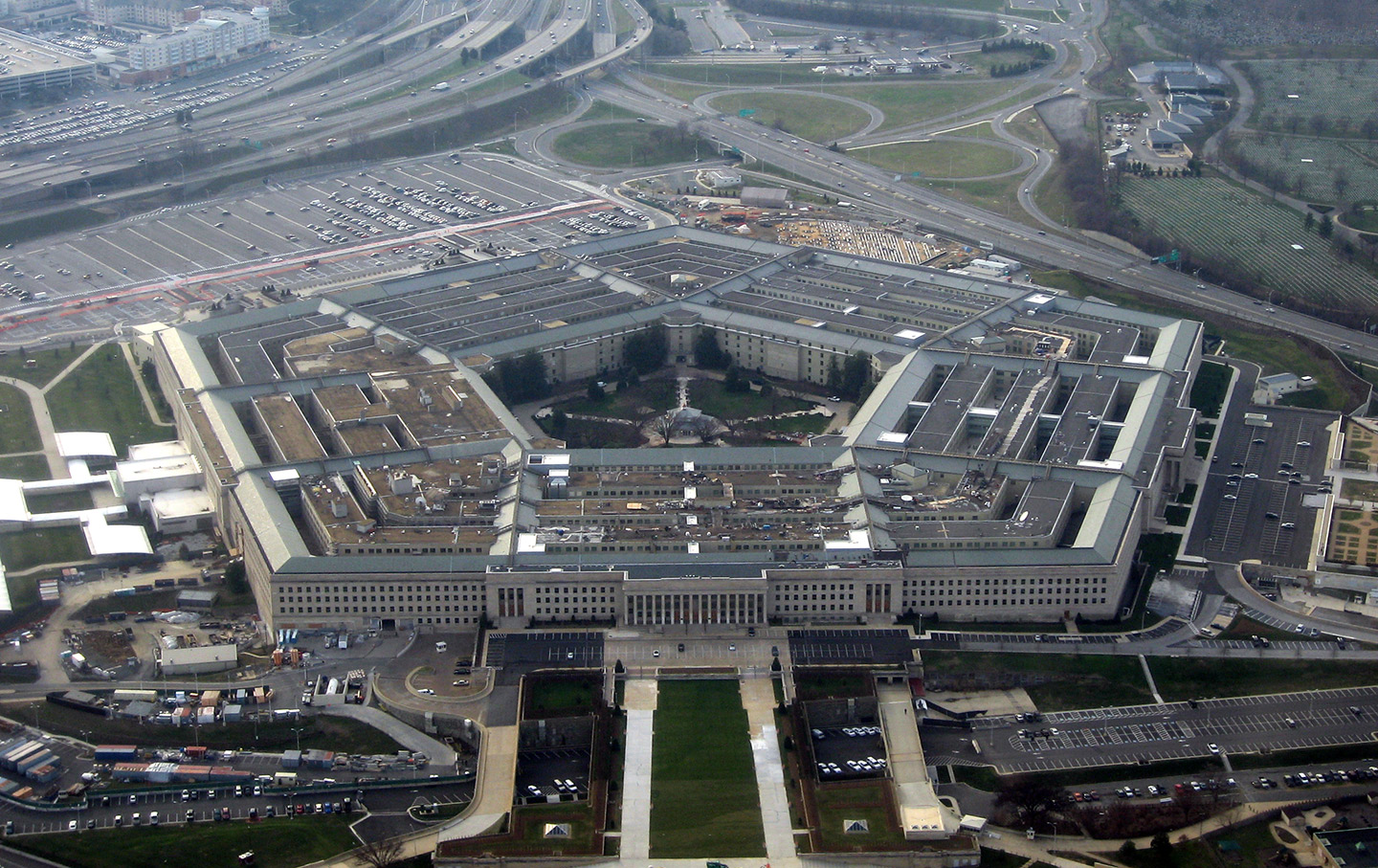 The Pentagon Is Making Plans That Could Bring On Disaster

Cold wars are also bad for progressives. They empower the military-industrial complex and the worst forces on both sides. Nationalist fervor rises, diplomacy is sidelined, and the space for dissent closes. Having worked with courageous Russian dissidents, journalists, and feminist NGOs for three decades, I have seen how Cold War tensions have been used to suppress independent voices in that country. Indeed, the space for dissent on Russia policy has never been narrower than it is today, and those who stray from the dominant narrative are often the target of toxic smears. Take, for example, a recent op-ed in The Hill that accused California Representative Ro Khanna of being “duped by Russia” and complicit in a Kremlin “active measure.” Khanna’s offense? Sponsoring eminently sensible legislation that prevents the Ukrainian neo-Nazi Azov Battalion from receiving US military aid.6

In short, we need a sober understanding of national security, a sense of proportionality, and more reason and less bluster when it comes to our relations with Russia. In that regard, the news that Trump invited Putin for what would essentially be a summit meeting during his call to the Russian leader on March 20 should not be treated as spineless capitulation. During that call, Trump specifically mentioned “the arms race,” which is indeed a grave danger that must be dealt with through negotiation.7

The collateral damage flowing from the increasingly charged atmosphere of Cold War II—over issues ranging from nuclear proliferation and counterterrorism to the conflicts in Ukraine and Syria—can only damage US national security and the possibility of a more just and peaceful world. Arguing that the United States and Russia have a mutual interest in maintaining a working relationship to resolve escalating conflicts may not be popular these days, but it’s the only realistic option.8