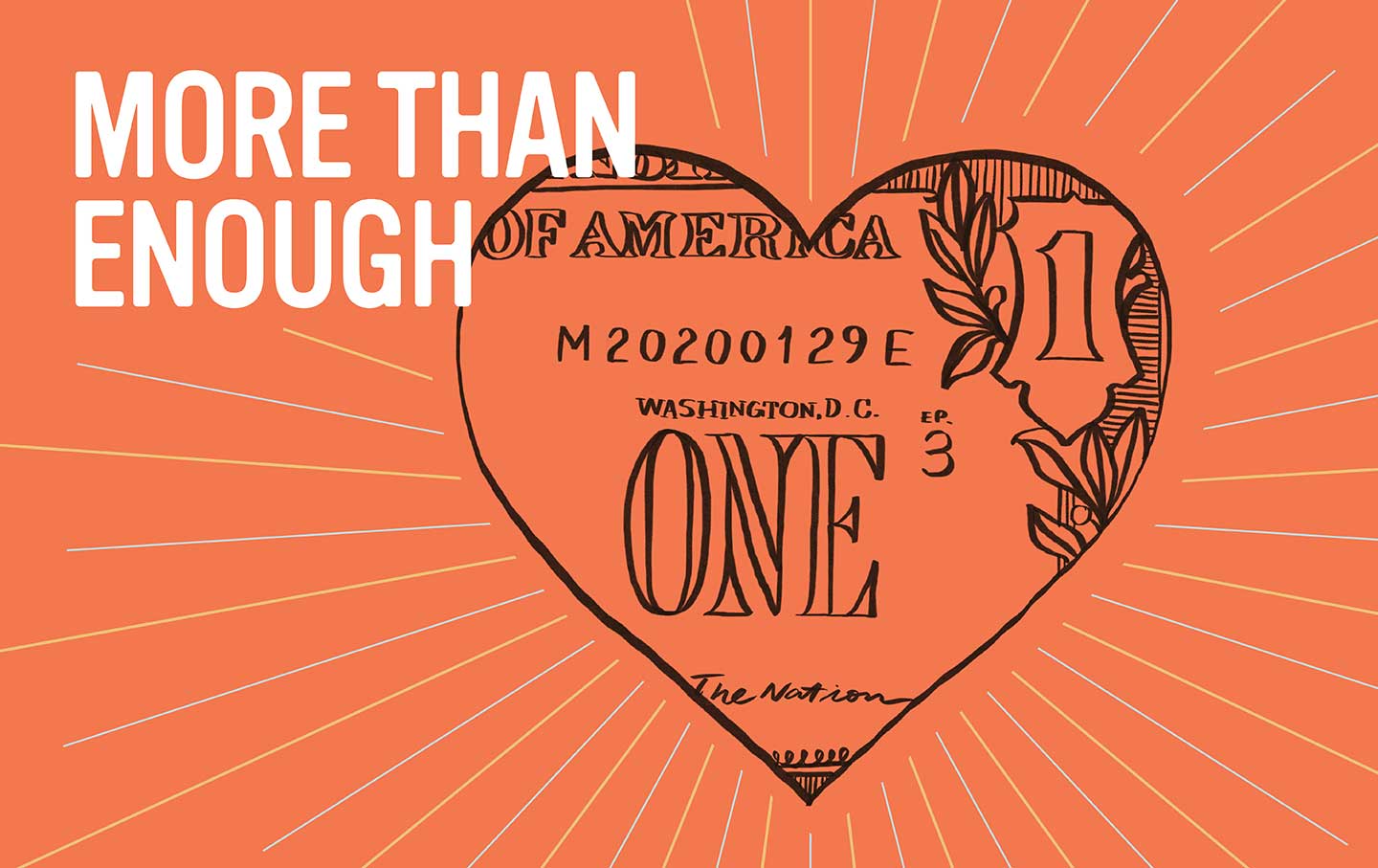 With the coronavirus crisis ravaging our economy, politicians are scrambling to come up with some way to reduce the sting, and in doing so they’re making direct cash transfers to all Americans more likely than ever before. Mitt Romney and Senate Republicans are pushing for a one-time payment, and Democrats like Maxine Waters, Bernie Sanders, and Rashida Tlaib are calling for $1,000–2,000 a month for every American at least through the duration of the crisis.

The Republicans’ stimulus plans so far offer a paltry one-time amount, but the Democrats’ proposals—with their financial support extending over a longer period of time—look a lot like a Universal Basic Income, or UBI. The problem is, there’s a right way and a wrong way to go about implementing a UBI, and right now we’re at risk of going down a very dangerous UBI path. When setting up a guaranteed income for everyone in this country, there’s a way that redistributes wealth and makes it possible for millions of people in this country to escape the grip of dire poverty, a way that pairs sufficient cash transfers with robust social services like universal child care, paid sick leave, universal health care, and a jobs guarantee to ensure that everyone in this country can live a dignified life; and then there’s another way of implementing UBI that uses guaranteed income as an excuse to shrink government and gut the already anemic social services we currently have in this country. It’s not for nothing that Milton Friedman was a big UBI booster.

Right now, the Senate Republicans’ bill is among the worst proposals of the bunch: Individuals who make less than $75,000 a year could get as much as $1,200 as a one-time payment through the bill. But people making more than $99,000 wouldn’t get it, making it not “universal” at all. And worst of all, the benefit could be as low as $600 for poorer Americans who have little or no tax liability.

So the GOP’s plan stiffs poor Americans, once again. But people experiencing poverty are exactly the people we should be turning to when drafting poverty reduction programs, and that’s why we created More Than Enough, a podcast hosted by Mia Birdsong. In this show, Mia talks to activists and policy-makers who focus on UBI, but, most importantly, she also talks to the real experts on this topic, people who experience poverty in America.

The show explains how our current poverty reduction programs have one main problem: They penalize poor people and don’t trust poor people to make the best decisions about their own lives. By listening to people explain how a guaranteed floor could remove the overwhelming stress of putting food on the table and making rent, Mia explores how transformative a UBI could be for our country.

Listen now on iTunes or wherever you get your podcasts, or listen to all the episodes here:

Episode 1: ‘Let’s Give Them Money’: Could Guaranteed Income Be a Solution to Wealth Inequality?

Episode 3: Poverty Makes the Pursuit of Happiness a False Promise

Episode 4: We All Deserve An Income Floor: Why the Bold Policy of Guaranteed Income Works