It’s hard to escape the feeling that when Lawrence Ferlinghetti succumbed to interstitial lung disease last month, in San Francisco, something more than a single human being had passed. With him, a whole period of cultural upheaval passed into history: His 101-year-long life was a period when it made sense to hope that a dissident avant-garde, freed of the self-regarding elitism that ordinarily fuels avant-gardism, and free as well both of the complacencies of bourgeois liberalism and the puritanism of much of the old left, could change culture and politics for the better by making what his friend Allen Ginsberg called “a social place for the soul to exist manifested in this world.”

Variants of that heady unrest occurred in many places around the world in the decades following the end of World War II, but its American version found its great home in San Francisco. Why there? Kenneth Rexroth, a poet who had as much as anyone to do with planting the flag of nonconformity in the Bay Area, opined that San Francisco “is the only city in the United States which was not settled overland by the westward-spreading puritanism” that emerged from New England “or by the Walter Scott fake-cavalier tradition of the South.” In any case, the city’s bohemian ways, its anarchic tendencies, helped foster the new cultural underground whose echoes were soon to be heard around the world.

It was Rexroth who emceed the 1955 reading at San Francisco’s Six Gallery at which Allen Ginsberg first publicly read his long poem “Howl.” Among those in attendance were Ferlinghetti, who was a bit younger than Rexroth (born in 1905) but older than Ginsberg (1926) and the other readers on the bill with him (for the record: Philip Lamantia, Michael McClure, Gary Snyder, and Philip Whalen). Ferlinghetti had cofounded the City Lights Bookstore three years earlier, and had just launched a publishing house of the same name with his own book Pictures of the Gone World—the first in a still-ongoing Pocket Poets Series meant to bring portable servings of verse to a wider readership in the name, Ferlinghetti declared, of “an international, dissident ferment.” Immediately after the reading, Ferlinghetti sent Ginsberg a telegram that put a twist on the message Ralph Waldo Emerson had sent Walt Whitman a century earlier: i greet you at the beginning of a great career [stop] when do i get manuscript of ‘howl’?

That telegram showed Ferlinghetti had the instincts of a great publisher. The Pocket Poets paperback of Howl and Other Poems, published in 1956 and immediately the target for obscenity charges, is still in print and has sold over a million copies. Ginsberg’s poem spoke to a generation and continues to touch those who came after. Suddenly poetry was the secret club that absolutely anyone could belong to. The series went on to present such indelible texts as Frank O’Hara’s Lunch Poems (1964) and Diane di Prima’s Revolutionary Letters (1971), not to mention early translations of Latin American and European poets such as Ernesto Cardenal, Nicanor Parra, and Pier Paolo Pasolini. (Ferlinghetti was cotranslator of the latter, and also translated a collection of verse by Jacques Prévert.)

With all that, it’s not surprising that we tend to think of Ferlinghetti moreas an impresario of poetry than as a poet in his own right; The New York Times called him the “Poet Who Nurtured the Beats” in the headline to his obituary. But Ferlinghetti was more than just a midwife to other writers’ talents, and while City Lights and Howl changed the face of American publishing and made what would soon be called the New American Poetry possible as something more than a scattering of marginal eccentrics, Ferlinghetti was a brilliant poet in his own right. His entrepreneurship was meant to construct a literary ecosystem in which his own work would have a place. 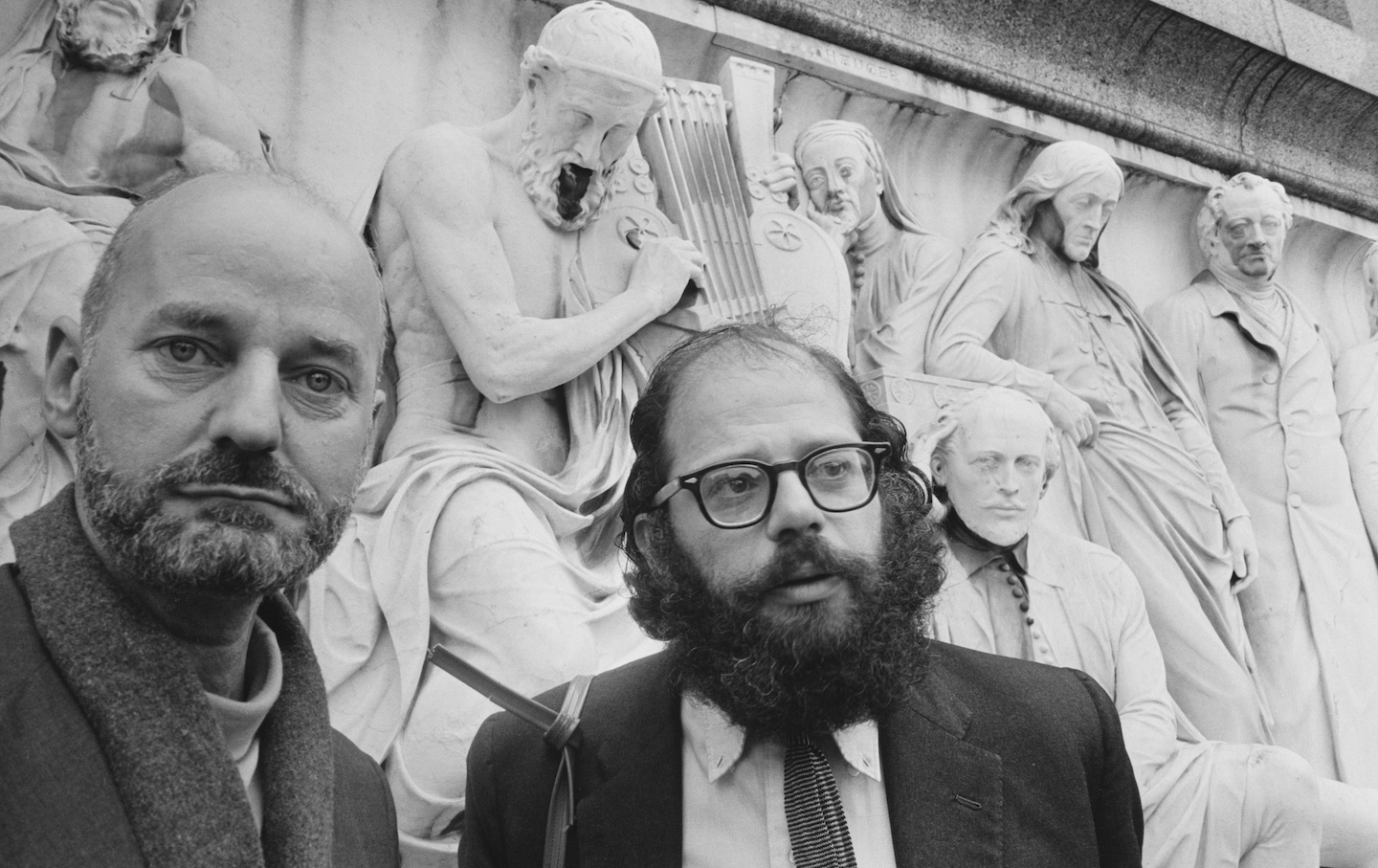 And that place is a big one. Don’t forget that Ferlinghetti’s own second collection of poetry had just as great an impact as Ginsberg’s work. It was published in 1958 by New Directions, the independent East Coast publisher that had set the example for City Lights by making a home for the poetry of Ezra Pound, William Carlos Williams, and so many other American modernists. Ferlinghetti’s A Coney Island of the Mind became another of poetry’s rare million-sellers, and with good reason. The very look of the poems, the lines dancing around the page like a flock of birds careening across the sky, seemed like a promise of liberty. And the words themselves followed through on that promise. Here was a cosmopolitan voice steeped in high and hipster cultures alike and was somehow able to plumb the most fervent spiritual yearnings without ever taking itself too seriously. Suddenly most of the poetry being published in postwar America seemed antiquated, its language crabbed and care-ridden. Ferlinghetti’s persona seemed (despite his education at the University of North Carolina at Chapel Hill, Columbia, and the Sorbonne) more at ease in the street than the seminar room, and evinced a determination to experience the world differently. As he says the book’s poem 13:

I would paint a different kind

in which the people would be naked

as they always are

because it is supposed to be

a painting of their souls

but there would be no anxious angels telling them

the perfect picture of

Arguably, Ferlinghetti never again wrote as well as he did in A Coney Island—which puts him in the great tradition (Wordsworth, Whitman) of poets who did their best work early on. No matter. A great book is endless nourishment for future spirits. And even late in life, Ferlinghetti continued calling for poetry as an insurgent art—as one of his books was titled. He understood that as long as poetry reminds us that whatever heaven is, it will look no more like a corporation (or a start-up) than a monarchy, we’ll have something to fight for.

Maybe that’s why he could face the future without illusions, and could write plain truths like, “I am signaling you through the flames. / The North Pole is not where it used to be. / Manifest Destiny is no longer manifest. / Civilization self-destructs. Nemesis is knocking at the door”—without pessimism. Asked how he planned to spend his 100th birthday, the poet replied with philosophical irony: “In the tradition of Samuel Beckett’s last writings, which were all about going further underground, I’ll be digging my grave.”