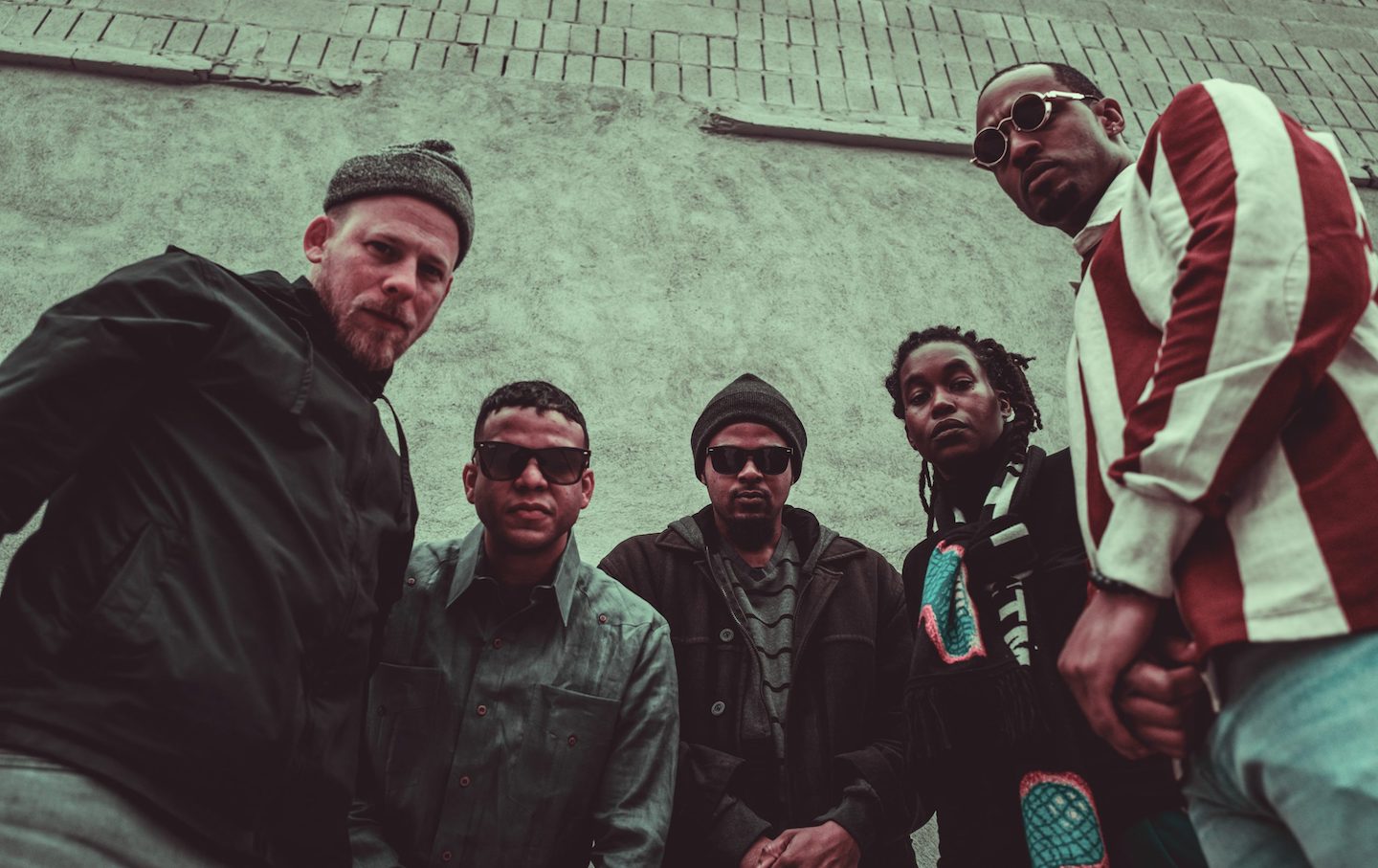 On November 20, 2014, Brooklyn resident Akai Gurley was getting his hair braided in his seventh-floor apartment in an East New York housing project. He was there with a friend, Melissa Butler; later that night, they decided to leave the building for a while. They waited for the elevator, but it was broken—as was often the case in the Louis Pink Houses—so they decided to take the stairs. On the floor above, two members of the New York Police Department, Officers Peter Liang and Shaun Landau, were patrolling the stairwells and hallways to catch and question loiterers. But it was dark, and according to reports, Landau had to shine his flashlight to see anything at all. Liang, a rookie, also took out his flashlight, but he drew his service gun as well and walked down the dark stairwell armed. That’s when Butler heard a shot and saw a flash of light. Gurley was right behind her; Liang’s bullet—which his lawyers said he fired unintentionally—hit Gurley’s sternum. After several attempts to revive him through CPR, he was rushed to Brookdale Hospital and pronounced dead. He was 28.

It was an all too familiar story for black people in the United States: Gurley was unarmed and innocent but still fell victim to police brutality. His death came months after the highly publicized killings of Mike Brown in Ferguson, Missouri, and Eric Garner on Staten Island in New York, and it was only two years removed from the death of Trayvon Martin in Florida. Martin’s death and the acquittal of his killer, George Zimmerman, sparked the rise of Black Lives Matter and waves of protests and activism across the country. Irreversible Entanglements—an experimental free jazz collective whose members reside in Philadelphia, New York City, and Washington, DC—was born out of those killings and the demonstrations that followed.

Poet and vocalist Camae Ayewa (who releases solo work as Moor Mother), saxophonist Keir Neuringer, and bassist Luke Stewart performed together in 2015 at the Musicians Against Police Brutality rally in New York, which was organized after Gurley’s killing. After the performance, the trio added trumpeter Aquiles Navarro and drummer Tcheser Holmes, both of whom also performed at the event. Soon after, the five converged on a Brooklyn recording studio and played together for the first time. The result was Irreversible Entanglements, an aggressive blast of screeching horns, volcanic drum fills, and surging bass, tied together by Ayewa’s scathing indictments of the police, American politics, capitalism, and racism. The album they recorded, released in 2017, was very much of the moment: Black people were angry, and rightfully so. For too long, they’d seen their peers murdered by law enforcement without justice while living in a country that cashes in on black culture but doesn’t pay any respect to black people. The band harnessed that rage in four songs, each one brimming with barbed lyrics. “Sometimes you can get lost in the rhythm of oppression,” Ayewa declares on “Chicago to Texas,” the album’s combustible opener. “The way they beat it into you, carve trees in your back, choke you out, fetishize your flesh.”

The backing arrangement was equally urgent, a colossal blend of jazz evoking Afrocentric stalwarts like Sonny Sharrock, Brother Ah, and the New York Art Quartet. There’s a palpable weight to the music of Irreversible Entanglements; its sound hits with an earth-shattering force. That can cut both ways: Thanks to musicians like Robert Glasper and Kamasi Washington, who blend jazz with more marketable genres like hip-hop and R&B, jazz is once again considered a viable genre in the mainstream marketplace. But for a sonically ambitious band like Irreversible Entanglements, you either love the music or don’t like it at all. It takes a patient ear to absorb the band’s work; its songs are sprawling (sometimes clocking in at over 20 minutes), mixing various subgenres of jazz along the way. The results are always compelling. “We take the ugliest parts of the world and make them beautiful,” Stewart told The Fader in February. Yet it’s able to do so without tapping into clichés. Through its frank critiques of political violence and organized religion, the band achieves something deeper and more emotional: an artful blend of raw lyrical emotion and exquisite musicianship.

Irreversible Entanglements’ new album, Who Sent You?, is just as serious, though it’s more introspective than confrontational. The band is still urging action—for us to “give a shit,” as Ayewa deadpans on the opening track, “The Code Noir/Amina”—but the tone is more reflective. That’s mostly due to the instrumentals: Where its debut album seethed, this one meditates, trading in the racket for restraint. On “Who Sent You–Ritual,” Ayewa revisits the death that brought the band together. “Oh, you must be here to fix the elevator,” she quips to an imagined Liang, her voice dripping with contempt. “Good policeman from the other side of town, you must be here to fix the lights in the stairwell.”

The music behind her sounds like an alarm. All blaring brass wails, frenetic drums, and undulating bass, it’s the most unrestrained track on Who Sent You? and the one most aligned with Irreversible Entanglements three years ago. Eventually, the song eases into something more spiritual, like an old gospel hymn. Whereas the previous album is tethered to police brutality and the rise of Black Lives Matter, this one takes a step back to assess how we got here. Ayewa speaks of freedom as a tangible commodity, as something we can attain simply by staying the course. On Irreversible Entanglements, it was a thing to be taken forcefully; on Who Sent You? it’s something we can enjoy through working together. As she says on “No Más,” “No longer will we allow them to divide and conquer, divide and oppress, define our humanity.”

On an album of thick arrangements and sometimes opaque lyricism, “No Más” and “Blues Ideology” are the clearest paths into the record and the most accessible tracks in the band’s brief catalog. The former settles into a high-spirited groove that offers a mix of Latin and New Orleans–style jazz, while the latter channels 1970s Nigerian Afrobeat. But if there was a notion that “Blues Ideology” would be an easy dance melody, Ayewa’s words quickly dispel that. “The pope must be drunk,” she asserts, “manufacturing God in his own image.” Blunt-force lyrics like these make Irreversible Entanglements one of the most fearless bands I’ve listened to in recent memory; over the course of a single song, it will compel you to rebuke the powers that be. “At what point do we stand up?” Ayewa asks on “The Code Noir/Amina.” “At the breaking point? At the point of no return? At what point?”