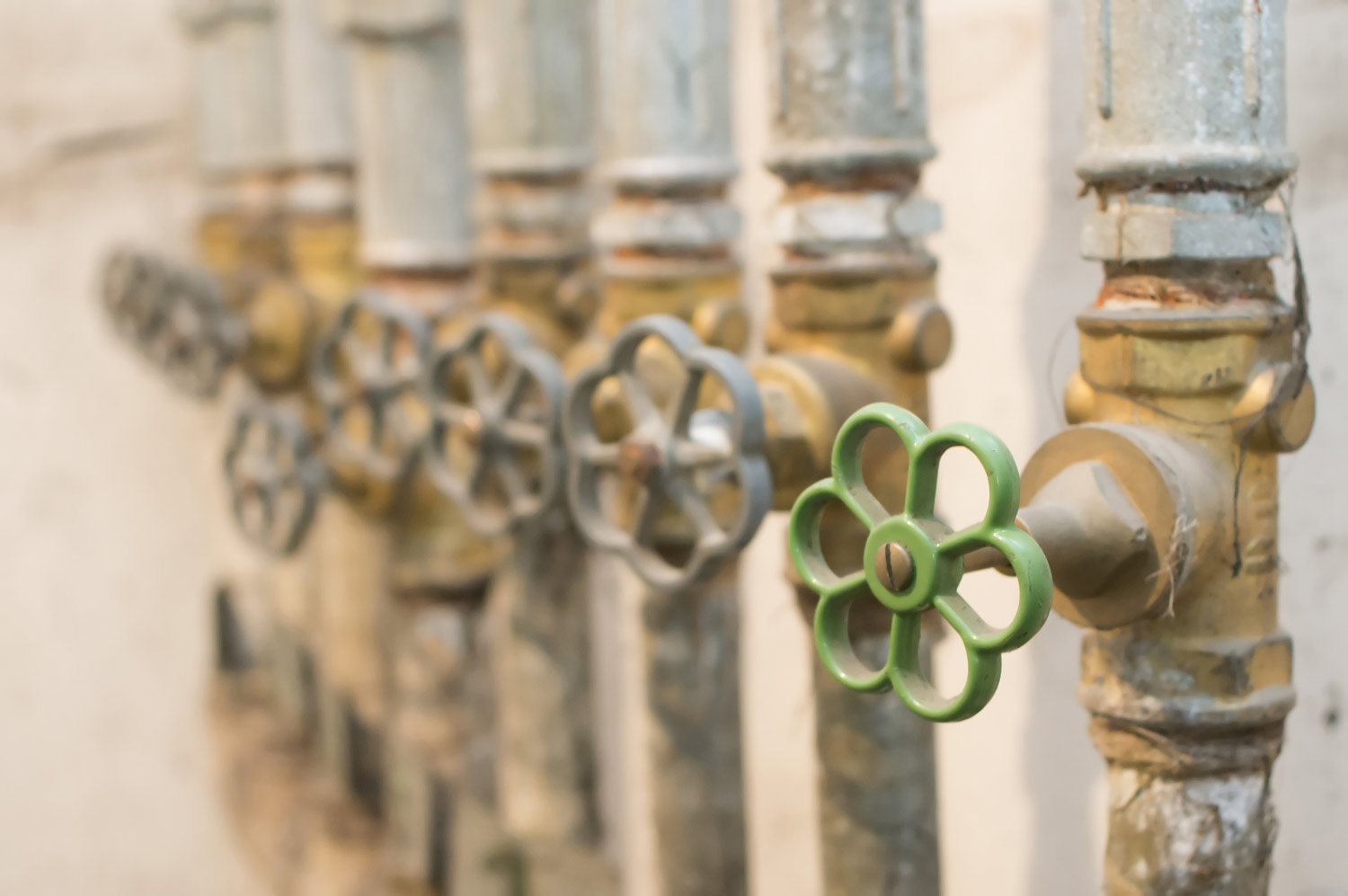 Science-fiction writers have compared the Internet to big and transcendent things. To William Gibson, it was a “consensual hallucination”; to Cory Doctorow, a “nervous system.” But they have nothing on American politicians, who, in an effort to enlighten or perhaps befuddle the public, have produced a challenging series of metaphors.

In 2006, Senator Ted Stevens (R-Alaska) spoke in opposition to net neutrality legislation. In audibly frustrated testimony, he complained about congestion online. “An Internet [sic] was sent by my staff at ten o’clock in the morning on Friday, I got it yesterday. Why? Because it got tangled up with all these things going on the Internet commercially…. Again, the Internet is not something that you just dump something on. It’s not a big truck—it’s a series of tubes.”

Stevens’s analogy, which made him an Internet legend and inspired an army of memes, was arguably scientific compared with subsequent attempts by politicians to explain the Internet. Senator Mary Landrieu (D-Louisiana), speaking at a Senate hearing in 2013, credited Homeland Security officials with teaching her the following: “The Department of Defense is…the Coke bottle cap…. The federal civilian government, which is dot-gov, is like the Coke bottle itself, and the companies and citizens, which is dot-com, is the entire room the bottle is in.”

Most recently, Senator Ted Cruz (R-Texas) put a 2014 spin on the issue when he deployed the GOP’s all-purpose smear, tweeting that “‘Net Neutrality’ is Obamacare for the Internet.” This comparison has been gleefully embraced on the “tubes,” spawning memes of its own.

More significant than the unintelligibility of the metaphor, though, are the contributions Cruz has received from every telecom firm from Comcast to AT&T. Perhaps some politicians truly don’t understand how “Internets” get to their in-boxes. Or it could be that they’re funded by donors invested in painting net neutrality as too confusing for the public to consider.