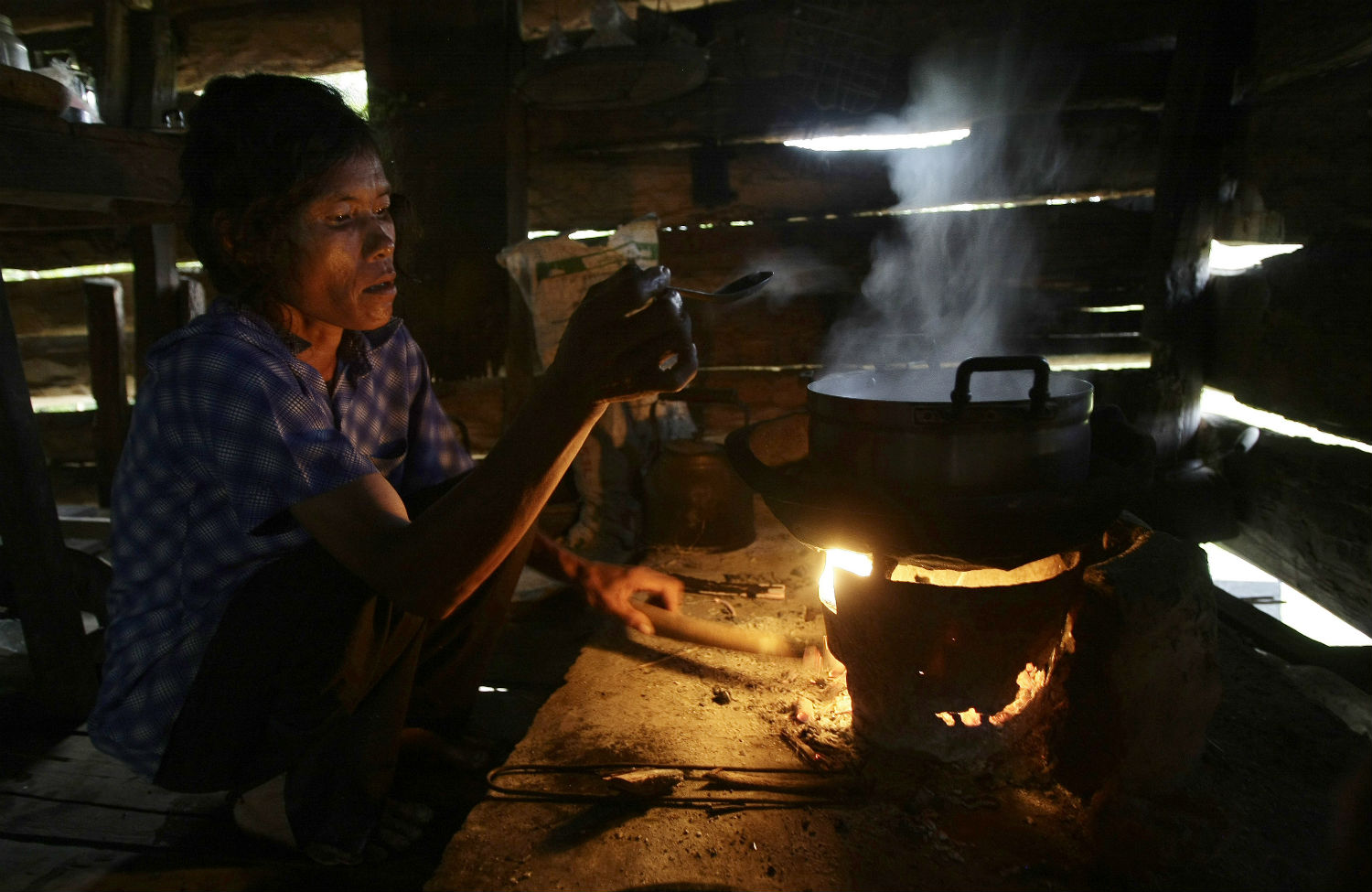 The World Bank’s job is to fight poverty. Key to lifting people out of poverty is access to reliable modern energy. It makes sense. Kids do better in school when they can study at night. Microbusiness owners earn more if they can keep their shops open after sundown. And when women and children don’t have to gather wood for cooking they’re healthier and have more time for other activities.

What doesn’t make sense is using a failed scheme—like carbon trading—to pay for it.

Carbon trading was developed as a way for industry to comply with laws limiting greenhouse gas emissions more cheaply. Companies that can’t or won’t meet carbon caps can purchase surplus allowances from others that have kept pollution below legal limits.

The UN established an international system called the Clean Development Mechanism (CDM) to make it even cheaper for businesses in rich countries to meet carbon regulations by paying for clean energy projects in developing nations. Purchasing these offsets through the CDM was promoted as a new way to provide financing to poorer countries.

But the poorest countries most in need of climate and development money generally don’t benefit from the CDM. First, they often don’t have large industrial or fossil fuel-based energy sectors that generate significant volumes of carbon pollution. Also, it takes enormous time and effort to verify project plans, register with the CDM and validate that emissions have been cut, making it impractical for investors to finance small projects that only generate a low number of carbon credits.

That was the case even before the CDM “essentially collapsed,” in the words of a UN-commissioned report on its future. Weak emissions targets and the economic downturn in wealthy nations had resulted in a 99-percent decline in the price paid for offsets between 2008 and 2013. There was also evidence that the scheme’s largest projects actually increased greenhouse gas emissions. Add on the tax scandals, fraud, Interpol investigations and human rights violations, and the scheme had fallen into disarray.

Given this record of failure, it’s odd that the World Bank is spending scarce donor resources to convince the world’s poorest countries to buy into the CDM. But that’s exactly what the bank’s Carbon Initiative for Development (Ci-Dev) proposes to do.

Ci-Dev was launched in 2013 to increase energy access in African and “least developed” countries (LDCs) by funding projects that use clean and efficient technologies through “emission reduction-based performance payments”—in other words, by purchasing carbon credits from them.

But the program seems to be more about erecting scaffolding around the crumbling CDM than about getting renewable energy to impoverished families. The bank lists the following as the initiative’s goals: extending the scope of the CDM in poor countries; demonstrating that carbon credit sales are part of a successful business model; developing “suppressed demand” accounting for LDCs to inflate their emissions baselines to earn more credits and influencing future carbon market mechanisms so that LDCs get a greater share of the financing.

The Ci-Dev has one program—the readiness fund—to build countries’ capacities to engage with the carbon market and to experiment with new methods for fast-tracking small-scale CDM projects. It channels millions of dollars into helping create offsets for which there are few buyers. The initiative has a second program—the carbon fund—to pay for carbon credits that are eventually produced but don’t sell on the market.

The bank says it is prioritizing support for community and household-level technologies like biogas, rooftop solar and micro-hydro power. But it will also fund projects in “underrepresented” sectors such as waste management. Because there’s no clear definition of what types of technologies it can and can’t fund, the Ci-Dev could end up financing electricity from natural gas and other controversial sources of “lower carbon” power.

Regardless of technology, it’s irresponsible of the World Bank to spend development dollars on building carbon trading infrastructure in low-income countries for offset projects that have diminishing demand, and whose financial success is linked to a failing international market.

A better approach would be to directly build governance, operational and financing capacity in the least developed countries for renewable energy infrastructure, alongside providing grant and concessional financing for distributed solar, wind and small-scale hydropower projects. The private sector can play a critical role, but the most important businesses to engage are small and medium-sized enterprises that provide mini- and off-grid services to the rural poor.

The paltry climate finance and development assistance being provided by wealthy countries should be spent on what people actually need. Women, children and small business owners desperately need reliable energy that’s affordable and clean. It’s a shame that the World Bank is wasting so much time, money and energy on constructing a market that has little worth and attracts few investors.