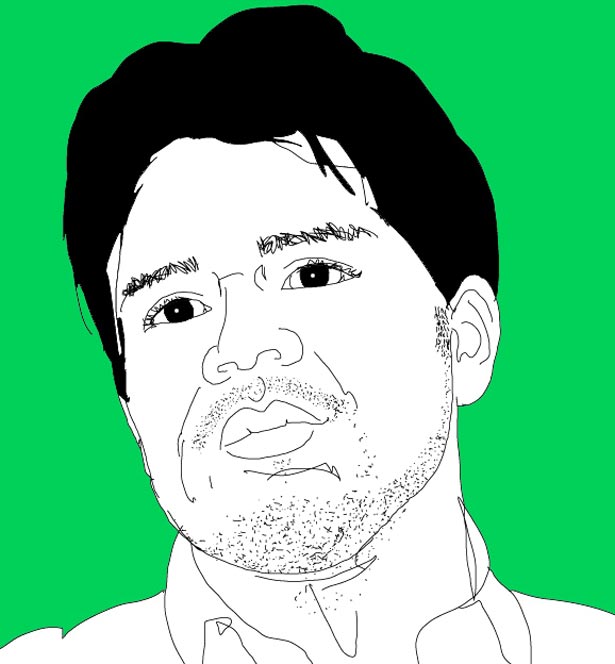 Carlos Saavedra has been a leader in the Student Immigrant Movement and the United We Dream Network. Kate Werning, who also contributed to this article, has worked with Voces de la Frontera and, more recently, with Saavedra at the Movement Mastery Institute.

The majority of people in America feel that politicians and major institutions are not providing for them. That’s the same way I felt when I graduated from high school ten years ago without documents. A few days after my graduation, Mitt Romney vetoed legislation that would have allowed my peers and me access to higher education in Massachusetts. I was undocumented and therefore unheard, unaccounted for.

But there have been times in history when people have stood up and successfully changed their lives. I believe there are three things that allow that to happen. The process begins when people stop looking up for power and resources—to institutions, to politicians—and begin looking to the side. They look to neighbors, family, community—and realize the people at the top cannot function without their cooperation. Changing laws is not the first step in achieving transformation. Rather, we need to focus on winning public opinion, and then activating the public to take a stance on our beliefs. When the public is won and activated, politicians will be forced to react, and policies will change.

One successful example of this is the way Dreamers have won popular support for immigrant youth, which has led to reform at the national and state level. Our movement has focused on direct actions that target the public. Now, after years of winning small victories, a majority believes that people like my brother Rodrigo deserve a chance to be a part of this nation. We won temporary relief in 2012 with Barack Obama’s Deferred Action for Childhood Arrivals directive, but we need a much larger solution that addresses the crises of family separation and abuse in our community.

The second step is that we have to create distance from political institutions. What if we organized a one-year moratorium on lobbying and campaign donations and invested those resources in organizing? If we engaged the public, the Democrats would have to move toward us, rather than us moving toward them.

The third thing we must do is to tell the truth about the difficulty of the struggle. I learned this from my mother. Every time I say something to her, she gives me this look that challenges me to be sure that what I’m saying is true. There is no way I can convince my mother to go on a journey to change America if she doesn’t feel that I am honest with her. We should not try to sell short-term solutions. Our country suffers major problems of inequality and oppression, and it will take decades to address many of them.

To some, this sounds like demobilization—that if you tell people the struggle will take decades, they won’t get involved. But we need to be real about the long-term movement that’s required. If people understand the long vision, and we also provide clear, accessible first steps, they’ll win incremental successes and keep going. We cannot tell people their lives will change if they sign this petition or go on that march. When they see it doesn’t happen, we lose their trust. And the vision can’t be about individual issues; it must be about building a popular agenda that people can implement locally in diverse ways.

We need to go back to the community and invest our resources in organizing. The anger generated by urgency and short-term campaigns gets you out of bed to do something, but trust, organization and long-term vision are what keep people going through decades of struggle. And that’s what it’s going to take.