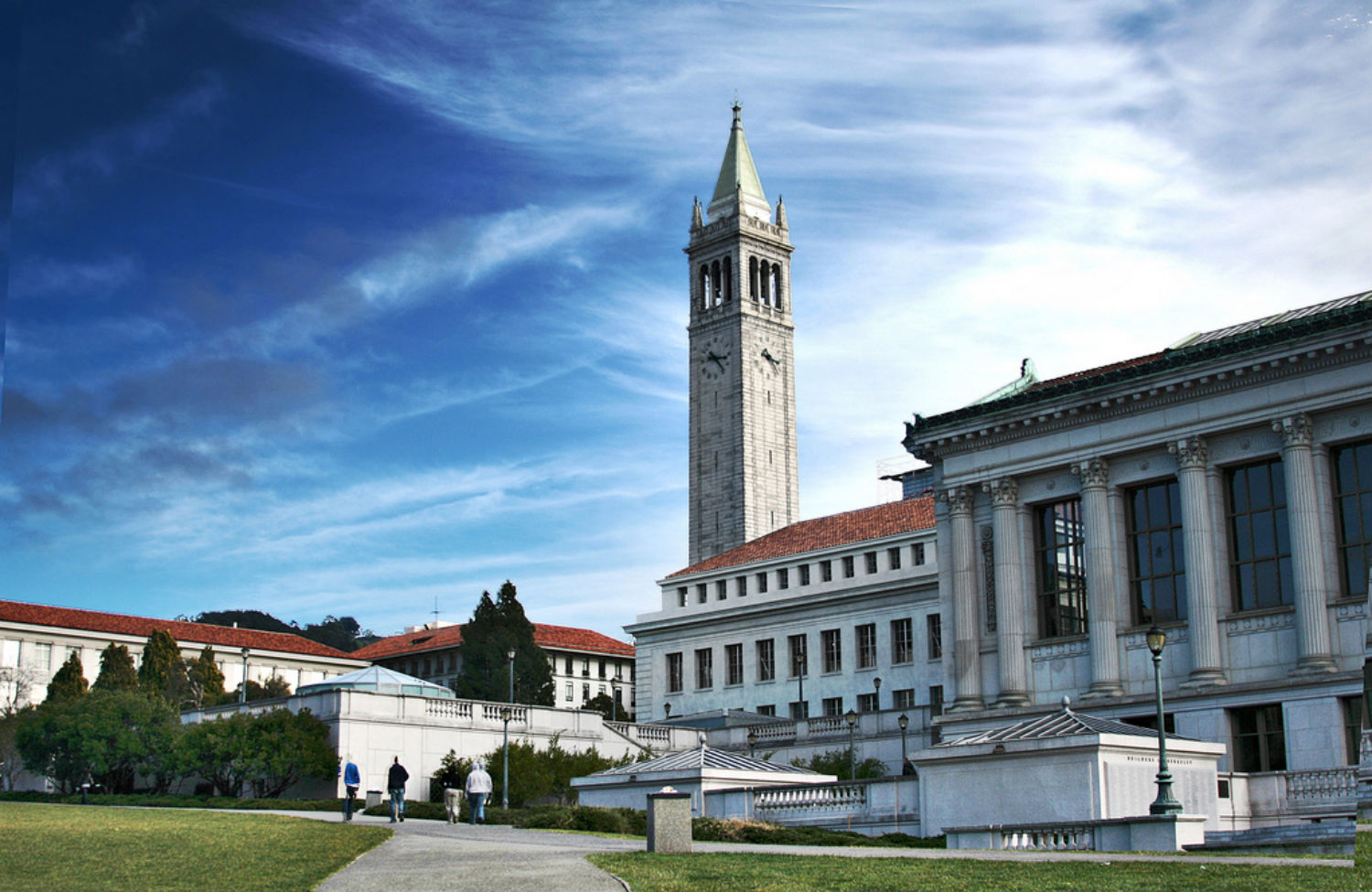 The campus of UC Berkeley (Charlie Nguyen/CC BY 2.0)

On paper, the new California law mandating an affirmative consent standard for sex between students in the state university system is a feminist dream come true: yes means—at long last—yes. True, it’s a bit hard to imagine how it will play out in practice, even bearing in mind that consent to each sexual activity need not be verbal. I can see asking for a lot of yeses, or moans of pleasure, or whatever, as you progress from kissing to et cetera with a new partner, but months into a relationship? Is there never a point at which you can take some things for granted and just get on with it?

Still, it’s not as if the current understanding of consent works so well. The new law, after all, comes on the heels of a number of much-publicized cases: thirty-eight current and former students at Occidental College have filed federal complaints against the administration for mishandling charges of sexual assault, followed by groups from Berkeley and USC, as well as schools in other parts of the country, like Swarthmore and Dartmouth. A federal task force looking into sexual assault on campus under Title IX has wonderfully concentrated the minds of administrators and legislators. New York’s governor has just declared affirmative consent at the state university system.

Given how poorly it’s worked, maybe we needn’t cling to the “no means no” standard, under which a woman is presumed ready for action even if she lies there like lox with tears running down her cheeks, too frozen or frightened or trapped by lifelong habits of demureness to utter the magic word. Why should the burden be only on her to set the limits, with her availability as the default position, rather than on both partners to make sure the encounter is mutually desired? (And yes, although heterosexual pairing is the most common, this applies to all sexes and genders.)

In real life, though, here’s the difference the new standard will make: not much. For one thing, as many have pointed out, it assumes the problem is miscommunication—“I thought you liked it,” as the creepy frotteur said to me on the subway long ago, just before I stomped hard on his foot on my way out the door. But far more common than simple confusion is the situation in which a woman’s wishes are disregarded or in which an outright predator has made sure his target really can’t say no—she’s too drunk, or asleep; she’s in his car with no way to get home. The reason 90 percent of campus rapes are committed by repeat offenders, and why members of fraternities are three times as likely to be perpetrators, is not that frat boys are particularly liable to misunderstand women. It’s that they feel more entitled to sex and more protected from punishment. Moving to an affirmative consent standard won’t stop these exploitative men; instead of arguing that the victim didn’t say no, they’ll claim she said yes, she moaned with pleasure, she moved against them in a sexual way… It will still be “he said, she said.”

And that is the basic problem. Our concepts of sexual assault—what it is and who’s responsible under what circumstances—lie deeper than our laws about it, and those concepts are what determine how the law is applied in practice. “The first wave of rape-law reform, in the 1970s and ’80s, didn’t raise arrest or conviction rates,” Stanford law professor Deborah Rhode told me over the phone. “DAs didn’t want to bring cases, because they didn’t think they could get a conviction.” Those reforms included removing such requirements as having a witness to the rape or proof that the victim demonstrated earnest resistance (preferably by having visible injuries), as well as barring testimony about the victim’s sexual history. It took a long time before juries caught up to what now seem like obviously enlightened changes in the law. And plenty of juries and judges still haven’t caught up, especially if a woman has been drinking or fits someone’s image of a slut.

Indeed, Canada already requires voluntary agreement to engage in sexual activity, and sexual assault hasn’t gone away. But at the same time, Rhode notes dryly, “the sky hasn’t fallen in.” Nor has it collapsed in New Jersey, where, as the sociologist Susan Caringella writes in her book Addressing Rape Reform in Law and Practice, a state Supreme Court decision in 1992 “upheld the affirmative consent rule and defined that in the absence of ‘freely-given permission of the victim’ sexual penetration was sexual assault.” Nota bene: as with “yes means yes” on campus, consent in New Jersey can be expressed through behavior or actions. Variations of the same idea are law in Washington and Wisconsin, and courts in those states are hardly overwhelmed with newfangled sexual assault complaints. In 2012, according to the FBI, New Jersey had the lowest number of reported rapes per capita of any state (Washington was thirty-fourth; Wisconsin, ninth). The highest number of reported rapes, by the way, were in decidedly old-school South Dakota and Alaska.

What’s good about “yes means yes” is less how it will change what takes place in courtrooms or campus disciplinary proceedings, and more how it will become part of our evolving understanding of appropriate sexual behavior. Basically, affirmative consent means both partners have to express their wishes in a way that the other partner can grasp. Men can’t simply have at a passive, silent woman—and women have to assert themselves instead of, for example, drinking to avoid taking responsibility for sex they actually want.

So, pundits, hold the jokes about sex contracts and the hysteria about most sex now being rape. In a couple of decades, affirmative consent will seem quite normal. And that will be a good thing. Not so long ago, after all, husbands could legally force sex on their wives: that a wife provided sex on demand was part of what “marital duties” meant. Some called laws against marital rape a denial of human nature and an invasion of privacy. Even Camille Paglia doesn’t argue that anymore.