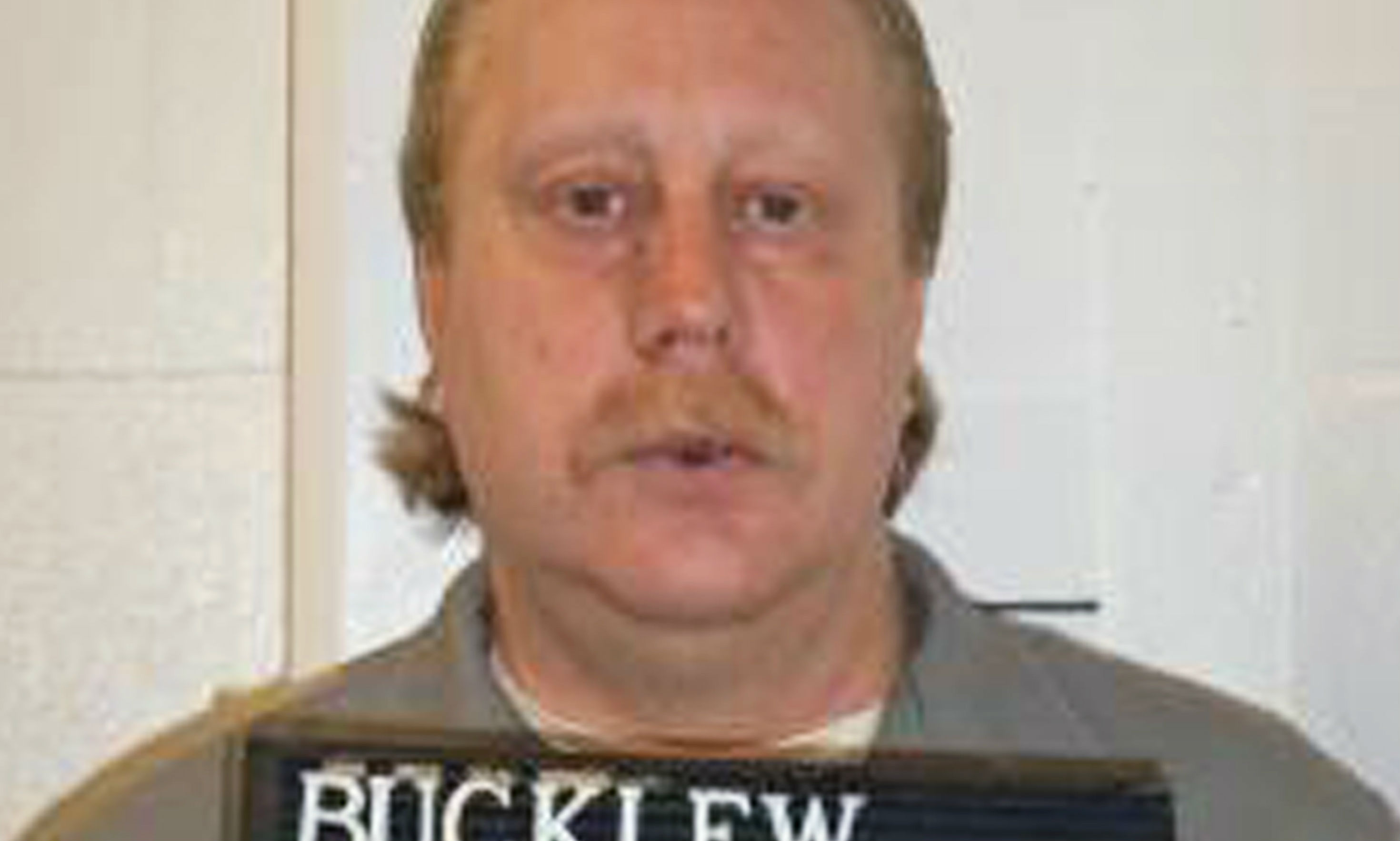 A Missouri death row prisoner on Friday requested for a videographer to record his upcoming execution, which he claims is likely to bring him tortuous pain due to a medical condition.

Russell Bucklew, 45, has a congenital defect called hemangioma, which causes clumps of malformed blood vessels to grow in his neck, throat and head. Bucklew’s lawyers say his condition will likely cause him to hemorrhage and choke during his execution by lethal injection, scheduled for May 21. Dr. Joel B. Zivot, an anesthesiologist who examined Bucklew, supported this claim in a written affidavit.

Bucklew was convicted of the 1996 murder of Michael Sanders, as well as kidnapping and raping his ex-girlfriend.

Attorneys say taping Bucklew’s execution would provide key evidence “to better examine whether Missouri’s lethal injection procedures are ‘sure or very likely to cause serious illness and needless suffering’ in violation of the Eighth Amendment to the United States Constitution.”

Bucklew is also challenging a Missouri law that shields key information about the state’s execution procedure. Missouri’s secrecy statute protects the anonymity of anyone serving on an “execution team,” including the state’s lethal injection drug supplier. Other states, including Oklahoma and Georgia, recently passed similar laws. Bucklew’s attorneys cite Oklahoma’s botched execution of Clayton Lockett last month, which caused him to writhe and gasp in pain, as the “inevitable” consequence of carrying out the death penalty under a shroud of secrecy.

Bucklew’s motion comes one day after several prominent news organizations filed a landmark lawsuit challenging Missouri’s execution secrecy statute. The Guardian US, the Associated Press and three local newspapers—The Kansas City Star, the Springfield News-Leader and the St. Louis Post-Dispatch—say citizens have a First Amendment right to know the “type, quality and source of drugs” used to execute prisoners in their name.

According to The Guardian US, the lawsuit is the first known First Amendment challenge to a death penalty secrecy statute.