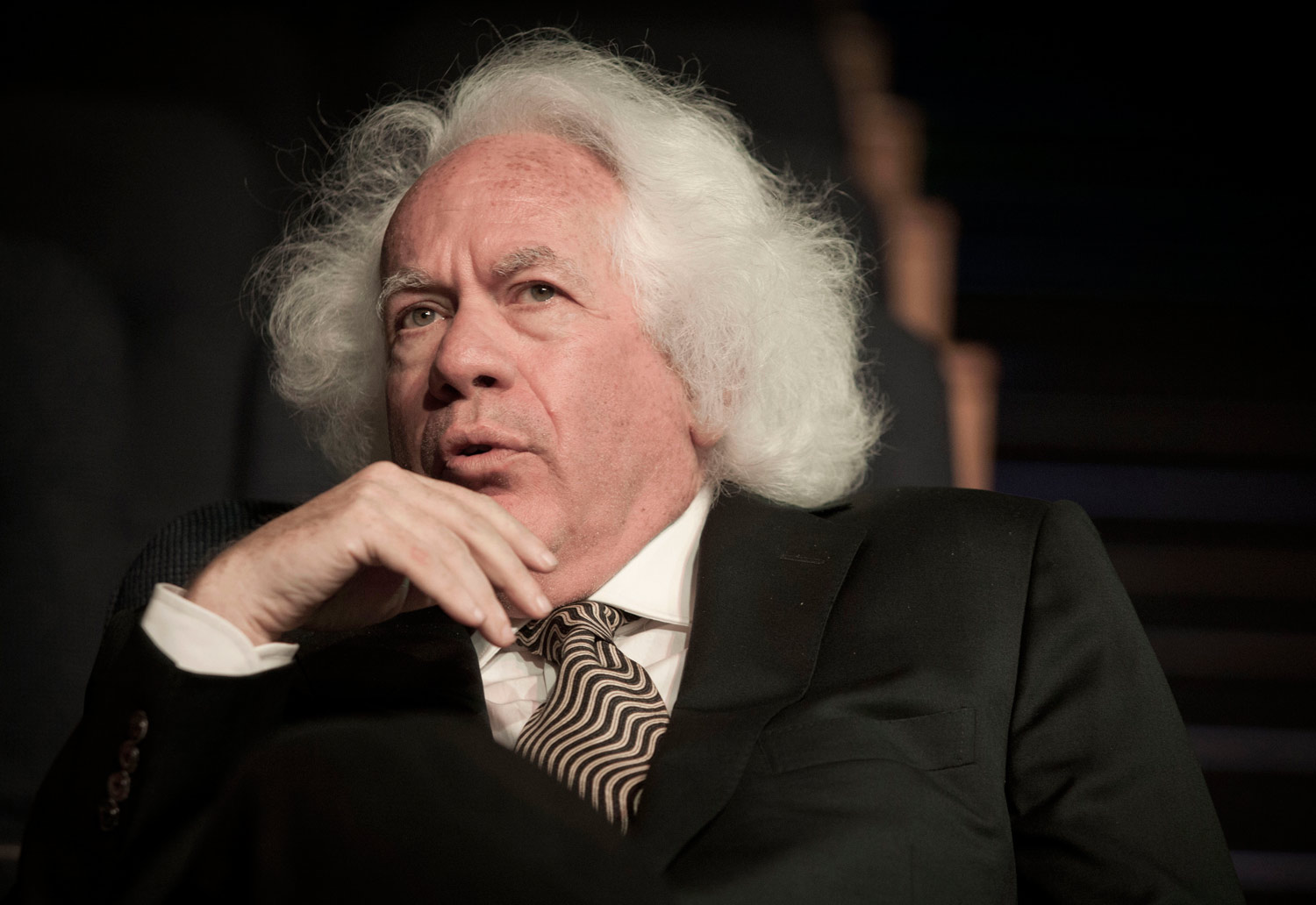 The crack-up of The New Republic, which celebrated its centennial with a star-studded gala in Washington, DC, just this past November, has unleashed a torrent of commentary. Some have welcomed the ouster of Franklin Foer, the magazine’s editor, and Leon Wieseltier, its longtime literary czar. The mass resignation of more than fifty of its contributing writers and editors (and the subsequent letter of dismay and protest signed by a score of former editors and writers) over the treatment of Foer and Wieseltier and the plans of publisher Chris Hughes to turn it into a “vertically integrated digital media company” have been met, in some quarters, with unabashed glee. To The New Republic’s critics, the new CEO’s injunction to “break shit” was overdue; the magazine was shit and needed to be kicked to the curb. The demise of The New Republic, at least in its current iteration, is hailed, in this view, as the mortification of a tendency in American life that is responsible for much that has gone awry in our political culture. Depending on your politics, the debacle is either the best thing that has happened to an entitled and entrenched punditocracy with blood on its hands (see its cheerleading for American meddling in Iraq and elsewhere) and a sour, even racist, view of the nation’s domestic predicament; or, more generously, a body blow to the larger culture.

But gloating over The New Republic’s misfortune is ignoble and misplaced. A similar and discreditable joy among The Nation’s right-wing adversaries would doubtless greet its extinction. Of course, any thoughtful, even fierce and unforgiving, critique of The New Republic’s editorial posture (and posturings) is arguably not unwarranted or without interest. There are many possible examples, among them—as Martin Peretz, The New Republic’s former owner and editor in chief for thirty-seven years, recently conceded—the “one-sided, tendentious piece by Betsy McCaughey opposing the Clintons’ health-care plan” and the “excerpt from The Bell Curve that was ferociously contested not only among the magazine’s denigrators but also among its staffers,” but which was nonetheless published in 1994 on Peretz’s watch. Like any reader of any magazine of strong ideological disposition, however, you will agree or disagree with this or that piece published over the years. The same could reasonably be said of The Nation since its founding 150 years ago (see, for starters, its turn against Reconstruction, even to the point of regretting the extension of suffrage to African-Americans; or, before 1918, its anti-labor stances; or, later, its blinkered view of Stalin’s villainy). No crusading magazine worth reading escapes its share of shame and humiliation, sins of commission and omission, crimes and misdemeanors. But the current obsessive posthumous comb-through of The New Republic’s past policy prognostications and ideological twists and turns is a kind of disobliging pixie dust thrown into readers’ eyes to blind them to the mugging that is being done to one of our few remaining journals, however flawed and imperfect, of serious debate and opinion. The New Republic was, after all, very often a whetstone upon which readers across the political spectrum could sharpen their arguments. It was a necessary foil. Over the course of the past hundred years, the magazine tried to realize, sometimes successfully and sometimes not, what Herbert Croly, its founder and first editor, wrote of its ambition: to create a journal “less to inform or entertain its readers than to start little insurrections in the realm of their convictions.”

It is not surprising that its literary editor should fall victim to the New Order. Leon Wieseltier has long viewed with skepticism the overwhelmingly fast and visually furious culture that renders serious reading and cultural criticism increasingly irrelevant. He has been outspoken on the ways in which the digital tsunami now engulfing us may signal an irrevocable trivialization of the word. The Internet, he said, is the first means of communication invented by humankind that privileges one’s first thoughts as one’s best thoughts. And he rightly observed that if “value is a function of scarcity,” then “what is most scarce in our culture is long, thoughtful, patient, deliberate analysis of questions that do not have obvious or easy answers.” Time is required to think through difficult questions. Patience is a condition of genuine intellection. The thinking mind, the creating mind, should not be rushed. “And where the mind is rushed and made frenetic, neither thought nor creativity will ensue. What you will most likely get is conformity and banality…. Writing is not typed talking.”

Under Wieseltier, the half of the magazine devoted to cultural considerations was a forum for writers who believed that making distinctions between bad and good, better and best, was criticism’s highest calling. They were permitted to craft essays at a length that allowed them to stretch out with an argument or to explore an idea. Increasingly, such an ideal is out of place in a market economy that counts its receipts at the box office and the click meter. As the editors of The New Republic wrote not long ago: “The intelligent discussion of a book has the power to change its reader’s ideas about how he votes or who he loves—to furnish nothing less than a ‘criticism of life,’ in the old but still sterling Arnoldian phrase.” The magazine’s editors, whatever their ideological or aesthetic leanings, insisted that “there are properties that are not just properties, but also pillars of a culture and institutions of a society.”

Michael Kinsley, twice the magazine’s editor, with a well-deserved reputation of being too clever by half, unsurprisingly issued a typically contrarian dissent to Hughes’s critics, claiming—as it happens wrongly, on both moral and historical grounds—that “We live in a capitalistic society, and that’s something that The New Republic has historically stood for. It’s [Hughes’s] magazine,” he added, speaking to The New York Times, “and if he wants to wreck it, he can.” The truth, of course, as Victor Navasky pointed out in the indispensable and judicious A Matter of Opinion, his history of America’s opinion journals, including The Nation and The New Republic, is that rarely, if ever, did any of them make a dime for their rich owners, who ran them for reasons of conviction, ego, eccentricity and status.

The New Republic at its best understood the necessity of literary and political rigor as a way of keeping the culture honest and astute. What is needed, after the manner of William Hazlitt’s intemperate and imperishable essay on “the pleasure of hating,” is what Wieseltier once called “the higher spleen.” This The New Republic provided in abundance. The writers it published were encouraged to embrace the Eros of difficulty, and they tried hard to think seriously and deeply, to express themselves with vigor and clarity, without shirking the moral obligation to treat readers as adults. One read its writers, by turns, with an admixture of delight and dismay. The recent unpleasantness at The New Republic is more than a hiccup among the country’s political and cultural and literary elite. The zone of seriousness that the journal sought to establish is today under siege. It is, alas, the object of scorn from yahoos of all parties. Writing in the special anniversary issue published to coincide with the magazine’s centennial, film critic David Thomson wrote presciently: “Even a hundred-year-old magazine, proud and illustrious, eloquent and earnest, right and wrong, may turn into vapor. We are more fragile than we think.”

Those who rejoice in The New Republic’s collapse should think twice about what they wish for.