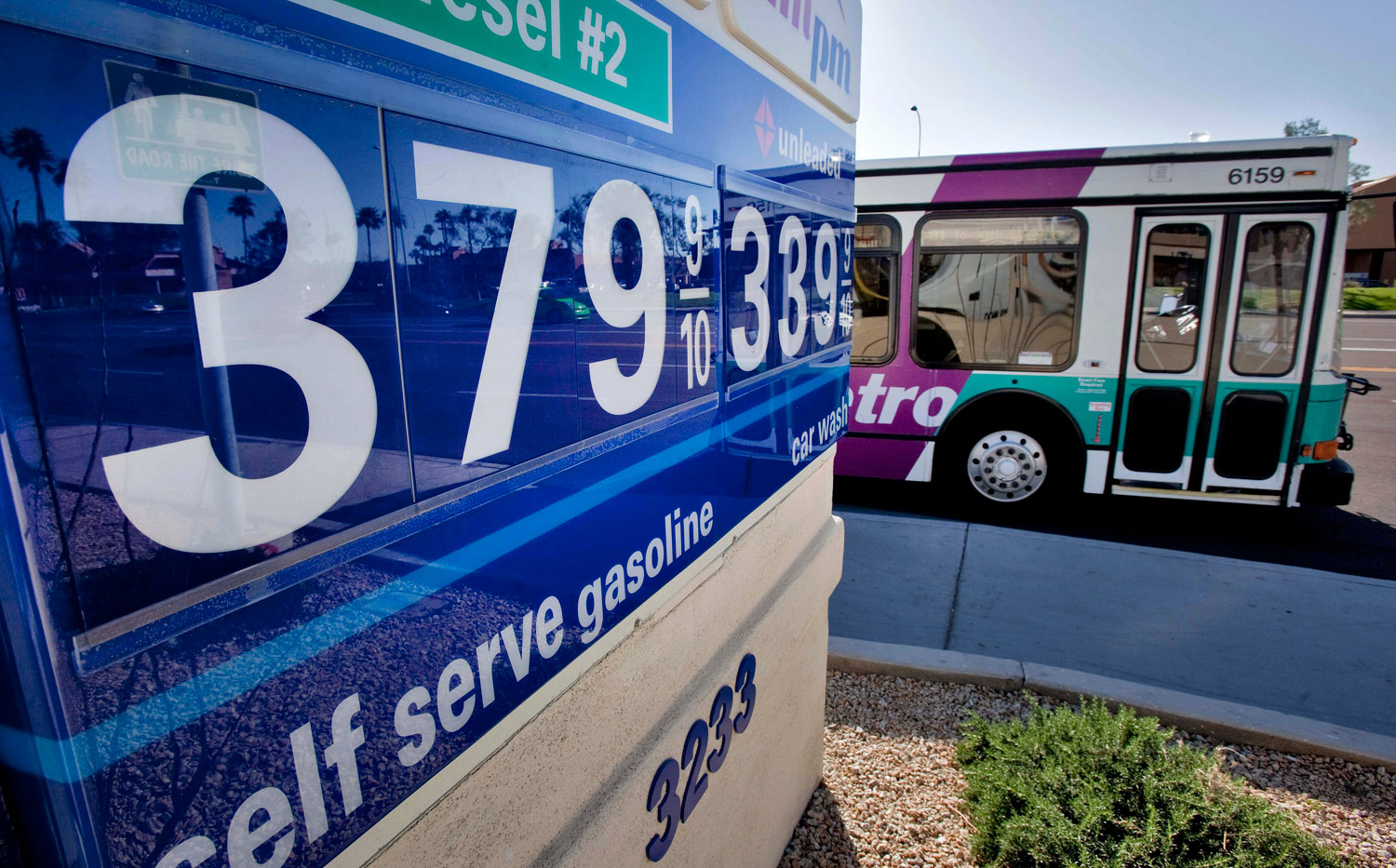 When the United States supported Israel in the 1973 Yom Kippur War, its oil supply from the United Arab Emirates, Saudi Arabia, Kuwait, Libya and Algeria was cut off. US oil prices tripled.

To guard against future disruptions, Congress passed the Energy Policy and Conservation Act of 1975, dictating that US crude could no longer be exported, with a few exceptions.

This ban on domestic crude exports still stands today—though maybe not for much longer. In May of this year, US Energy Secretary Ernest Moniz announced that lifting the ban is “under consideration.” In April, it was discussed in a House subcommittee hearing on terrorism, nonproliferation and trade. In March, politicians suggested that the United States export oil to Ukraine to replace the oil that Russia threatened to withhold during the regional crisis. In 2012, Adam Sieminski, administrator of the US Energy Information Administration, said, “I’m not sure we should just automatically assume that [exporting crude oil] would be bad.”

This political change of heart reflects the interests of oil companies as their crude-oil transportation networks begin to spread across North America. US refineries have not been able to keep pace with the recent boom in extraction, so oil companies are pushing to export that oil to foreign refineries. Some crude already goes to Canada, an exception to the 1975 export ban. A new study by Oil Change International shows that in North Dakota alone, oil shipments by rail rose to 800,000 barrels per day (from nearly zero) between 2009 and early 2014.

This uptick is nothing compared with the breakneck pace of extraction should the export ban fall. Lifting the ban could turn the United States and Canada’s 188 (and counting) oil-by-rail terminals into global US crude export facilities. Fifty-one new rail terminals are now under construction or being planned. But citizens are starting to notice: Portland has already put a stay on accepting terminal proposals.