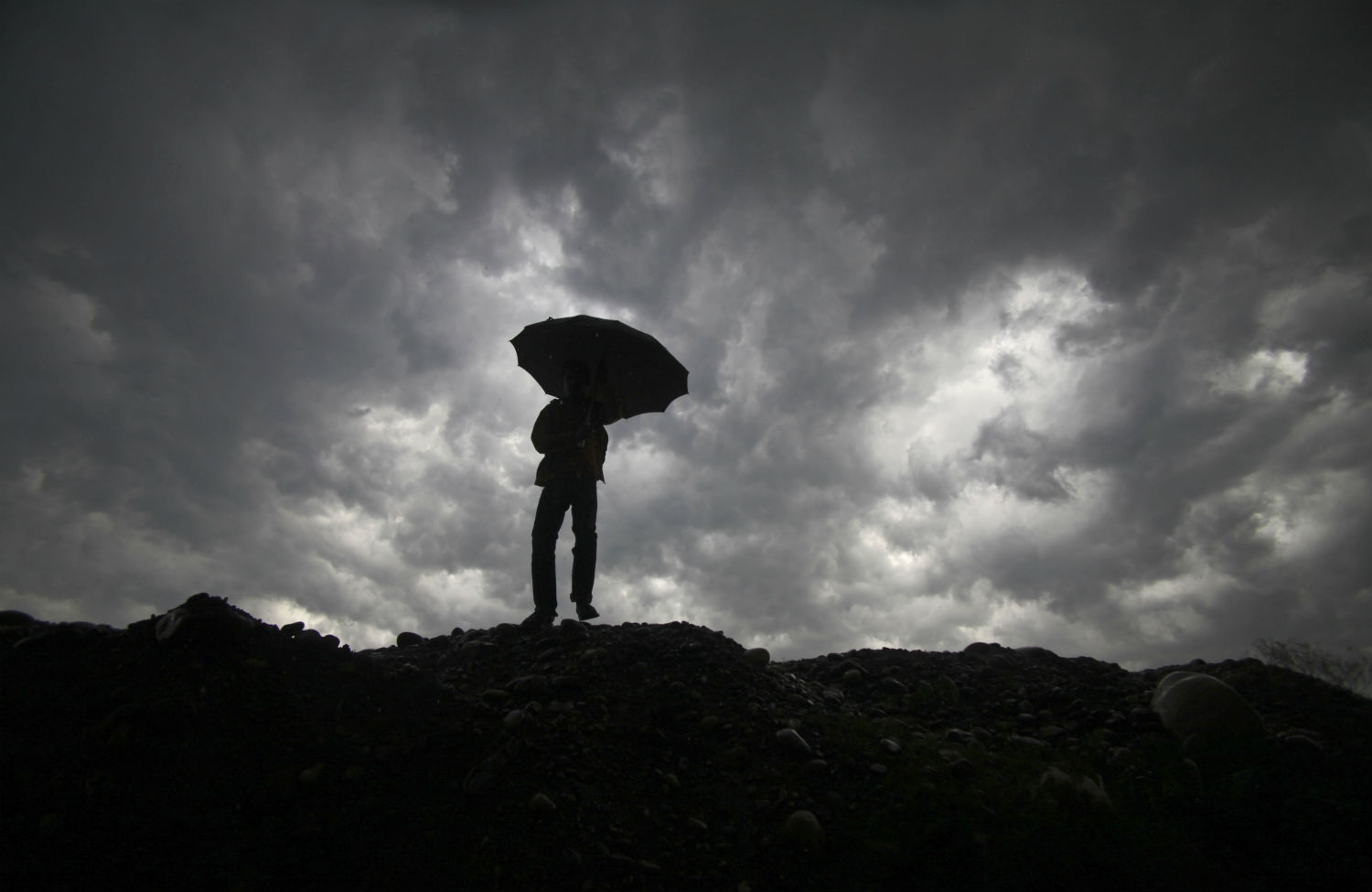 Editor’s Note: This piece was originally published at thischangeseverything.org and is republished with the permission of the author.

Nature has a new opinion piece up that signals a bold new push for field experiments into techno hacking the climate system, usually known as “geoengineering.” Right now there are all kinds of geoengineering experiments going on in labs and with computer modeling but “outdoor tests” are still frowned upon.

The authors of the piece—fixtures on the “geo-clique” conference circuit—boldly call for these tests to go ahead even in the absence of any regulatory system governing them. They explicitly state that “governance and experimentation must co-evolve”—which is a high-minded way of saying: roll the dice and see what happens.

Amazingly, the article completely fails to mention the most significant problem with small-scale field experiments: the fact that they are structurally incapable of answering the most significant ethical and humanitarian questions raised by these global-scale technological interventions, which relate to how geoengineering in one part of the world will impact the climate on the other side of the planet. Those questions can only be answered through planetary scale deployment.

Here’s a short excerpt from my book on why geoengineering is “untestable.” For those interested in more, see all of Chapter 8: “Dimming the Sun: The Solution to Pollution is… Pollution?” in This Changes Everything.

Boosters of Solar Radiation Management tend to speak obliquely about the “distributional consequences” of injecting sulfur dioxide into the stratosphere, and of the “spatial heterogeneity” of the impacts. Petra Tschakert, a geographer at Penn State University, calls this jargon “a beautiful way of saying that some countries are going to get screwed.” But which countries? And screwed precisely how?

Having reliable answers to those key questions would seem like a prerequisite for considering deployment of such a world-altering technology. But it’s not at all clear that obtaining those answers is even possible. [David] Keith and [Nathan] Myhrvold can test whether a hose or an airplane is a better way to get sulfur dioxide into the stratosphere. Others can spray saltwater from boats or towers and see if it brightens clouds. But you’d have to deploy these methods on a scale large enough to impact the global climate system to be certain about how, for instance, spraying sulfur in the Arctic or the tropics will impact rainfall in the Sahara or southern India. But that wouldn’t be a test of geoengineering; it would actually be conducting geoengineering.

Nor could the necessary answers be found from a brief geoengineering stint—pumping sulfur for, say, one year. Because of the huge variations in global weather patterns from one year to the next (some monsoon seasons are naturally weaker than others, for instance), as well as the havoc already being wreaked by global warming, it would be impossible to connect a particular storm or drought to an act of geoengineering. Sulfur injections would need to be maintained long enough for a clear pattern to be isolated from both natural fluctuations and the growing impacts of greenhouse gases. That likely means keeping the project running for a decade or more.

As Martin Bunzl, a Rutgers philosopher and climate change expert, points out, these facts alone present an enormous, perhaps insurmountable ethical problem for geoengineering. In medicine, he writes, “You can test a vaccine on one person, putting that person at risk, without putting everyone else at risk.” But with geoengineering, “You can’t build a scale model of the atmosphere or tent off part of the atmosphere. As such you are stuck going directly from a model to full scale planetary-wide implementation.” In short, you could not conduct meaningful tests of these technologies without enlisting billions of people as guinea pigs—for years. Which is why science historian James Fleming calls geoengineering schemes “untested and untestable, and dangerous beyond belief.”