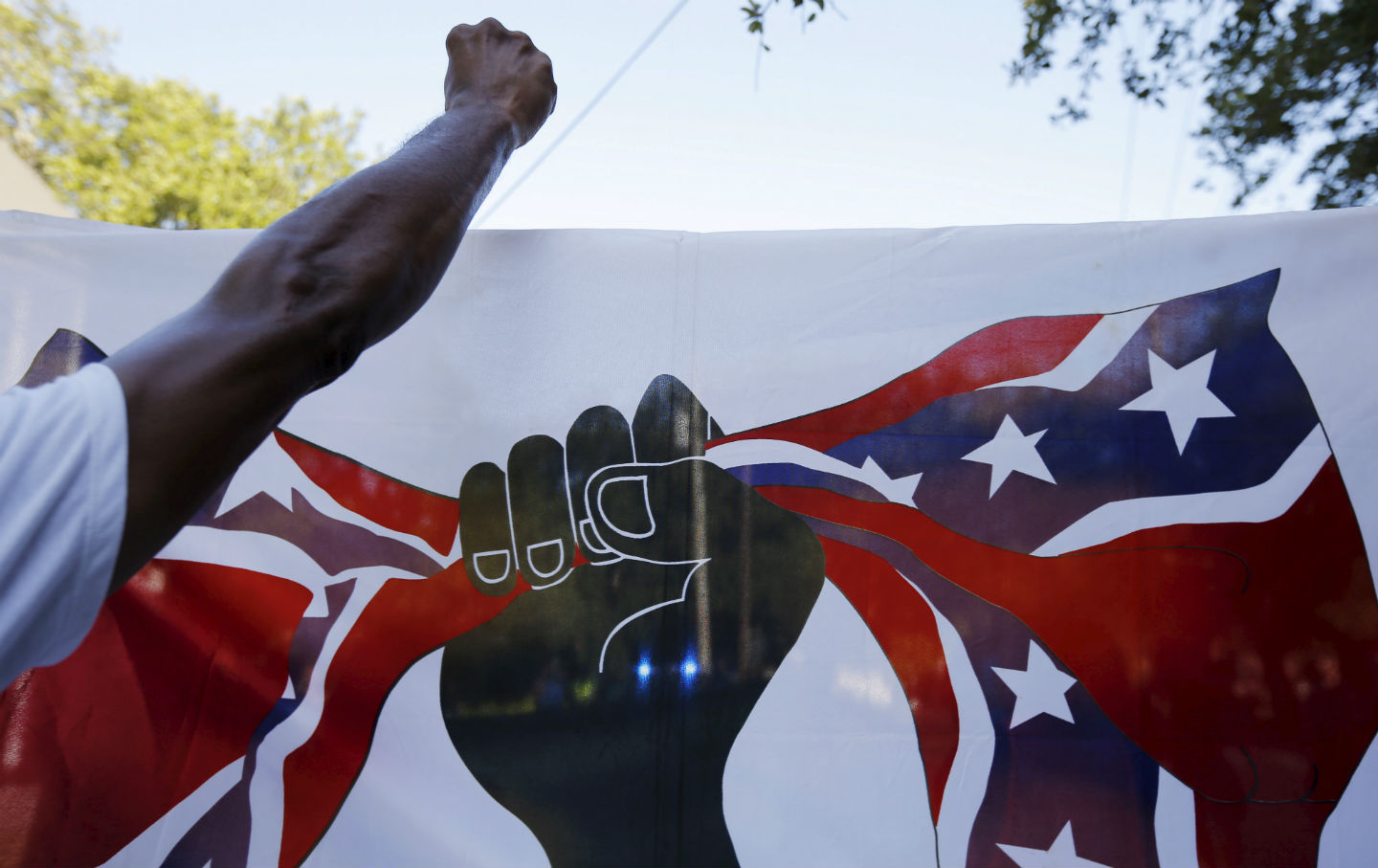 “The South is not, today, one whole.”

Those words, uttered by the Reverend Martin Luther King Jr. in a March 30, 1963 essay for The Nation, are as true today as they were then. In that statement, Dr. King invoked the dedicated minority of progressive Southerners who were determined to bring racial justice to the region, while simultaneously putting pressure on the equally-dedicated majority hell-bent on maintaining the status quo.

Indeed, if anything is true of the curious collection of states commonly referred to as the “American South,” it is that things never seem to change. Or, at least, that was the story told in a recent Politico Magazine article by Michael Lind that claimed the South is simply deadweight on the rest of the nation.

Lind harps on some themes that we Southerners, and particularly progressive Southerners, are all too familiar with: our soaring economic inequality, our propensity for violence, our pitiful progress in advancing racial justice. In making all of these statements, Lind is by no means incorrect, yet the focus is wrong.

Lind imagines a United States freed from the “burden” of the South. He does not imagine a different, better South. But indeed there is one, if only we would give voice to it.

There has long existed a passionate and driven community of Southern progressives who have pushed not only the region but the entire country toward the realization of racial justice and true economic opportunity. When the nation lent its ear and sword to these individuals and organizations, they fundamentally altered history.

Think William Faulkner, Ella Baker, John Lewis and the Student Nonviolent Coordinating Committee, and of course King himself and his Southern Christian Leadership Conference. While there is no question that a healthy disdain for the South’s violent segregationist tactics helped these beacons break onto the political scene, it alone was not enough. Those fighting for change needed their voices amplified. And eventually, the leadership and insight of these historic Southerners, together with America’s willingness to lend support on these issues, finally moved the needle on civil rights not only in the South, but across the country. Unfortunately, we seem to have stopped listening to those who can bring progress to the South, in favor of using it as a scapegoat for the nation’s larger racial and economic woes.

We must turn the corner, linking once more with those fighting on the front lines to create a New South that values progress. This is particularly needed in the most difficult but necessary realms of economic and racial justice.

And contrary to popular belief, there is no shortage of organizations that are imagining this New South and fighting for its realization.

The Equal Justice Initiative, based in Montgomery, has provided legal representation to thousands denied fair treatment and actively lobbies for policies that alleviate poverty and dismantle racial oppression.

Empower Alabama has registered thousands of new voters in the state and continues to fight against policies that restrict voting rights.

The Campaign for Southern Equality works to promote LGBT equality and provides legal representation to LGBT individuals and families.

The Institute for Southern Studies, based in Durham, conducts research and provides grassroots support toward the goal of creating a more progressive and inclusive South.

Such organizations and the individuals who lead them carry a visual clarity, moral fortitude, and cultural awareness that can bring progress to a region that so often shuns it. But our battle only becomes more difficult when the rest of the nation refuses to recognize and support their work in favor of lazily protesting the obstacles.

Fortunately, Lind does opt to devote a couple sentences to the work of what he calls “populists, liberals, and radicals.” Unfortunately, a couple sentences is too often all that these change makers are given, and the potential for these agents to use the nation’s frustration with the South to push an agenda of justice is wasted.

Americans must begin introducing these visions of a New South into the spaces they occupy. It is true that the South is as beleaguered as Lind says, but that only means we must do more to lift up those who are reshaping it. Our movements must include those who represent the South; our collective history must focus on those who brought change; and our conversations and media must shed light on those on the ground right now.

Fifty-two years ago, the nation turned its passive scorn into active support that helped Vivian Malone Jones and James Hood integrate The University of Alabama against the tireless opposition of George Wallace. In the past two years, the same national attention helped the university desegregate its Greek system and elect only its second black Student Government Association President, Elliot Spillers.

America is and has always been defined by its implicit and explicit embrace of racial oppression and unequal distributions of economic resources—the South is more of an accomplice than the sole perpetrator. But if we can imagine a new America that transcends these injustices, then certainly we can do the same with the South. Sometimes, things do indeed change.