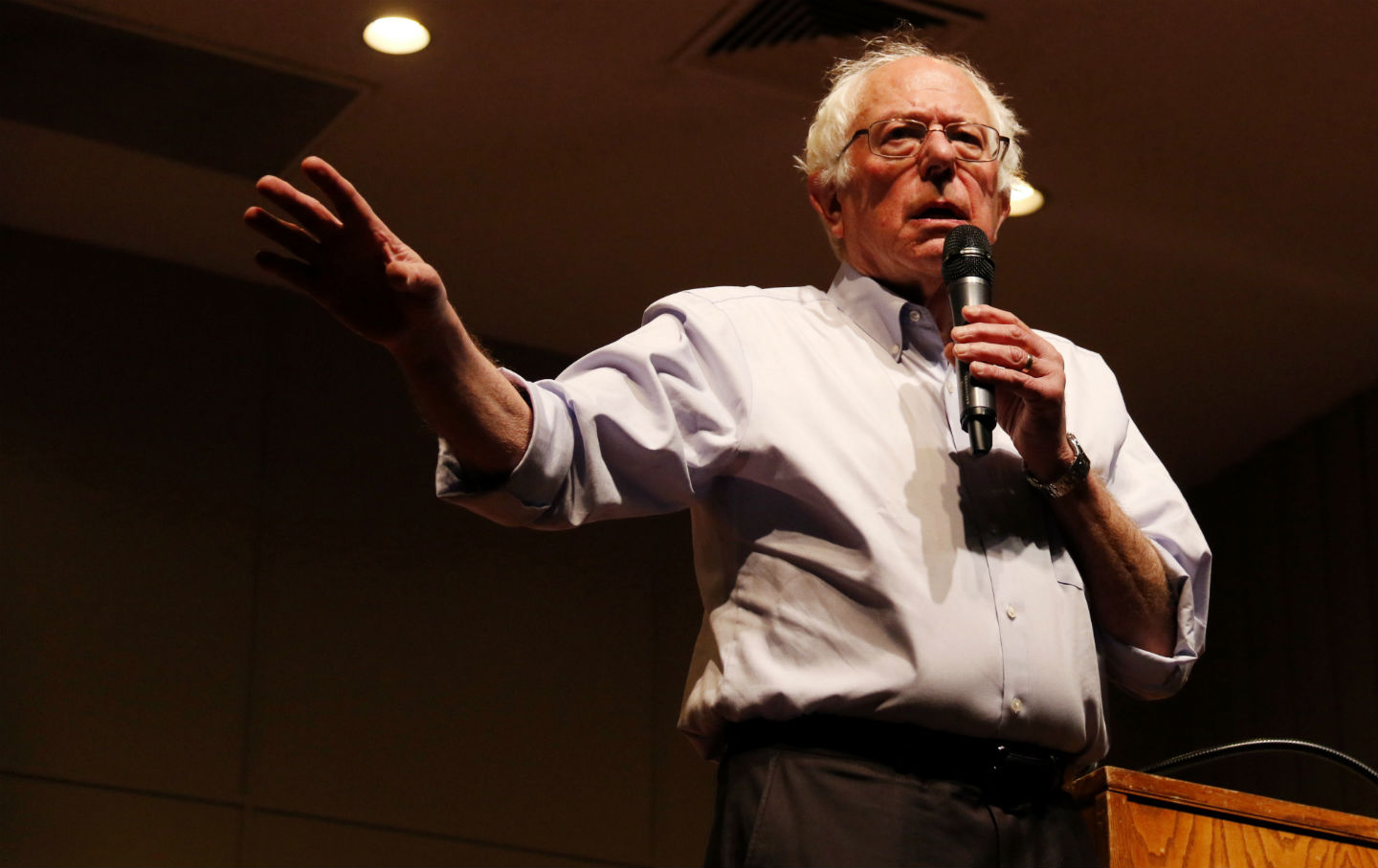 Bernie Sanders speaks at the "Our Revolution" rally on Saturday, March 10, 2018, in Lubbock, Texas. (Jenny Garza/Lubbock Avalanche-Journal via AP)

Senator Bernie Sanders describes himself as “somewhat of a technology Luddite,” but that hasn’t stopped the Vermont senator from embracing the power of live-streaming. Earlier this year, Sanders reached millions of Americans by broadcasting live town-hall meetings on Medicare for All and inequality in America on Facebook, Twitter, and other outlets. “It turns out that live-streaming is revolutionary,” he recently told The Nation.

Bernie Sanders Tells Obama, 'We Will Not Balance the Budget on the Backs of Working Families'

Tonight (May 14, 2018) at 7 pm EST, the senator will host another town hall on the consequences of Donald Trump’s decision to withdraw from the Iran nuclear deal. The event takes place as Iran and Israel continue to clash in Syria—and after Israeli troops opened fire on Palestinians at the Gaza border, killing dozens. Meanwhile, the Trump administration formally moved the US embassy from Tel Aviv to Jerusalem, drawing mass protests. You can watch the live stream here and on Senator Sanders’s Facebook page.