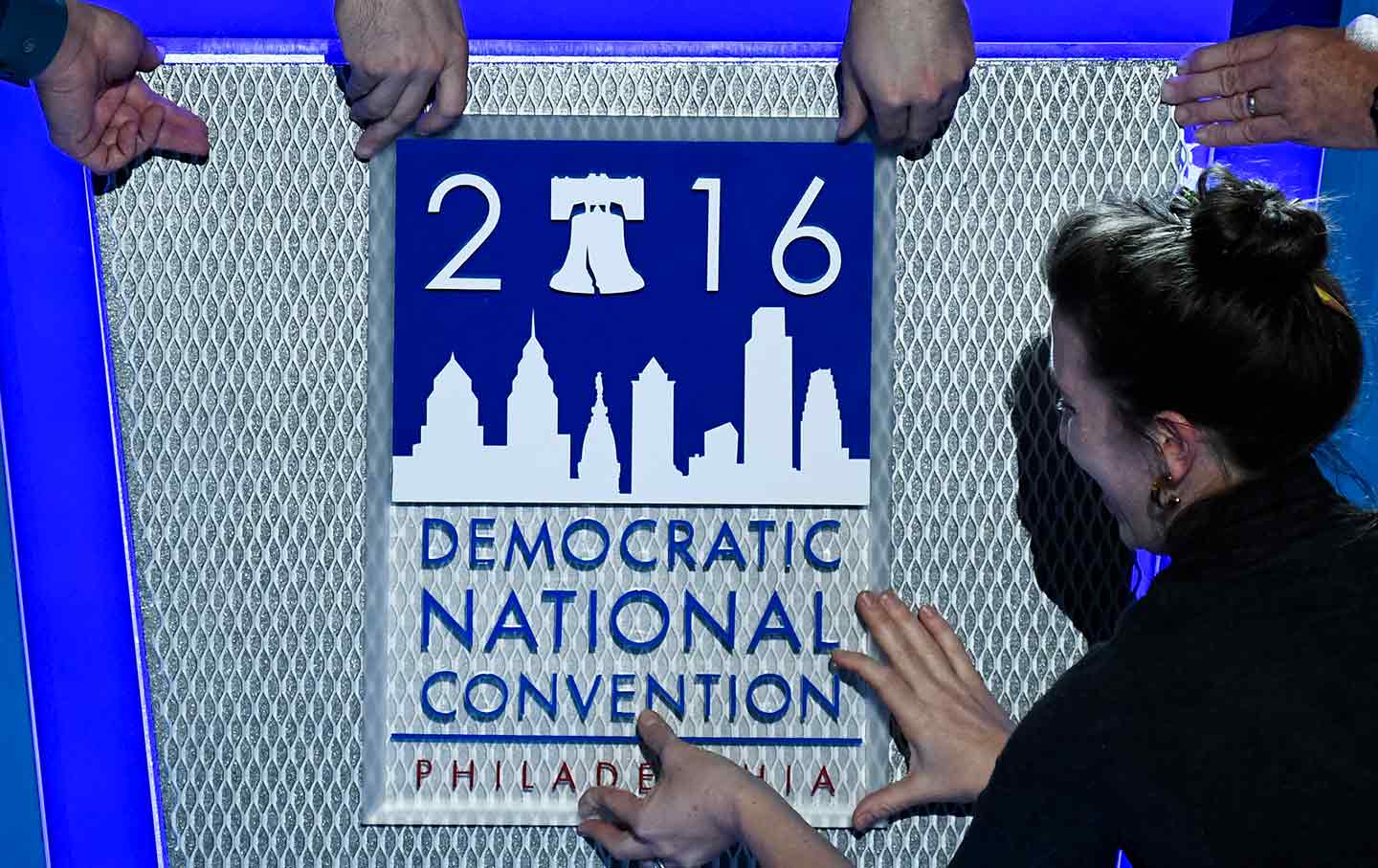 In a November 18 piece for The Nation, Steve Phillips called for major reforms for the Democratic Party in order to respond to the presidential-election debacle, including installing leadership and staff that reflect American diversity, conducting major efforts to attract more voters of color through direct contact, and championing a much stronger agenda that addresses economic inequality.

I heartily agree. Adopting a strong economic agenda will appeal to all voters, voters who struggle economically, plus voters who are not economically challenged but demand a society where economic fairness is a constant goal.

One of the problems with the Democratic Party is that it does not even have a meaningful agenda. If you Google “Democratic Party agenda,” some of the top responses are a 2007 speech by former Member of Congress Charles Rangel and the 2016 party platform, which is over 50 pages long. In an effort to be all things to all voters, the party has long been purposely vague and verbose about agenda, another cause of the debacle.

We know what the Republican Party stands for economically: smaller government, privatizing as many public functions as possible, the least governmental regulation of business, much lower taxes for the affluent, and, in practice, exploitation of employees and neglect of human needs.

Both the Democratic Party and the progressive movement would benefit from a vision and an agenda that are concise and in plain language. If properly written and promoted, such a document would allow voters of all stripes to recognize, understand, and characterize the Democratic agenda in their own words. As Steve’s reference to economic inequality suggests, that vision and agenda should be mostly about economics and jobs. For instance, one of the most important points would be dignity at work, including reforms regarding organizing, wages, earned leave, and fair scheduling.

For a long time, I have believed in being explicit about vision and agenda. When I proposed these ideas to candidate Barack Obama in 2007, he quickly replied, “That would just give the Republicans targets to shoot at.” I disagreed then, and I disagree now. Let them shoot, so long as those shots are verbal and not something more menacing.

Who among us can say in a few sentences what the Democratic Party stands for? We can fix that.

My wife and I are donors to progressive causes and candidates. Over the years we have also given to Democratic Party campaign committees in efforts—along with other progressive donors—to move the party in the progressive direction. Now we are through with that. We will not donate to any of the Democratic Party’s four campaign committees or any allied independent expenditure committees unless and until the party makes meaningful and substantial progressive changes regarding personnel, targeted voters, and agenda. We encourage all party donors, at whatever level, to join us.