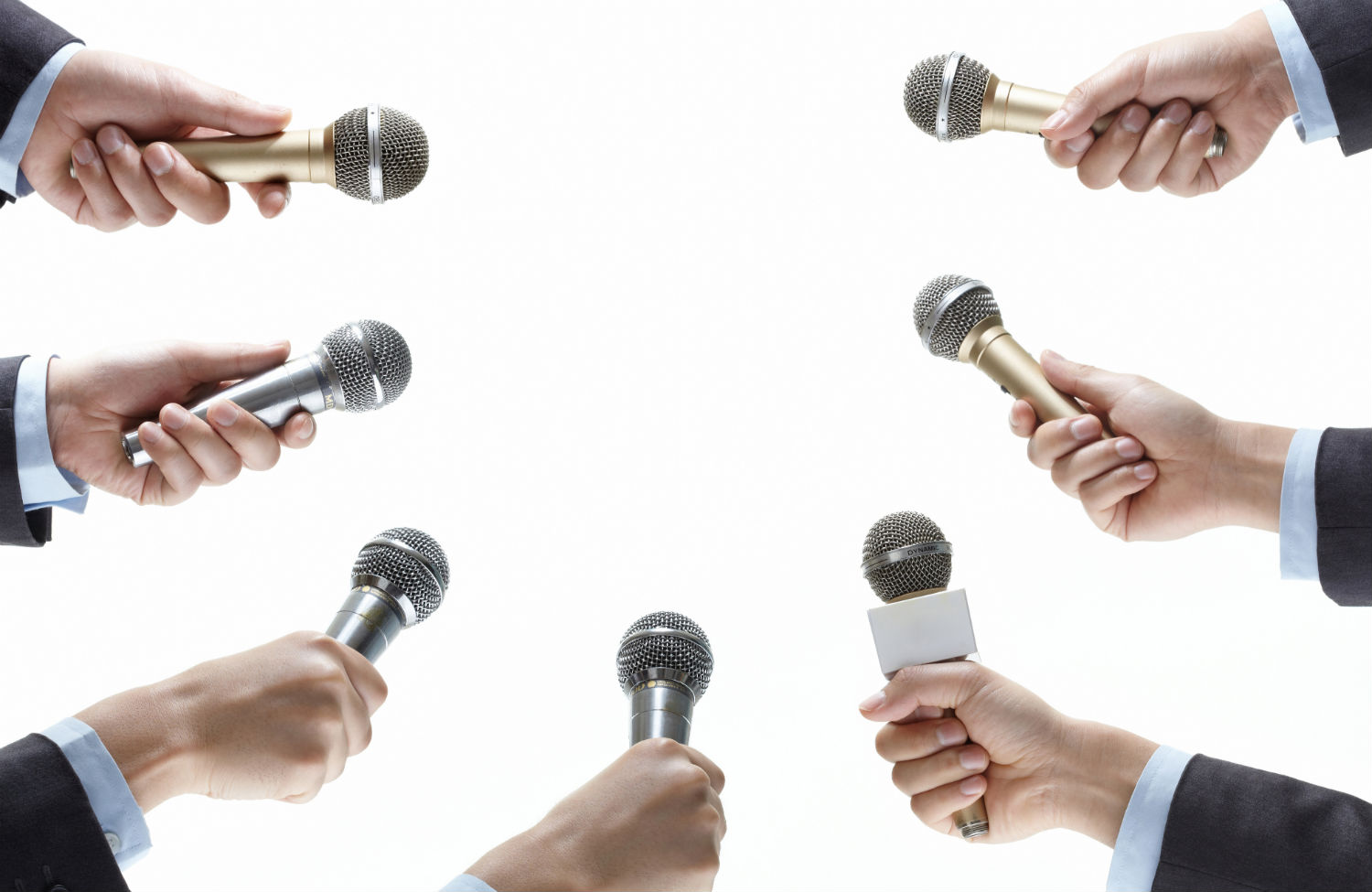 Last week, Foreign Policy published a feature on the role of the Academy in foreign policy that asked, among other things, “Where are all the women?” Included with the article was a graph showing that women journalists account for 20 percent or less of the writers at magazines and newspapers covering the economy, global politics, security and national politics. As so often happens with mainstream media debates on diversity, Foreign Policy compounded rather than ameliorated the problem it named by including eight men and only one woman in its panel discussion.

One of the women who could have added to Foreign Policy’s debate is Sarah Kendzior, a writer and scholar of Central Asia. In February, Kendzior was approached by a Foreign Policy editor concerned with the demographics of the magazine’s audience and seeking advice on attracting more female readers. Kendzior recalls, “I gently noted that FP might have an image problem due to their exclusion and marginalization of female writers.” Kendzior suggested that she could write an article on the subject, and Foreign Policy commissioned it. After she turned it in, however, the panel discussion article appeared, and Kendzior learned that her piece had been killed.

The article, “US foreign policy's gender gap,” was published later by Al Jazeera English. In it, Kendzior points to structural economic barriers that exclude women (and people of color) from a field that requires significant economic resources to enter, as well as the disrespect routinely aimed at women. On her blog she added, “The problem in foreign policy is not men—it is misogyny. And it is rampant in journalism as well.”

I asked Kendzior whether she thinks the same dynamics are at play in other fields of journalism with severe gender imbalances. She wrote: “If you asked me to name female journalists covering foreign policy, economics, or national security, I could quickly provide you with an amazing list of accomplished women. But you will rarely see those women treated with the same respect or compensated in the same way as men. The launch of new media websites with poor gender balance indicates that this problem is getting worse. Although I would like to add that discrimination against people of color is an even bigger problem than gender discrimination—both in foreign policy and in intellectual fields in general.”

One of those new outlets is The Intercept, founded by Glenn Greenwald, Laura Poitras and Jeremy Scahill as the first digital magazine of First Look Media. The Intercept will initially cover the Edward Snowden NSA leaks but plans to expand into a comprehensive news outlet. Like many observers, I was deeply disappointed when The Intercept launched with a staff of twelve that included only three women (Poitras, Liliana Segura, and Marcy Wheeler) and two people of color (Segura and Murtaza Hussain). When First Look announced that Matt Taibbi would be given a digital magazine of his own and The Intercept announced Gawker’s John Cook as Editor-in-Chief, my disappointment turned to frustration. Greenwald continued to promise on social media and in interviews that diversity was on its way, but it certainly wasn’t immediately apparent.

Is there no room for women and people of color to report on the “very serious” topics of “very serious” journalism that The Intercept will cover? Tressie McMillan Cottom, a sociologist and writer, pointed out in a blog post on punditry that, by replicating the white maleness of old media, new media ventures are simply reinforcing our cultural expectation that white men are the arbiters of expertise. “A mostly white, male pundit class normalizes logic, reason, and expertise as a white guy thing,” she wrote.

I spoke to Greenwald about the question of diversity at The Intercept last week. (I also reached out to Poitras and Scahill but they did not respond.) In our interview, Greenwald reaffirmed his commitment to building The Intercept into “a site that will be more diverse than pretty much any other news organization of a similar size and stature.” Greenwald said that the desire for diversity at The Intercept is two-fold for the three founders. First, “It’s just a matter of basic fairness in employment,” he said. “If you don’t make diversity a central goal you’re going to end up with unfair employment practices because you’re just going to end up grabbing a bunch of people who are like you.”

But more importantly, he said, diversity is fundamental to the quality of journalism The Intercept is trying to produce: “One of the problems of old media organizations is this incredibly homogenized, narrow range of viewpoints that get expressed. That comes from a really homogenized range of backgrounds—going to the same schools, coming from the same socio-economic environment—which produces a kind of stagnant, herd, groupthink. I honestly believe that in order to be an interesting, vibrant, provocative, innovative news organization you absolutely need diversity, in the people who are editing, and in the people who are writing the journalism.”

Greenwald says that the lack of diversity at the outset was “by far the most disappointing thing about our launch,” but he explained that it was a result of their need to continue reporting on the Snowden documents while they built the organization. “We had budgetary authority just to hire a handful of people to handle the NSA reporting,” he said. “Three young reporters who were going to go through the archive, who know the NSA documents and who have worked on the NSA story, and then a couple of people to do the editing, one of whom was Liiana, one of whom was Peter Maass, and Dan Froomkin who was going to help out with the overall organization.”

After talking with him for forty-five minutes, I believe that Greenwald is sincere in his desire to create a truly diverse news organization. Since launching, The Intercept has hired journalists Andrew Jerell Jones, Natasha Vargas-Cooper and Jordon Smith, none of whom are white men. According to Greenwald, an African-American woman will soon be announced as The Intercept’s first columnist. These are all steps toward a more promising future for the new publication.

But the fact remains that the three young reporters The Intercept hired to complete the NSA reporting (Ryan Devereaux, Ryan Gallagher and Hussain) are all men. National security and surveillance is one of those very serious subjects dominated by male journalists. This has implications not just for female journalists trying to break into the field, but for how the issue of surveillance is understood and addressed by Americans.

Women might have already reached parity in covering style, food and gender issues. People of color might gain prominence writing about race or immigration. Those topics are important, but we need their perspectives on foreign policy, national security and other very serious, very white male topics as well. After all, the brunt of surveillance, war and economic injustice is borne not by the most privileged, but by communities of color, migrants, women, the working class and the poor. A journalism more aware of the intersections of race, class and power will be much better equipped to ask the questions that might not even occur to reporters who have never interacted with the state from a position of weakness—whether that's as a person of color subject to intense police repression or a woman whose access to reproductive health care is increasingly under attack.

On March 19, Liliana Segura announced that The Intercept’s coverage of the US criminal justice system will be led by herself, Vargas-Cooper, and Smith and will aim to expose “the links between domestic prisons, policing, and criminal justice policies and Guantanamo, drones and post-9/11 foreign policy.” Here’s hoping this is a better indicator of what’s to come from The Intercept than its NSA team.