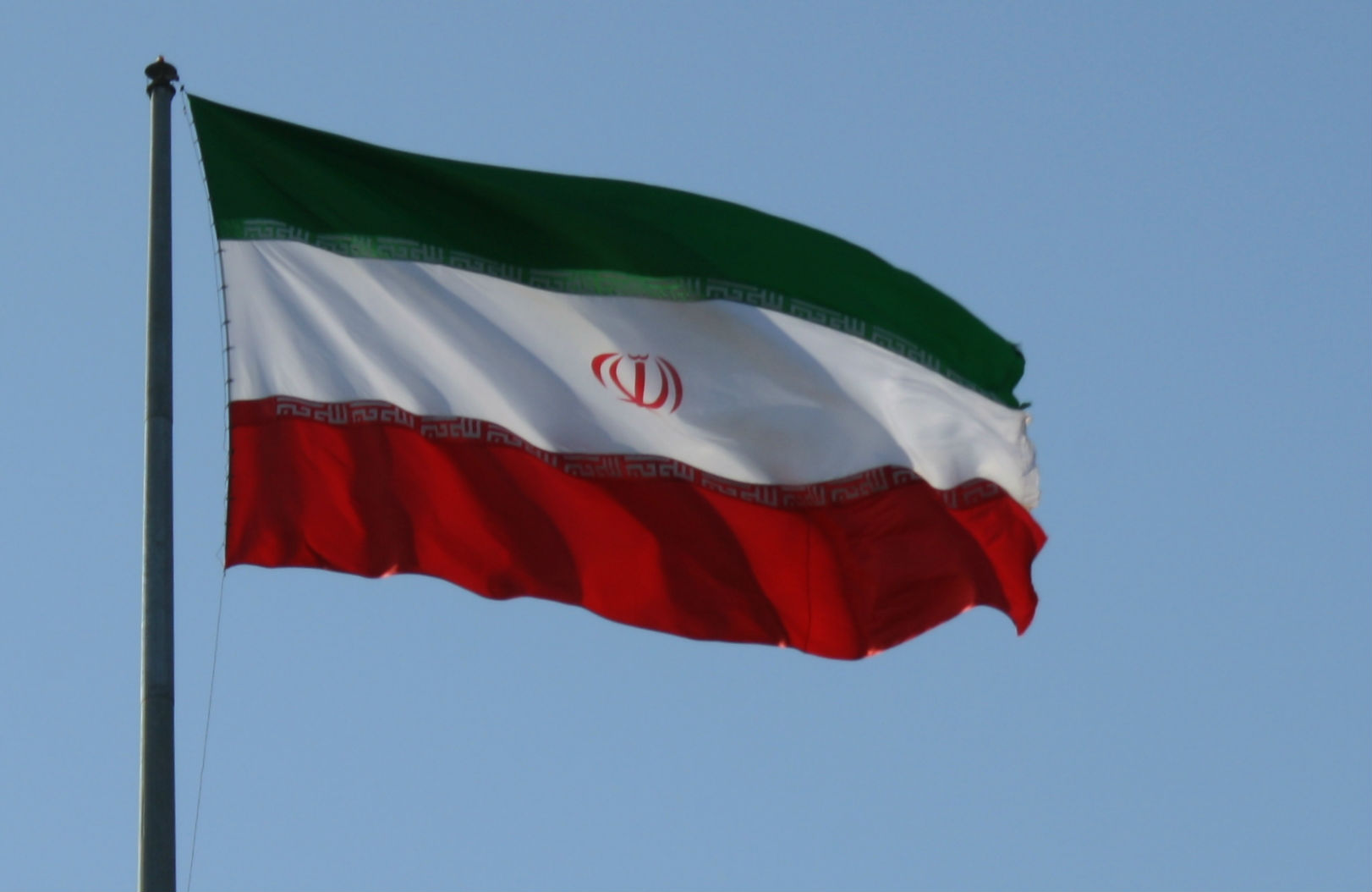 Barring a last-minute miracle, the talks between Iran and the P5+1 world powers on Iran’s nuclear program will go into extra time. Since January 20, when the parties began to implement the interim accord struck last fall, the clock has been ticking on a six-month deadline to reach a final agreement. But the accord itself contained an option for another six-month extension, and by all accounts it now appears that that’ll happen. As a result, though, one can expect many of the hawks and neoconservatives who’ve opposed the talks from the beginning to launch a new effort to disparage, disrupt or even wreck the negotiations.

Their effort won’t succeed, though they’re trying. Last January, following the interim accord, a coalition of hawks including the American Israel Public Affairs Committee, led by Senator Robert Menendez (D-NJ) and a passel of meddling members of Congress tried to enact yet another round of sanctions against Iran—even though the interim accord explicitly forbid the imposition of additional sanctions during the negotiations, and even though the White House made it clear that the legislation that AIPAC wanted would destroy the talks. In a display of toughness, back then the White House issued a strongly worded, direct challenge to the supporters of the sanctions bill, telling them that if they wanted war with Iran, they should say so. The tough talk from the White House scared off a number of pro-AIPAC members of Congress, especially in the Senate, and the legislation died. It was a huge and unprecedented defeat for AIPAC.

Despite important signs of progress, no agreement has been reached yet, so there’ll likely be more talks—perhaps not as long as six months, if an accord can be reached sooner—and President Obama says he’s ready to extend the talks. “We have a credible way forward,” said Obama. In editorials, The New York Times, Bloomberg and, a bit more surprisingly, the hawkish Washington Post support the extension in editorials today. The Times, in its editorial, points out that hawks on both sides would love to derail the talks:

Negotiators have made progress on other issues, such as strengthening inspections at Iran’s nuclear sites and winning Iran’s consent to alter a heavy water reactor at Arak to reduce its plutonium output. None of that has impressed the hard-liners in Tehran and Washington who are determined to sabotage any deal. Some in Congress are demanding conditions that would tie President Obama’s hands and make it impossible to lift sanctions on Iran, essential to any agreement.

Among the conditions demanded by members of Congress is for the United States to get concessions from Iran on issues that have nothing at all to do with the one at hand, such as Iran’s alleged support for terrorism and its program to build missiles. As the White House and the State Department know, adding unrelated topics such as those to the mix now would kill the talks once and for all, convincing Iranians that the United States isn’t serious about an accord.

Members of Congress such as Menendez and Senator John McCain especially oppose US efforts to reduce or eliminate economic sanctions on Iran unless Tehran blows up its entire nuclear program, destroys its infrastructure, halts all enrichment of even low-grade, fuel-quality uranium and takes other steps—unthinkable, now that the United States has conceded formally that Iran can have a limited enrichment program as part of a deal. The issue of economic sanctions is critical for Iran, needless to say. But if the United States overplays its hand—seeking too many concessions from Iran, pushing moderate President Hassan Rouhani and Foreign Minister Javad Zarif further than they’re able to go—then, in fact, the worldwide sanctions regime against Iran could crumble. At present, the United States has been able to corral and pressure most of the world into going along with the set of harsh sanctions, part of which are set by a series of United Nations Security Council resolutions and part of which are unilaterally imposed by the United States and other nations. But if the United States pushes Iran too hard, as hawkish members of Congress demand, and the talks fail, it’s likely that the global sanctions effort will fall apart, with countries such as Russia, China, India, Turkey, Iraq and Pakistan simply ignoring them. So Obama and Kerry have to play their hand very carefully in order to the hold the P5+1 together.