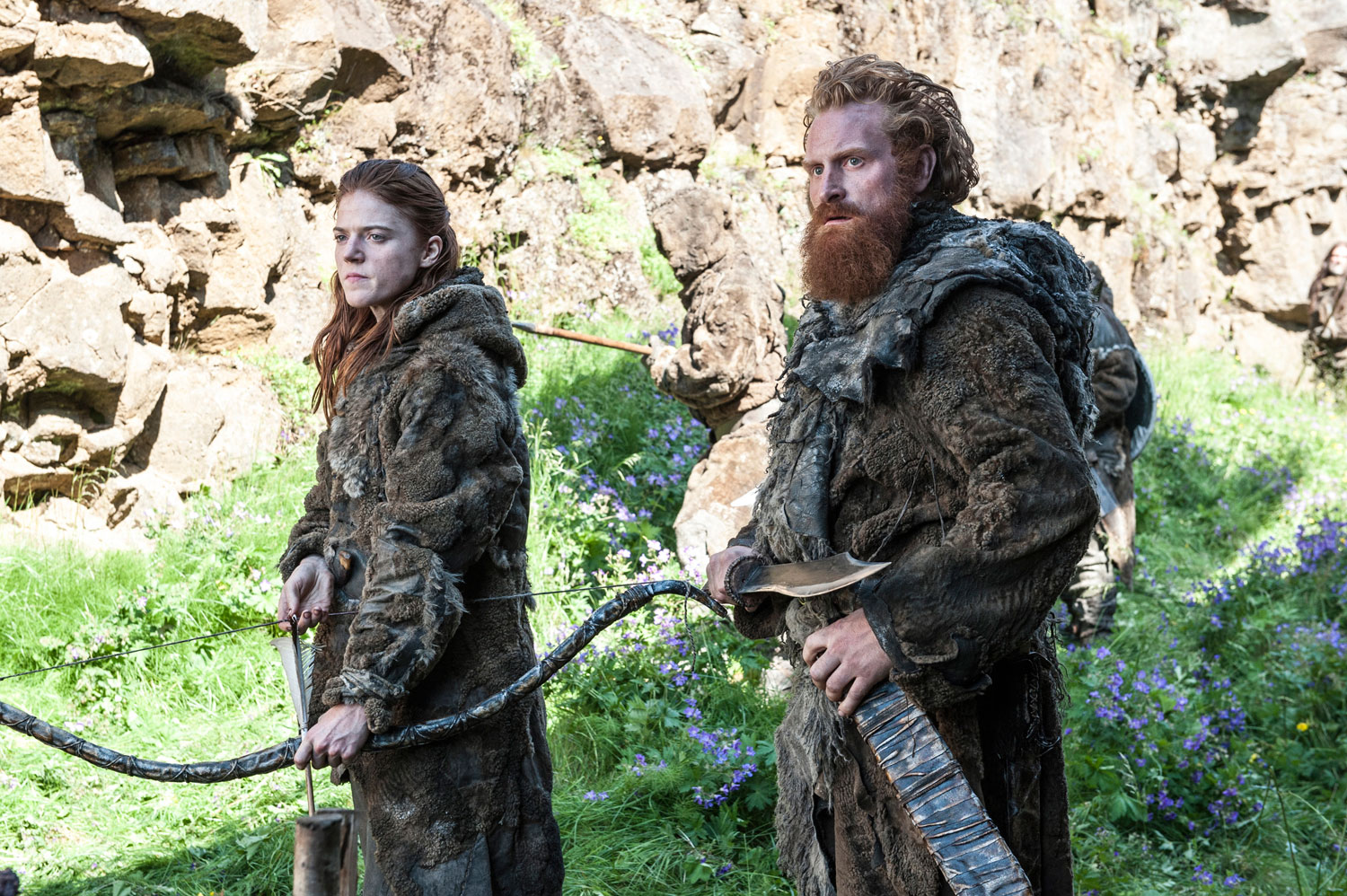 I don’t know, maybe I’m just really into the Peace of Westphalia. If it’s not the greatest of all treaties, it must be at least top ten.

It was multiple treaties, actually, as many as it took to end, in 1648, both the Thirty and Eighty Years’ wars. The combatants were many and messy. They included the Habsburgs’ Holy Roman Emperor, the empire’s princes, France, Spain, the Dutch Republic, Sweden and the lords of the “free cities.” What followed was not peace. And many of the treaties’ principles had been true in practice for some time; others wouldn’t settle into place until after Napoleon.

Nonetheless, there was a previously unknown arrangement on the face of Europe: the Westphalian Interstate System, underwritten not by the promises of rulers but a newly configured balance of power. Its basic structure held at least through the world wars of the twentieth century if not into the present. Among other things, it provided enabling conditions for the development of capitalism and the liberal democratic state of which the West is so terribly proud.

I’m not saying this was a good thing. It happened. Within the realm of politics, Westphalia refashioned the world, especially if by “the world” you mean the world as it appears to white people. You would think it deserved its own television show.

And indeed, it has one, shortly to enter its fourth season. We may watch Game of Thrones for the courtly drag, swords and sorcerers, the dragons capable of vaporizing all narrative problems. This is delightful paraphernalia, modulated from the George R.R. Martin novels known collectively as A Song of Ice and Fire. None of these trappings are as telling as the improbably extended opening sequence, which sets forth all the embattled fiefdoms of Westeros, locked in the War of Five Kings.

For three full minutes, we swoop down and through an animated map which itself transforms and develops according to the churning of various clockwork gears, acquainting us with the array of powers scattered across the territory. Castles and keeps rise and fall. As one character has it, “The Seven Kingdoms are at war with one another…false kings destroying the country…the Usurper is dead. The Starks fight the Lannisters, the Baratheons fight each other.” For all the faux-medieval niceties of production design, the world on offer most resembles the pre-Westphalian moment with its kings and courts and pretenders locked in complex interrelations and shifting allegiances; with its many-armied cascade of battles; with its elaborately districted land mass of ceaseless volatility verging on chaos and in considerable need of an ordering principle.

It is not a rote re-creation. More of an improvisation on a theme: the birth of the modern Westeros political order. If the trailer for season four is any measure, the story is increasingly aware of this. “They have a choice: they can live in my new world or they can die in their old one,” says one claimant to the Iron Throne. The impulsion toward this new world has, in Westeros, a particular urgency: barbarians, “the wildlings,” are massing at the margins of the continental battle zone. They in turn are driven by the onrush of winter, a climatic devastation that might in this world extend for many years, and bring the darkness with it.

A sense of chaos, and the need to bring it to heel before things fall apart entirely, is a portable allegory; it’s likely to play well in many different places and times. It could just as well be called “Italian politics.” But there is perhaps something larger at stake, and particularly visible in the allure of Westphaliana to our own moment. That old political balance has remained a regnant idea for generations of international relations boffins, specialists in “great power politics.” At the same time, the economic beast for which seventeenth-century Europe was a crèche has long since colonized the political body and organized the globe before it. This is the British and then US-centered hegemony of capital: that situation where it is more or less worth it to go along with the interest of the top dog, even as the ceaseless extraction of resources from below, especially the global South, continues apace. We have lived within a largely economic Westphalia, forming much of the globe into a bloody sort of order. One that is now ending.

The show, as culture will, stands our moment on its head. It leaps backward—a true fantasy!—to revel in a moment when a world-system was just coming into being rather than passing away. It would be bizarre to suggest that the last centuries have been stable. Nonetheless, volatility is the order of the day. Someone is always making a killing, but US hegemony unravels month by month; there will be no more coalitions of the willing, no more unchallengeable centrality, no more “world” seen from the position of, well, the main viewing audience of Game of Thrones.

But if this is presented upside down, something else stands upright. If the contingent tangle of internecine conflicts represents politics, surely that map in the opening sequence represents something else. A certain machinic force drives it on; what are the gears and pulleys but history itself, with its own logic. Surely this has been the story of the recent past: the way in which every political leader, regardless of passions or parties, must kneel before the market as it remakes the world before it, not toward order but destruction. This is the show’s most extraordinary element: not its dragons, but its certainty. Kings may rise and fall, but winter is coming.