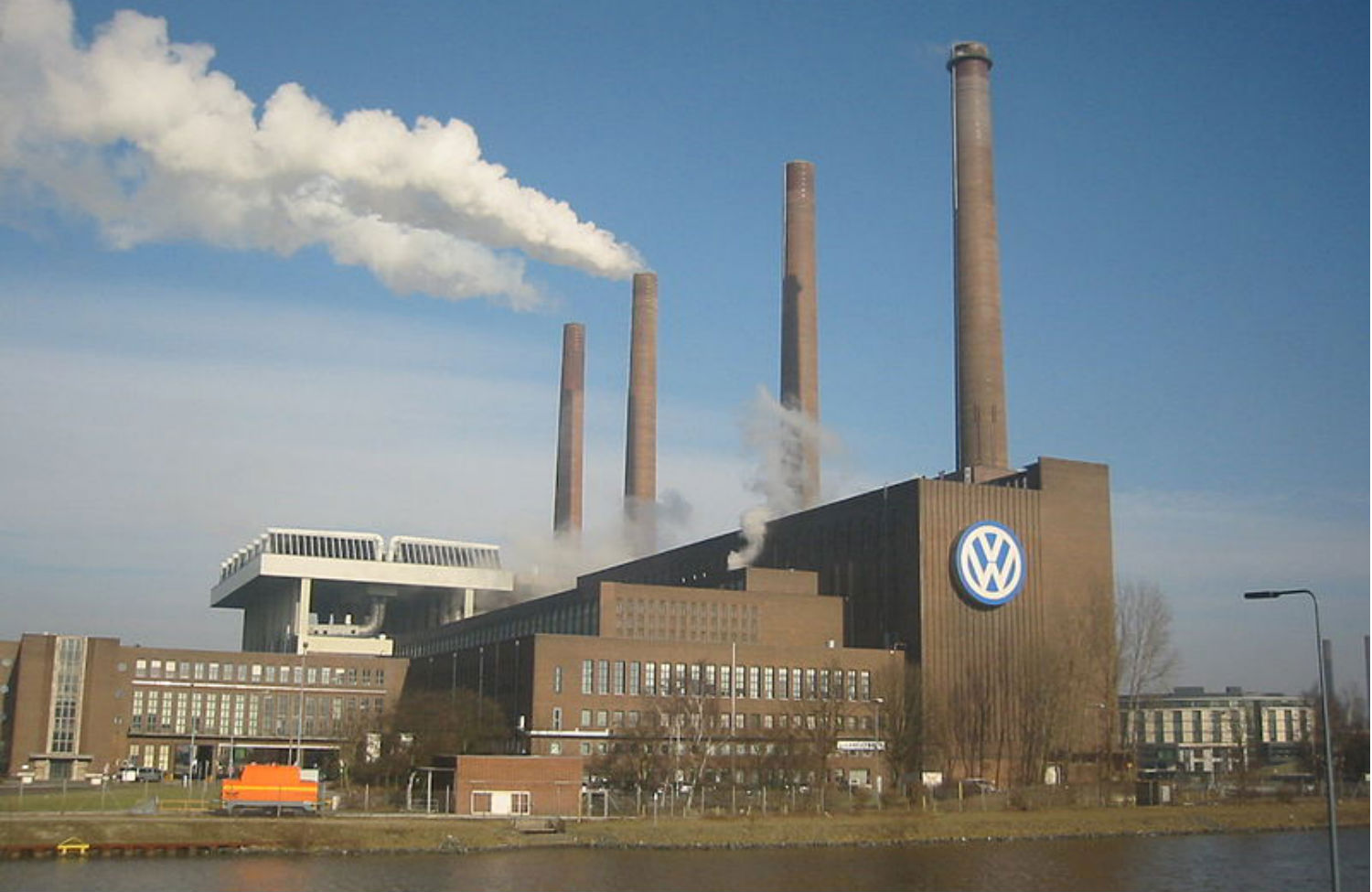 In a globalized economy, there are two paths that countries can take: a low road and a high road.

Too frequently in recent decades, the United States has taken the low road, embracing so-called “free-trade” agreements and encouraging domestic “competition” between the states that encourages a race to the bottom when it comes to wages, benefits, environmental rules and consumer protections. The evidence of the failure of this choice is evident nationwide, from the shuttered appliance plants of Iowa to the shuttered steel mills of Indiana to the shuttered textile mills of the Carolinas.

Other countries chose a different route: the high road. In Germany, for instance, a combination of industrial policies and innovative workplace agreements helped traditional industries to modernize and remain dominant players on the global stage. Indeed, as the Great Recession took hold, it was the strength and resilience of the German economy that provided a measure of stability for Europe.

One of the reasons why Germany has adapted with such agility to the changing economic and structural demands of the globalized economy is the respect that German corporations accord workers. The country has strong unions. And its factories also have “works councils,” elected bodies that represent the workers and help management make decisions on issues ranging from the hours a plant operates to the training workers might receive. “It is no accident that [German] workforces have a reputation for being highly skilled,” notes Thomas Geoghegan, the veteran labor lawyer and author.

Experts on “works councils,” such as University of Illinois law professor Matthew Finkin, a member of the governing board of the Institute for Labor Law and Labor Relations in the European Union in Trier, Germany, and Thomas A. Kochan, the co-director of the Institute for Work and Employment Research at the MIT Sloan School of Management, argue that they are “one of the best, most innovative features of Germany’s labor relations system.”

“They have been shown,” Finkin and Kochan note, “to enhance efficiency, adoptability and cooperation. By supporting the use of work sharing (agreeing to reduce everyone’s hours rather than laying some people off), for example, these councils helped Germany experience less unemployment during the Great Recession and a faster, more robust, recovery since then.”

The United Auto Workers union thinks so. As part of an effort to organize workers at the Volkswagen plant in Chattanooga, Tennessee, the union has agreed to a bold experiment with the “works council” approach. The union is offering to surrender what Geoghegan describes as “its most precious right—that of being the ‘exclusive representative’ of workers” in the Chattanooga plant—to clear the way for the election of a works council of blue-collar and white-collar employees to help run the plant.

The works council in Chattanooga would become part of a global network of councils at VW plants, giving American autoworkers at least some say with regard to a wide range of corporate decisions, including choices about technology, training and where to locate new production. Volkswagen officials in Germany are agreeable, so the initiative will go forward if the 1,600 hourly workers at the plant vote to agree to UAW representation this week. If the union wins the vote, it will be positioned to bargain with the company on wage and benefit issues. And workers (be they union members or not) will, as the UAW explains, “have an integral role in co-managing the company.”

“Together, Volkswagen Group of America and the UAW will set a new standard in the US for innovative labor management relations that benefits the company, the entire workforce, shareholders and the community in general,” says the UAW, which is gambling on a new approach that—while it involves the controversial surrender of some union power over work rules and related issues—could revolutionize labor relations in Southern “right-to-work” states” and perhaps nationally.

“Volkswagen and UAW are working to redefine American labor-management relations for the better by creating a ‘works council’ at the Chattanooga plant…,” notes Congressman Steve Cohen, a Tennessee Democrat. “It would be revolutionary for the manufacturing industry, fostering more collaboration between management and workers on everything from plant rules to working hours and leave policies.”

But that does not mean everyone is for it. As the congressman notes, “deep-pocketed, Washington-based special interest groups have stepped in…to discourage workers at the VW plant from joining the UAW, even though Volkswagen itself is not opposing unionization.”

Anti-labor groups such as the Grover Norquist–tied Center for Worker Freedom, and the “National Right to Work Legal Defense Foundation,” a favorite of billionaire donors Charles and David Koch, have been working hard to block unionization of the Chattanooga plant, which is a necessary first step to establishing the works council. The anti-union forces have got powerful allies, including Tennessee Governor Bill Haslam and Tennessee Senator Bob Corker, Republican politicians who have long embraced the race-to-the-bottom policies favored by wealthy campaign donors. Corker has been blunt about the appeal of giving workers a voice in the direction of their workplaces. Indeed, he admits that if workers in Chattanooga embrace the union and works council approach, “then its BMW, then its Mercedes, then it’s Nissan, hurting the entire Southeast if they get the momentum.”

On the eve of the vote, key Republican legislators suggested unionization of the plant could threaten future state subsidies for the Volkswagen plant.

The notion that respecting workers, and getting their input on how to run factories, would hurt “the entire Southeast” is classic race-to-the-bottom thinking. Corker and his compatriots are suggesting that Southern states need to limit the rights of workers in order to compete. But that sort of “competition” has depressed wages in the South and nationally, undermining the middle class and, as Congressman Cohen notes, widening “the opportunity gap between hardworking Americans and the CEOs.”

If the union gains a foothold at the VW plant, and if the works council experiment succeeds, Geoghegan suggests it “might turn the world of the South’s workers upside down.”

But it could do a good deal more than that, Finkin and Kochan argue: “Implementing a works council at Volkswagen’s Tennessee plant could usher in the next-generation labor-management partnership and demonstrate that the United States can learn from and adapt innovations of proven value from other nations.”