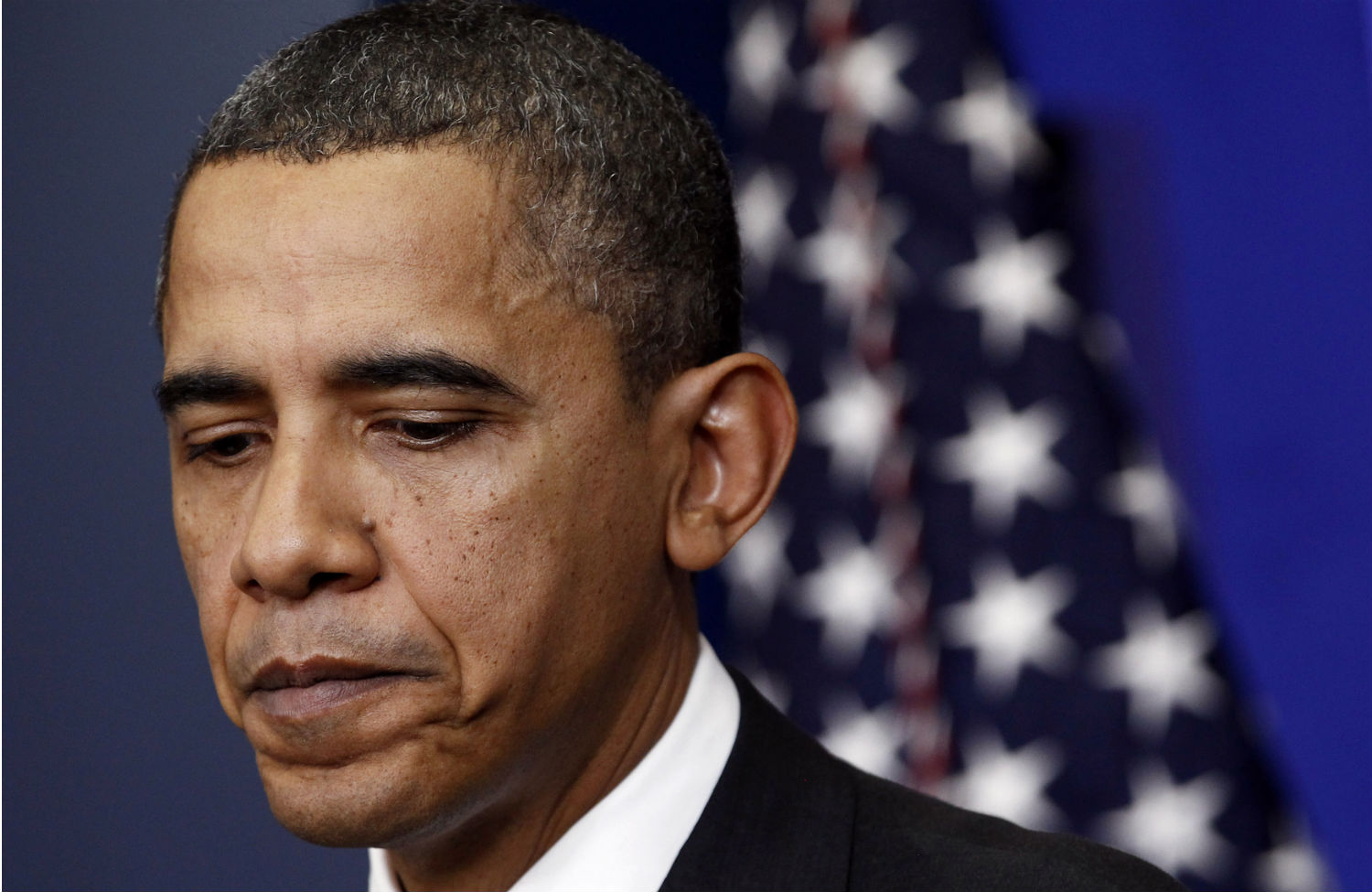 The Obama presidency has been a devil’s bargain for Democrats. Despite the considerable policy accomplishments to its credit, the administration’s political impact has been virtually catastrophic. Since Obama’s victory in 2008, Democrats are down seventy seats in the House and fifteen in the Senate, giving an increasingly reactionary Republican Party the power to stymie most if not all of the Democrats’ agenda. But this actually understates the damage. Democrats are now the minority in over two-thirds of the nation’s partisan state legislative chambers, their worst showing in history. In twenty-three of these, Republicans will control the governor’s office, too. (The corresponding number for Democrats is just seven.)

As with its insistence on playing nice with the opposition to show its apparently limitless commitment to bipartisanship, the good government/bad politics conundrum is one that the Obama administration has never been willing to face. The Affordable Care Act and the executive order expanding the rights of undocumented immigrants were certainly the right thing to do from the perspective of Democratic values, but both are politically poisonous at present. Obamacare undermines a key Democratic constituency badly in need of help: labor unions. The immigration order fires up anti-immigrant passion among working-class voters while benefiting an ethnic group—Latinos—whose voter-participation levels remain anemic, even allowing for the restrictive election laws passed by Republicans. The basket of culturally liberal policies into which most national Democrats have placed all their metaphorical eggs—immigration, reproductive rights, same-sex marriage, gun control, etc.—may win presidential elections, in which a significant turnout is a given. But during the midterms, it mainly inspires its fanatical opponents.

Meanwhile, by failing even to attempt to address the fact that wages continue to fall for 90 percent of American workers, Democrats have betrayed the party’s purpose and forfeited the trust of the laborers who once depended on it. Here again, the Obama administration’s willingness to bail out rapacious financial institutions while leaving their victims high and dry may be defensible in policy terms; as a political matter, however, not so much.

Give the Republicans credit. They may sound crazy when talking about science, economics—actually, pretty much everything—but strategically speaking, they have demonstrated true genius. By remaining “the Party of Hell No,” in Sarah Palin’s proud boast, they have repeatedly revealed the Democrats’ weaknesses while simultaneously masking their own.

The way forward ought to be clear: a focus on economic rather than cultural liberalism. Even in the conservative South, the Democratic Party’s chair in Mississippi, Rickey Cole, tells the Associated Press that “it’s time for Democrats to draw a line in the sand and not surrender their brand.” He recommends “pushing stronger voting rights laws, tighter bank regulation, labor-friendly policies such as a higher minimum wage.” Indeed, if you look at which Democrats were most successful in 2014—for example, Al Franken in Minnesota and Jeff Merkley in Oregon—that’s where the voters were, too. Charles Schumer made similar sounds in a recent post-midterm speech, and former senator James Webb apparently plans to challenge Hillary Clinton for the party’s presidential nomination on these grounds as well.

There are just two big problems with putting this strategy into effect. The first is that we have a political system that relies far more heavily on funders than on voters. Democrats are barely less dependent on big-money donors than Republicans are and only slightly less cynical about how they go about it (as Schumer, Wall Street’s favorite senator, knows better than anyone). To take just two in a nearly infinite number of examples: New York’s fiscally conservative governor, Andrew Cuomo, raised $46.9 million for a race in which he had no serious opposition—in part, as The New York Times reported, by “exploit[ing] a loophole that allows donors to sidestep contribution limits by giving donations through a series of limited-liability companies,” which allowed contributions of more than $1 million to him and the party. Fully half of Cuomo’s donations came from individuals giving $40,000 or more, while just twenty donors, all told, gave over $300,000 each. In Chicago, Rahm Emanuel was able to raise $400,000 above state limits because another candidate did the mayor the favor of merely filing the paperwork to run, donating some money to his own campaign and then immediately dropping out.

The second roadblock is the mainstream media’s stubborn insistence on treating all politics as spectacle. Republicans exploit this tendency by consistently ignoring truth, science, economics—reality, actually—whenever it suits their political purpose. Again, two examples should suffice. On the PBS NewsHour, Judy Woodruff asked Representative Paul Ryan what he thought about the fact that “Democrats [and] some independents see the Republican Party as a party that has, at least in the past, been perceived as against doing programs for the poor, against expanding Medicaid health benefits.” Given that every state governor who has opposed the expansion of Medicaid is a Republican, it’s odd for Woodruff to pretend that this was merely a matter of partisan bickering. Meanwhile, on Fox News’s On the Record With Greta Van Susteren, lunatic Republican Representative Duncan Hunter claimed that “at least ten ISIS fighters” had been “caught coming across the Mexican border in Texas.” And the truth? Well, as Matthew Dowd, the former chief strategist for George W. Bush turned nonpartisan ABC analyst, explained: “The congressman says he believes it to be factually correct.” And so that is apparently that.