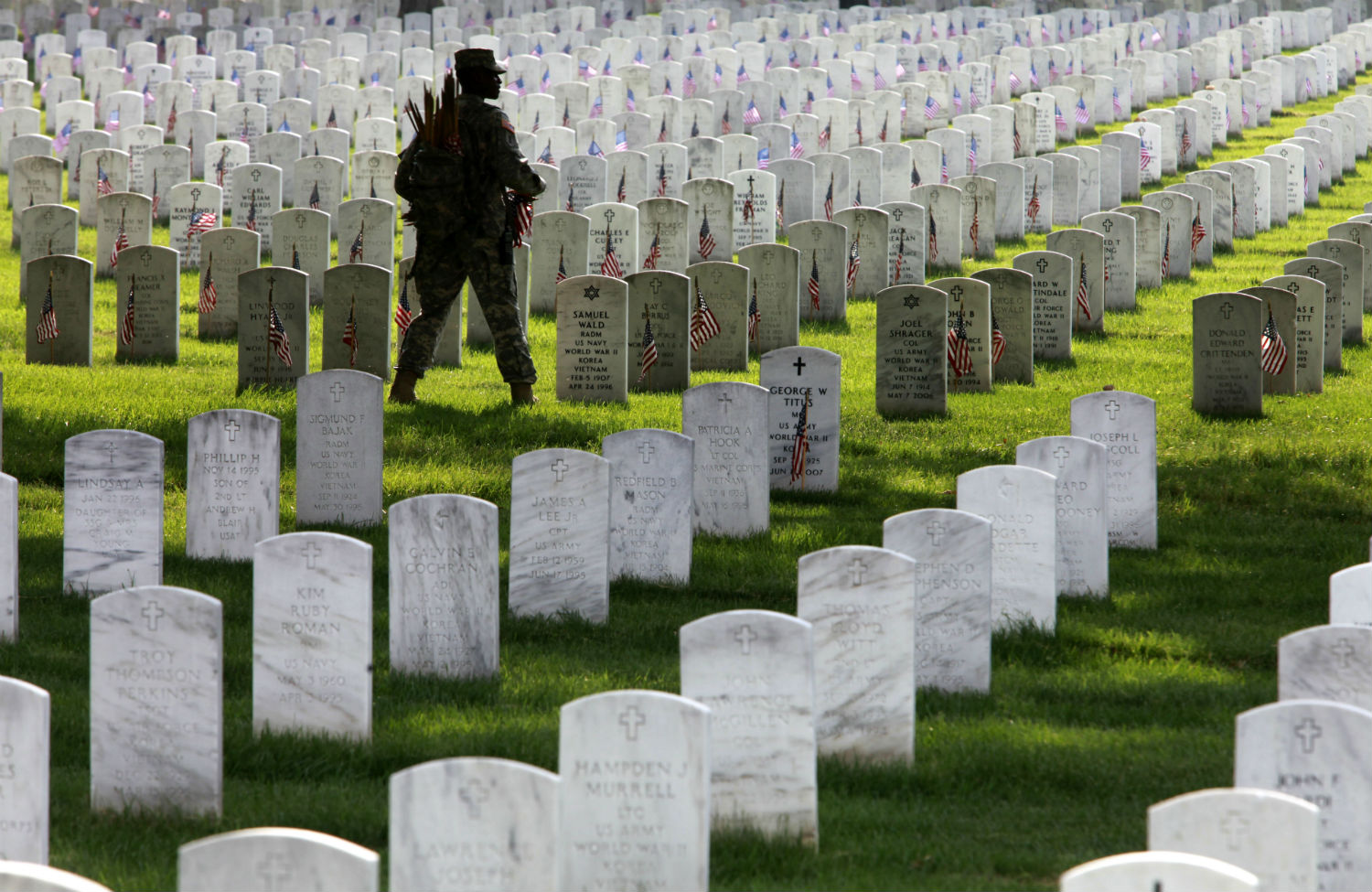 Memorial Day, first known as Decoration Day, originated in the North after the Civil War to commemorate fallen Union soldiers. By the 20th century the holiday had been extended to honor Americans who had perished in any US conflict. I think the best way to honor the fallen is to make every effort to prevent needless deaths in the future. That means combat only as a true last resort.

In this vein, here are my Top 10 Memorial Day Songs. The list is highly debatable; songs about war and attendant suffering cut across musical genres. Though I proudly claim hippie roots, I’ve omitted clichéd classics like “Where Have All the Flowers Gone?,” “Blowin’ in the Wind,” “Imagine,” and “Give Peace A Chance.” I’ve also given short shrift to an important subgenre of heavy metal anti-war anthems like Motorhead’s “1916” and Metallica’s 1989 classic, “One,” and I’ve ignored the rich history of punk-rock excoriations of the insanity of war. Hopefully, this will spur people to make their own lists.

4. Curtis Mayfield, We Gotta Have Peace

5. Joni Mitchell, The Fiddle and the Drum

Bonus Track #2: The Pogues, And the Band Played Waltzing Matilda