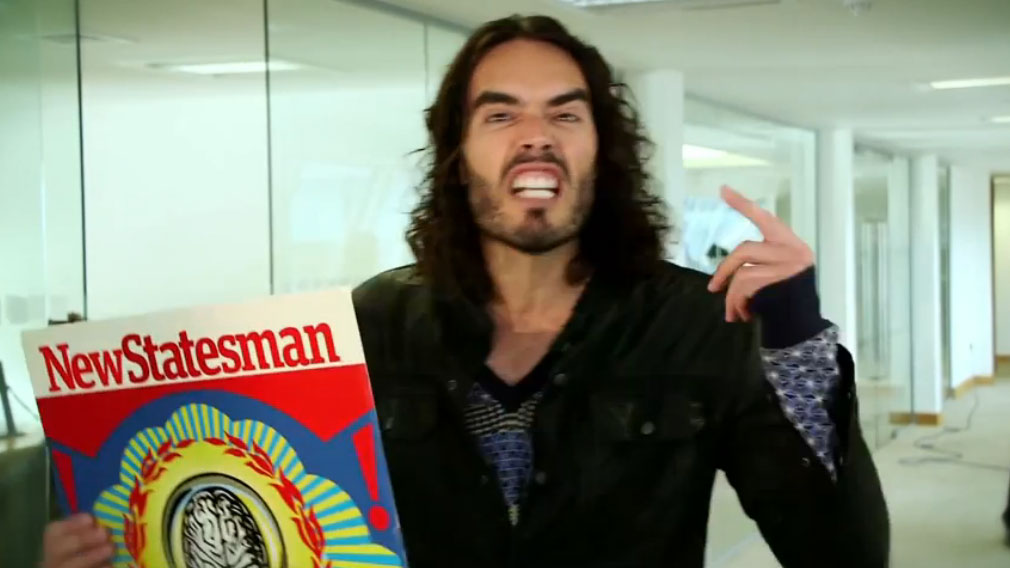 It should be a given that sexism and misogyny have no place in progressive political movements. They have no place anywhere in our society, of course, but progressive movements should take extra care to root out sexism as they attempt to model the type of society with which they wish to replace the current one. This is not controversial; it’s the bare minimum of what it means to be progressive.

Last week, Brittney Cooper, a professor at Rutgers University and contributor to Salon.com, spoke on a panel at the Brecht Forum in Brooklyn, New York, on the concepts of “ally, privilege, and comrade” when building coalition across social justice movements. By her account of what happened during this discussion, the theme of the evening was completely undermined. At the Crunk Feminist Collective blog, she writes:

So there I sat on a panel with a white woman and a Black man. As a Black feminist, I never quite know how political discussions will go down with either of these groups. Still I’m a fierce lover of Black people and a fierce defender of women.

The brother shared his thoughts about the need to “liberate all Black people.” It sounded good. But since we were there to talk about allyship, I needed to know more about his gender analysis, even as I kept it real about how I’ve been feeling lately about how much brothers don’t show up for Black women, without us asking, and prodding, and vigilantly managing the entire process.

I shared that. Because surely, a conversation about how to be better allies to each other, is a safe space.

This brother was not having it. He did not plan to be challenged, did not plan to have to go deep, to interrogate his own shit. Freedom-talk should’ve been enough for me.

But I’m grown. And I know better. So I asked for more.

I got cut off, yelled at, screamed on. The moderator tried gently to intervene, to ask the brother to let me speak, to wait his turn. To model allyship. To listen. But to no avail. The brother kept on screaming about his commitment to women, about all he had “done for us,” about how I wasn’t going to erase his contributions.

Then he raised his over 6 foot tall, large brown body out of the chair, and deliberately slung a cup of water across my lap, leaving it to splash in my face, on the table, on my clothes, and on the gadgets I brought with me.

Appalling doesn’t begin to describe this man’s actions. He not only attempted to silence her, he took it a step further by physically assaulting her, in a public space no less. I consider Cooper a friend and comrade, and when I heard this story I was furious. What happened was uncalled for and indefensible on every level. But even more frustrating was the lack of intervention by the moderators and audience on Cooper’s behalf. Here was this black woman being shouted down, verbally abused, at a panel about how to be better allies, and a whole room full of people declined the opportunity to truly be there for her. Understandably, some in the audience may have been too shocked or even afraid to step in. But could no one think of the fear that Cooper felt? Eventually, she says, three men did restrain the man who had assaulted her, but not until after she had experienced “humiliation… loneliness… weariness… and anger…”

For years, black feminists have been outspoken about how the mainstream civil rights movement and more militant black liberation movements have marginalized the voices of black women and far too often mimicked the patriarchal and sexist ideas of the larger society, all the while calling it revolution. It’s anything but. Michele Wallace, in her book Black Macho and the Myth of the Superwoman, explained as much. There is no revolution if at the end of it you ask any group of people to continue their subjugation. Yet even with the work of Angela Davis, bell hooks, Audre Lorde, Beverly Guy-Sheftall, June Jordan and so many others at our disposal, we have failed to make use of their wisdom and eradicate sexist thinking from movements meant to be progressive in nature.

To be clear, this isn’t only an issue with black men or movements aimed at ending racism. We can look at the current embrace and subsequent rejection of comedian Russell Brand as revolutionary savior for another example, or take a quick scan of Twitter to watch the interactions between progressive men and women of all colors to see how sexism is either found acceptable or ignored when men’s politics are otherwise laudable. But that shouldn’t be the model we follow. We should constantly challenge the sexism and misogyny of our peers (and ourselves) if we are truly committed to progressive change. We shouldn’t allow it to get to the point where we’re reacting to assault and then patting ourselves on the back because we would never do that. Revolution requires more work.

“I learned a lesson,” Cooper writes, “everybody wants to have an ally, but no one wants to stand up for anybody.” We especially don’t want to stand up when it means our own power and privilege, no matter how little we are afforded, may be stripped away from us. Men who talk a good game about revolution but continue to be invested in the perceived gains of patriarchy, sexism and misogyny not only do a disservice to the movements they part of but also, more importantly, the people for whom they claim to be fighting.

In New York, Connecticut and Ohio, students are demanding an end to gender violence.