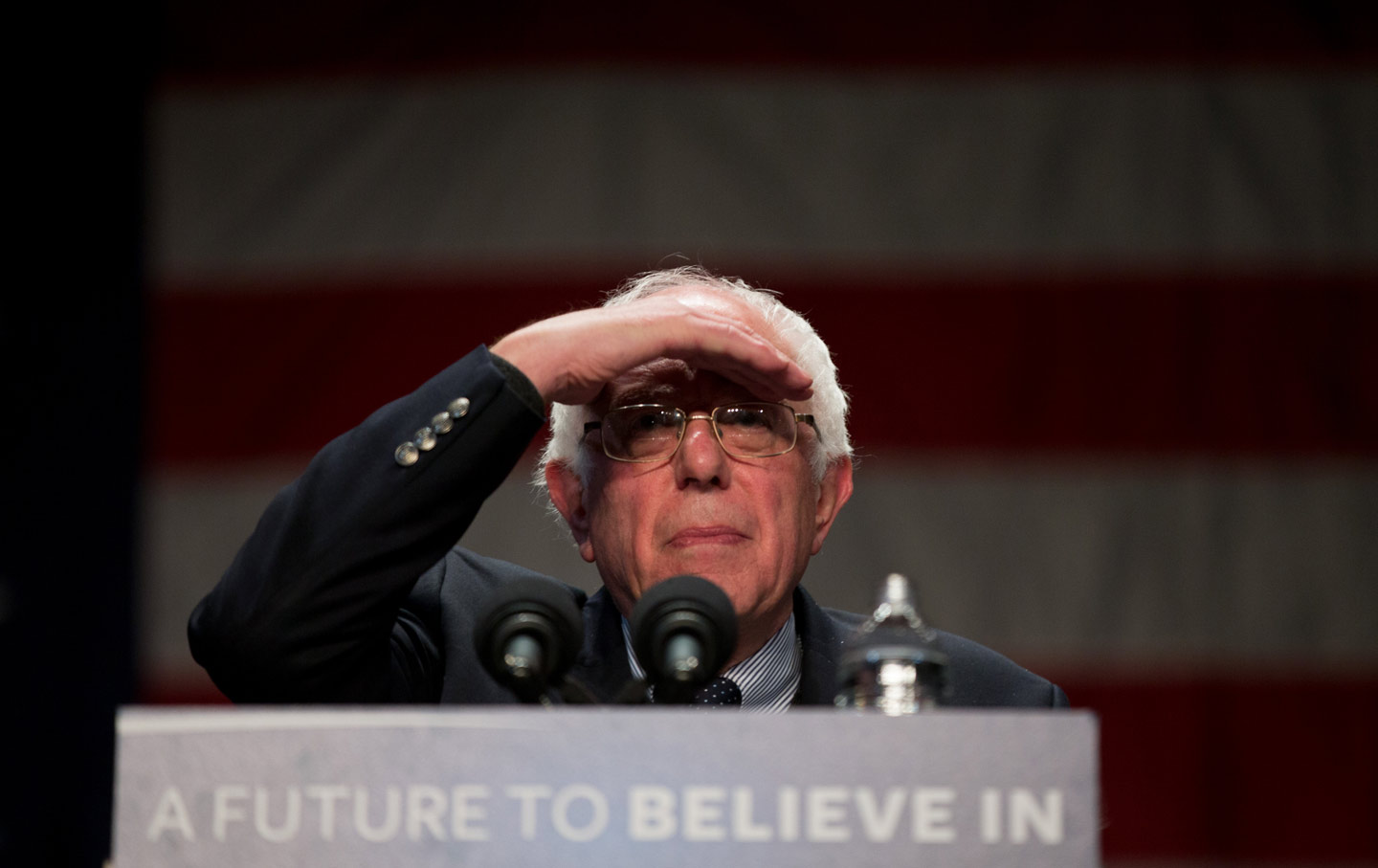 “I believe that in a democracy what elections are about are serious debates over serious issues,” Senator Bernie Sanders (I-Vermont) said upon announcing his presidential campaign in April 2015. He concluded with a plea to the press: “I would hope, and I ask the media’s help on this, allow us to discuss the important issues facing the American people and let’s not get hung up on political gossip or all the other soap opera aspects of modern campaigns.”

Less than two months later, Donald Trump rode his escalator into the race and promptly obliterated any possibility of the media heeding Sanders’s call. Almost immediately, the election came to resemble, if not a soap opera, a reality TV show with the incendiary former star of The Apprentice at its center. This has resulted not only in ridiculously lopsided coverage of Trump, at the expense of his rivals in both parties, but also in a lack of sustained and serious attention to the important issues of our time.

The problem was evident as early as last summer, when political scientist John Sides argued that Trump was rising in the polls in part because “people are being bombarded with news stories” about him. But that was only the beginning. On the three major network evening newscasts, media analyst Andrew Tyndall found, Trump’s campaign was the second most heavily covered story of 2015, trailing only the weather. For the year, Trump received 327 minutes of evening network news coverage. That’s more than twice as much as former Secretary of State Hillary Clinton (121 minutes), Texas Senator Ted Cruz (21 minutes), and Sanders (20 minutes) combined.