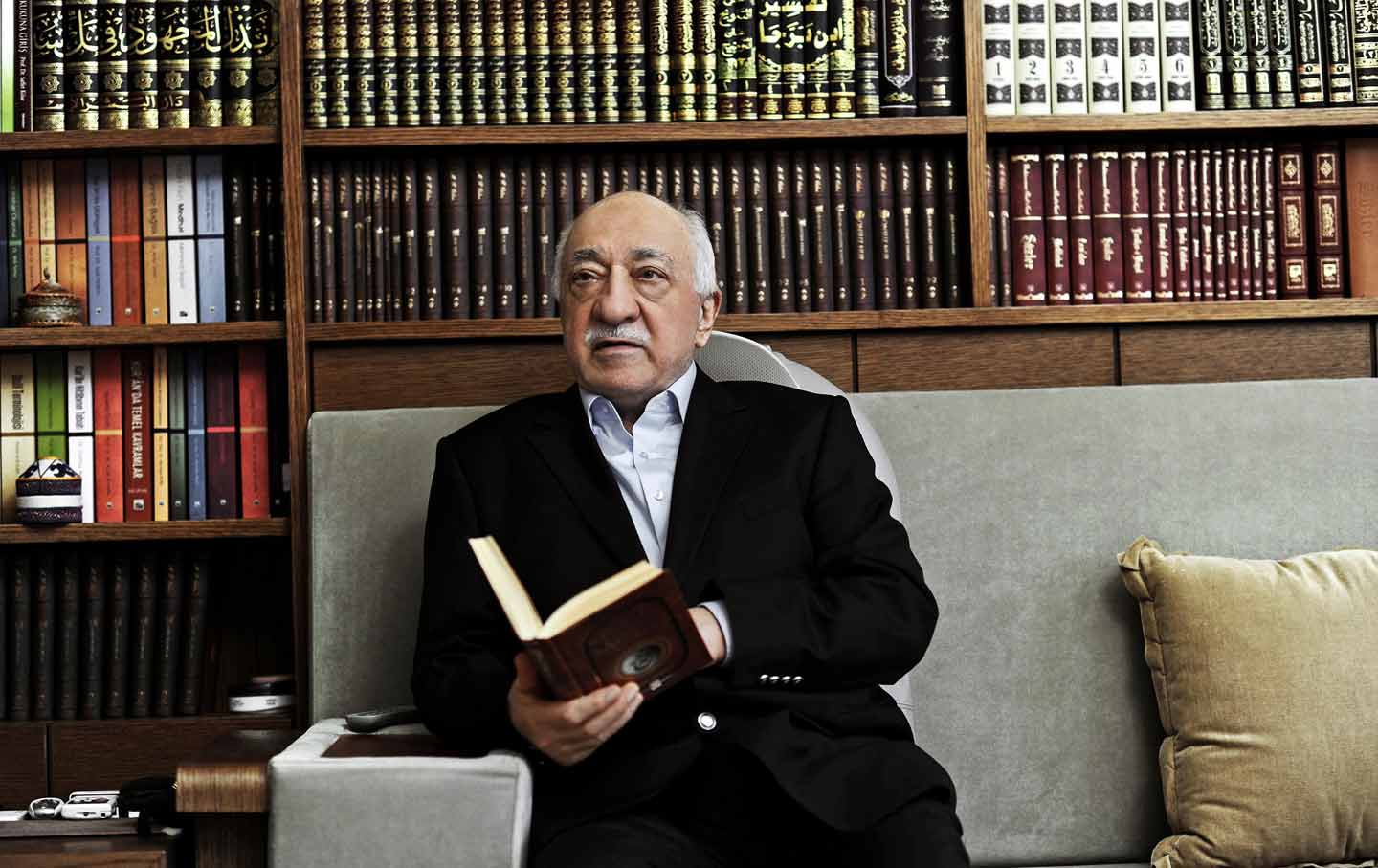 Until last Friday, most Americans had probably never heard of Fethullah Gülen—the controversial Sunni cleric now accused of fomenting a coup attempt in Turkey. But the aged cleric, currently exiled in the Poconos, Pennsylvania, has far greater influence on US society than most realize.

Since 2002, Gülen-affiliated foundations have quietly built up the largest charter-school network in America, with over 130 schools in 26 different states nationwide. This rapid buildup is troubling, however, since financial records suggest the cleric’s charter-school network has routinely funneled public-education dollars to its own members, often with unclear benefit to students.

The last time the Gülen movement made national news was in the summer of 2014, after the FBI raided the offices of a Gülen-linked charter operator, Concept Schools, seeking information about companies it had contracted with under the federal E-Rate program for its schools across the Midwest.

The charter operator’s disbursal of E-Rate dollars for school-technology installation was highly suspect, since the service provider in question, Core Group, had E-rate contracts, amounting to over $2.87 million, only from these Gülen-linked charter schools. According to the Chicago Sun-Times, Department of Education investigators claimed that the Gülen charter operator, Concept Schools, had violated government bidding rules, funneling over $5 million in E-Rate funds to firms with ties to the operator.

The last time the Gülen movement made national news was the 2014 FBI raid of a Gülen-linked charter school operator.

FBI investigation notwithstanding, an analysis of E-Rate records suggests that similar funneling schemes continue to to this day in Gülen-linked schools across the country.

Similarly, between 2010 to 2014 Brighten Technologies earned roughly $670,000 from 23 E-Rate contracts from the Gülen-linked Texas charter chain Harmony Public Schools. Founded and staffed by former Harmony computer-science teachers, 94 percent of Brighten Technologies’ E-Rate applications were for Harmony Public Schools’ contracts, as of 2014. And across the country, tech and construction firms tied to the Gülen movement have made millions from contracts from the generous contracts of Gülen-linked charter schools.

“This movement became what it became not because of the genius or otherworldly truths pontificated by Fetullah Gülen, but because of their ability to rationalize a particular brand of Islam in such a way that produced material reward,” says Joshua Hendrick, a sociology professor at Loyola University, who notes that the network’s pervasive self-dealing is called “friendship marketing.”

This self-dealing also extends to offers of employment, often to Turkish university graduates, who do not necessarily have significant teaching experience.

As the The Philadelphia Inquirer pointed out, Gülen schools are among the nation’s highest users of H1B visas, receiving 684 approvals for visas in 2009, outpacing corporate multinationals, such as Google, which only got 440 that year. Similarly, from 2001–15, the Texas Gülen chain, Harmony Public Schools, filed 3,280 visa applications for numerous positions, including physical education teachers, English teachers, human-resources managers, superintendents, and counselors, which would not seem to be hard to fill from the domestic labor pool.

Amsterdam & Partners, a law firm representing the Turkish government, estimates such H-1B expenditures may have cost the Gülen Texas schools over $6.5 million in public funds.

While the network’s schools cite a supposed lack of qualified teachers in the United States, Hendricks points out that journalists should be asking why the schools seem only able to find these high-caliber instructors in Turkey. And some parents and students claim these teachers are not always experienced, and sometimes struggle to communicate in English.

Christian Fifi-Culp, a former student at the Gülen-linked Harmony Academy of Science, switched back to a traditional public school after one year. “I don’t think any of the teachers were good,” says Fifi-Culp. “A lot were pretty terrible…. at my public school now I have teachers who have been there a long time and want to teach kids, whereas at Harmony a lot of teachers were new to it and didn’t seem dedicated.”

“This is an economic network that provides jobs for recent graduates, who themselves are coming up through the network from some Turkish network,” notes Hendrick, who argues that the Gülen movement’s self-dealing is to be expected, given the nature of the charter-school sector.

“By creating an environment that thrives off the private model of education, this is clearly one result that’s going to happen…,” says Hendrick, “The school-choice movement in the United States created an opportunity by providing public dollars where private capital would have previously been secured.”