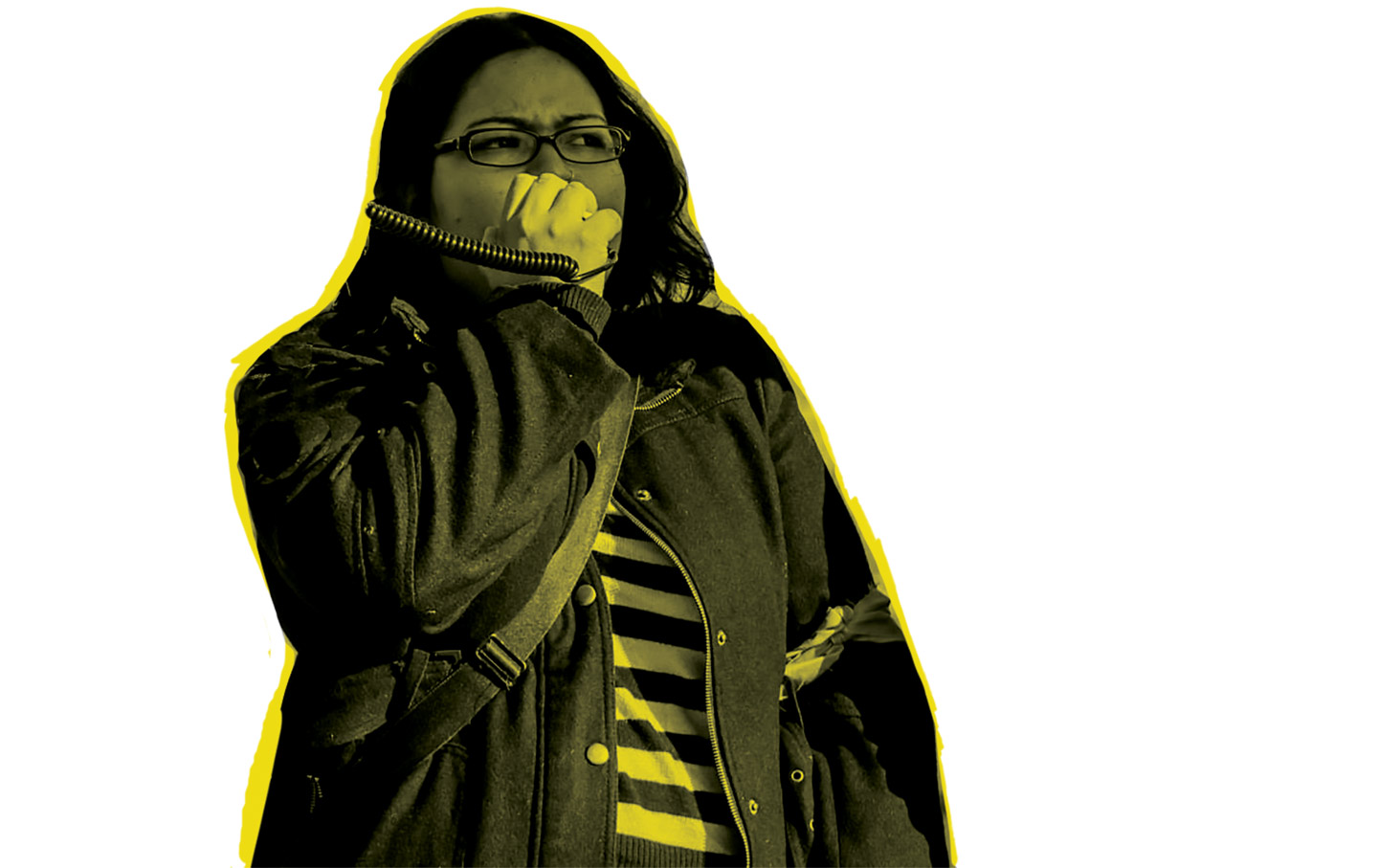 Trump’s election didn’t radicalize Tania Unzueta; that came much earlier. In 2001, the then-undocumented teen testified before Congress on behalf of the Dream Act, which would have granted legal status to certain undocumented immigrants who were brought to the country as children and met a strict set of criteria. Today, Unzueta organizes on behalf of all those people who have been excluded from the squeaky-clean Dreamer narrative.

As the legal and policy director for Mijente, a national Latino political hub she helped found in 2015, Unzueta is fighting for immigrants who have been criminalized by the police. And she’s doing it in Chicago, where Mayor Rahm Emanuel said earlier this year: “There is no stranger among us. We welcome people.” Mijente is taking on Chicago’s sanctuary-city and gang-database policies, which, Unzueta argues, criminalize black and brown people, undermine public safety, and contradict Emanuel’s own rhetoric.

So Unzueta isn’t new to the struggle, but Trump has changed her approach. “Under Obama,” she said, “even when we were defending people with criminal records, it was still: ‘Stop this person’s deportation, because their mistake doesn’t make the whole person.’ And that doesn’t work anymore.” The Trump administration isn’t moved by appeals to higher humanitarian principles or cowed when critics point out moral hypocrisy. “So if you can’t convince someone on those grounds,” Unzueta added, “then it’s a question of power and leverage.”

Unzueta and Mijente now focus more on the local level, where “we can push Democrats in particular who want to go up against Trump.” While Emanuel has made a show of challenging Trump’s efforts to defund sanctuary cities, Chicago’s own policies exclude the people most at risk of being racially profiled by law enforcement. The city refuses to protect those whom police have labeled gang members or who have outstanding criminal warrants, among others. So Mijente has spearheaded a campaign to challenge the feel-good “sanctuary city” label and examine Chicago’s criminal-justice practices.

Colin Kaepernick Has Shown That Courage Is Contagious

That means partnering with groups like Organized Communities Against Deportation and Black Youth Project 100 to focus on Chicago’s overpolicing and wanton labeling of black and brown people as gang members. It means showing up for traditionally black issues like criminal-justice reform—not in a superficial show of multi-racial solidarity, but because law enforcement is often the first point of contact for undocumented immigrants before they’re shoved into the deportation pipeline.

Mijente isn’t alone in this fight: For years, organizers working with immigrants of color in cities like New York, Seattle, and Los Angeles have been pushing back against the criminalization of their communities. But, Unzueta argues, for too long too much Latino organizing has focused solely on immigration policy. This new moment requires a broader, more layered approach.

“Before [Trump], we were happy with getting the win by telling the good story,” Unzueta said. “Now I feel like the solution is: We build power, get leverage, and change culture.”