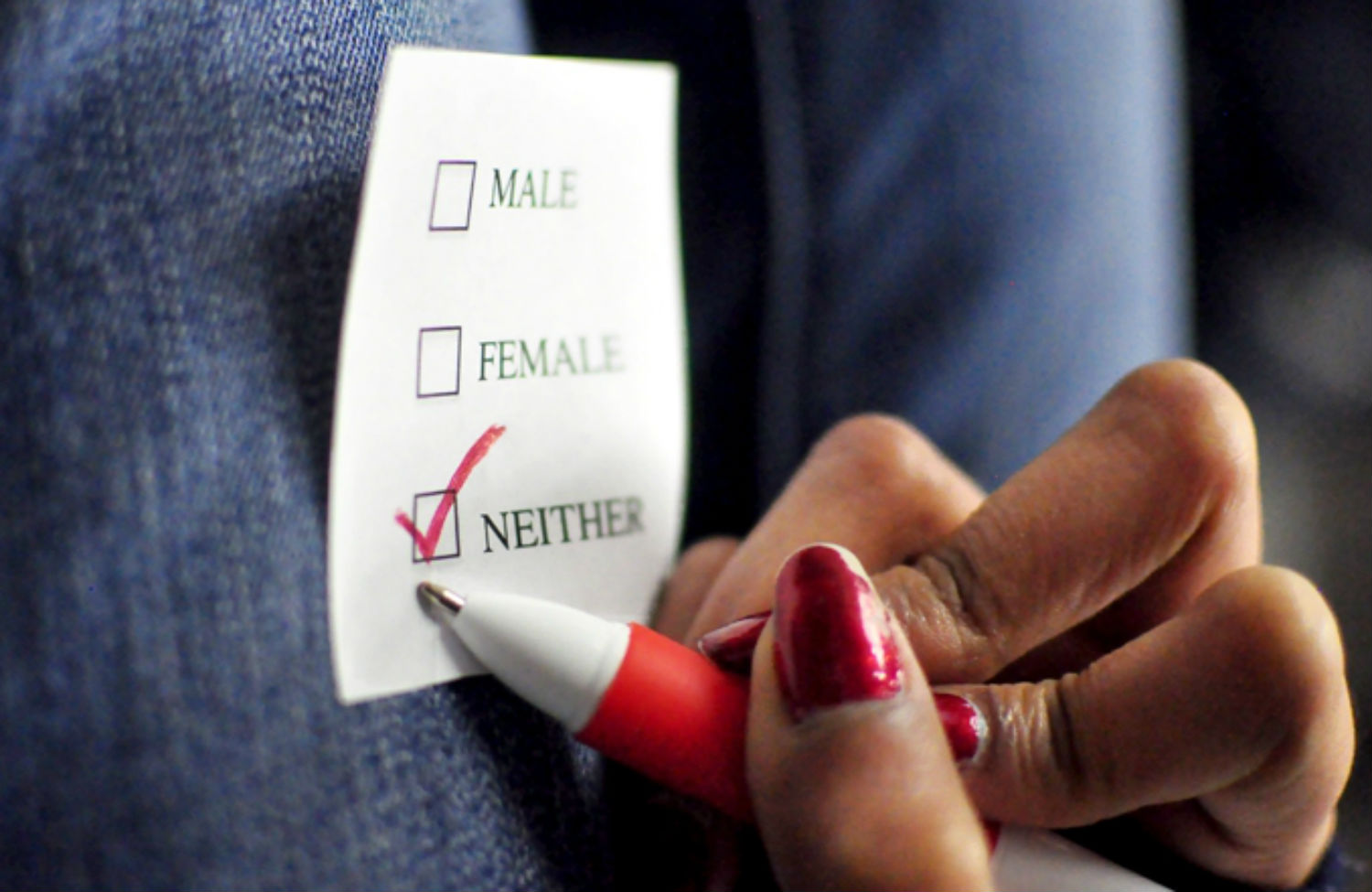 This article was originally published by the The Daily Targum and is reposted here with permission.

University of Vermont (UVM) students who do not identify as either male or female are now enjoying a third, gender fluid option.

The point of providing a neutral option is to expand options for gender identification beyond male or female, said Kyla Schuller, an assistant professor in the Department of Women’s and Gender Studies.

“Gender is fundamental to how we process the world,” she said. “It’s seen as such an important element that it can make someone seem like a thing, totally dehumanized if they don’t (identify with one) gender.”

Though UVM is the first institution to allow students to pick a third gender on official documentation, it should not be the last, said Zaneta Rago, acting director of the Center for Social Justice Education and LGBT Communities, in an email.

It should help that more than 50 percent of millennials see gender as a spectrum rather than a male-female binary, she said.

Increasing acknowledgement of the issues they face is encouraging institutions to change how gender is defined, Brauer said.

“If a brand new problem pops up that has never been factored into the equation before, a whole new set of possibilities and processes and solutions have to be considered,” they said.

UVM’s size made it an ideal place to implement a third gender option, Brauer said. It is relatively small for a state university, with under 10,000 undergraduate students.

Though it is small, UVM is still large enough to take on the financial burden of modifying its servers and sub-servers to create a third option for gender, Brauer said.

UVM’s location also aided efforts to enable the recognition of third-gender students, they said. Vermont was the first state to allow same-sex civil unions, and has been progressive, historically.

According to a previous article by The Daily Targum, students also have the option of using preferred names instead of legal names in class rosters, Sakai and Rutgers Electronic Grading and Information System.

An act as simple as going to the bathroom may be difficult for a transgender or gender-queer person, Schuller said. People tend to make students who do not match labels on bathrooms uncomfortable.

Creating gender-neutral bathrooms gives students an institutional safe space, while sending a message to the community that some people do not identify with the male-female binary, she said.

Other challenges members of the transgender community face include going into dining halls or the libraries, she said. Students who no longer look like the pictures on their RUIDs may find it difficult to enter a library or dining hall.

Brauer said transgender people and allies wrote reports to UVM in favor of the LGBTQIA community.

“We need to have those conversations of (actually understanding that) the binary system is based much more in social convention than on biological reality,” she said. “There (are) a range of biologists who say we need more than just two (genders).”

A student’s preferred name does not necessarily indicate what gender they identify as, Rago said. People can see a name and assume they know a student’s gender.

These students may not correct the people they are speaking with, she said.

The University has a large number of transgender activists and organizations that can inspire change, Schuller said. A lot of time and hard work goes into creating official options for transgender students.

“I don’t think it will happen without a lot of student activism, but I think it’s possible and I hope it happens sooner rather than later,” she said. “I’m happy the University of Vermont is leading this change and I hope Rutgers joins (in) soon.”