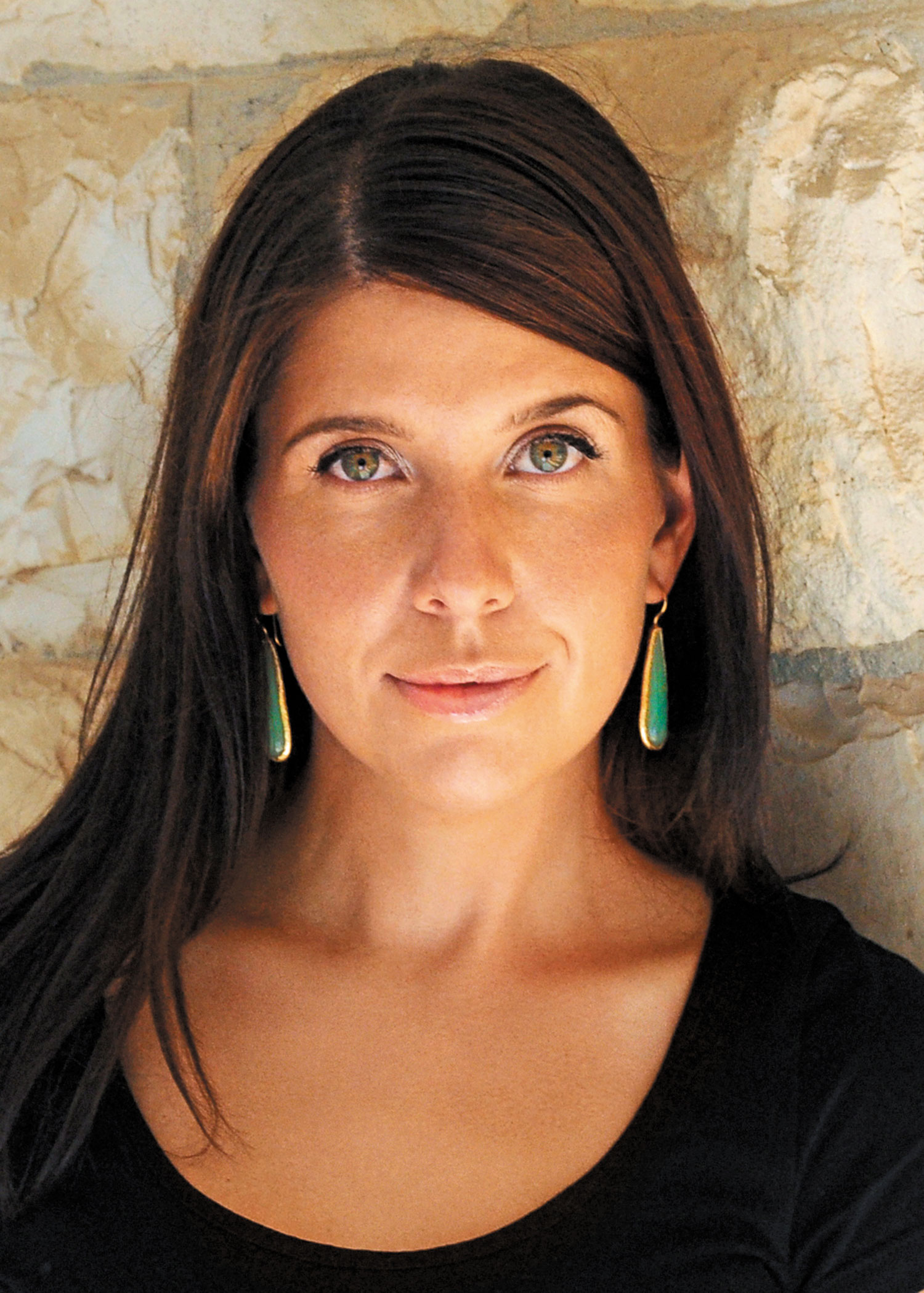 The man who proclaimed that “when a great democracy is destroyed, it will not be from enemies from without, but rather because of enemies from within” was a sanctimonious, thin-lipped, incorrigible fearmonger—but, in a way, he had a point. From time to time, even Senator Joseph McCarthy could stumble upon something significant, albeit unwittingly. American democracy may be fed on treaties, trades, a general muddling through and the occasional glorious battle, but it is ultimately determined and damaged in the hearts and minds of ordinary people by the stories they tell about it, to themselves and to others. The plot comes to pass with every endless workday, every show trial, each tiny hamburger helped down with a gulp of Diet Coke. Every time Wall Street bros publicly bump fists, America happens.

In her debut collection of eight quietly dissident stories, The UnAmericans (Norton; $24.95), Molly Antopol holds aloft the accidents, ambiguities, and historical inaccuracies that shape our expectations and longings. Many of her characters pose a threat—or at least a question—to America’s political hegemony in the very fact that they are Communist, Israeli, Eastern European, first generation; because the Holocaust visited their grandfather’s doorstep in Ukraine and their mother speaks with a thick Russian accent. But being at odds with a national dream isn’t merely a status conferred by birth or migration or party affiliation. These “UnAmericans” are needy, pathetic and downright sad. Conflicts of interest and identity are kicked up in the act of retelling their stories. They occasionally suspect they are making the whole thing up as they go along. Losing that suspicion would make them bona fide Americans.

“My Grandmother Tells Me This Story” opens with the lines: “Some say the story begins in Europe, and your mother would no doubt interrupt and say it begins in New York, but that’s just because she can’t imagine the world before she entered.” Already the reader is made aware of her shortcomings: that she is like the daughter or grandchild, stuck with an imperfect history. What follows appears unflinchingly honest, not only in its thrilling setup—a 13-year-old Jewish girl escapes the clutches of the Nazis by following an underground pathway leading to a forest of child outlaws—but also in the narrator’s radically unromantic rendition of her tale. In the forest, she encounters the boy who will one day become her husband, but there is nothing cinematic about their meeting in the telling of it. The relationship is motivated by necessity: the grandmother spends her days in the rebels’ makeshift armory; she holds an impoverished family at gunpoint in Belarus and loots them of every last turnip; she meets her life partner. The grandmother recognizes her granddaughter’s expectation and teases her outright (“you want to hear how we fell in love. I understand”), refusing to give false testimony. “The story really starts in the sewers,” she says.

The rest of Antopol’s stories move at a slower, steadier clip, yet the core of their action still concerns the expurgation of information and revelation of secrets across generations. In “The Old World,” Howard Siegel, a faithless divorcé and owner of a New York City laundromat, falls in love with a woman from Kiev named Sveta, who walks into his store one day carrying a pinstriped skirt. His daughter Beth has recently become engaged to an Orthodox Jew she met in Jerusalem. She has immersed herself in her fiancé’s love, faith and conservative values, and she doesn’t approve of her father’s relationship. This does little to discourage Howard and Sveta, however, who tie the knot and head to Sveta’s hometown for what turns out to be an emotionally deleterious honeymoon. “Sometimes…I’d think about how everyone around me seemed to be regressing,” Howard muses, “Beth returning to the Brooklyn shtetl I had abandoned…. And now me, vacationing in Kiev.” In this way, Howard, the aging tailor, picks up the stray thread of an abandoned narrative to articulate his condition at present—this blooming passion for Sveta and his daughter’s newfound austerity.

The motif of generational drift between fathers and their children is a particularly common one, and central to at least half the stories in the collection. There are hints in them of the relationship between Philip Roth’s protagonist in American Pastoral, Swede Levov, and his anarchist daughter Merry, a member of the Weather Underground, “who transports him out of the longed-for American pastoral and into everything that is its antithesis and its enemy…into the indigenous American berserk.” The characters in Antopol’s stories never detonate, though; their resistance instead is an effusive remoteness that in America is traditionally off-putting or else put away. Antopol’s humanizing, unpretentious and utterly exciting language lends a biting edge to such meandering revolutions.

“Stand in awe not of Communism, my idiot child, but of ordinary, everyday loneliness.” So says Roth’s Swede. But I also like to imagine Joseph McCarthy yelling this alone at night in front of his bathroom mirror. America is a fiction. (How could it not be? It’s based on a piece of paper.) The great mistake is to think this somehow diminishes it, that people don’t subsist on fictions or rely upon the imaginations of others to go on living. W.H. Auden famously wrote, “There is no such thing as the State / And no one exists alone.” To this assertion we may add the quote, attributed to Gandhi, that Sveta reads aloud from a tea bag on her first date with Howard: “If you are a minority of one, the truth is the truth.” This might just be the only surefire way to destroy one’s enemies, and your whole line of questioning along with it.