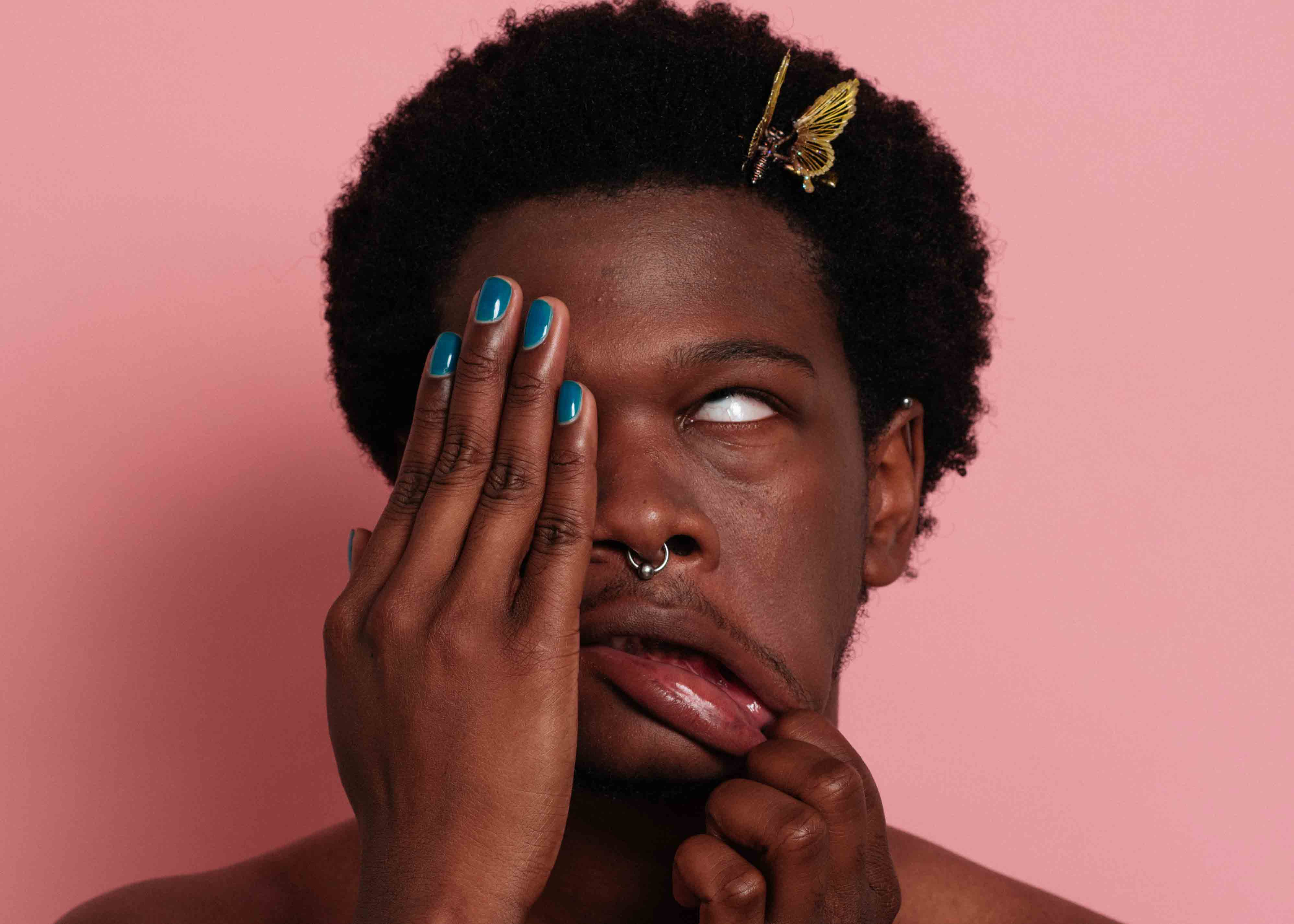 Existential angst gets anthems; generational anxieties get an entirely new sound. In American music, there’s a long, rich history of both: from the scratchy Paramount 78s reinventing American recorded music to capture the bluesy gestalt and underlying racial tensions of the late 1910s, to the wild, druggy peace-rock of the Vietnam War era, which provided the soundtrack to a massive youth uprising. The late 1980s and early ’90s got Kurt Cobain for its angst, but it had to return to rap to describe its political discontents. The era would eventually become a golden age for political hip-hop, when acts like Public Enemy, KRS-One, A Tribe Called Quest, and N.W.A. were on the rise. As the Chuck D quote goes, rap is black America’s CNN, and what its creators saw on the streets moved them enough to want to report on it in their work.

As the platforms for music proliferated and fractured in the 2000s, with more ways to get noticed yet less attention to go around, it’s been harder to keep up with exactly how today’s culture is working out its issues. But in an increasingly unequal world, more and more musicians appear to be responding to the pressures that economic injustice creates. From St. Vincent to Vince Staples, we see a common generational anxiety: We are all coming undone in a society that makes it hard to make ends meet. After all, an era’s musicians are representatives of its id, capturing the uncertainties roiling just beneath the surface.

Shamir Bailey is a striking example: He sprang, fully formed, from the shimmering desert-heat mirage of Las Vegas, with that beautiful, improbable countertenor, singing his vulnerability. As the story goes, Bailey graduated high school, then went mononymous and sent a demo to Godmode records in Brooklyn. Nick Sylvester, the label’s head, signed him immediately. Their first collaboration resulted in 2014’s Northtown EP, named for the neighborhood where Shamir grew up, and critics were cautiously optimistic—and after Ratchet, his first full-length album, came out on XL Records the following year, they were convinced. Ratchet was a dancey, R&B-inflected romp through glitter-spattered soul-baring. “I’m holding on desperately / But you know they always will / Go in for the kill,” Shamir sang on “In for the Kill.” And yet two years and two albums later, critics seem to have cooled on the young star in the making with the impossible voice. So what gives?

The short answer is that Shamir left Godmode and Sylvester’s production, and then was dropped from XL’s roster, and somewhere in the process changed his sound entirely: Hope, his second full-length, which was released directly to SoundCloud last year, was a lo-fi bedroom-rock experiment that, in Pitchfork’s words, represented “the fear of the sophomore album realized as music.” The longer answer might be that Shamir decided to plot another course entirely, finding a sound that was wholly his own: After he was dropped by XL, he struggled with mental-health issues and considered quitting music entirely. Hope came about as an effort to cope.

Which is why his latest effort, Revelations, feels so revelatory. It delivers on Hope’s promise: The album is lo-fi, yes, but more sylph-like and tender than his previous work. It is also more assured. There’s a clumsiness to the production that’s endearing, which makes it feel like being inside Shamir’s head: Everything is stripped down and pared back, and his voice does the heavy lifting, carrying the catchy melodies that are his trademark.

Yet what’s most revealing in Revelations is not its sound but its words. Its lyrics reflect the ambitious task that Shamir has set for himself: to be a conduit for his generation’s desires, its hopes and dreams and secret fears. “90’s Kids,” one of the album’s standout tracks, begins like this:

And Shamir continues in this vein. Appearances seem to clash with material reality, although there’s really no contradiction: It’s possible to both talk with vocal fry and fear for your future, just as it’s possible to attend raves while sinking further and further into debt. Not acknowledging that struggle and joy can coexist, however, is frustrating.

So put a drink in the air
For the college girls and boys
Paralyzing anxiety
Is just a chore…
Well our parents say we’re dramatic
But they always ask for more
Than we do
So fuck you
We out here strugglin’.

Clearly, there’s a message that Shamir is trying to send. It’s the same one that many of his peers have been trying to convey to their elders: Mom, Dad, the kids ain’t alright. While every case is different, the math is basically the same: When young people come of economic and political age, they are faced with the twin revelations that they will (a) work until they die, and (b) have to do more for less, and more with less. The frankly insane levels of economic inequality in this country ensure that its young can’t imagine a future that perpetuates the present state of affairs. It’s what’s responsible for the upsurge of interest in socialism among young people across America and the world, and it’s at the heart of many of the protest movements that have emerged since the financial disaster of 2008, because what is the left if not a set of politics that imagines a better future? In Revelations, Shamir has added himself to the growing chorus of millennial Cassandras.

Although the personal is political, emotions aren’t necessarily so. On this latest album, Shamir also tackles the problem of being young today, which means working through the trickle-down anxiety that follows from our generation’s economic situation. It often warps relationships. Our hyper-quantified digital lives—which are as real as our IRL ones, because there’s no way to separate them and still participate in society—mean that regular relationship anxieties (“Do they like me, too?”) are also seen through the prism of “Can I get by?” If your crush doesn’t like your latest selfie, what does that say about how others might feel? On “Straight Boy,” Revelations’ final song, Shamir captures these anxieties as well, singing:

Can someone tell me why
I always seem to let these
Straight boys ruin my life?
I guess I’m just too nice

“Straight Boy” offers the emotional corollary to “90’s Kids”: One does the work of playing out our angst through a rock anthem; the other captures our times by helping to innovate a new sound. That’s no coincidence, because our economic uncertainties play into our emotional ones. In “Cloudy,” we find Shamir musing on confidence, and in “Blooming,” on strength. Loving yourself in an age of anxiety can be a radical act; finding joy there can be, too.

On Revelations, we glimpse a slightly older Shamir, one who’s ready to shuck off the glitz and brashness of pop. He’s leaving behind the sounds of his early music and stepping into a new future—the one that our generation will make together.