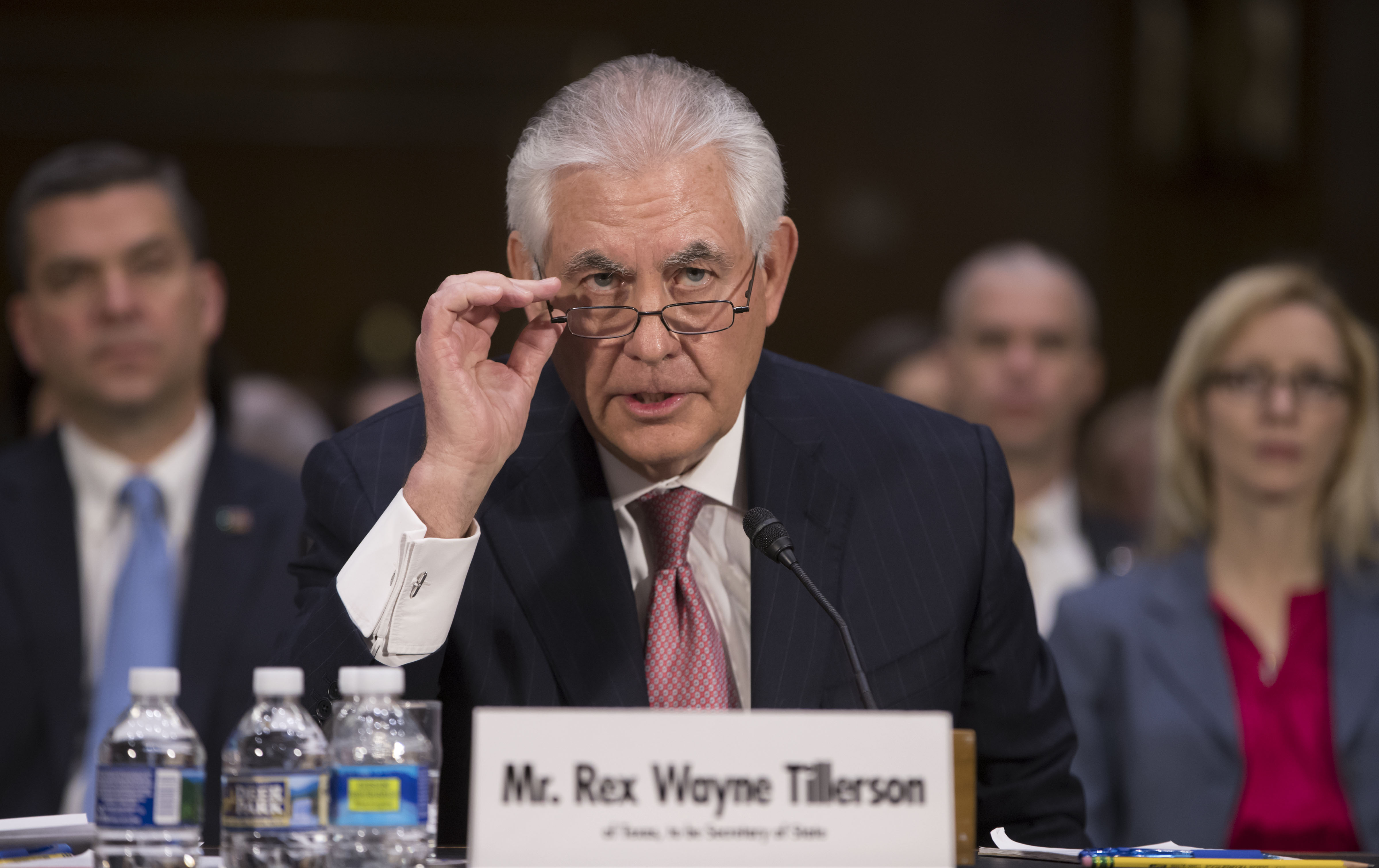 “I feel,” Nebraska Senator George Norris warned a century ago, “that we are about to put the dollar sign on the American flag.” Decrying the advocacy by munitions merchants, speculators, and stockbrokers for legislation that would further involve the United States in the European conflict that would come to be known as World War I, Norris thundered:

We are taking a step today that is fraught with untold danger. We are going into war upon the command of gold. We are going to run the risk of sacrificing millions of our countrymen’s lives in order that other countrymen may coin their lifeblood into money. And even if we do not cross the Atlantic and go into the trenches, we are going to pile up a debt that the toiling masses that shall come many generations after us will have to pay. Unborn millions will bend their backs in toil in order to pay for the terrible step we are now about to take.

Along with a handful of allies that included Wisconsin Senator Robert M. La Follette, Norris argued that the United States need not entangle itself in a distant war between the armies of kings and kaisers. The Nebraskan suggested that cynical appeals to patriotic sentiment by advocates for war cloaked the self-serving economic agenda of wealthy elites. “We are about to do the bidding of wealth’s terrible mandate,” Norris said of congressional action that steered the country toward war:

By our act we will make millions of our countrymen suffer, and the consequences of it may well be that millions of our brethren must shed their lifeblood, millions of brokenhearted women must weep, millions of children must suffer with cold, and millions of babes must die from hunger, and all because we want to preserve the commercial right of American citizens to deliver munitions of war to belligerent nations.

“We are about to do the bidding of wealth's terrible mandate.” —former Senator George Norris

Norris, La Follette and the courageous foes of US involvement in World War I—most of them Midwestern progressive populists—recognized the profound danger that arose when US foreign policy became intertwined with the pecuniary demands of plutocrats and profiteers.

It is not just in matters of war and peace that those dangers arise, of course. When CEOs are calling the shots, everything from trade policy to energy policy and responses to climate change are warped by unenlightened self-interest. The potential for the corruption of America’s foreign policy expands dramatically when businessmen with international interests assume positions of power. This is one of the reasons Massachusetts Senator Elizabeth Warren, Wisconsin Senator Tammy Baldwin, and 21 of their colleagues, in December, urged President-elect Donald Trump to follow the advice of the nonpartisan Office of Government Ethics and divest from his business holdings before taking office.

“As a businessman with interests in the United States and around the world, your holdings have the potential for serious conflicts between the national interest and your personal financial interests,” the senators explained, arguing: “Whether the president of the United States makes decisions about potential trade agreements or sending troops into war, the American people need to know that the president is acting in their best interest.”

That was a sound argument for how Trump, whose candidacy was opposed by the majority of Americans, might bring a measure of legitimacy to his presidency.

It is also a sound standard for examining Trump’s picks for key cabinet posts, particularly Rex Tillerson, the CEO of ExxonMobil whose nomination to serve as secretary of state is being reviewed this week by the Senate Foreign Relations Committee. Wisconsin Congressman Mark Pocan, the Wisconsin Democrat who serves as first vice chair of the Congressional Progressive Caucus, has offered a framework for applying the standard. “President-elect Trump’s nomination of ExxonMobil CEO Rex Tillerson, as secretary of state, signals that U.S. diplomacy is now in the pockets of big oil. Tillerson has spent his entire career putting the profits of Exxon over our country’s national interests,” says Pocan:

Not only does Tillerson have billions of dollars at stake with sanctions on Russia, his company has been under a formal investigation by the Securities and Exchange Commission for inaccurate accounting practices that affect global climate regulations. Our country needs a secretary of state who will guide U.S. foreign policy with a steady hand, not place profit margins ahead of diplomacy.

“U.S. diplomacy is now in the pockets of big oil.” —Congressman Mark Pocan

Pocan is right. The nomination of Tillerson to serve as secretary of state puts a dollar sign on the American flag. To propose that this plunderer be allowed to represent the United States on the global stage is to assert that this country’s first and only foreign policy is crony capitalism. That is an insult to our best history, and a dangerous threat to our future.

Mark Pocan holds the US House seat once held by “Fighting Bob” La Follette, who joined with George Norris in the great debates of a century ago. La Follette decried what he and others referred to as “dollar diplomacy.” La Follette’s weekly magazine defined “dollar diplomacy” as “the policy of using the Department of State and the presidential office in promoting the interests of American bankers in other countries.” “Dollar diplomacy,” La Follette argued, “is altogether too suggestive of the kind of business that has for its command: Your money or your life!”

And, of course, he was right to be concerned. Lives were at stake then. And lives were lost because policies based on greed and self-interest trumped common sense and humanity. The dollar diplomacy of Donald Trump and Rex Tillerson again threatens lives—American lives and the lives of innocents around the world. Trump’s nomination of Tillerson to serve as secretary of state renews an old danger. It should be rejected as the looming menace that it represents.