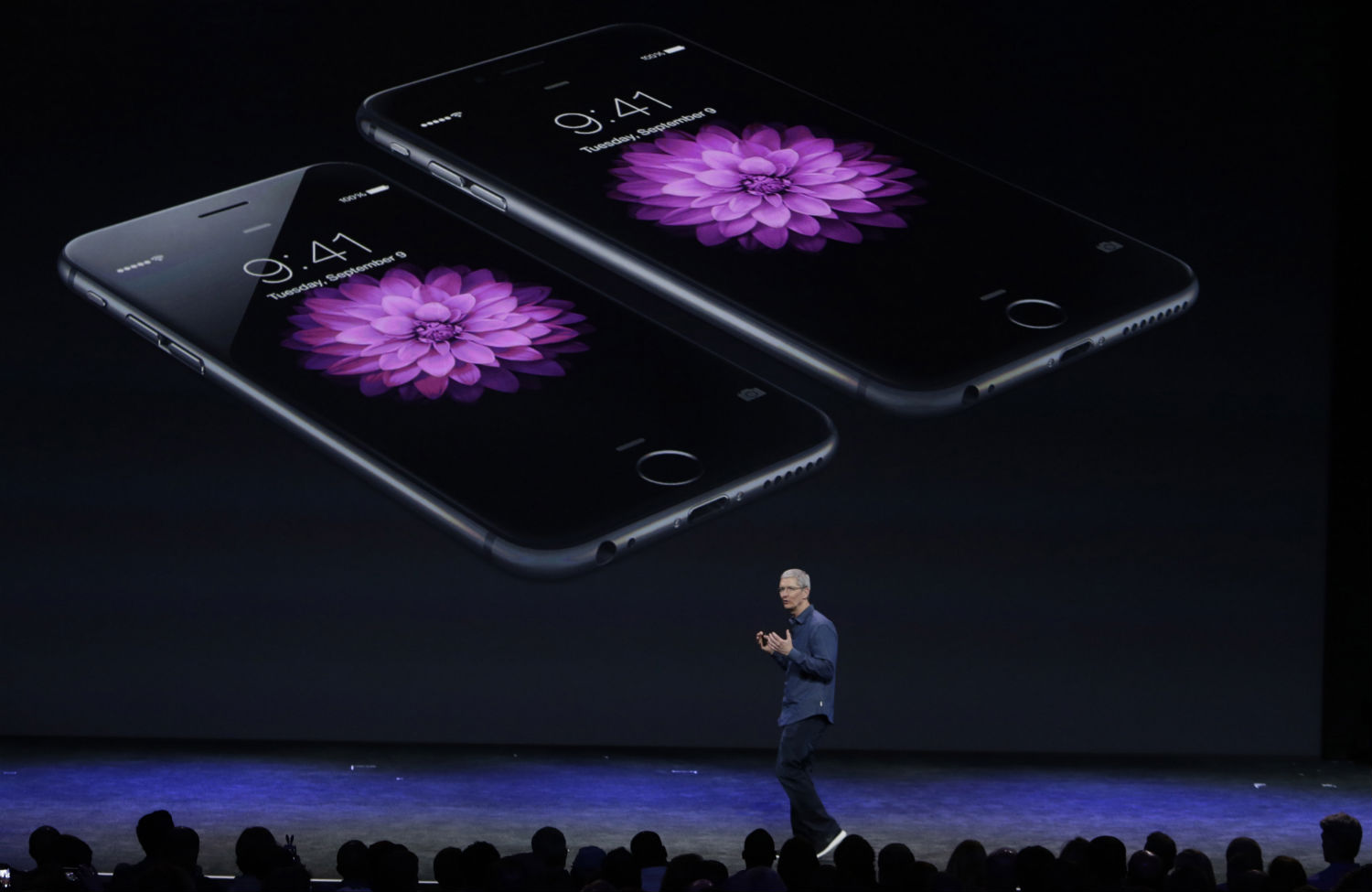 Privacy, it seems, is becoming a commodity in post-Snowden America. A number of recent developments suggest the nation is witnessing a crucial historical shift in which privacy, a thing traditionally discarded in favor of earnings, has become a marketable selling point. Privacy advocates in the United States have a powerful and somewhat unfamiliar new weapon at their disposal: the profit motive.

It hasn’t always been this way. Until quite recently, profits and privacy protections have mostly been at odds with each other. In fact, the debates over digital privacy and data collection have a longer history than many realize.

Americans grew concerned about the collection of their private information well before the first computer. During the 1850 census, the federal government was flooded with complaints that census takers were misusing the collected information for professional gain by selling it to local businesses and other private citizens. It took threats of stern legal repercussions by the secretary of the interior to finally curb the practice.

In the 1950s, the federal government began installing mainframe computers in its offices to keep track of the millions of records collected by the IRS, the Social Security Administration, and various New Deal agencies. Critics of digitization grew increasingly alarmed, kicking off an impassioned national debate about privacy.

The privacy advocates of the 1950s and 1960s feared that centralized government databases would mark the end of privacy in the United States and give rise to an age of the “computerized man,” an image that drew heavily on George Orwell’s 1984. In congressional debates, they painted supporters of centralized data as dangerous technocrats who ignored human values in the pursuit of efficiency. Nevertheless, by 1970 the practice of sharing government-collected data with private entities like insurance companies, advertisers, and lending institutions was becoming commonplace.

Public opposition to data sharing eventually resulted in the Privacy Act of 1974 (the Watergate scandal certainly helped move things along), but the law had many shortcomings. It defined the rights of access to information held by federal agencies, and placed restrictions on the way personal information could be collected and disclosed. But private companies were excluded from the bill entirely. Many legal scholars have observed that the law in fact encompassed minimum protections for information privacy and was rife with loopholes and ambiguous language that did little to curb widespread data collection. A 2006 survey by the Department of Justice agreed that it’s a “difficult statute to decipher and apply.”

So why were private companies exempt from the Privacy Act? Why so many loopholes? The bill was eviscerated by corporations and special interests who argued that privacy controls on their consumer databases would drastically impact their profits and cripple American businesses. Interests like the American Life Insurance Association, representing 367 companies accounting for over 90 percent of the legal-reserve life insurance in the country, lobbied that the effects would be “extremely burdensome…. not only unfair, but unworkable.” Or the group of 260 literary publishers who argued that, unless direct mailing companies and mail-order book clubs were explicitly exempted, “the impact on the publishing industry could be devastating.”

And so, largely because privacy and profits did not mix, the United States entered the Iinternet age with privacy protections that most scholars agree were wholly inadequate.

This is all changing. While companies still make billions from data collection, lately the profit motive has been making appearances on the other side of the aisle.

Speaking at the White House Summit on Cyber Security last February, Apple CEO Tim Cook warned of “dire consequences” if tech companies failed to protect the privacy of their customers. His remarks come only months after Apple refused, rather publicly, to give the NSA access to the advanced encryptions built into their new iPhone 6. “We have a business model that focuses on selling the best products and services in the world,” Mr. Cook said to consumers, “not on selling your personal data.”

The fallout from the Edward Snowden fiasco wasn’t just political—it was largely economic. Soon after the extent of the NSA’s data collection became public, overseas customers (including the Brazilian government) started abandoning US-based tech companies in droves over privacy concerns. The dust hasn’t settled yet, but tech-research firm Forrester estimated the losses may total “as high as $180 billion,” or 25 percent of industry revenue. Microsoft and IBM were hit especially hard. Recently a panel of experts convened by the Obama administration recommended that the government encourage Silicon Valley to incorporate strong encryption and privacy protections into its products, like Apple did, to help stop the bleeding. Whether the administration will follow these recommendations is unclear, but the terms of the NSA debate have clearly evolved from “privacy vs. security” to “privacy and profits vs. security.”

The wildly successful release of the iPhone 6 last September came on the heels of the launch of a new social networking site, Ello, which markets itself as the “anti-Facebook” by promising users that, unlike its mainstream competitors, it will never sell to data miners the private information it stores.

The most recent crop of search engines like DuckDuckGo and Startpage are attempting to steal away customers by claiming they’ll protect privacy better than the big guys like Google and Yahoo. Immediately below DuckDuckGo’s search bar a tagline reads, “The search engine that doesn’t track you.” Usage has grown steadily since its launch in 2008. Last month, the site averaged over 7 million searches a day.

Ever consider setting up a blog or a business website through WordPress.com? For an extra $8 a month, the most popular content-management site in the world provides a “private registration upgrade” that will keep your personal information hidden from marketers.

Mr. Cook claims that “history has shown us that sacrificing our right to privacy can have dire consequences.” It’s good that he invoked the history of privacy in his remarks. Privacy has undoubtedly become one of the foremost concerns of our modern age, especially for millennials, who are, in many respects, America’s first transparent generation. As we debate the multitude of privacy problems in the digital age, it’s essential that we first have some understanding of how we’ve conceived of privacy and data collection before iPhones, Facebook, and Google. Doing so will give us a better idea of where we’ve already been on this issue and, perhaps, give us some insight on where we’re headed.