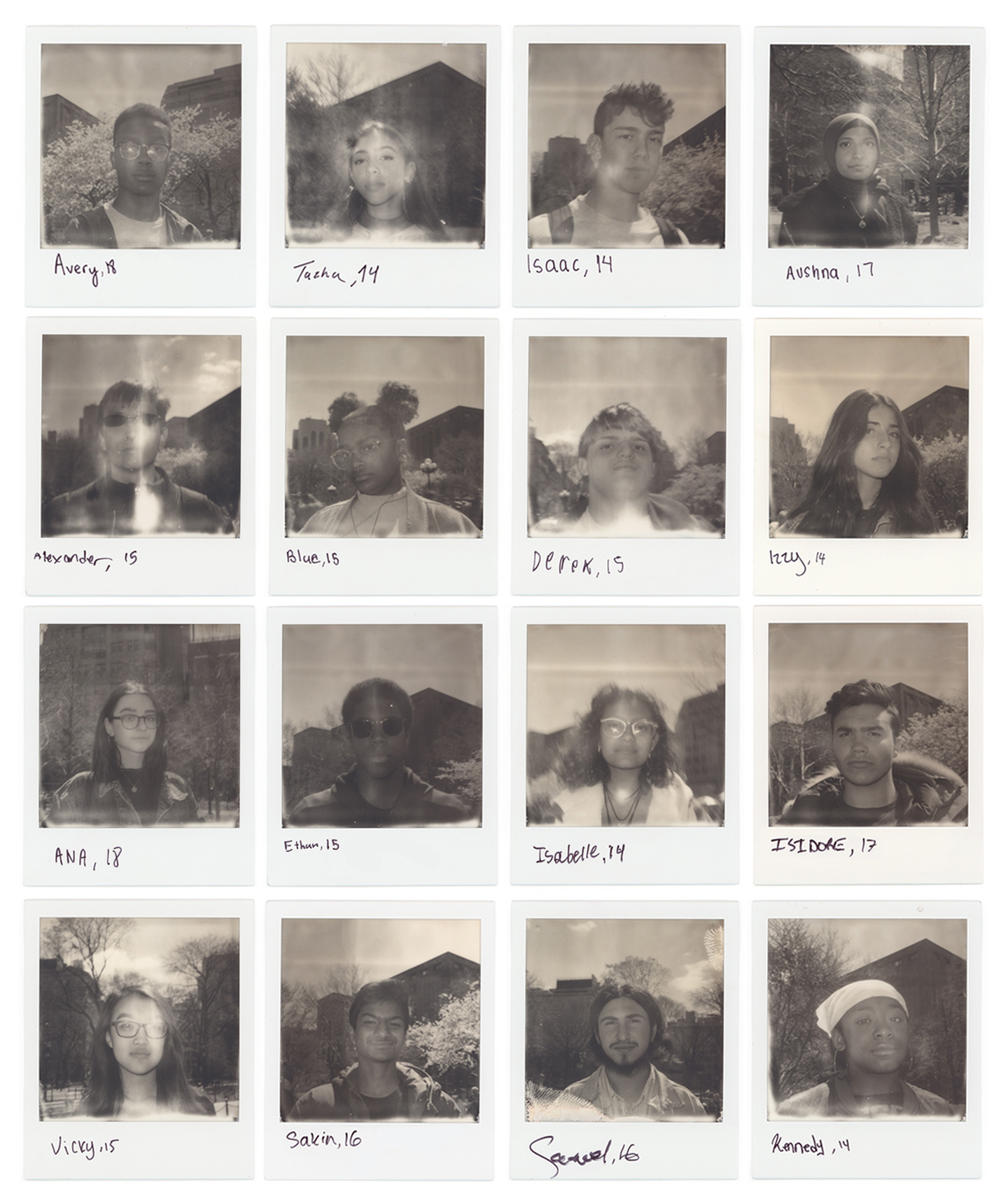 (All photos by Tracie Williams)

They want common-sense gun control, they want the assault-weapons ban to be reinstated, they want an end to the lies coming from the NRA. They want all these things, but most of all, they want their friends, classmates, and family members to stop dying. They want an end to the violence that has plagued schools, churches, movie theaters, and city streets, bringing agony in its wake. That’s why students across the country have been marching, walking out of school, and demanding change with new vigor since the shooting at Parkland, Florida’s Marjory Stoneman Douglas High School that left 17 dead in February.

The most recent action was April 20’s National School Walkout, on the 19th anniversary of the Columbine High School Massacre, which saw thousands of students, from Portland to Austin to Richmond, take to the streets to demand action on gun violence. Photographer Tracie Williams joined a walkout in New York City to hear from the students themselves why they are joining this growing movement. “The Polaroids took a few minutes to develop,” Williams said, “which really allowed me the time to engage with the students in a meaningful way.” Williams asked the students to reflect on how they’ve been affected by gun violence, and what they want to see in their future. She found their answers to be tinged with anger and fear, but also full of hope.

So last weekend I was in Crown Heights with a couple of friends in a deli when the door flew open and I heard pops in my left ear that shook me into sobriety. A guy in the deli said “man it’s poppin’ tonight!” That really made me think, for real gun violence and violence to end in general we need to do away with the system that facilitates it. 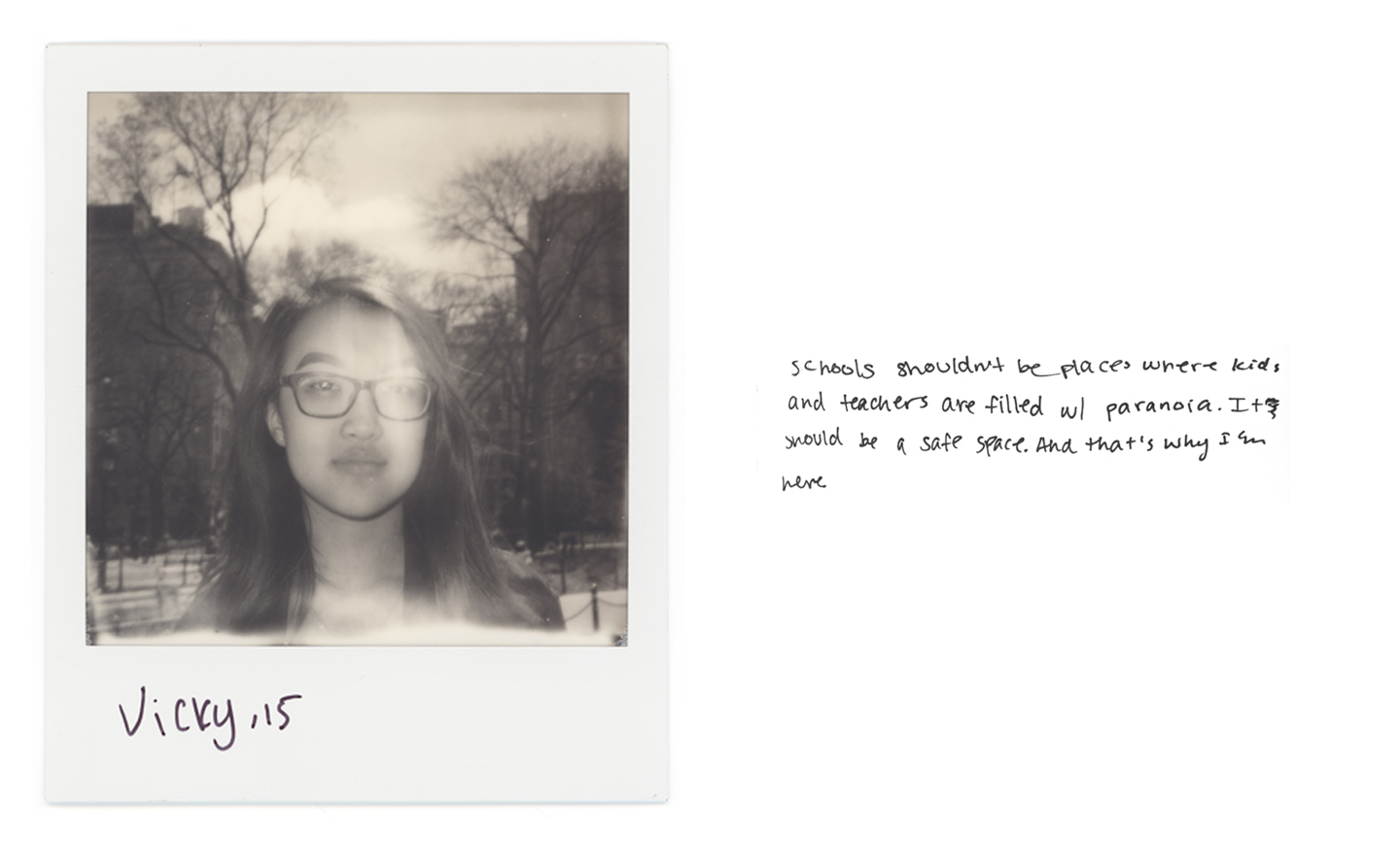 Schools shouldn’t be places where kids and teachers are filled with paranoia. It should be a safe space. And that’s why I’m here. 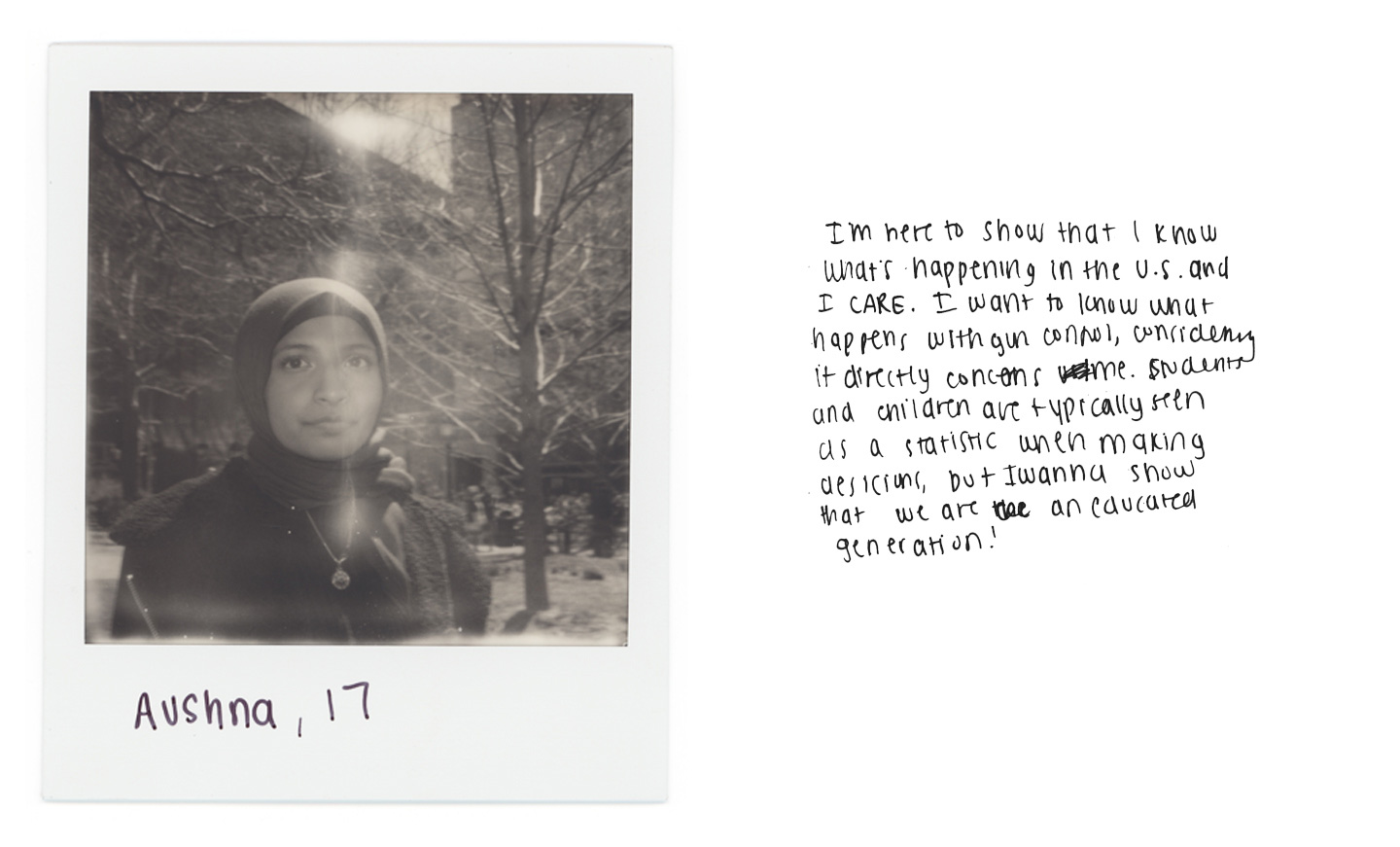 I’m here to show that I know what’s happening in the US and I CARE. I want to know what happens with gun control, considering it directly concerns me. Students and children are typically seen as a statistic when making decisions, but I wanna show that we are an educated generation! 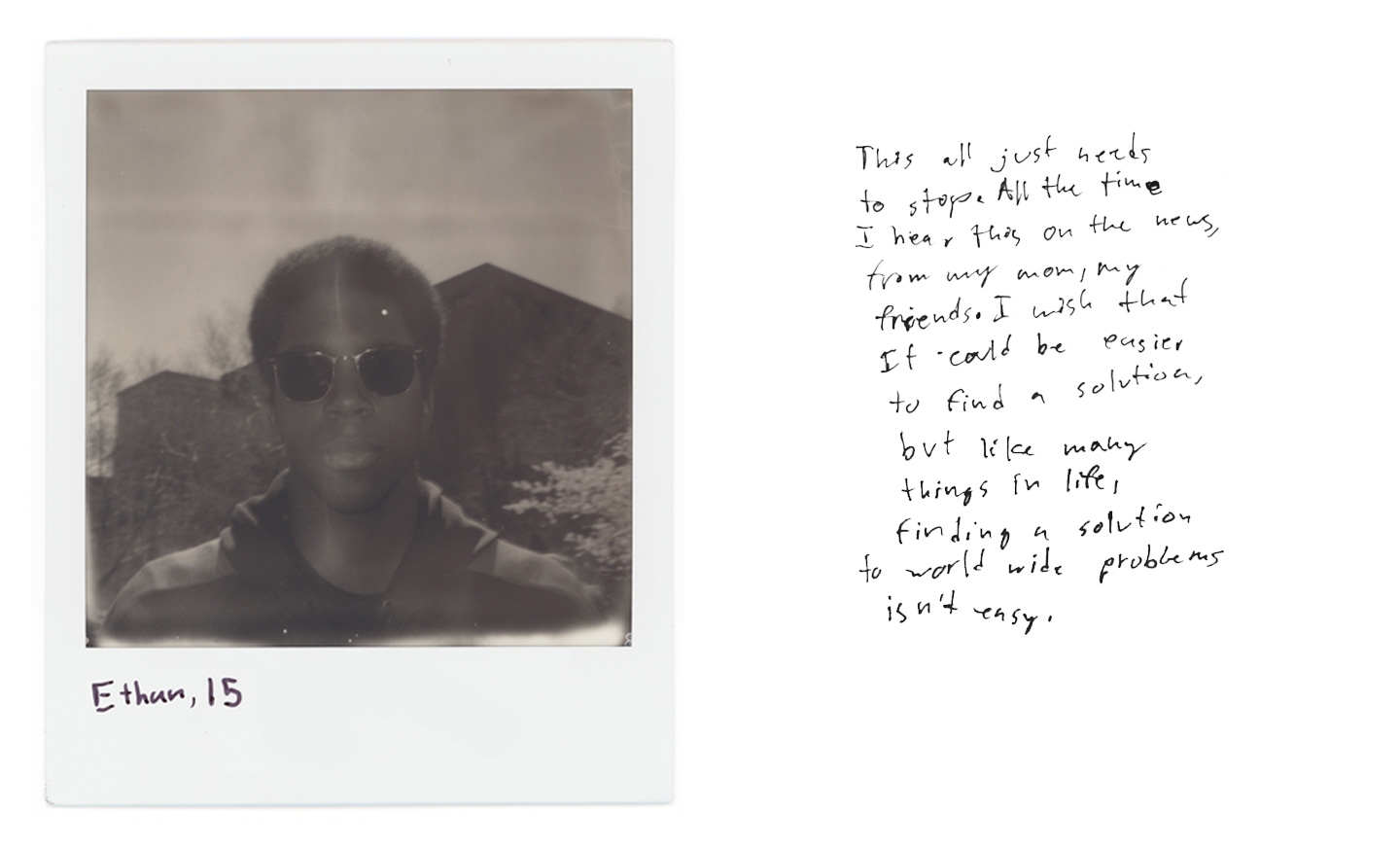 This all just needs to stop. All the time I hear this on the news, from my mom, my friends. I wish that it could be easier to find a solution, but like many things in life, finding a solution to worldwide problems isn’t easy. 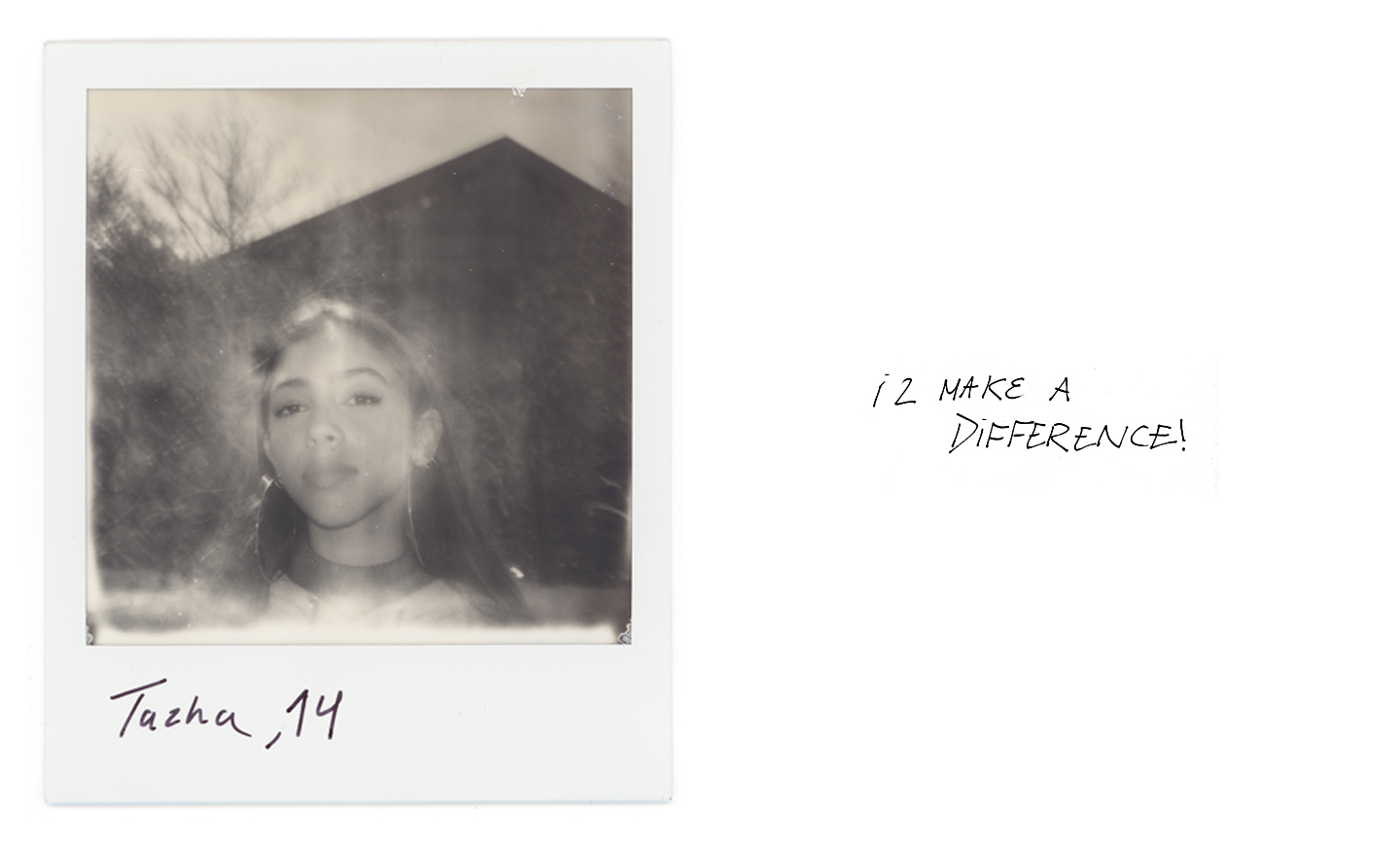 I 2 make a difference! 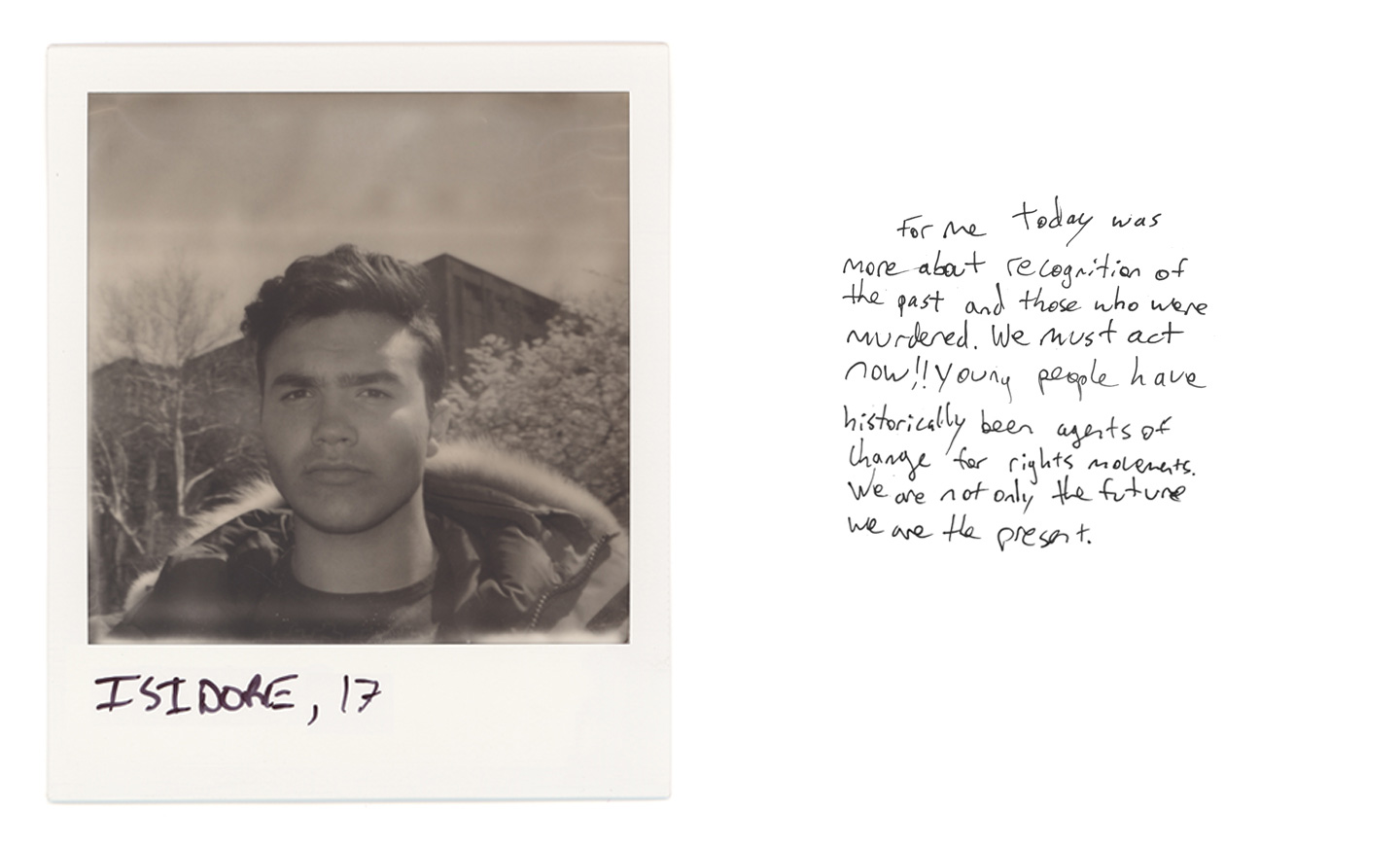 For me today was more about recognition of the past and those who were murdered. We must act now!! Young people have historically been agents of change for rights movements. We are not only the future, we are the present. 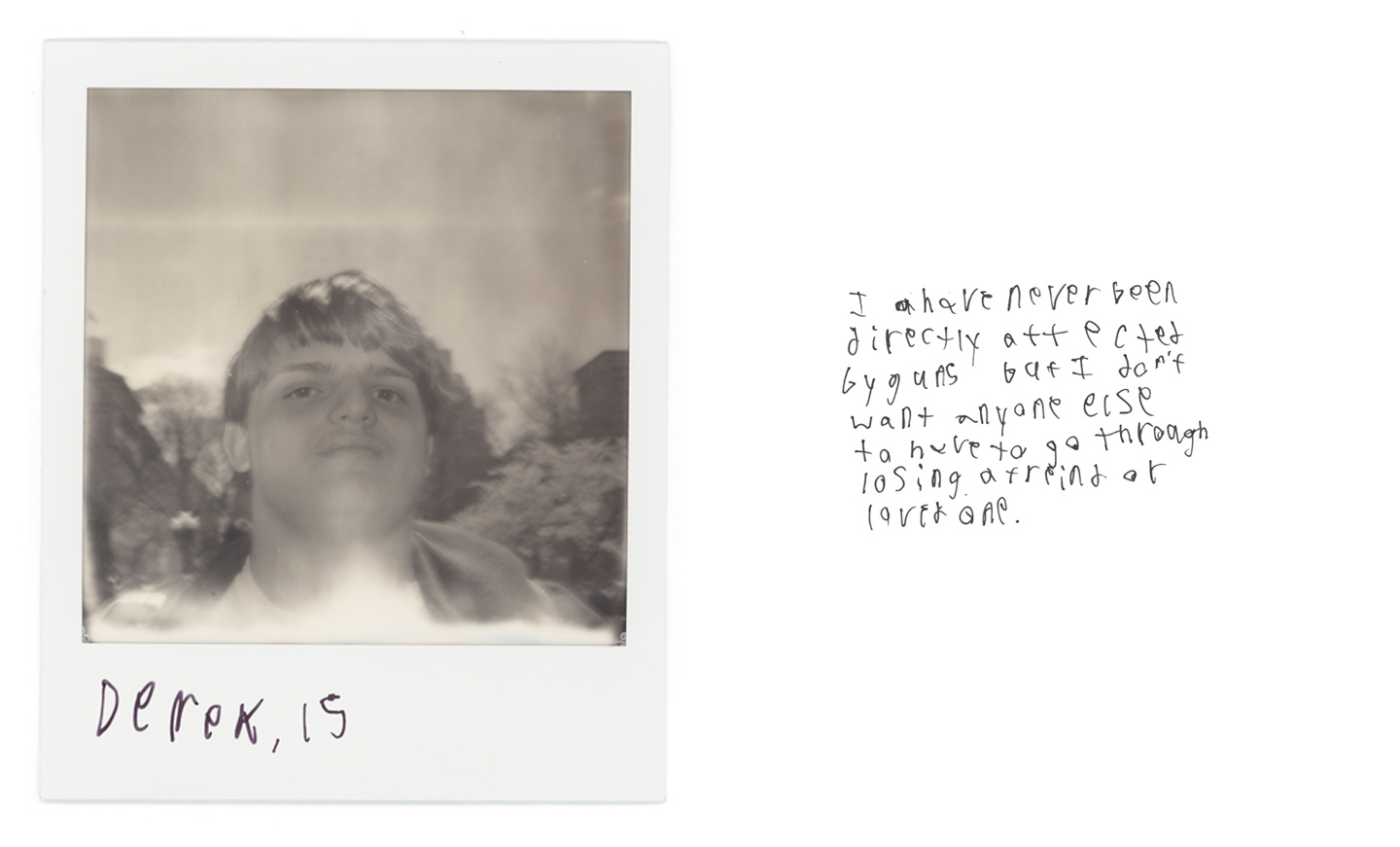 I have never been directly affected by guns but I don’t want anyone else to have to go through losing a friend or loved one. 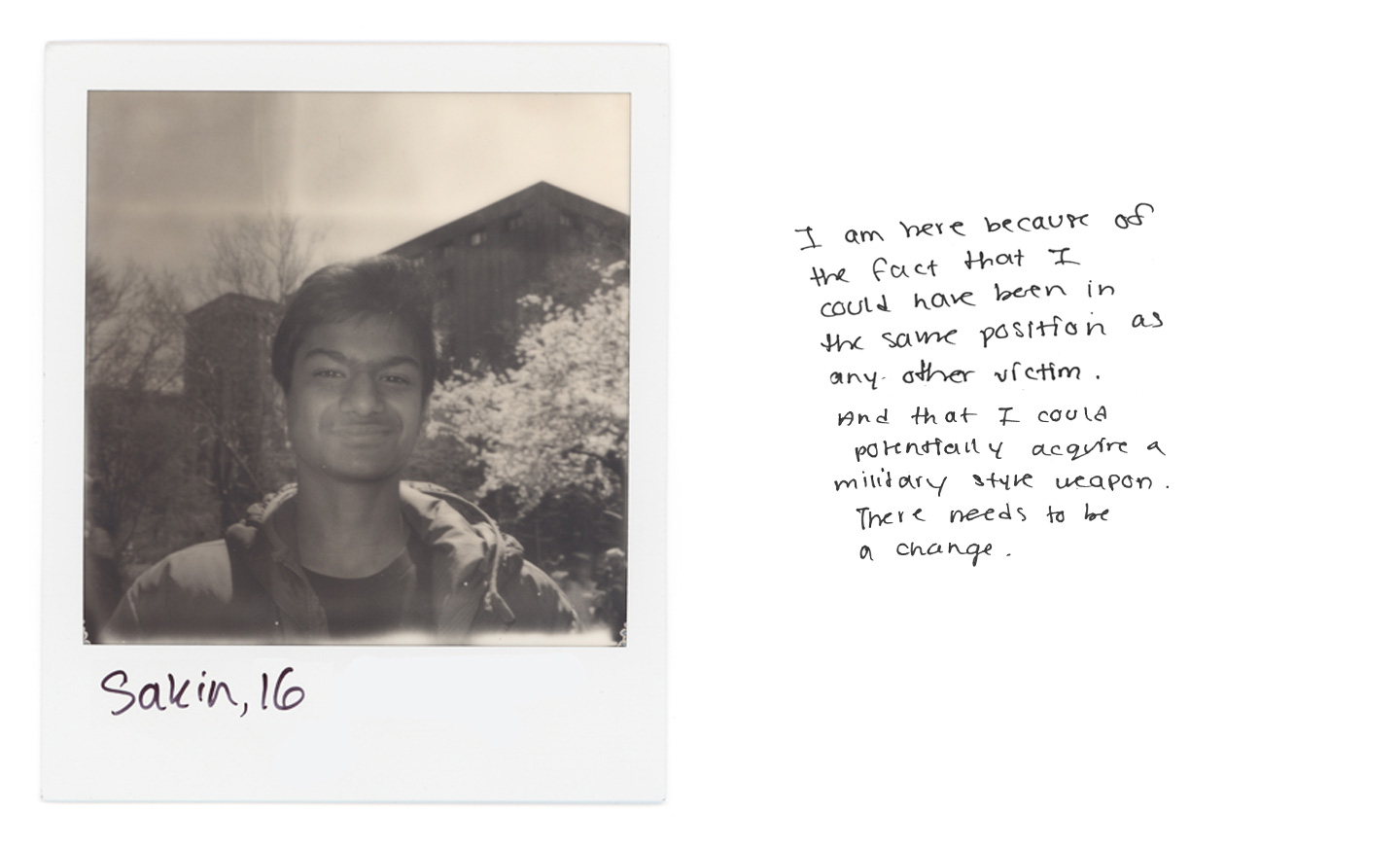 I am here because of the fact that I could have been in the same position as any other victim. And that I could potentially acquire a military-style weapon. There needs to be a change. 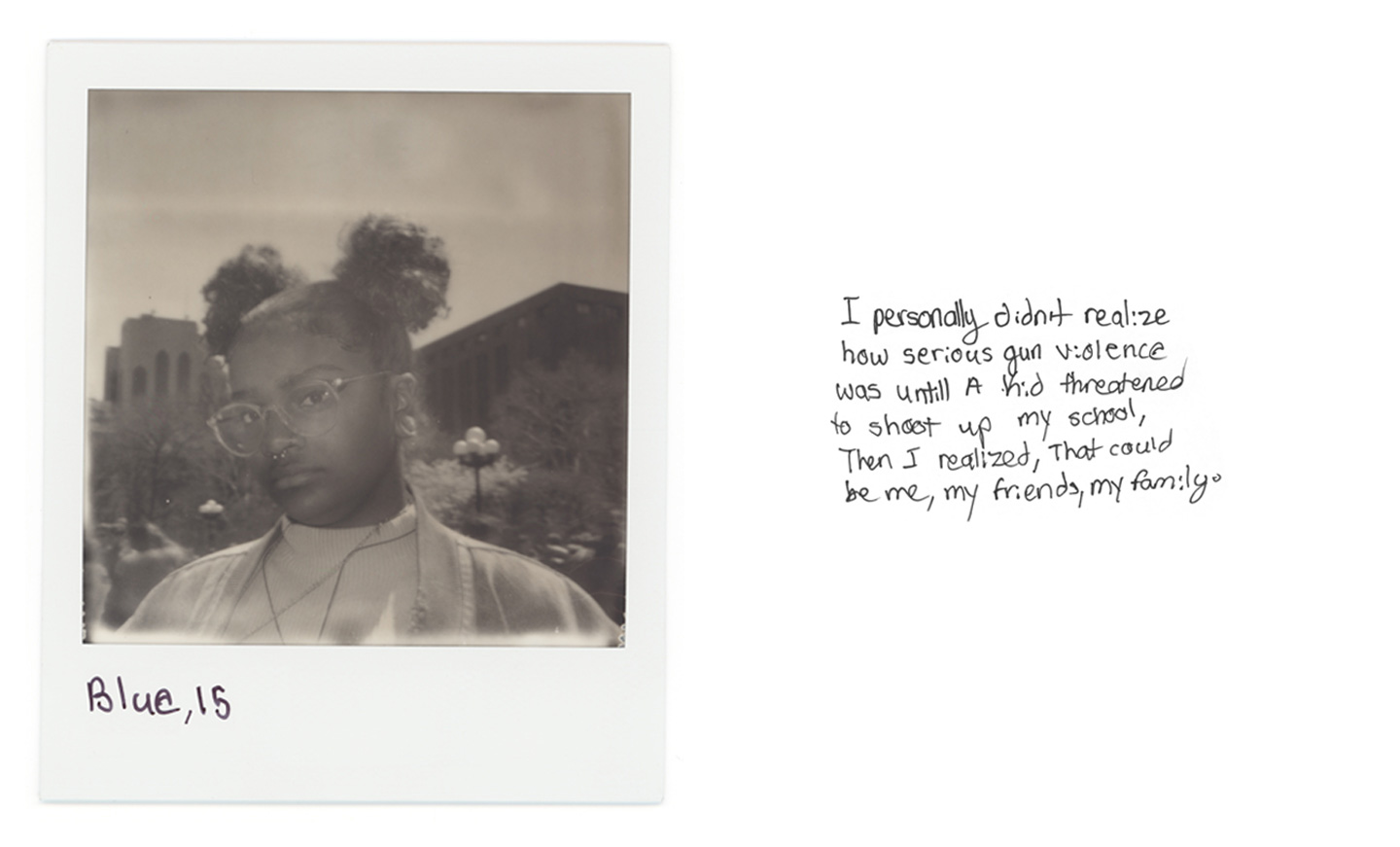 I personally didn’t realize how serious gun violence was until a kid threatened to shoot up my school. Then I realized, That could be me, my friends, my family. 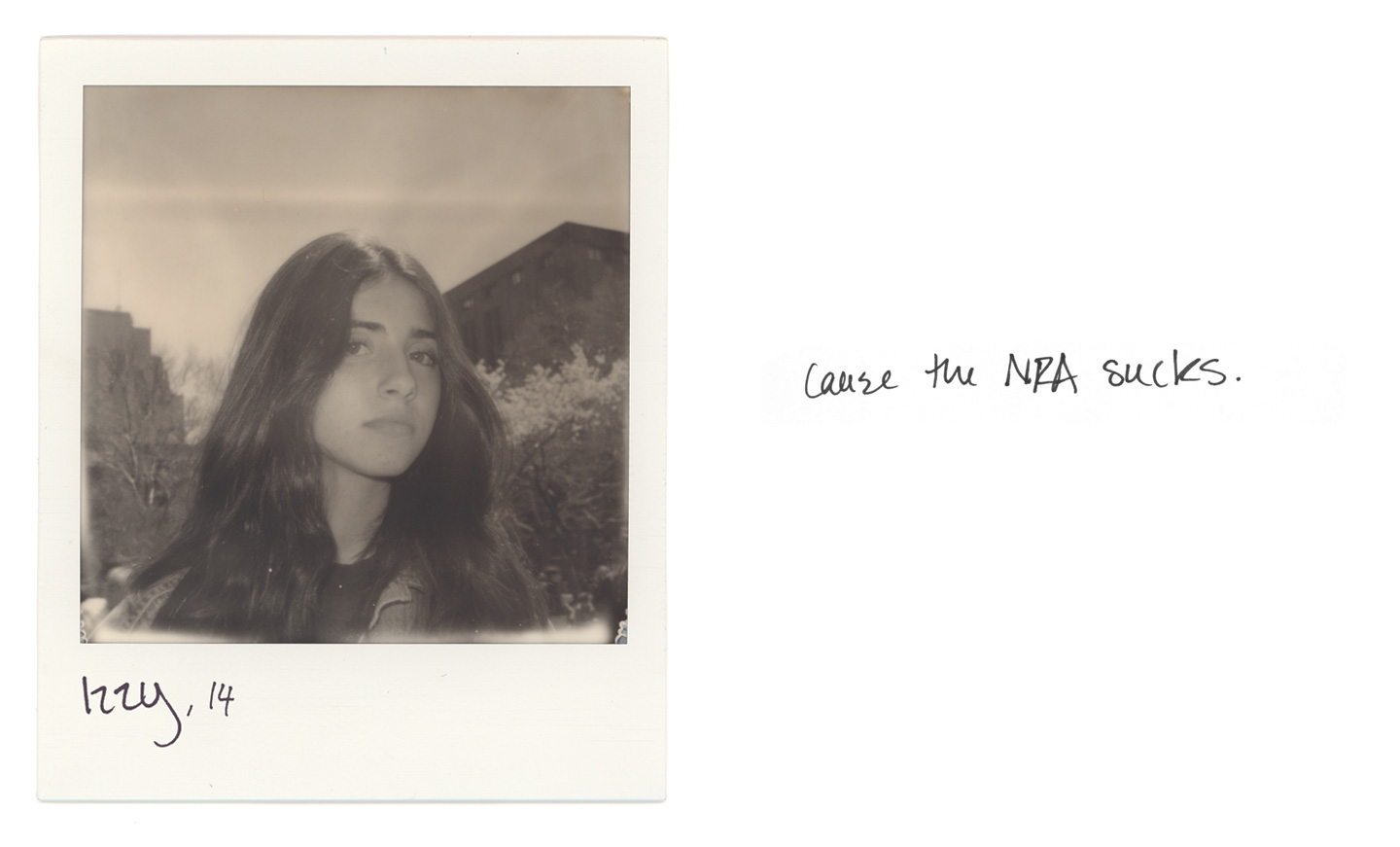 Cause the NRA sucks. 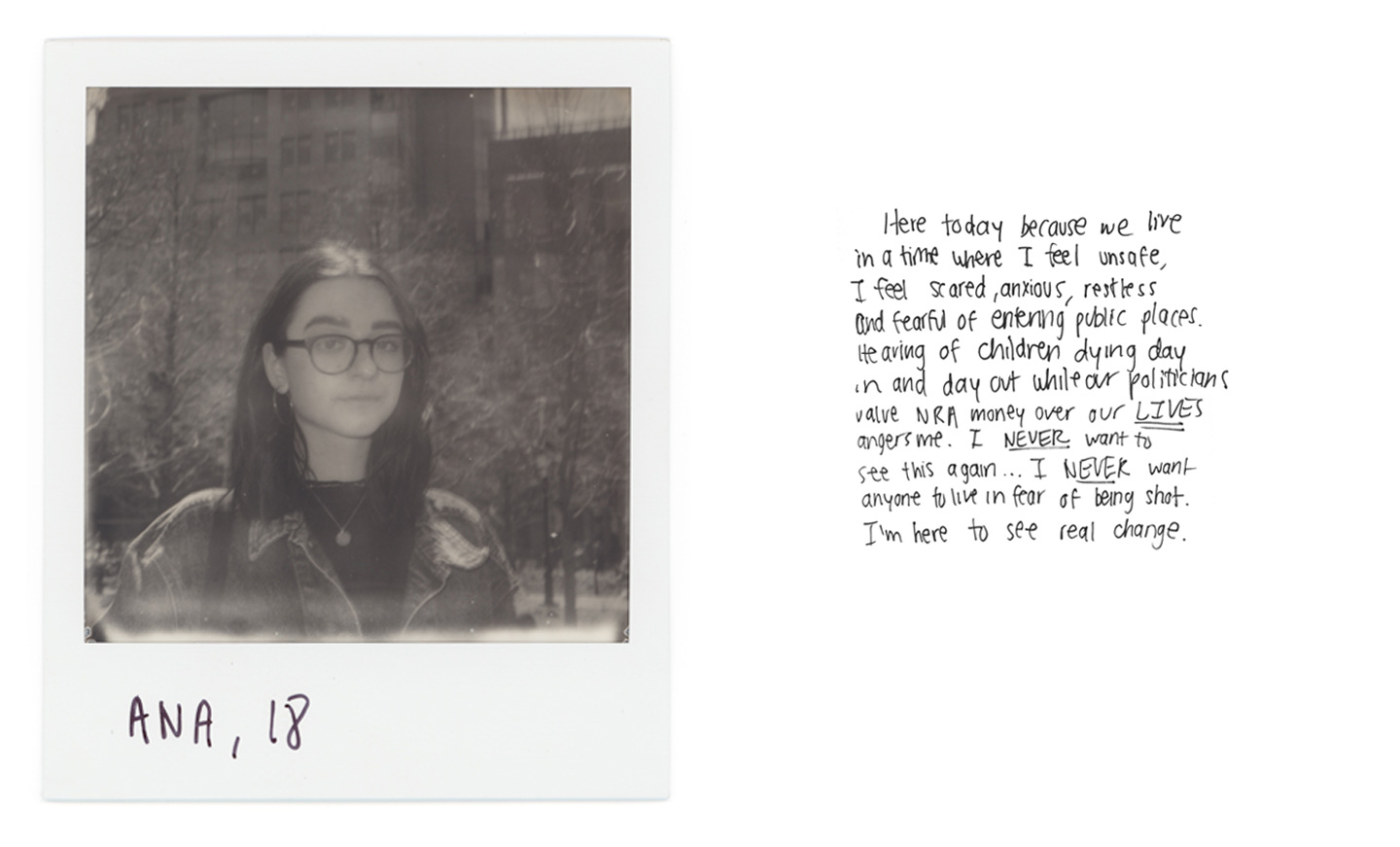 Here today because we live in a time where I feel unsafe, I feel scared, anxious, restless and fearful of entering public places. Hearing of children dying day in and day out while our politicians value NRA money over our LIVES angers me. I NEVER want to see this again…. I NEVER want anyone to live in fear of being shot. I’m here to see real change. 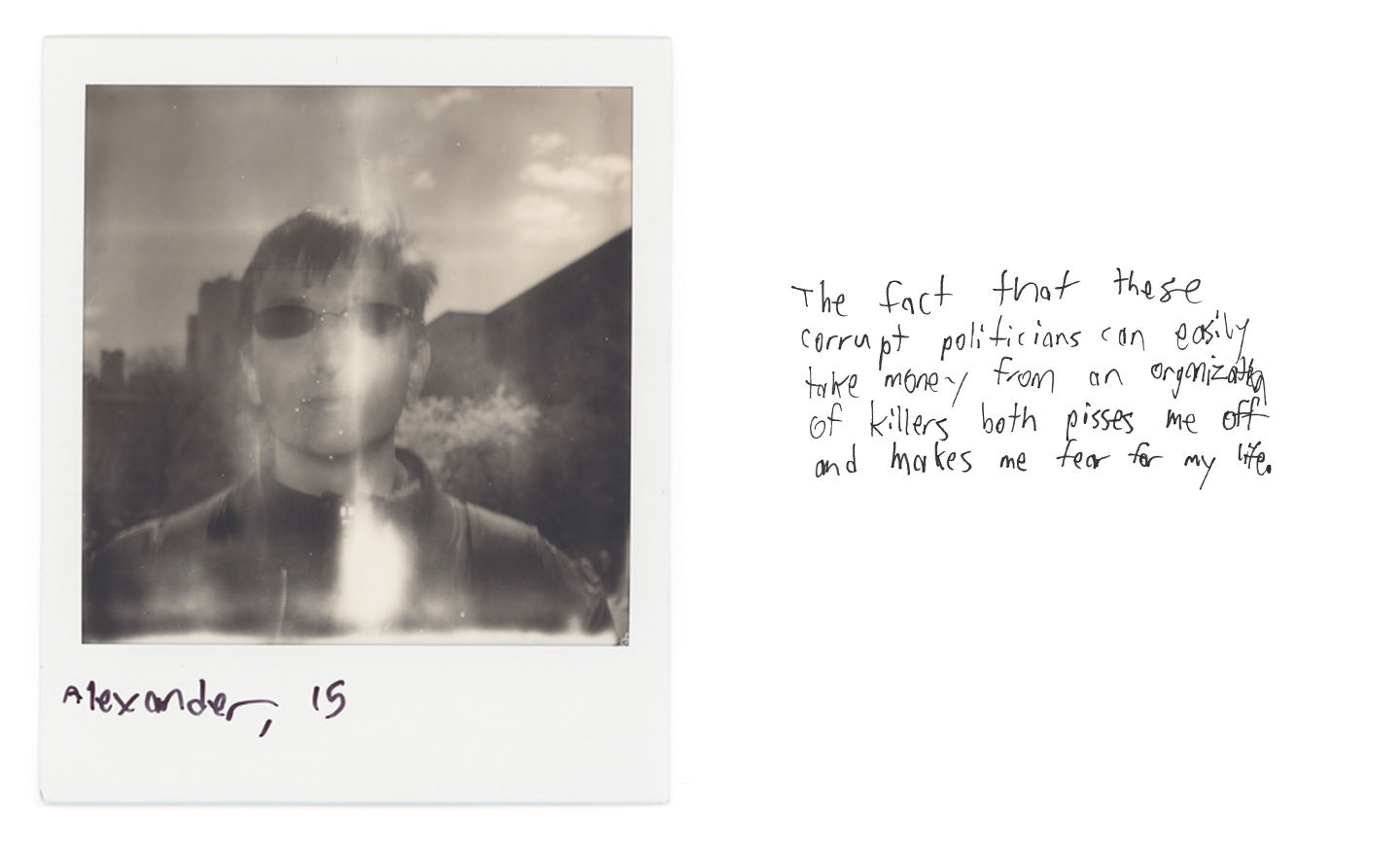 The fact that these corrupt politicians can easily take money from an organization of killers both pisses me off and makes me fear for my life. 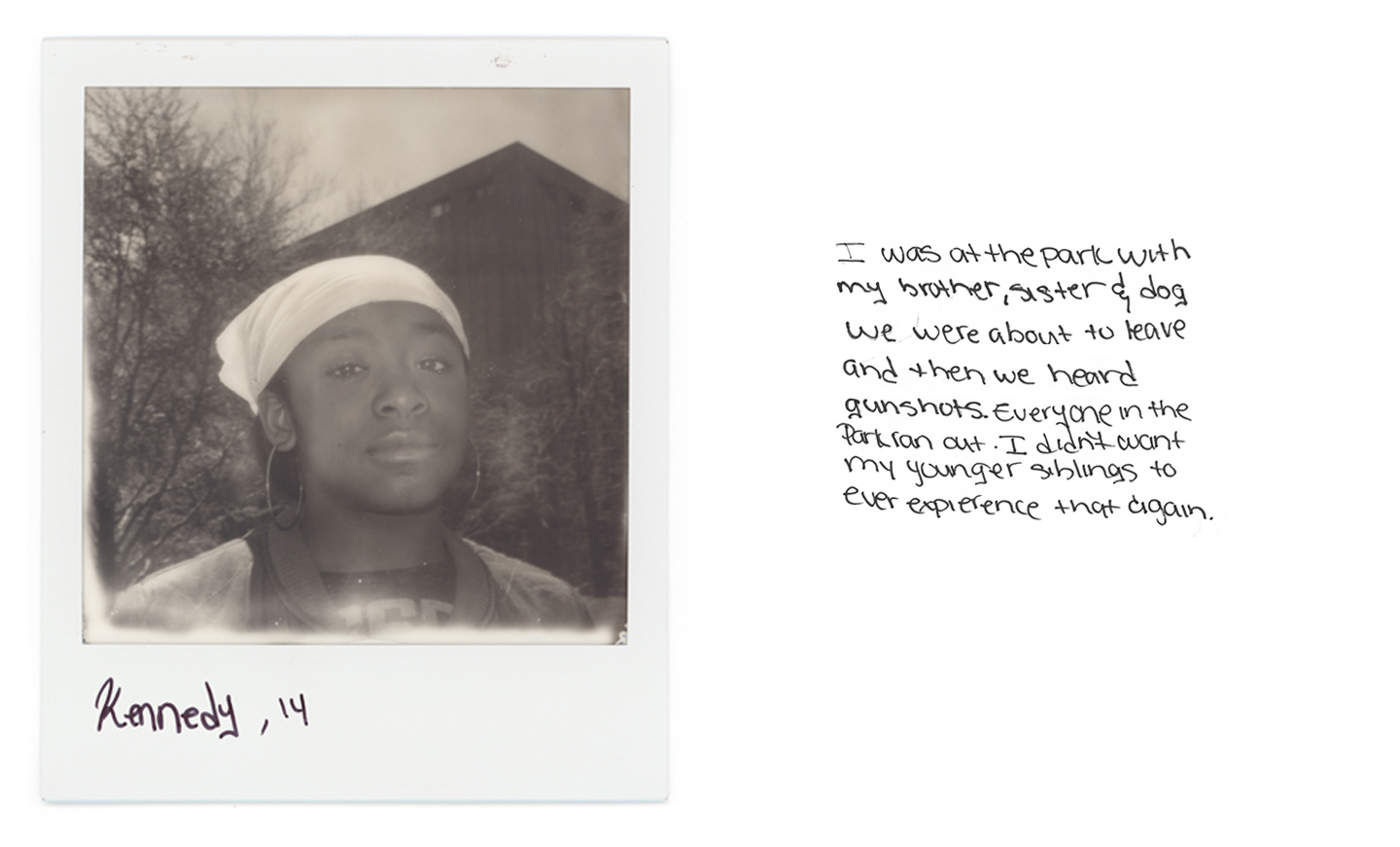 I was at the park with my brother, sister & dog. We were about to leave and then we heard gunshots. Everyone in the park ran out. I didn’t want my younger siblings to ever experience that again. 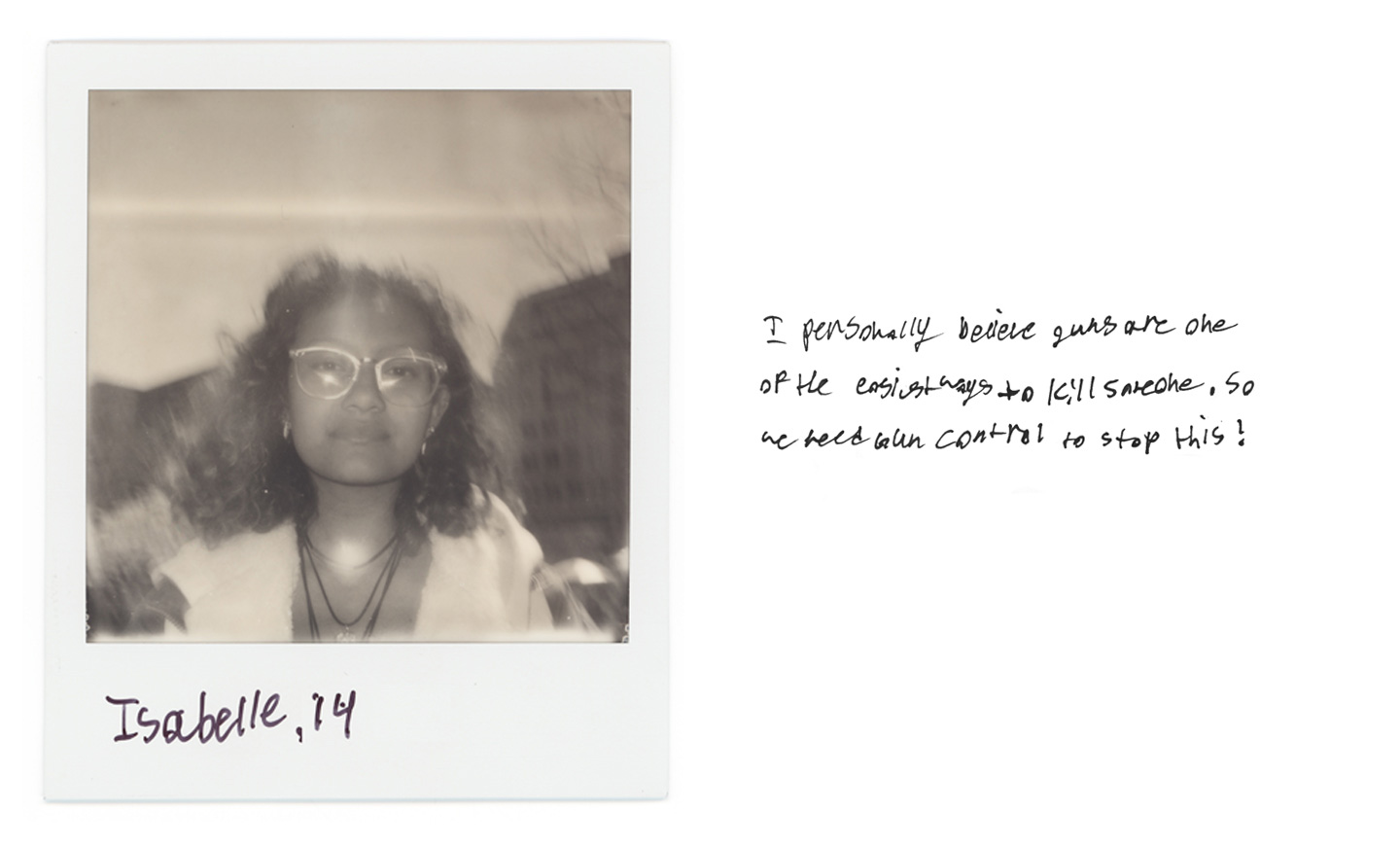 I personally believe guns are one of the easiest ways to kill someone. So we need gun control to stop this! 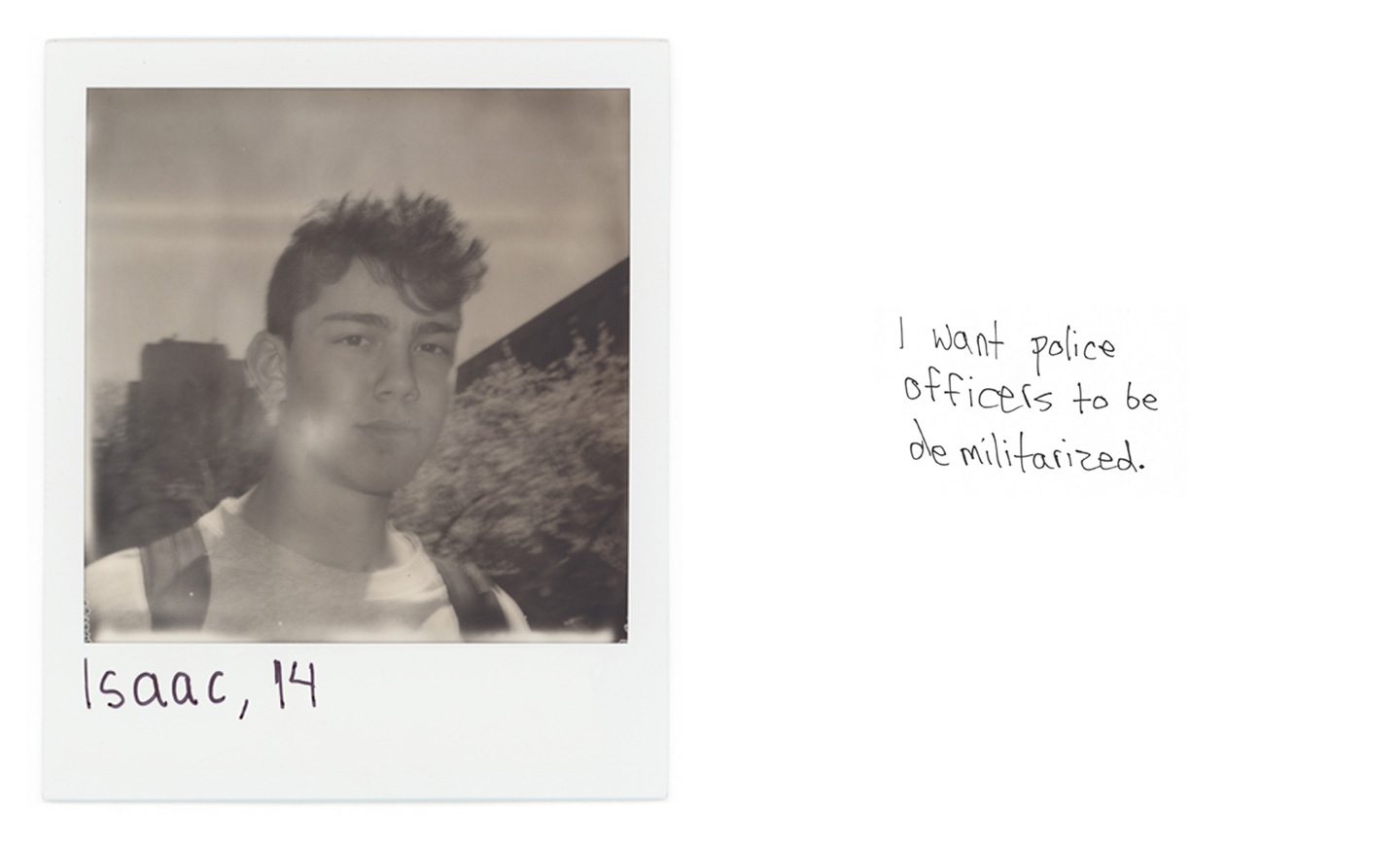 I want police officers to be demilitarized. 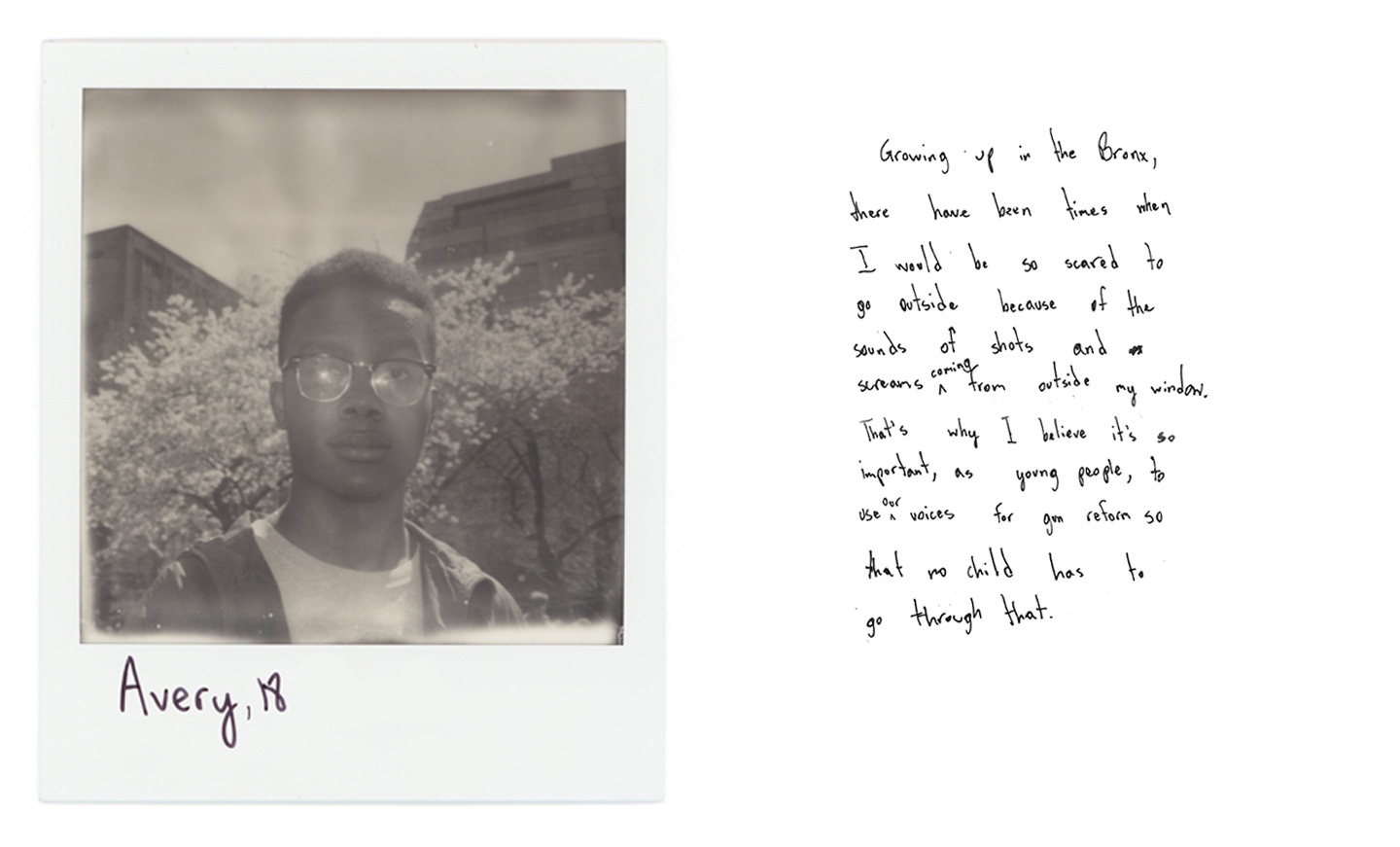 Growing up in the Bronx, there have been times when I would be so scared to go outside because of the sounds of shots and screams coming from outside my window. That’s why I believe it’s so important, as young people, to use our voices for gun reform so that no child has to go through that.

Take Action Now: Learn how you can join the movement to end gun violence.