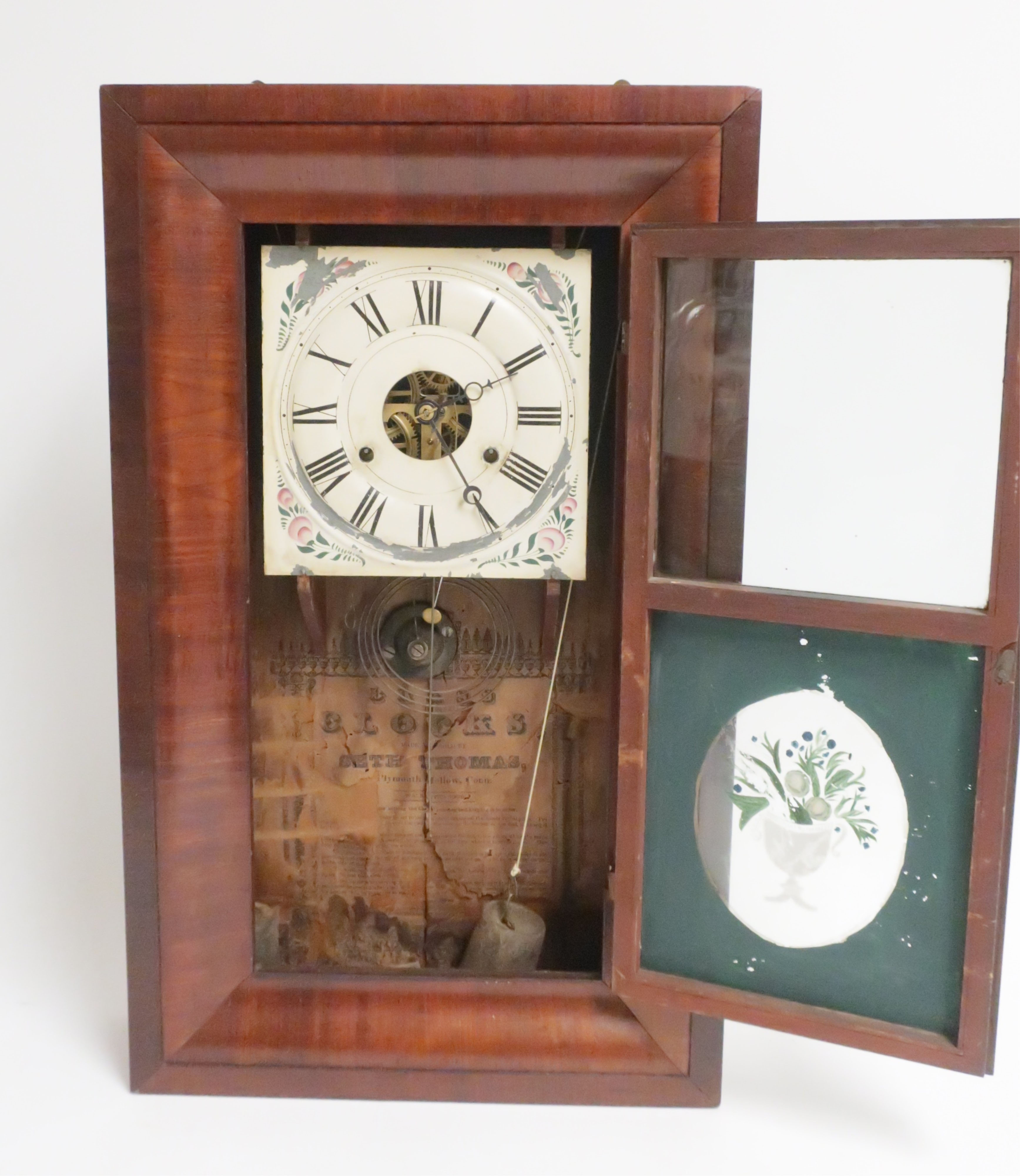 An occasional gathering of personal enthusiasms and observations about the passing scene, “Field Notes” will, in the tradition of The Nation, draw attention to things overlooked or often misunderstood.

Here is a curious moment in the annals of American literary fetishism: On Saturday, July 20, an auction house in Litchfield, Connecticut, is holding an online sale of 134 lots from the estate of Philip Roth, who died in 2018. In the run-up to the big day, the bidding was not especially brisk, though there was some interest in the master’s Sandy Koufax baseball card, his two IBM Selectric typewriters, a badly chipped Pat and Dick Nixon souvenir plate, and in a few pieces of good furniture—the leavings of a man well known for taking to heart Flaubert’s advice that writers should live modestly if they want to be wild and original in their work. (Were the contents of Philip’s Manhattan apartment to come up for sale, they would be even less enticing.)

Why, I wondered, as I walked among the respectable side tables, chairs, and chests pushed together in sad disarray, should anyone bother with this stuff—especially when the only material things that really mattered to Philip, his books, were absent? But then something struck me. 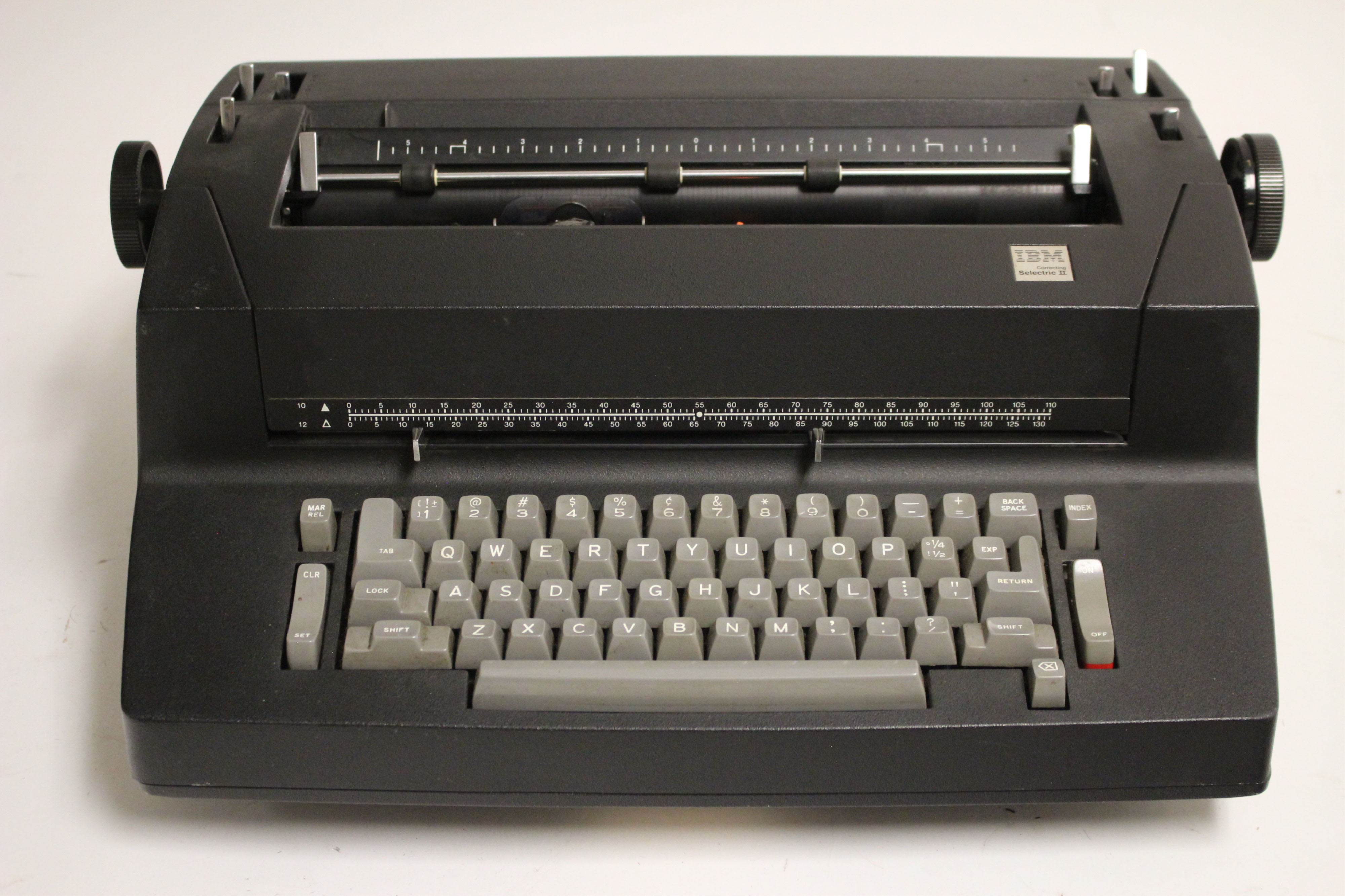 Everything on offer in Litchfield comes from Philip’s 18th-century Connecticut house purchased in 1972 as a retreat from New York City and the incessant attention that began with the publication of Portnoy’s Complaint in 1969. Why this corner of Connecticut, with its colonial history and colonial architecture? Why not a cool midcentury modern spread around here or in Woodstock, New York, where he had lived and made many good friends? The remoteness appealed to him, to be sure, and yet, as I considered his Seth Thomas Ogee shelf clock and the five or so pieces of mid-19th-century American furniture that recall in their modest way the great 18th-century pieces that critic Robert Hughes rightly describes as “the first American art to lift into real originality,” I recalled a revealing exchange with Philip a decade or so ago.

I told him that I’d become the editor of The Magazine Antiques. “Back to being a WASP in a respectable WASP calling,” he remarked. No, I explained, what is fascinating about this field, the American part anyway, is that it was the creation of Jews. I went on to describe the migration of preeminent furniture dealer Israel Sack from Eastern Europe (part of the massive fin de siècle exodus of many Eastern European Jews, including Philip’s grandparents). The Sacks, the Ginsbergs, the Levys, the Liverants, and others discovered the beauty and originality of both the severe and the exuberant furniture forms created by talented American craftsmen in the 18th century.

Nothing was lost on Philip: “And then they sold it back to the Yankees?” Yes, I explained, and later to the Fords and the du Ponts, developing a field that grew and grew until it reached its Tulipmania moment around the time of the 1976 bicentennial.

After the laughter we went on to something else, so I did not go into my usual rant about the meaning of it all and probably I did not have to. Philip instinctively understood the litany of patriotism, belonging, and money that fueled those dealers. He was far from immune to the first two parts of that trinity, though mostly indifferent to the third.

If the American antiques in his collection are not wildly valuable, they are nevertheless evocative of a writer who as much as anything was the bard not so much of Jewishness but of Americanness, of belonging and patriotism. Did he think of them this way? He didn’t have to. Every satire, every rant about Nixon, Reagan, Bush, or Trump as well as his late great novels like American Pastoral was fueled by patriotism in the face of all the reasons for dismay. From the framed replica of the Constitution he remembered hanging in his parents’ Newark hallway to his Seth Thomas clock (made not far from his corner of Connecticut), he was alive to the promise of a better America, chimerical or not. 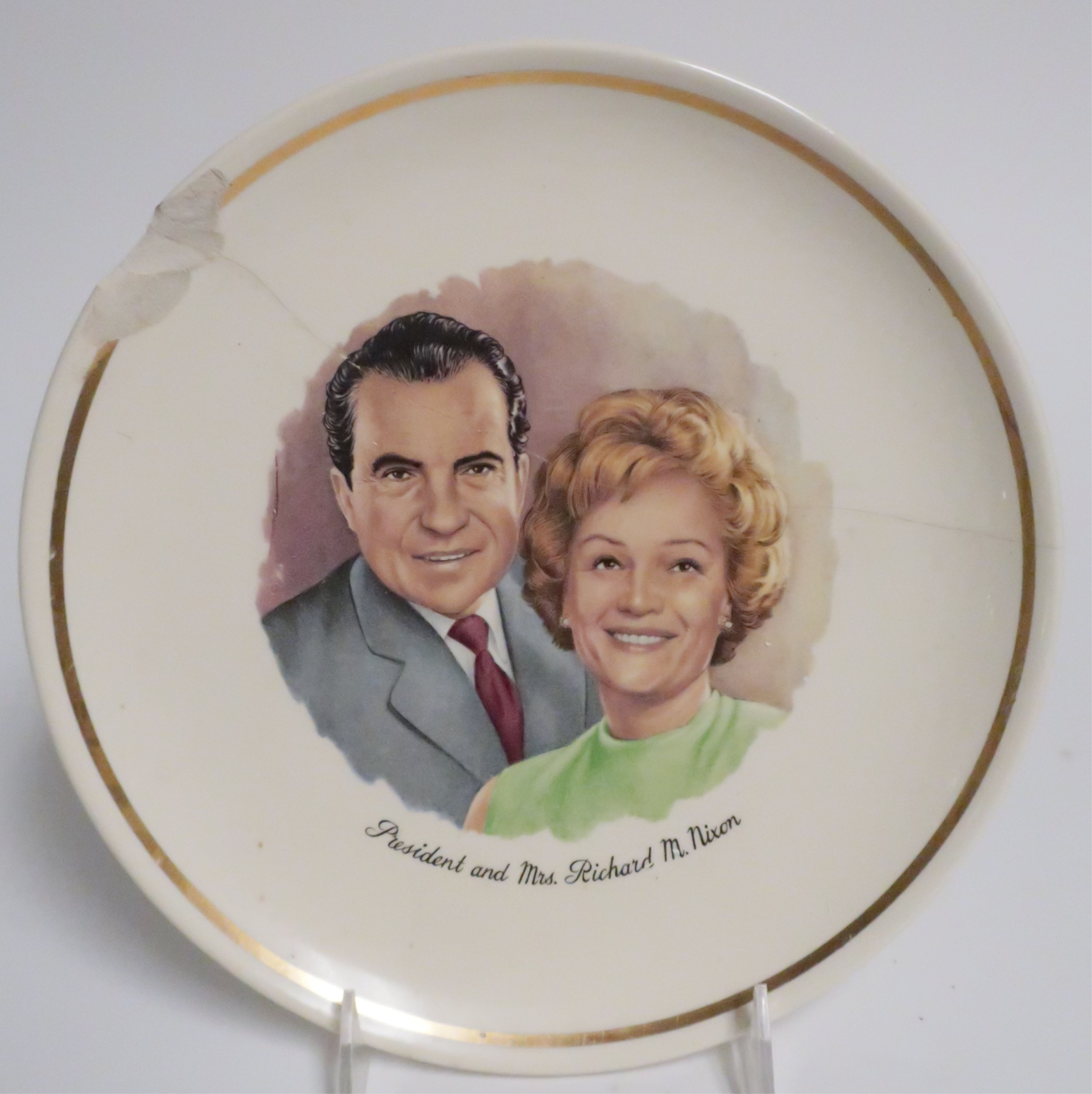 Philip was also always alive to patriotism’s problems. He may have come quite belatedly to the particular problems that patriotism and belonging present to black people, but these problems mattered to him, and they matter to his legacy. He became fascinated by the work of Ta-Nehisi Coates; I know he wondered whether an African American like Coates or his son could or would see patrimony as Philip did in Patrimony when he realizes that “the huge job his father did all his life” was making himself American? He wondered and he worried.

If nothing else, these fragments of Philip’s daily life brought me back to his long struggle with this country’s dubious but very real promise.