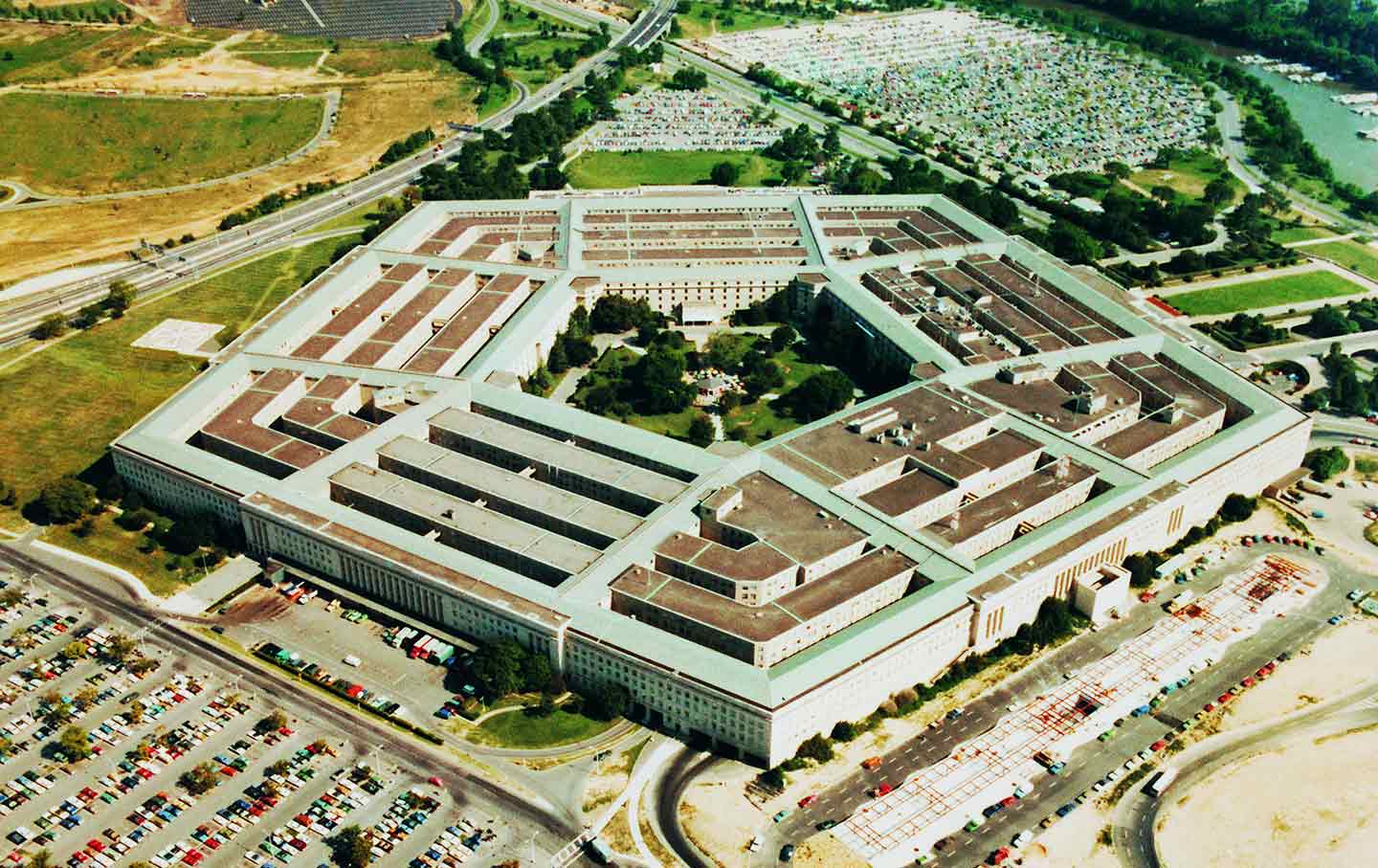 As is written in the Sermon on the Mount in the Gospel of Matthew, “Where your treasure is, there will your heart be also.” This biblical reminder points to an ugly truth about the modern American spending scheme: Even as our nation fails to allocate adequate resources to feed the hungry, house the homeless, care for the sick and protect our planet, the coffers of war profiteers continue to grow.

This is why we joined with 102 faith leaders and groups to call upon those who are vying to become our next president to embrace significant reallocations away from the bloated Pentagon budget toward major reinvestments in the needs of our communities. The Pentagon is on track to receive $738 billion next year, despite its inability to account for the money it already has. This includes taxpayer dollars that are redirected to corporate war profiteers, such as a staggering $34 billion contract announced in October for Lockheed Martin’s costly and fault-plagued F-35 fighter jet. Congress has increased the Pentagon’s budget by $20 billion compared to last year. To put this in perspective, that’s double the amount of the Environmental Protection Agency’s entire budget and one-third of all the money spent on international diplomacy and development.

It’s a stark and appalling contrast to the lived reality in our communities. As just a few examples, there are 140 million poor and low-income people living in the United States; about 40 million people in this country face food insecurity; salaries for our nation’s teachers plummeted by more than 4.5 percent over the last decade; we are losing veterans to suicide and drug overdose at alarming rates; and our national infrastructure is crumbling beneath our feet.

Why, then, would our elected officials agree to pump more money into weapon systems that don’t work, endless wars that don’t make us safe, and a refurbishment of our nuclear weapons arsenal that, if employed, can only end in apocalyptic destruction? It’s not just bad policy. We find it immoral. 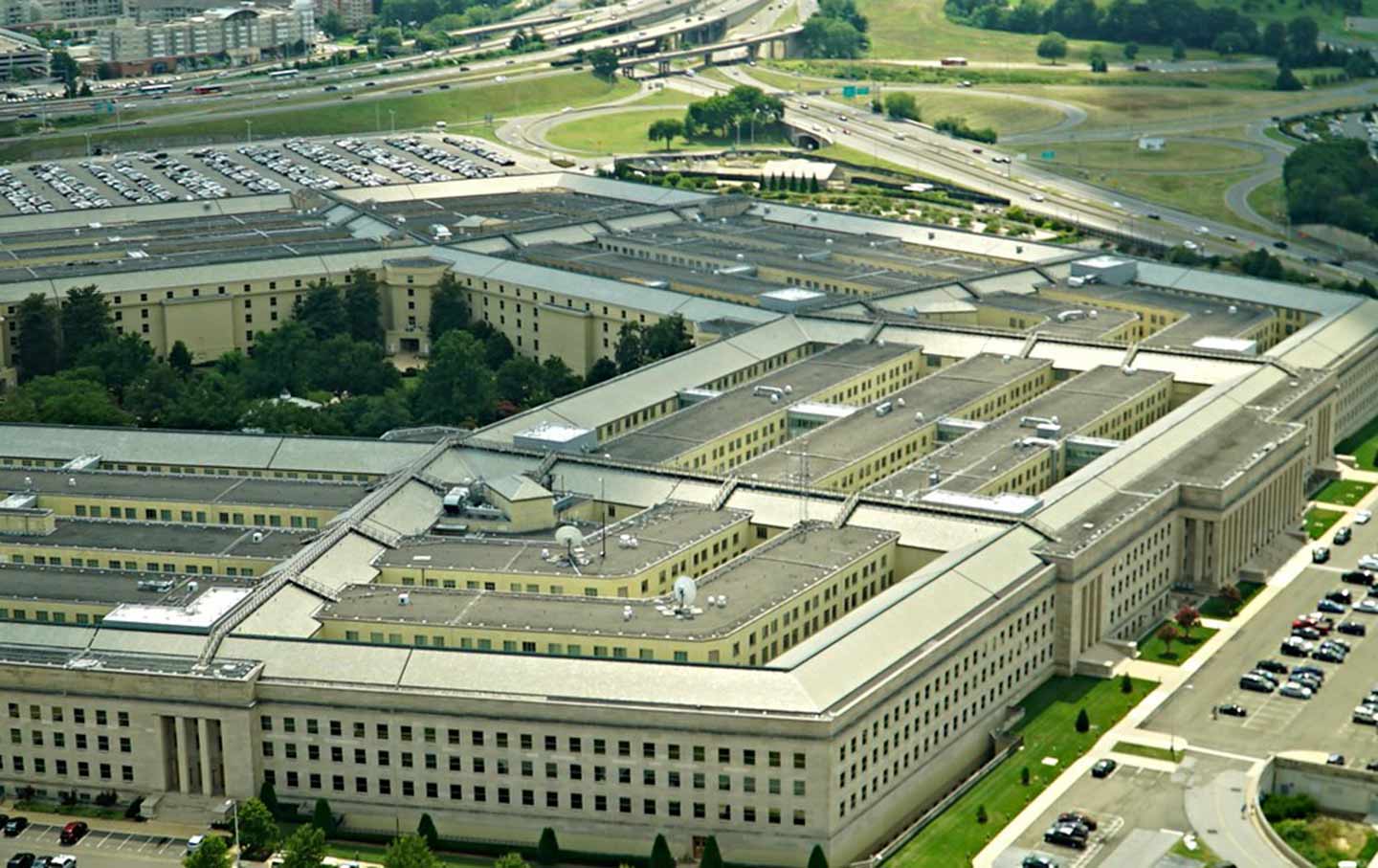 President Eisenhower said more than half a century ago: “Every gun that is made, every warship launched, every rocket fired signifies, in the final sense, a theft from those who hunger and are not fed, those who are cold and are not clothed. This world in arms is not spending money alone. It is spending the sweat of its laborers, the genius of its scientists, the hopes of its children.”

Indeed, our faith teaches us that our treasure lies not in warships and weapons, but in the health and well-being of our communities. Our faith calls on us to build, heal, and nurture. Our faith insists that our nation is at its best when our people are healthy and thriving.

A budget is a statement of a nation’s values, and we believe our current spending grossly misrepresents our true priorities. We know that pouring ever more resources into the tools and threats of violence will not bring us sustainable security. Rather, we need investments in peace building, democracy, education, health, housing, nutrition, and other proven interventions that make a difference for our communities.

People of faith have a role to play in forging a new path forward. That’s why we implore those who lead us to call for significant cuts to our nation’s military budget, for major reinvestments in our communities at home, and for a more peaceful approach to the world beyond. The next president has an opportunity to direct the national conversation about the real moral issues of our day and influence our national priorities. It is crucial that those who represent us intentionally shift us away from prioritizing military spending over human needs and toward a positive vision of the future in which all are included and cared for.

Though diverse in practice and theology, our various faith traditions call upon us to honor the sacred dignity of each person. A moral budget can redirect the nation’s treasure—and its heart—from violence and death to the needs of the most vulnerable.