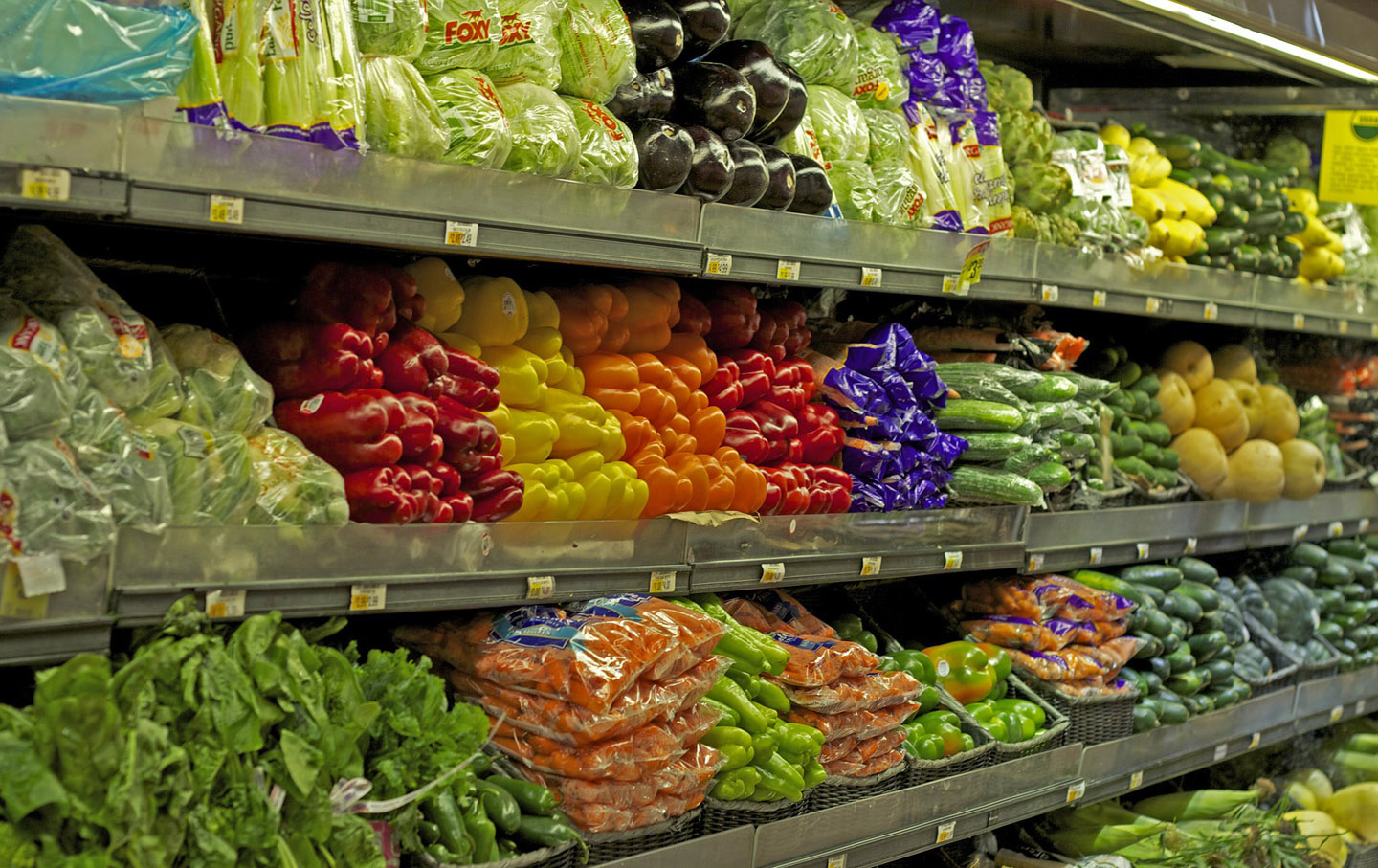 For many years, healthcare experts have struggled to get more low-income residents in under-serviced communities to visit the doctor more regularly. Some poor Americans avoid doctors because they are uninsured; others, however, stay away even when free clinics are available because they lack time, awareness, or education about their healthcare needs.

In Brockton, Massachusetts, a largely immigrant community 40 minutes south of Boston, over a third live at or under 200 percent of the poverty threshold. This is, traditionally, hard terrain for medical-access reformers. But the local neighborhood health center believes it has developed an approach that works for their clients, of whom a full 19 in 20 fall below that threshold. Utilizing millions of dollars from an array of public and private sources, they have partnered with Vicente’s, a grocery store long owned by a Cape Verdean family in the area, to create a large new hybrid venture, combining the shopping and medical experience into one outing.

Four years ago, with their old store too small to cater to the thousands of local residents who shopped for an array of ethnic foods at their store, the owners of Vicente’s began researching ways to buy a new, 32,000 square-feet market. Aware that they didn’t have enough income to approach a bank for the sort of loan they would need, representatives from Vicente’s instead approached Deborah Favreau, the chief development officer of the Massachusetts Housing Investment Corporation, for help raising money.

Favreau was an expert in New Markets Tax Credits, a federal tax program, established in 2000 and aimed at promoting businesses in low income neighborhoods. The program offers tax credits in exchange for private investment in local projects. Favreau heard out the pitch from the Vicente’s rep and decided it was a perfect fit. By itself, the store would never be able to raise enough cash to open a large new site. With the credits, however, which would cover over 25 percent of the $14.5 million cost, and for which it would qualify based on the fact that the store was providing healthy, affordable food, in a poor, immigrant community, it would be able to expand.

In Brockton, word spread that Vicente’s was looking to go bigger. Within weeks, the neighborhood’s health center—a federally qualified clinic that was mandated to treat anyone in need—approached Vicente’s and suggested a partnership. In a city beset by all the illnesses of poverty, from diabetes to heart disease, it made sense to all parties, and, it also offered an opportunity for a number of other big-money funders to step in. Chief among these was Boston Community Capital, a regional group that soon would decide to kick in nearly $6 million; and the Local Initiative Support Corporation’s Healthy Futures Fund, a $100 million effort that is funded by Morgan Stanley and Kresge. “This is an expansion of adult care,” says the funds’ program director, Emily Chen. “We want the services to be more accessible to people. We really believe in co-located services for low-income residents, and co-programming—so that there is a deliberate push for access between the two locations.”

The grocery store opened earlier this year. This month, a large health center, a satellite of the town’s main health clinic for the poor, will open on the same site with a ceremony to be attended by Senator Elizabeth Warren. The combined site will, within a couple years, employ 200 staff members, according to estimates provided by the health clinic and several of the funders, and will offer a large array of medical services and tests, as well as access to almost-free prescription drugs (one dollar a month for generics; and three dollars a month for almost all brand name medicines). The health center will start off with two full-time doctors; will increase that number to four by year’s end; and hopes to have ten full-time doctors on hand by the summer of 2017. All told, it will employ dozens of staff, catering to thousands of impoverished patients.

In addition to diagnostic services, the health center will also provide food-related education classes: nutrition lessons in the supermarket conducted by community health workers, cooking classes and so on. But the most innovative part of the collaboration aims at changing customers’ shopping habits: The center has partnered with the supermarket to develop a rewards program, by which shoppers can accrue points through healthy purchases and through improvements in shopping choices from one market visit to the next. Items like broccoli will generate high scores for shoppers; potato chips low scores. If visitors to the on-site health clinic give permission, their blood pressure, weight, glucose levels and cholesterol will also be tracked, with improvements translating into points added onto the client’s supermarket rewards card.

The points will be redeemable for fruit and vegetable purchases. But the program won’t stop there. Eventually, using money provided by grants, the market intends to also give those shoppers who pick up significant numbers of points walking shoes, bikes and other tools for healthy living. It is, says Favreau, “great synergy,” a living embodiment of outside-the-box thinking around healthcare and nutrition.

For Sue Joss, CEO of the Brockton Neighborhood Health Center, the project is the culmination of a long process of rethinking healthcare priorities. It emerged, she explains, out of “a developing sense that as healthcare providers we were only addressing a piece of what makes people healthy. At least sixty percent of whether a person is healthy or not is social determinants,” such as diet, exercise, and the quality of air a person breathes. Teach people about healthy food and healthy cooking, and then make that food easily available to them, and you can move the needle on health outcomes a long way.

Increasingly, such techniques are becoming best practice in poor neighborhoods around the country. A similar project has been implemented, successfully, in Syracuse, New York; some elements of the project are being tried out in Baltimore and in New Orleans; and the Brown Superstore in Philadelphia has also integrated health clinics into local markets. In Jamaica Plain, Boston, an organization called Community Servings is partnering with health-insurance companies to provide healthy meals to housebound residents, as a way to prevent those individuals from developing acute health crises down the road.

But the Brockton venture has taken the model a step further, looking to bring many thousands of Vicente’s shoppers into the health clinic over the coming months. If it works, says Vicente’s owner Jason Barbosa, it could well be a harbinger of things to come nationally—a way for community organizations and health insurance companies to promote effective, and affordable, preventative health interventions. “This is the first of many,” explains Barbosa. “It’s not going to stop. We’re going to go right for it. When you have two willing parties that want to make an impact, it makes it that much easier.”