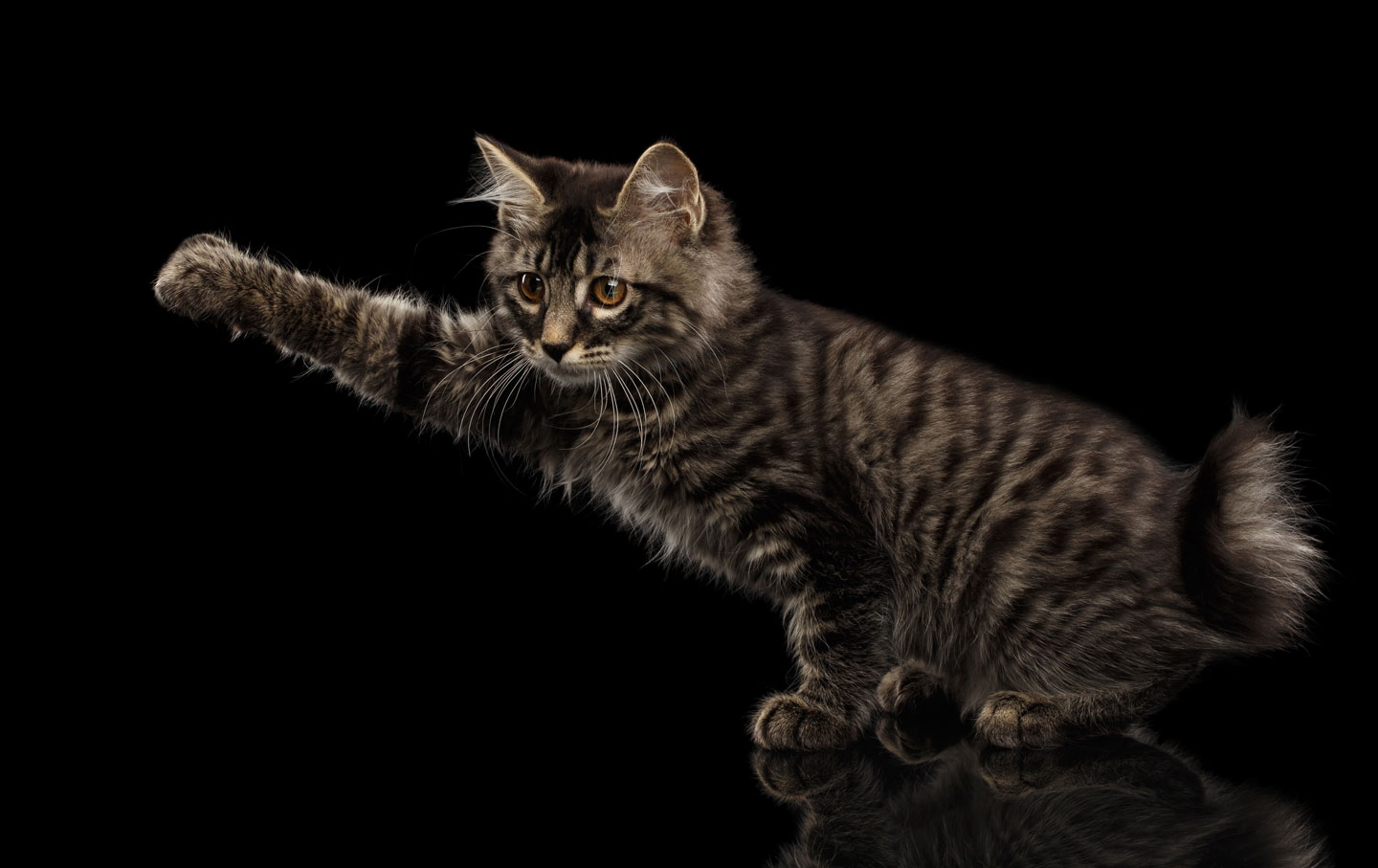 When is enough enough? In Poland, the government was set to pass a total ban on abortion earlier this month, sparking mass demonstrations and a one-day women’s strike. The government backed down. In Ireland in 2013, doctors let Savita Halappanavar die rather than complete her miscarriage; now there’s a vigorous movement in that country to repeal the constitutional amendment that makes fetuses equal to women. Going back a bit, civil war devastated Liberia for years, until women used nonviolent resistance to force peace talks; now the war is over, and Liberia has elected Africa’s first woman president. It’s as if things have to be unbelievably, dramatically, epically bad before women exercise their potential political power. But when they do, watch out.1

Could we be on the verge of a similar turning point here in the United States? Never has a man come this close to the White House who has been so spectacularly unfit for office and so proudly misogynistic. But precisely because Donald Trump is so outlandish and unashamed, we tend to focus on his antics, not on how widespread is the mind-set they reveal. It’s absurd that Trump tweets his feud with a beauty queen at 2:30 am—but judging women on their weight is a national sport. And while it surely takes a special kind of male entitlement to “refute” accusations of sexual assault—which one has already bragged about on tape—by insulting the appearance of a woman making the charge (“Take a look. You look at her”), think how many ordinary people ask, in any rape case involving a celebrity: Why would this rich, handsome, famous guy need to rape some lowly nobody? Trump’s casual endorsement of punishing women for getting abortions may have been swiftly retracted, but attacking women for their reproductive and sexual decisions is still a popular pastime. Trump says what lots of people think: that menstruation makes women unfit for top jobs (some particularly ignorant men even argue that 68-year-old Hillary Clinton shouldn’t be president because “what happens when it’s her time of the month?”). That rape in the military comes from “put[ting] men and women together.” That fat women are disgusting. That Hillary Clinton is disgusting—in fact, not only does she belong in prison, where Trump vows to send her once he’s president, but “when she walked in front of me, believe me, I wasn’t impressed.”2

Why aren’t there stories about the millions of women who are furious about Trump and thrilled to vote for the first female president?

Why would any self-respecting woman put up with this for one minute? It’s not just one man; it’s a lot of his followers too, with their sexist T-shirts (“She’s a cunt / Vote for Trump,” “Trump the Bitch”) and their “Lock her up!” chants. According to a recent poll, 68 percent of voters believe the allegations of sexual abuse, but 43 percent say they’re still voting for Trump—which means that at least 11 percent, but probably more, are voting for a man they believe is a molester. Among white evangelicals, 44 percent say that Trump has “strong moral character.” Among Republicans, 47 percent of men think that Trump respects women “a lot,” and so do an incredible 39 percent of Republican women. (An additional 39 percent of both sexes think he respects women “some.” Some.) As of this writing, white men favor Trump by a significant margin.3

So will Trump be the catalyst for a women’s uprising? The gender gap in this election could be unprecedented, with Clinton holding a 20 percent advantage among women (who also form the majority of the electorate). Even Republican women are abandoning their party’s nominee, and for the first time, white married women are refusing to vote in lockstep with their husbands. But despite this remarkable shift away from Trump, women Clinton voters haven’t garnered much notice. We know a lot about Trump voters: Practically every single one has by now been interviewed by the armies of journalists who go to their rallies—or has been mocked by a late-night comic. Reams of reporting, sociology, and political science have been devoted to these unusual creatures. J.D. Vance’s memoir of growing up “hillbilly” is a best seller; Arlie Russell Hochschild’s Strangers in Their Own Land, an inquiry into the worldview of impoverished Louisiana reactionaries, has been much discussed. During the primaries, Bernie voters were a subject of endless fascination: They were young, enthusiastic, pretty, and seemed to have sprung from out of nowhere. But what do we know about Hillary voters? Nobody’s writing cover stories about them. A bunch of women well past their last fuckable day. Good old Mom, still going on about marching for women’s rights with Bella Abzug in the 1970s. Plus some millions of black people in states that wouldn’t matter on Election Day. No one is writing empathetic sociology about the middle-aged women who support Hillary because they still remember being passed over for promotion in favor of a less competent man, or because they got stiffed in their divorce or the cops never processed their rape kit. And while every day seems to bring another story about the disdain of millennial women for Hillary, no one is writing about the millions of young women, like my daughter and her friends, who are on fire for Hillary and see her election as a major triumph for women. The economic and cultural grievances of Trump supporters—the lack of respect from urban “elitists,” for example—have been a wake-up call for the nation. The grievances of women? Not so much. Hillary supporters don’t get cover stories because we think we already know all about them. But what if they’re angrier than we think and readier to do something about it—about rape and rape culture, economic discrimination, abortion rights, and the rest of that big deplorable basket of injustice and disrespect women live with? There’s a blatant contradiction between the braggart Trump with his vulgar sexual preening and real-life women with their daily struggles for fairness and dignity.4

On November 8, pussy grabs back. And why should she stop on November 9?5