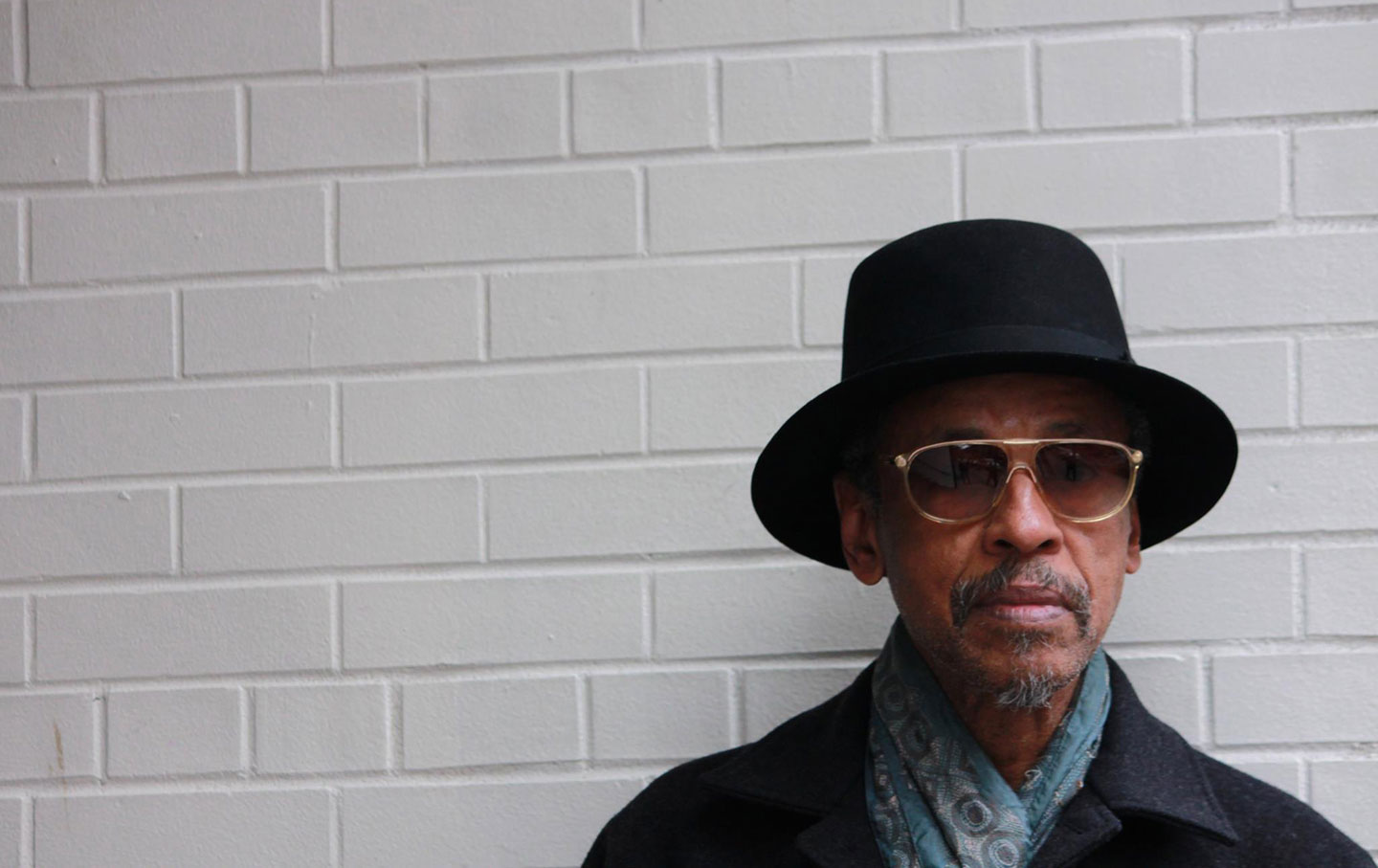 Henry Threadgill, the composer who was awarded the Pulitzer Prize for Music this year, resists inquiry by the journalistic method. If you ask the usual questions—Who? What? When? Where? How?—you find unusual answers.

Who makes his music? Threadgill is properly regarded as its creator, though his process is highly collaborative and malleable. In a career spanning more than 40 years, Threadgill has worked mainly as an ensemble leader and featured instrumentalist, playing alto saxophone and flute in the groups Air, Very Very Circus, Aggregation Orb, X-75, and Zooid, among others. As a composer, Threadgill is a conceptualist. He provides his musicians with carefully planned but roomy frameworks for improvisation, and the music derives much of its character from the interactions of musicians with distinctive voices combined in unexpected ways—for instance, the tuba of Jose Davila working in union with the electric guitar of Liberty Ellman. In the citation for Threadgill’s winning piece, a six-part suite titled In for a Penny, In for a Pound, the Pulitzer board praised the piece as “a highly original work in which notated music and improvisation mesh in a sonic tapestry.” Threadgill named Zooid after the scientific term for a cell or set of cells that acts independently within the organism it is a part of. A Zooid is a penny with a constantly changing place in the pound.

The notation that Threadgill meshes with improvisation is itself unconventional. For most works he has created in recent years, including the piece that won the Pulitzer, Threadgill has employed a 12-tone system based not on tone rows, like most serial music, but on sequences of intervals—measurements of the musical distance between pairs of notes. The musicians work from lists of intervals that Threadgill gives them, with freedom to deviate in the spirit of the moment. As Threadgill explained the process to the trumpeter and composer Dave Douglas in a podcast, the intervals function as “a way to get started.” If, in rehearsal or performance, Threadgill senses that the intervals are inhibiting his musicians, he frees them to go their own way. He is less concerned with how the music is made than with how it feels for the musicians and their audience.

What is this music, then? By its nature as a kind of group improvisation within a loosely structured format, it certainly qualifies as jazz and is usually described as such. Threadgill, for all his iconoclasm, has acknowledged as influences ragtime and the early New Orleans jazz of King Oliver, as well as the harmonic innovations of Charlie Parker. Yet much of the music by Zooid, including In for a Penny, In for a Pound, is of a piece with music of the mainstream avant-garde. (Yes, the avant-garde has a dominant orientation, a main stream that’s fed by outlying aesthetic tributaries.) It is cerebrally adventurous, though never at the expense of human feeling. You don’t need to understand it to find it stirring. In fact, the palpable emotion in Threadgill’s music, made by kindred improvisers inspired by an impassioned leader, may be all there is to it worth understanding. The feelings it gives voice to, moreover, are ones very much of our time: feelings of uncertainty, tension, and anxiety, as well as the feeling of joy in their release.

The when and the where of Threadgill’s music are clear-cut, though not particularly enlightening. In for a Penny, In for a Pound was recorded in Brooklyn late in 2014. Since then, Threadgill has produced and released another major piece, Old Locks and Irregular Verbs, a 47-minute, single-movement work performed by a new aggregation called the Ensemble Double Up. It is an seven-instrument group featuring two pianos (played by Jason Moran and David Virelles), two saxophones, cello, tuba, and drums—and no playing by Henry Threadgill. The first major piece by Threadgill in which he does not perform, Old Locks and Irregular Verbs is a tribute to his late friend and colleague Lawrence D. “Butch” Morris, who created large-ensemble improvised music by an enigmatic process he called “conduction.”

Designed with Threadgill’s 12-tone interval system but tightly orchestrated in parts, Old Locks is a majestic piece, the climax of which is a twist on a New Orleans funeral march. As with most of Threadgill’s work, the music is both destabilizing and deeply satisfying, a testament to Threadgill’s mastery, by way of Butch Morris, that feels definitive. A question for the Pulitzer jury for 2017: Is there a rule against the same composer winning two years in a row?