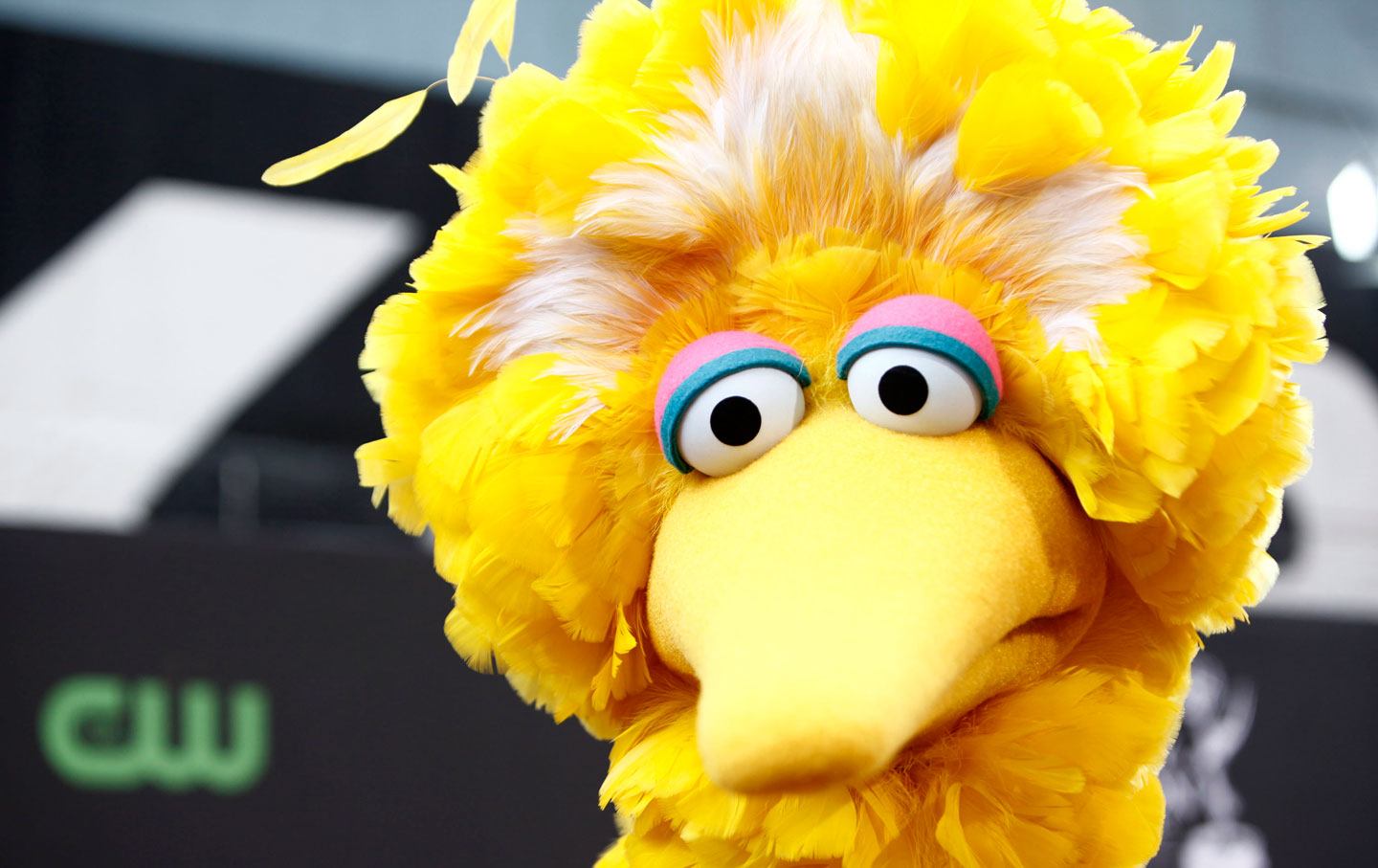 Sesame Street has struck a deal with HBO. In exchange for enough increased funding to double its production run, Sesame Street will put all of its new episodes behind HBO’s paywall for the first nine months after they premiere. The funds from HBO will also finance a Sesame spin-off series, available on both PBS and HBO.

This is great news for Sesame Workshop, the company that produces Sesame Street, and for the millions of children who watch and learn from the show. It is also good financial news for PBS member stations in America, who, under the terms of the new deal, will no longer have to pay a fee to broadcast Sesame Street to their viewers.

But this is not an occasion to proclaim that the rest of PBS should follow suit and rely on public-private partnerships or outright privatization for vital funding. In a recent column for Time magazine, Heritage Foundation President Jim DeMint advocated that all federal money for PBS be cut, citing the HBO deal as an exemplar, and comparing Big Bird to the dodo, which DeMint says deserved extinction because it could not adapt to free-market forces.

DeMint’s arguments are a variation on attacks against public broadcasting’s legitimacy that have been repeated for the last four decades, almost exclusively by the right wing. They are based on false assumptions about what public media are and how they really work.

The first false assumption is that all PBS shows can be as self-sufficient as Sesame Street, which in reality receives only 10 percent of its funding from the government. Of all the services PBS provides, children’s content is most easily parlayed into supplemental revenue streams. Licensing the production of toys and educational materials has long buoyed Sesame Street’s finances without compromising the show’s educational mission.

Children’s programming that is not as well-known as Sesame Street, and grown-up shows like the PBS NewsHour, Frontline, and Great Performances don’t have the same options for supplementary support. They are all central to PBS’s mission of making culture and reliable news universally accessible, but you could never sell enough coffee mugs, tote bags, DVDs, or digital downloads to make up the production costs. To keep such shows on the air (and often available for free online) the unavoidable financial reality is that government support is necessary.

Critics of public broadcasting have long pointed to this need for taxpayer support as proof that PBS programs are unfairly insulated from market forces. The bad assumption here is twofold and pernicious: first, that PBS programs only have value as commodities, and second, that PBS is elitist or decadent, cut off from what Americans really want.

PBS shows are not just commodities but also represent the ongoing fulfillment of a public-service mission. Public services exist to perform precisely those functions that are universally necessary but which the marketplace doesn’t provide for. Sesame Street, which is an icon of American life and well-positioned to partner with luxury media brands like HBO, would not exist were it not for the visionary support of the public sector. It was a combination of grants made in the late 1960s by the Ford Foundation, Carnegie Corporation of New York, and the US government which provided the seed money for Sesame Street and the creation of PBS itself.

Despite being slowly starved of Congressional support in recent years, PBS continues to be robustly supported by the American public. Donations made by individual members are what keep public broadcasting solvent, and account for 28 percent of its budget, more than the percentage of contributions from corporations, foundations, or state and local governments.

This funding model, which amounts to an annual referendum on the very existence of public broadcasting, is proof that PBS cannot afford to be anything but innovative, efficient, and constantly responsive to public demand. (Imagine how different Congress might behave if its budget depended on annual voluntary support). Currently, Congress appropriates $445 million per year for both PBS and NPR. This is a modest amount when compared to the UK, which sets aside $5.76 billion for the BBC, even though the UK’s population is just a fifth the size of the United States. Most of the rest of Europe funds their national public broadcasting networks at similar levels.

The annual $445 million from Congress is divvied up among PBS and NPR stations around the country, who parlay it (mostly through pledge drives) into roughly $3 billion of public support. The American people would not volunteer to pay for shows that did not meet their needs and deserve their trust. PBS is not only the most trusted media brand but has been ranked for the last twelve years as the most trusted public institution of any kind in America, including Congress, the military, and the justice system.

And PBS delivers its programming at far lower cost than premium television brands. Given their recent deal with Sesame Street, let’s take HBO as an example. Getting HBO, whether as an add-on to a cable package or via a household broadband connection, comes to a total cost of anywhere from $66 to $73 per month. Comparatively, the cost to each American citizen for the production and free on-air delivery of all PBS programming, not just Sesame Street, is just 11¢ a month.

Holding up the HBO/Sesame Street deal as a model for the rest PBS is not only to go against the public’s will but also to affirm a disturbing trend in American life, in which our public services, constructed with visionary public sector leadership and funding, are being reclassified as luxuries, and priced accordingly. Bravo to Sesame Street, but let’s not turn its unique success into a rationale for leaving the rest of PBS behind.