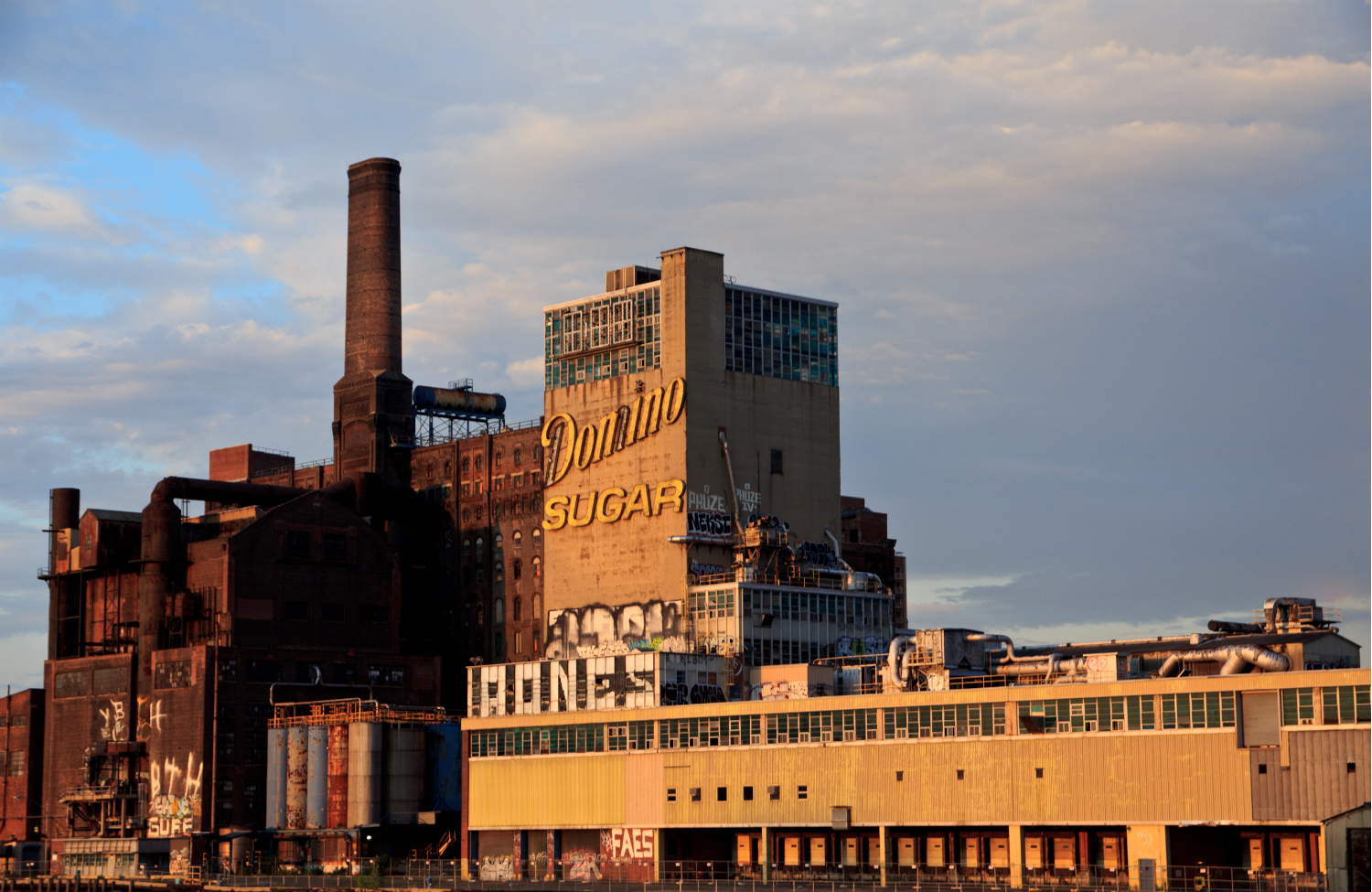 April 10 is already a date worth marking. It’s the day Jonas Salk successfully tested his polio vaccine trial and that most of the world agreed to give up biological weapons. It’s the anniversary of the first professional golf tournament in America and the first human cannonball stunt. Heck, it was on that day in 1849 that Walter Hunt patented the safety pin. And in 2014, it will be the 100th day of Bill de Blasio’s mayoralty.

Attempts to take stock are already underway; The Wall Street Journal ran its yesterday. De Blasio is planning to mark the milestone on Thursday. The Nation will, of course, weigh in as well. The timing of the retrospectives is, of course, largely arbitrary: because of a speech FDR gave in 1934 discussing the accomplishments of a special session of Congress over its first 100 days, the first 100 days have become a convention of political coverage, but there’s no substantive reason for stopping now to review the de Blasio era so far.

Still, after the conclusion of the state budget last week, with winter snowstorms and nasty charter-school battles out of the way, it does feel like the de Blasio narrative is entering a new phase. The first three months of the year revolved largely around the effort to get universal pre-kindergarten funded. That effort largely succeeded. Now what? We know that managing the city day-to-day means drama aplenty and that implementing UPK is a huge jobs, but what will the Big Idea of the de Blasio mayoralty be from April 10 on?

In a word, housing. As compelling as the case for UPK was, it is dwarfed by the urgency of the need for decent, affordable housing and the scale of the promises the mayor made during the campaign, where he vowed to build or preserve 190,000 units of affordable housing over ten years. As the Associated Press pointed out last week, the pace de Blasio promised exceeds what the two previous mayors who made housing a priority, Mayor Bloomberg or Mayor Koch, were able to achieve. Housing is central to the inequality concerns that de Blasio articulated during the campaign, which are rooted in the fear that New York is becoming too expensive a place for many of us to live.

However, some of the “affordable” apartments at the Domino’s site will be marketed to “moderate-” income families (e.g., families of four making $108,000 or less). And in return for the promises of affordability, the developers will be able to build twenty stories higher than zoning would have allowed. In total, the deal is slightly better than the one the Bloomberg administration might have struck, but the project’s enormous density concerns some advocates—especially since de Blasio’s inclusionary zoning proposal depends on a fair amount of market-rate development to generate the new affordable units.

As an op-ed over the weekend by the Metro Industrial Areas Foundation and a report last week by Real Affordability for All make clear, the density questions are only a few of the issues de Blasio’s housing team is grappling with. Whom do you target affordable housing towards? Where do you build it in a city with fewer and fewer big parcels of land left? How do you take a hopelessly inefficient program like 421-a and wring more value out of it?

And if you knock down the artificial intellectual barriers we sometimes erect around different housing issues, those questions about how to structure affordable housing programs are links in a chain with challenges like the city’s homeless population and how to move people from shelters to permanent housing, the disaster that is housing court, how to better enforce the city’s housing code to keep affordable apartments liveable, rent stabilization and the work of the RGB and how to address some of the threats to the city’s massive, crucial and fiscally unsound public housing system.

The mayor’s appointments—Alicia Glen as deputy mayor, Shola Olatoye to head NYCHA and Vicki Been at the helm of HPD—have excellent credentials, but their approaches to setting policy and managing departments are largely unknowns. And as the charter-school episode illustrated, the debate over how to use space is the ultimate zero-sum game, inspiring cut-throat politics. A government can make laws and borrow money, but it can’t really create new land, nor use the land it has in a way that benefits one party without often bothering another.

No one will likely note the 200th or 300th day of the de Blasio administration, but chances are housing is what we’ll be talking about then.