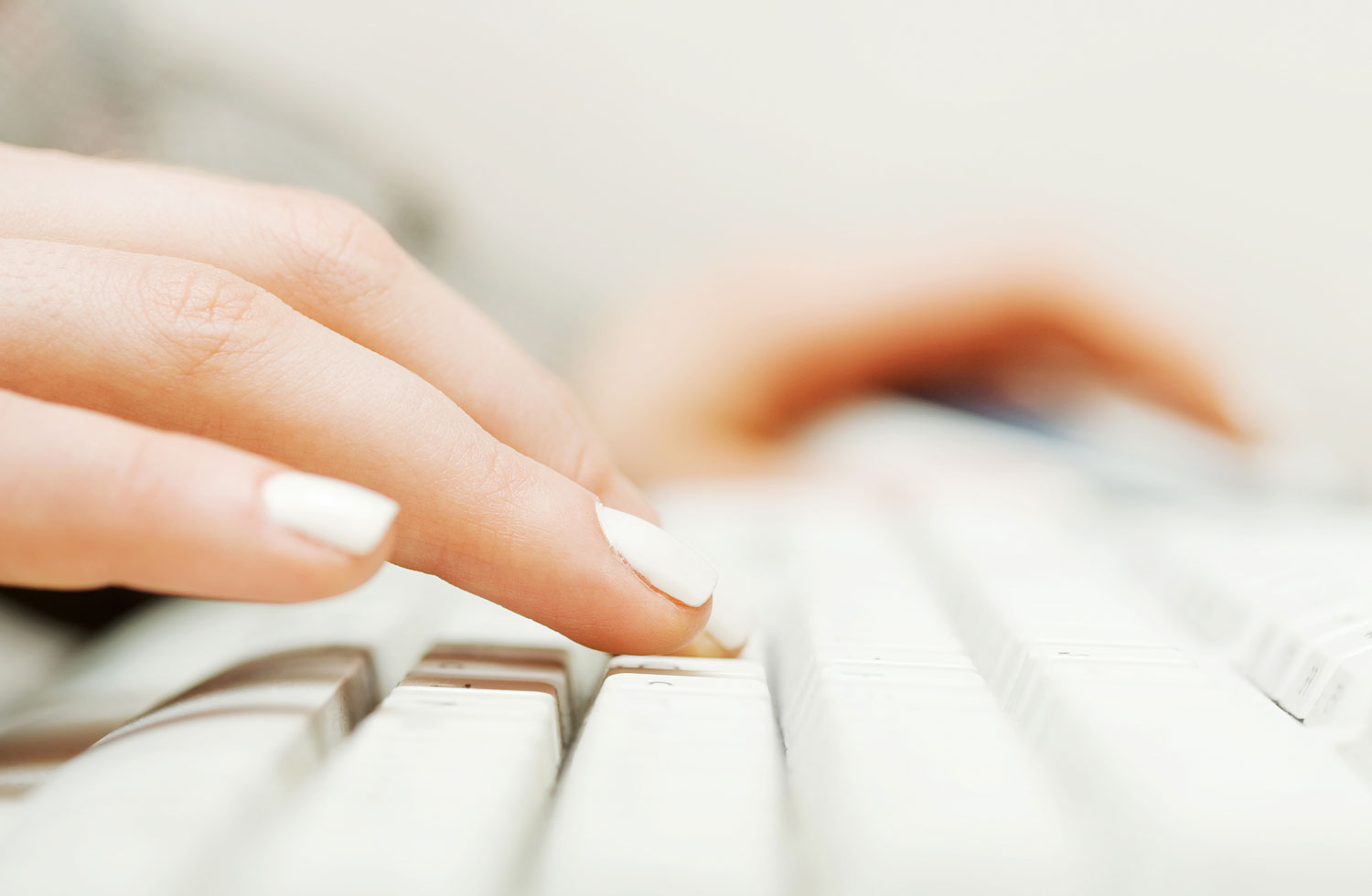 The bright young interns toiling away in New York City’s corporate office towers might not get paid wages, but they do get a new perk courtesy of the City Council: protection from sexual harassment and discrimination. The city just enacted landmark reforms protecting unpaid interns under the city’s human rights statutes against harassment and discrimination. But the gaps that remain in the law show how many interns are denied even the most basic dignity in the workplace.

You might think that being labeled an “unpaid intern” is about as low as you can get in the office ranks, but a key loophole in the city’s new policies centers on an even more subordinate tier of the intern underclass: the unqualified unpaid intern. While the statute is a political milestone for intern labor rights (only a few other places, including Washington, DC, and Oregon, have established such protections), the language of the law defines “unpaid intern” so narrowly that it could exclude many of the most vulnerable interns.

To seek recourse against an abusive employer as an unpaid intern, the legislation requires that the intern be able prove she did “not displace regular employees” and worked “under the close supervision of existing staff,” among other criteria. The guidelines are apparently based on a “six part test” created by the Labor Department to monitor private employers’ compliance with the federal Fair Labor Standards Act. Yet that standard might inadvertently exclude many interns who do not meet the criteria, through no fault of their own, because they have substituted for paid employees or are working without proper supervision.

At a recent City Council hearing on the proposal for the law, intern-labor activist Peter Walsh testified, “Imagine an intern finds herself in a bad internship: she is receiving no supervision, her school is adding no academic training to her internship and she discovers she has replaced a paid employee. Is it OK for her to be discriminated against? No.”

Well, maybe. Lawmakers ultimately passed the law without broadening the definition of unpaid intern. Advocates warn that a significant swath of the intern workforce (it’s unclear how many) that lies outside the legal definition remain easy targets for discrimination and sexual abuse.

In fact, Gotham is teeming with shadow white-collar workers who are technically excluded from the new protections. Rachel Bien, an attorney working on intern law with Outten & Golden, noted in her testimony that volunteers are similarly excluded, even as employers increasingly exploit unpaid volunteers as “substitutes for paid employees or temporary workers.”

The tiered coverage of internships in federal and local labor law reflects the tiered structure of corporate labor. The case that inspired the statute, after all, was the sexual harassment claim of an unpaid media intern, Lihuan Wang, who took legal action against her boss but was blocked simply because she did not legally qualify as a paid employee. In other words, after being sexually violated by her boss, Wang was further disenfranchised by her legal status—the very same subordinate position that made her especially vulnerable to abuse in the first place.

Juno Turner, an Outten & Golden attorney who represents former film-production interns in another high-profile case against Fox Searchlight, tells The Nation that despite honest intentions, the definition in the city’s law “doesn’t really take into account the reality of unpaid internships here in New York City” and “fails to protect the many interns who actually do displace regular employees and aren’t closely supervised.” The statute as passed “places too much of a burden on interns to establish those things” just to qualify for protection.

One proposed remedy for this loophole, which the council rejected, would be to broaden the definition in the city statute to cover anyone who is “participating in an internship or training program”—period.

The confusion over terminology reflects the endemic murkiness of internships. One very good reason for strictly defining unpaid internships is to limit the exploitation of this surplus army of intern labor. Defining a subclass of a precarious workforce too broadly might end up opening fresh loopholes. (We see parallel problems in the misclassification of employees as “independent contractors” or turning regular workers into “temps”—labels that destabilize workers in order to let bosses shirk regular wage and safety protections.)

In a major lawsuit against media giant Hearst, in which former interns alleged they had worked the equivalent of full-time office jobs without pay (and without the “educational” experience the company advertised), the Labor Department filed a lengthy brief clarifying its definition. To enforce federal labor standards, the government argued, an “objective test to measure interns’ employment status” was necessary, and that their special categorization should not be “unduly expanded, particularly in difficult economic times when employers are eliminating paid staff positions and the promise of free labor is both tempting and available.”

So regulators justifiably want to keep firms from abusing the intern label. But the flipside of rigid definitions is that workers excluded from the law are subject to the labyrinth of vague bureaucratic jargon and unwritten rules of office politics. Since many interns will be defined out of the law, regulations may just perpetuate their structural marginalization in unpaid, unregulated work, which in turn undermines labor rights across the workforce.

Oversight of the intern workforce is generally anemic. Though companies and nonprofits capitalize on some half-million unpaid internships a year at least, as ProPublica reports, the Labor Department receives only a handful of formal complaints, and their regulatory inspections are largely complaint driven. Meanwhile, young strivers seeking a leg-up in an ultra-competitive profession are unlikely to raise a stink against a boss—who, at the end of an intern’s miserable summer, can seal their economic fate with a single reference letter or business connection.

Though recent lawsuits, advocacy campaigns and political action around intern rights have raised public consciousness about this massive, unpaid infusion to the white-collar labor force and spurred some reforms (The Nation’s interns are now paid minimum wage, for example), internships often remain little more than an extension of a deeper culture of coercion and inequality in the Snakes-and-Ladders game of “career advancement.”

New York City’s human rights reforms are a step toward official recognition that internships are aiding the increasing proletarianization of the professional class. Yet the interns excluded from the law speak to the underlying disconnect between official labor standards and a new labor system that trades rights and wages for ephemeral prestige. Until regulators extend comprehensive protections to the new precariat of the “knowledge industries,” the system will keep forcing their “free labor” to pay a price for falling through cracks in the law.