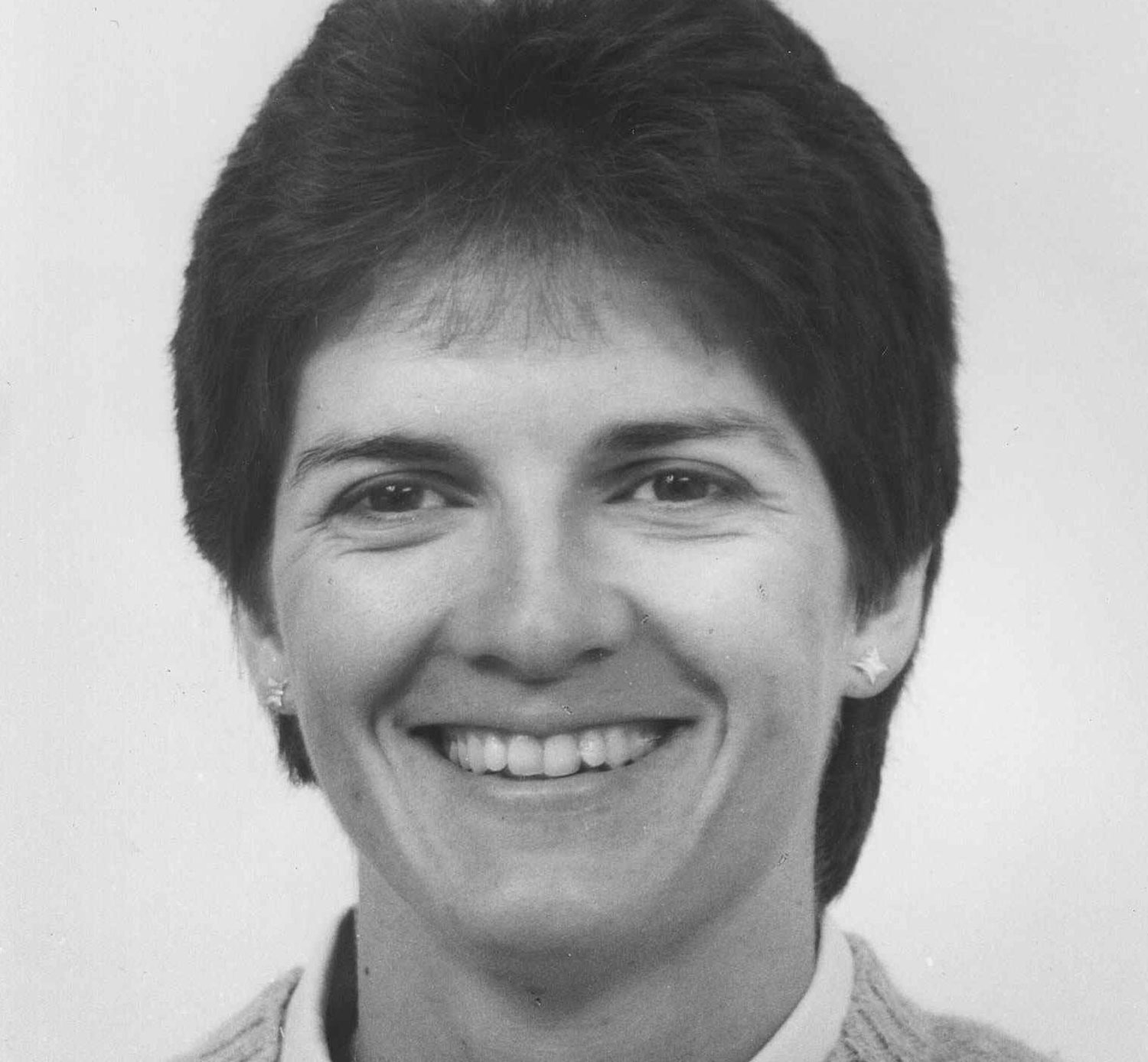 When Brenda Hoster publicly accused the sergeant major of the Army of sexually assaulting her, it nearly destroyed her life. She thought it would be worth it.

“I felt like what I did was the right thing, the ethical thing, not just for me but for all military men and women,” Hoster, a retired sergeant major and public affairs specialist, said in one of two phone conversations. Her complaints against the Army’s top enlisted soldier were part of a wave of sex scandals that rocked the military in the 1990s. Today, Congress is still debating how to best reform the military justice system.

“Nothing’s changed. Why is that?” asked Hoster. “I feel like my journey was for nothing.”

It’s been nearly two decades since Hoster spoke out against Sergeant Major Gene McKinney, who was her boss. She’d stayed quiet for months after the alleged assault, which she said occurred in a Honolulu hotel room in 1996. Hoster said her superiors at the Pentagon told her to resolve her issues with McKinney (who was later acquitted) on her own, and later refused her requests to transfer. Feeling powerless and alone, Hoster chose to end her twenty-two-year career. “There was very little confidence back then about being a whistleblower,” she said. “It was fight or flight, and I flew.”

Around the same time a sex scandal at an Army training base in Aberdeen, Maryland, in which twelve officers were accused of assaulting female trainees, sparked public concern about assault in the military. Aberdeen came on the heels of the 1991 Navy Tailhook scandal, in which more than 100 officers were accused of assault or harassment. In response to the Aberdeen incident, the Army commissioned a panel to investigate its sexual harassment policies.

One of the appointees was McKinney. “I said, ‘Oh, hell no,’” remembered Hoster. In February of 1997 she decided to go public and filed a formal complaint with the Army. Five other women came forward to accuse McKinney for separate incidents. “It was about the ethics of it—nobody would do anything to help me, and now this guy was going to be on this panel investigating sexual harassment. To me, it was like nobody cared. I cared, and I spoke. And I paid dearly for it,” said Hoster.

After decades of scandals, investigatory panels and trials, the military still has not stemmed the sexual assault epidemic. Nor has it found a way to assure service members like Hoster that they will be heard and protected if they report crimes against them. Only two in ten service members who suffered “unwanted sexual contact” in 2012 reported the incidents. As the system is set up now they must do so through their commanding officer, who then decides whether the accusations warrant a trial by court martial.

“I think nothing’s changed because of the way that these things are brought to justice—or not to justice. I think a lot of it has to do with antiquated, non-functioning military justice system,” Hoster said.

Congress reached a similar conclusion last year after a series of hearings, and passed a number of reforms to the military justice system along with the annual defense spending bill. The new legislation bars commanders from overturning jury convictions, criminalizes retaliation against people who report sexual assault, mandates dishonorable discharge for anyone convicted of sex crimes, and removes the statute of limitations for such cases.

But Congress has not yet voted on the most significant and controversial reform proposed—Senator Kirsten Gillibrand’s Military Justice Improvement Act, which would put military lawyers, rather than commanding officers, in charge of sexual assault prosecutions. Victims’ advocates, veterans and some active duty officers argue that forcing victims to report to commanders exposes them to conflicts of interest and retaliation, and disadvantages accused and accuser alike by putting legal decisions in the hands of officers without legal training. Fifty-four senators—including nine Republicans—support Gillibrand’s bill, which the chamber will take up some time in March. The military’s top brass and two key Democrats on the Armed Services Committee, chairman Carl Levin and Claire McCaskill, oppose the measure, saying it would undermine commanders’ ability to enforce order and discipline in the ranks.

“From my experience, victims—and I hate that word, but can’t think of anything else—the victims don’t have someone they can trust to go to,” Hoster said. “How the hell would they have confidence in the chain of command right now? How could anyone have confidence, with all this stuff happening for years?”

In 1997, after what Hoster described as a “nasty” trial, McKinney was acquitted of all but one count of obstructing justice. Hoster struggled to keep her life together in El Paso, Texas, where she lived “like a recluse.” She had devoted her life to the Army: it gave her a ticket out of small-town Pennsylvania, and she loved the culture of discipline. Without it, she drifted. It took about ten years for the alienation and defensiveness to fade. Now she works for the Veterans Administration in San Antonio, which she considers an extension of her service in the Army. She describes her life largely in positive terms, but acknowledged that occasionally something rekindles her memory of the assault and its drawn-out aftermath.

‘I am a lot better after all these years, but when I start talking about it…” Hoster began to cry, softly. “It never goes away. You just need to learn how to deal with it better. It will always feel bad.”

What makes Hoster angry now is not what she says happened to her; it’s that speaking out didn’t make more of a difference for others in the military. In her work Hoster frequently encounters other veterans struggling with military sexual trauma. “It just disgusts me that it’s still happening,” Hoster said.

Gillibrand’s bill is likely to draw a filibuster, and both sides are contending for a handful of undecided votes. Opponents say the reforms that passed in December are sufficient correctives, and they should be given time to work before imposing deeper change.

Hoster is tired of the military asking for more time. “I fell on my sword for something back then,” she said when asked why the debate still mattered to her. “I’m not gonna turn my back on it.”