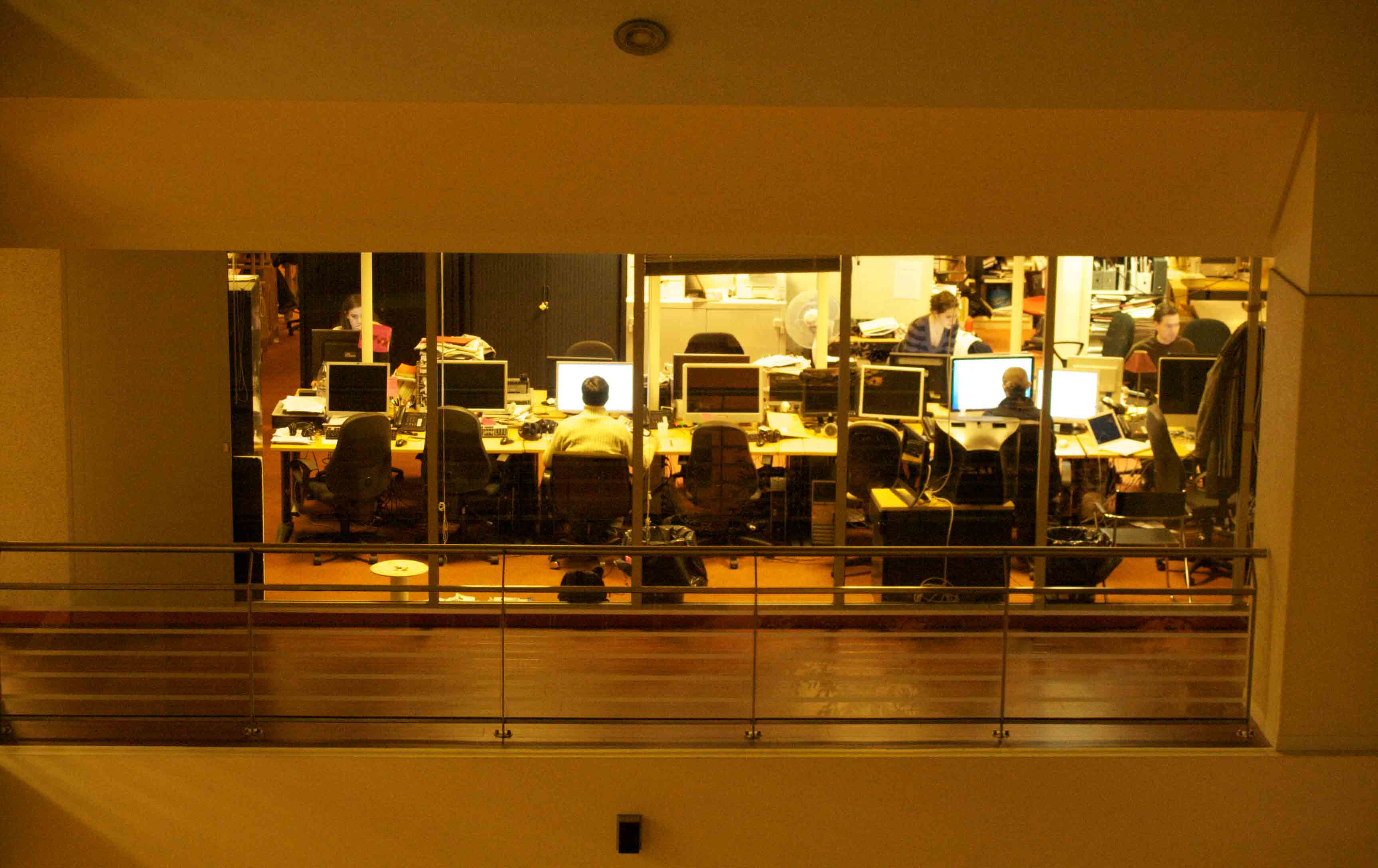 The media deathwatch never stops. Even while I was in Miami at the National Association of Black Journalists (NABJ) convention over the weekend, discussing the future of our business, the news came that Pacific Standard—a 10-year-old California-based magazine that made a name for itself particularly for coverage of the environment and social justice issues—was shutting down, adding to a body count that, in August alone, includes the 150-year-old Youngstown, Ohio, daily The Vindicator and Governing, a journal that chronicles state and local government.

Yet amid misery, as amid plenty, there is also inequality. These are tough times for journalism—and not just because of the grim numbers on our balance sheets or the impact of Facebook and Google on our audiences. As the very notion of truth is parodied daily from the White House and journalists are regularly demonized as “enemies of the people,” it takes a peculiar kind of dedication—or perversity—to persist in reporting the news. But when, on the 2016 campaign trail, I tired of sitting in the press pen while candidate Trump incited the crowd against us, I could always slip away and sit inconspicuously in the bleachers. That option, I was reminded here repeatedly, isn’t open to reporters of color.

It was terrifying to hear a black woman radio reporter (who wasn’t sure it was okay to use her name or network) talk about how terrifying covering Trump rallies has become since the president launched his attack on Ilhan Omar and “the Squad.” And it was devastating to listen to Astead Herndon, in a session on the 2020 elections, talk about being the only black reporter covering the presidential race for The New York Times. Besides doing the jobs they’re paid for, Herndon told a BuzzFeed panel last month, journalists of color sometimes feel called upon to be “the black public editor of our newsrooms.” My sympathy for Herndon and his colleagues was tempered by my embarrassment in realizing that The Nation is in many respects even less diverse than the Times. Our reporting may cover a diversity of communities, but our staff and our bylines have a long way to go before we can claim to reflect the country we cover—let alone the rest of the world.

In this respect, we are sadly typical. As Alison Bethel-McKenzie, formerly the head of the Society of Professional Journalists and now with Report for America, observed in a panel called “Raising Diversity Issues Without Burning Down the Place,” our industry has actually “taken major steps backwards” in terms of newsroom diversity. A commitment by the American Society of Newspaper Editors back in 1978 to bring newsroom numbers up to parity with national averages was never met. As of 2018, people of color still only represented 22.6 percent of the workforce in US print and digital newsrooms—in a country where people of color comprise nearly 40 percent of the population.

One factor is the increasing consolidation of corporate media. The purchase of Gannett by Gatehouse earlier this month resulted in the largest single news organization in the country—a media mammoth that owns a sixth of all newspapers in the United States. When—if previous mergers are any guide—layoffs and cutbacks soon follow, white staffers are more likely to be protected by seniority. Another possible explanation is the disappearance of the kind of local reporting jobs that provided an alternate path into the profession for working-class journalists and reporters of color for whom postgraduate training, internships, or simply the networking and nepotism that have so long defined the profession were not feasible options. Remedying that deficit—and the proliferation of news deserts—is one of the aims of Report for America, an ambitious new project which sends a corps of young reporters to underserved, mostly rural communities.

But the biggest bar to change is probably the segregation that still permeates American life, from nursery school classrooms to residential neighborhoods—along with a fundamental failure of effort and will by news organizations. There is certainly no shortage of talent or ambition. With over 4000 participants, the NABJ convention was probably the largest single gathering of journalists of any kind in the country. And while legacy print organizations often claim to want to diversify, broadcast media has done somewhat better. But then, television forces a certain accountability from media makers: Everyone can see you—and in urban markets audiences expect to see broadcasters who reflect and represent the communities they cover. (In radio, the situation is even worse than print.)

Like Pete Buttigieg, too many of us—including here at The Nation—“couldn’t get it done.” If that sounds hollow—and it should—then clearly it’s time to reassess our priorities. I learned many things at the conference, but perhaps the most important was the constant reminder that talk is cheap. So, when you see The Nation at the next NABJ convention, judge us by our actions.