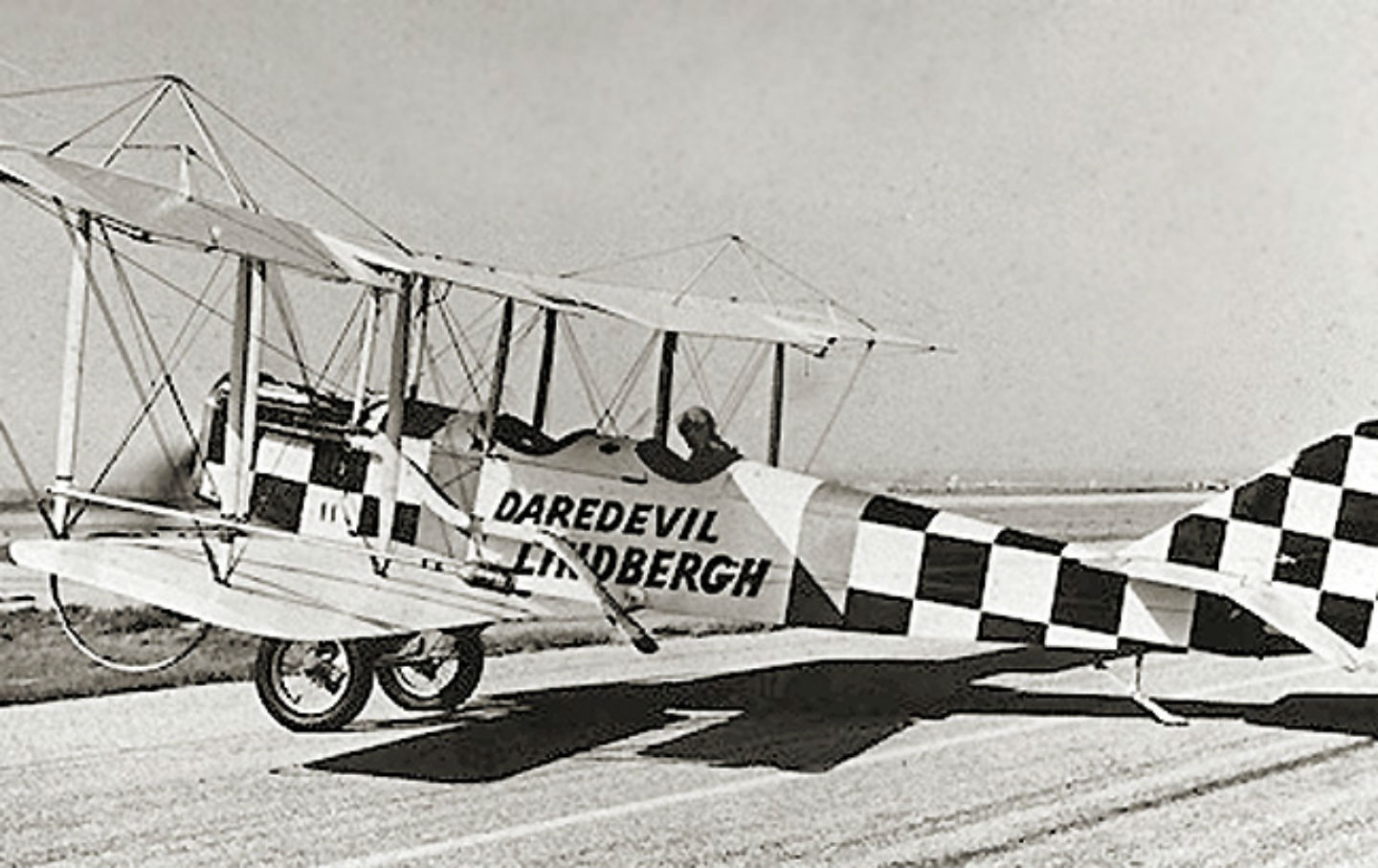 One scarcely knows where to begin in unpacking the historical ironies embedded in The Nation’s editorial heralding Lindbergh’s successful solo flight over the Atlantic—which was titled “’I Am Charles Lindbergh,’” citing a phrase apparently as ubiquitous then as “Je Suis Charlie” has been this year. For one thing, by the end of the following decade Lindbergh himself became embroiled in controversies about American militarism and isolationism. By 1940, The Nation was noting: “Charles A. Lindbergh may not be very happy about the matter, but he has been adopted by fascist elements in the United States.” He was no longer “one of her finer assets,” to say the very least.

The happiest feature of the country’s acclaim of Captain Lindbergh is that for once, everybody, of every shade of opinion, can agree. There is no room for dissent. A marvelous achievement was accomplished in a faultless manner by a young American who embodies within himself the finest American characteristics. The only discordant note comes from certain militarists in Washington, who dolefully warn us that America’s isolation is at an end, that the sea is no longer a rampart of defense…. Equally gratifying has been the bearing of the hero. A skilled diplomat could not have done better…. American can best show her pride and gratitude by refusing to spoil one who, we sincerely hope, will always remain one of her finest assets.