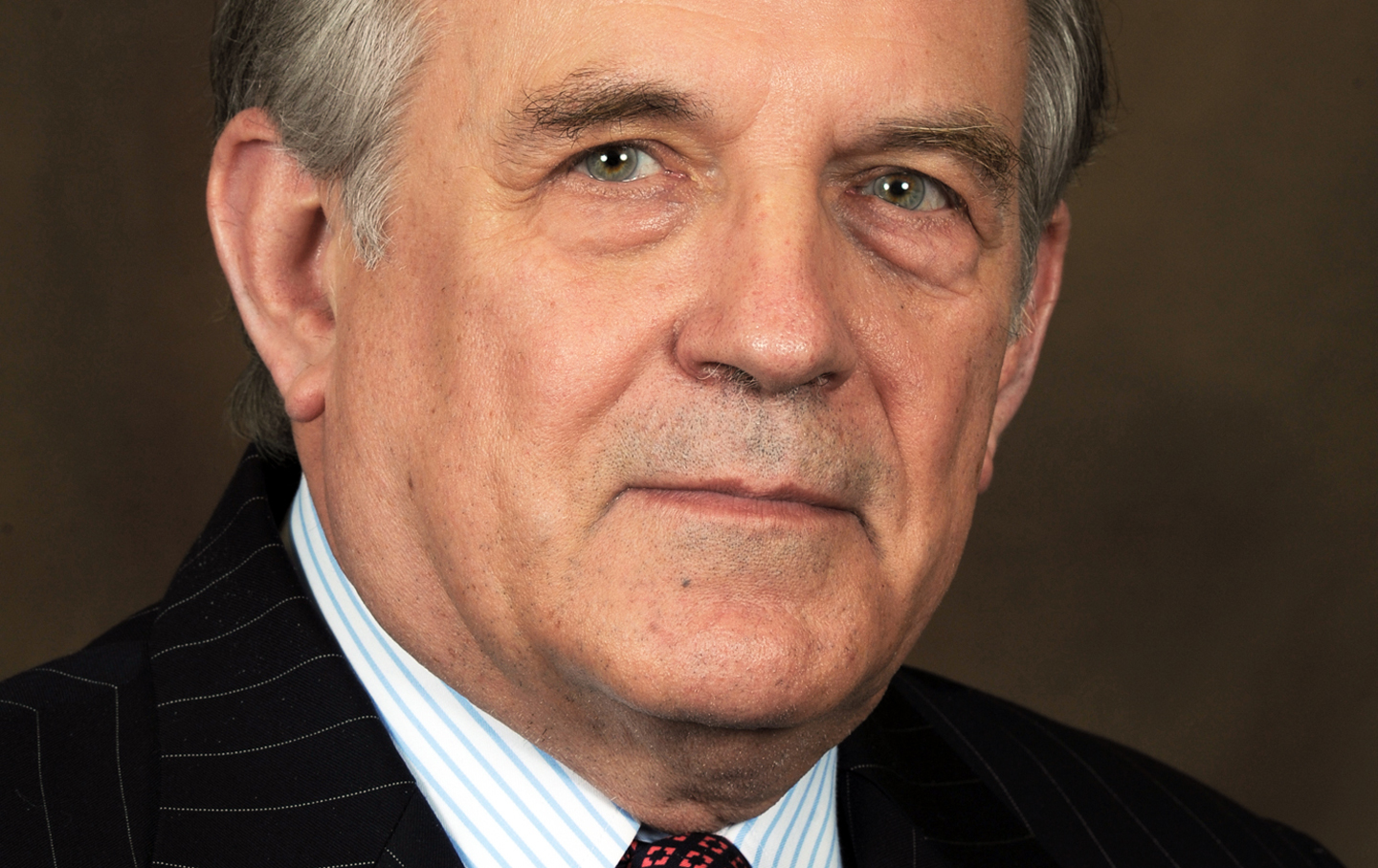 Review of The Bell Curve, by Charles Murray and Richard J. Herrnstein

Charles Murray first slithered into American public life a decade ago, when he published Losing Ground: American Social Policy,  1950–1980, in which he argued that the cause of poverty among black Americans is the very effort to alleviate poverty through social provision. He proposed, appropriately for a book bearing a 1984 publication date, that the poor would be best helped by the elimination of all social support; a regime of tough love would wean them from debilitating dependency, on pain of extermination.

Murray has returned to the public stage now with publication of The Bell Curve, the product of a diabolical collaboration with Richard Herrnstein, the late Harvard psychologist known outside the academy for a more than twenty-year crusade to justify inequality by attributing it to innate, and therefore supposedly ineradicable, differences in intelligence.

Herrnstein and Murray contend that the key to explaining all inequality and all social problems in the United States is stratification by a unitary entity called intelligence, or “cognitive ability”—as measured in I.Q. Beneath the mind-numbing barrage of numbers, what really drives this book, and reflects the diabolism of the Murray/Herrnstein combination, is its claim to demonstrate black intellectual inferiority. They use I.Q. to support a “twofer”: opposition to affirmative action, which overplaces incompetent blacks, and the contention that black poverty derives from the existence of an innately inferior black underclass.

Despite their concern to insulate themselves from the appearance of racism, Herrnstein and Murray display a perspective worthy of an Alabama filling station. The Bell Curve is embedded in the intellectual apparatus of the crypto-fascist right. The central authorities on whom Herrnstein and Murray rely for their claims about I.Q., race and heredity are nearly all associated with the Pioneer Fund, an ultrarightist foundation that was formed in the 1930s to advance eugenicist agendas.

I am convinced that having to do what I’ve done in this review besmirches my dignity. It’s a statement about the right’s momentum that The Bell Curve makes such a splash that The Nation has to devote so much space to arming our troops against it. Mainstream racial discourse is dishonest and polluted enough to take the book seriously. Jason DeParle, in his New York Times Magazine puff piece, can’t decide whether the Charles Murray who burned a cross in his youth, and who proposes a separate but equal world in which “each clan will add up its accomplishments using its own weighting system…and, most importantly, will not be concerned about comparing its accomplishments line-by-line with those of any other clan,” is a racist. New Republic editor Andrew Sullivan opines that “the notion that there might be resilient ethnic differences in intelligence is not…an inherently racist belief.”

Murray has always been the same intellectual brownshirt. He has neither changed over the past decade nor done anything else that might redeem his reputation as a scholar. And it doesn’t matter whether he is a committed ideologue or an amoral opportunist. Nazis came in both varieties—think of Alfred Rosenberg and Paul de Man—and in real life the lines separating the two are seldom clear.

Adolph Reed Jr., professor of political science at the University of Pennsylvania, has contributed to The Nation since 1988. He wrote a two-part essay on Louis Farrakhan in 1991. His father, political scientist Adolph Reed Sr., wrote the Nation essay “Crisis on the Negro Campus” in 1962.